Peter Barlow, played by Chris Gascoyne, and his son Simon, Alex Bain, will be sailing down the canal when someone sets fire to the boat. 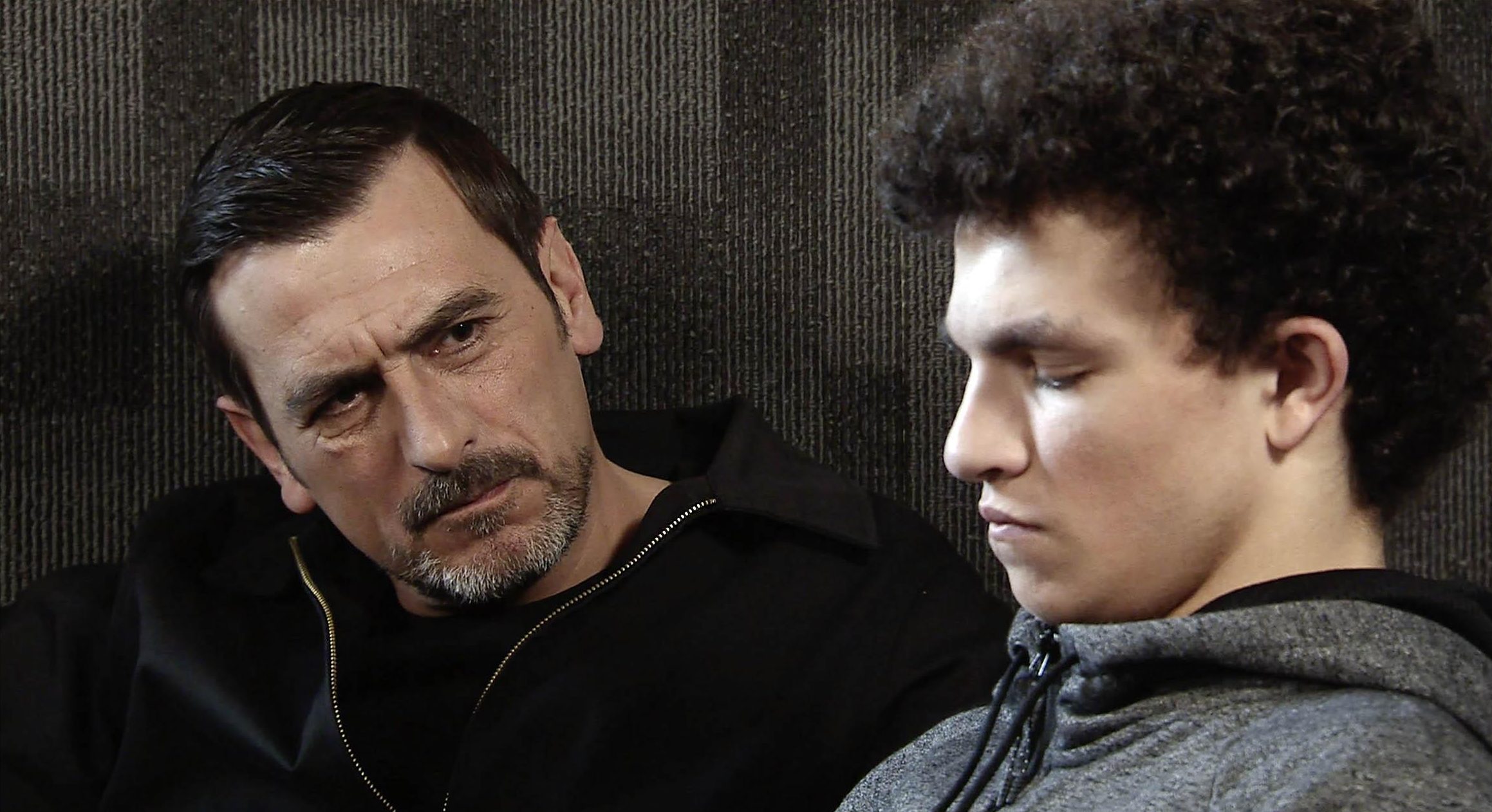 The shocking storyline ties into the devastating factory collapse, which will kill one of the street’s favourite characters in 2019.

Speaking to The Sun Online, Iain McLeod explained: “The boat fire ties in with the roof collapse story.

“There is near death jeopardy in there!

“You don't burn anything in a soap without risk but I think the identity of the arsonist is a surprise. 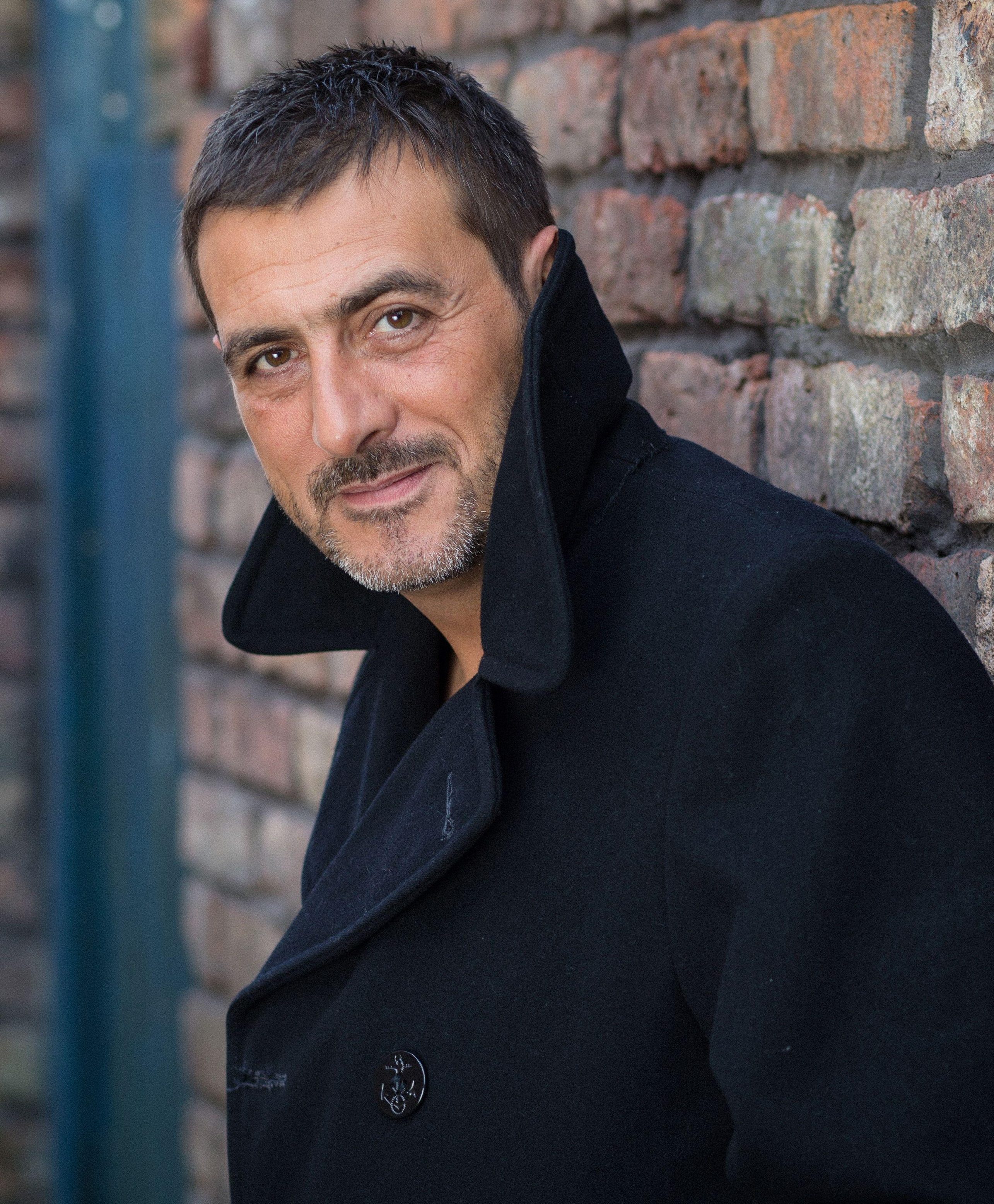 “It is very much left field and at this point in time is someone who is very much having a tough time with their own things.”

Iain also confirmed Clayton Gibbs was making his comeback and would be turning Shona Ramsey and David Platt’s lives upside down.

Iain said: “Clayton will rear his ugly head again and will throw a massive spanner in the works for David and Shona.

“He tries to embroil Shona in a plot to smuggle drugs into prison. 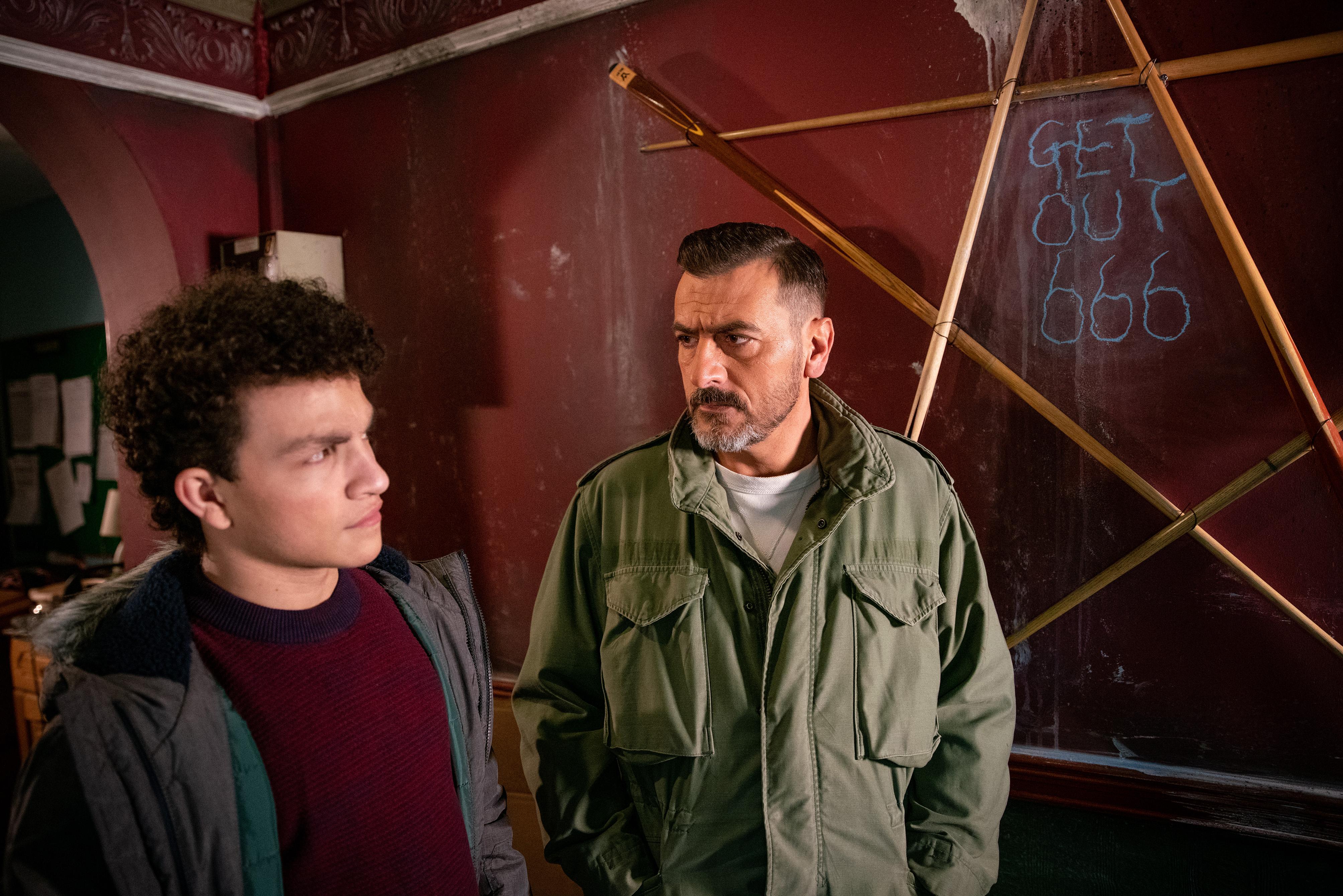 On asked why he decided to bring Clayton back into the fold, Iain added: “David is going out with the mother of the boy who killed his wife, it’s so huge we thought it was worth going into this more.