COME Dine With Me fans were left less than impressed at the dinner party dishes served up in the latest episode of the show.

The hit Channel 4 cookery programme is in Manchester this week and sees a quintet of hopefuls hosting their own dinner party in hopes of bagging the £1,000 cash prize.

On Tuesday's edition of the show, fussy restaurant manager Kam was at the mansion hosting this week's diners ready to rustle up some delights for her guests.

Before her menu choices were revealed, Kam was seen entering the plush property with what appeared to be a frozen pizza on her arm seemingly setting the tone for the evening.

As she began to prepare her dishes, Kam told the camera: "Tonight, my menu is all about cheese, there's cheese in every course because cheese is life and they are gonna love it!"

More on Come Dine With Me 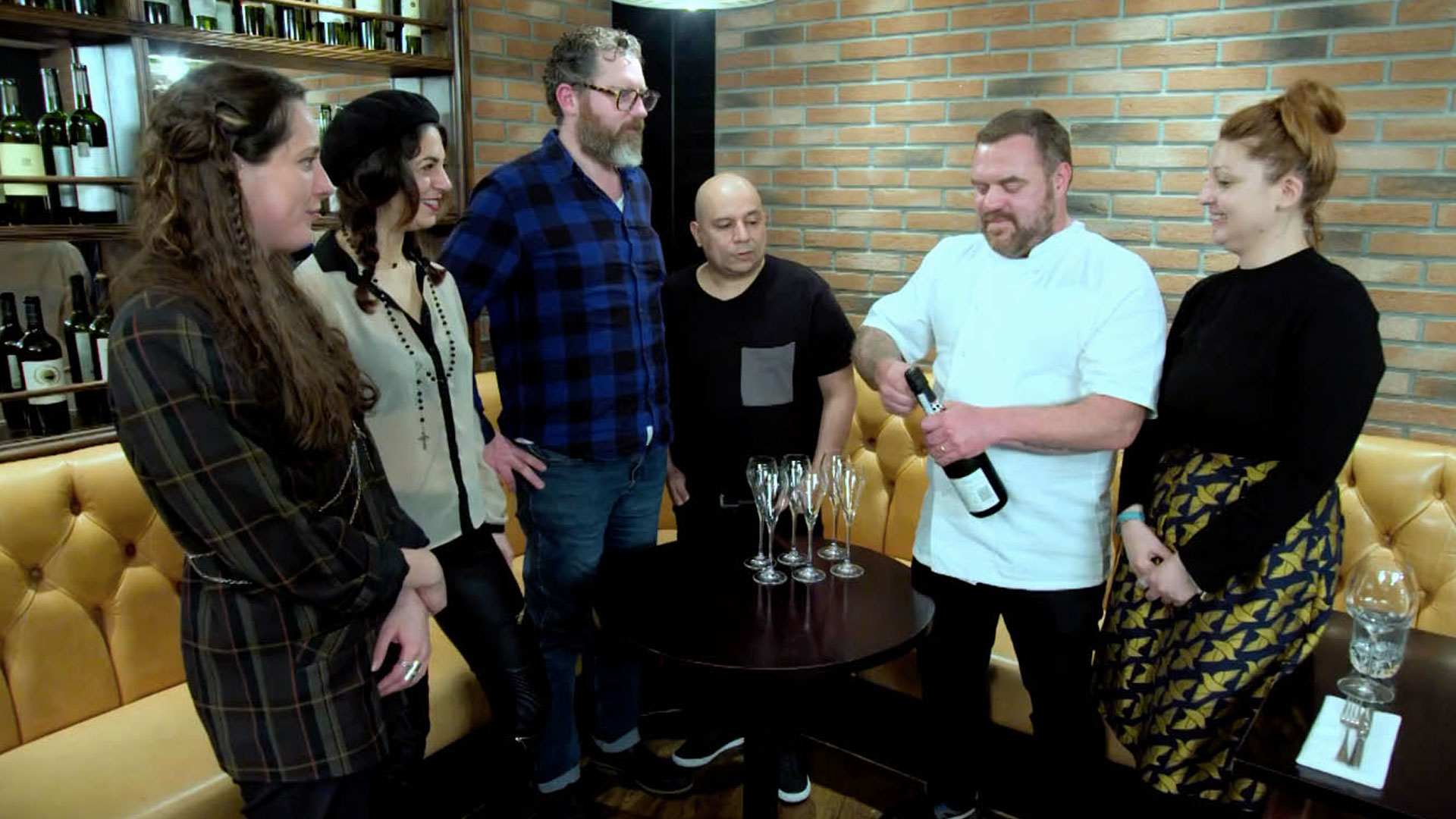 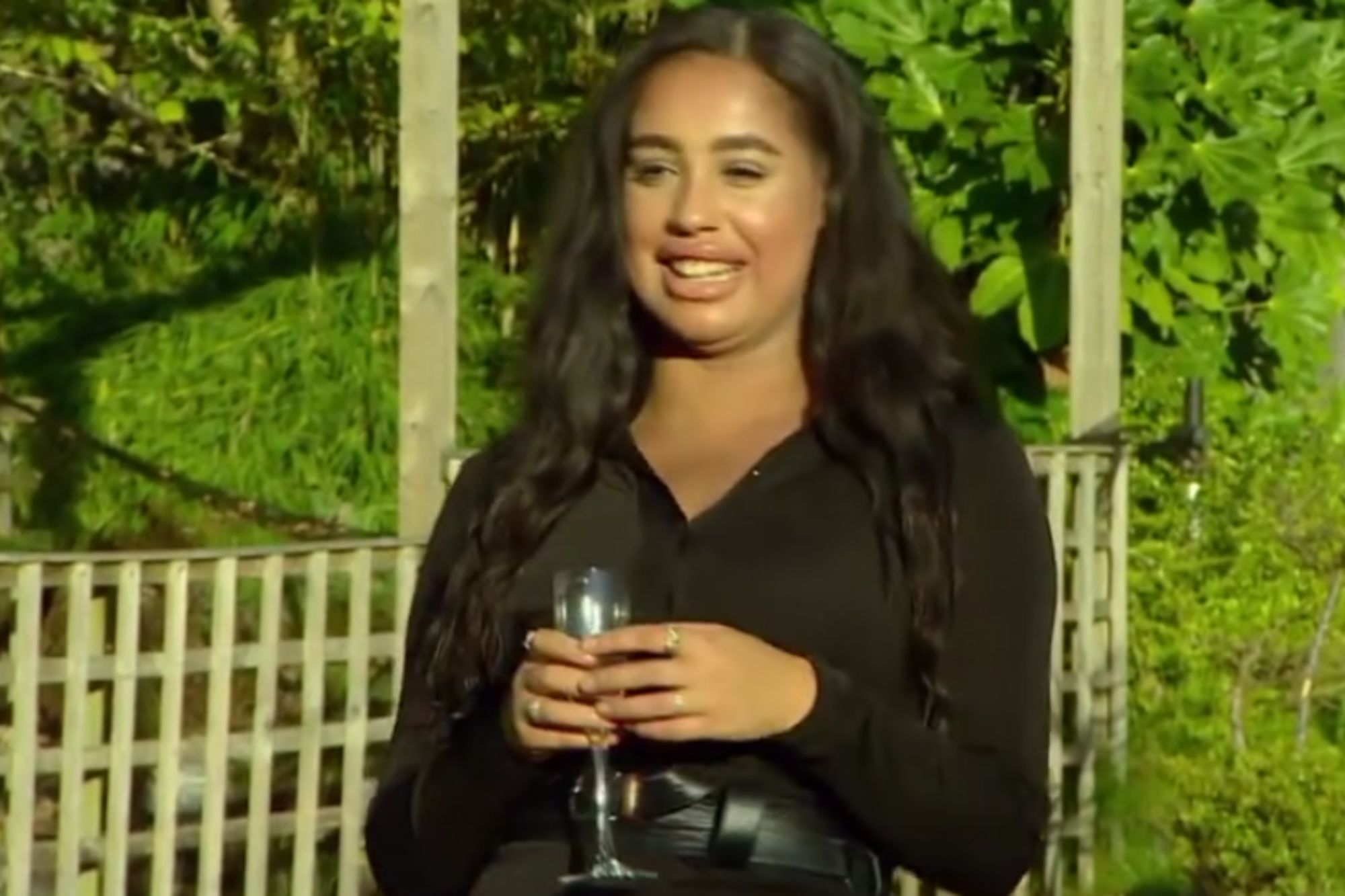 Kam whipped up a vanilla cheesecake for her desert first, despite admitting she had 'never made a cheesecake before'.

The glam hostess was instantly left struggling as she contemplated the best way to create the desert.

Sticking with her cheese theme, Kam prepared a baked Camembert with rosemary and garlic but it was her main course that left her guests the most amused when they read her menu.

Kam was making creamy feta pasta with a slice of pizza, a nod to her favourite meal of all time.

At home, viewers were left in shock at her menu choices with one even labelling it as 'disgraceful'.

The fan in question wrote: "What a bloody disgraceful offering for a meal."

Another added: "I feel like I’d need to go home and eat some fruit or something? Love cheese but not just cheese and carbs for three courses! #ComeDineWithMe."

A third warned of the potential health dangers that could come from eating Kam's food, saying: "Carry on eating cheese at that rate and either your arteries will shut down or you’ll be the size of a bungalow. Both probably."

As a fourth penned of its presentation: "She could at least have decorated the top a bit."

With a fifth agreeing, writing: "That it ? Presentation zero."

The pizza she entered the house with turned out to be the one Kam served up as rather than making it from scratch she simply popped the frozen one in the oven to serve up to her guests.

Kam's diners were not pleased with many of them savaging her cooking when it came to scoring time as she earned a drab 24 putting her way behind current front runner Hayley who is scoring 33.

At Hayley's night, viewers slammed Kam for her refusal to dress up to fit the under the sea theme, calling her a 'nightmare'.

She said: “I don’t like fancy dress and I’m not going to participate in the fancy dress but I’m going to make myself look as under the sea as possible.”

Disney’s heartwarming Christmas ad highlights importance of being together

Whilst the other guest went full force with the outfits, including Nick dressing as a sailor, Kam rocked up in her usual going out attire.

It wasn’t long before she was left utterly repulsed at the act of having to fillet her own fish during the dinner party and remarked on how bad the smell was.

Fans of the show were quick to label Kam a nightmare dinner party guest and shared their thoughts about her online. 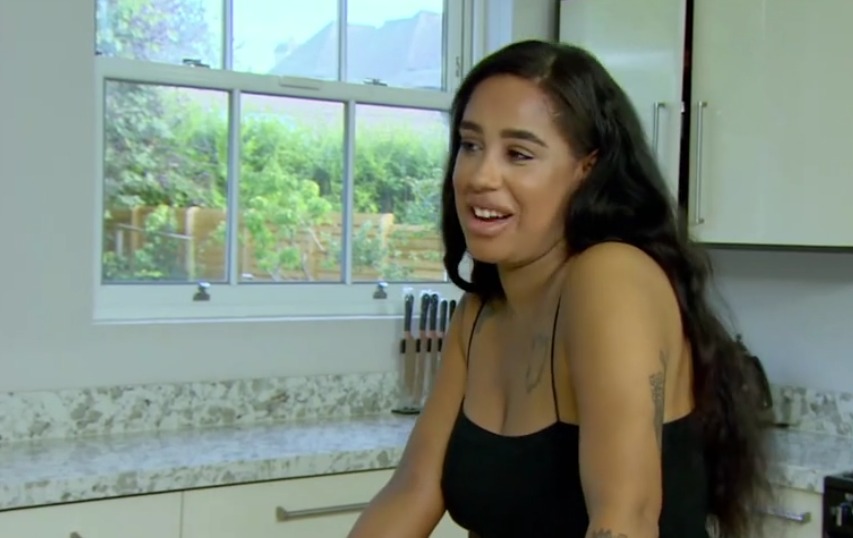 Come Dine With Me airs 5pm weekdays on Channel 4.