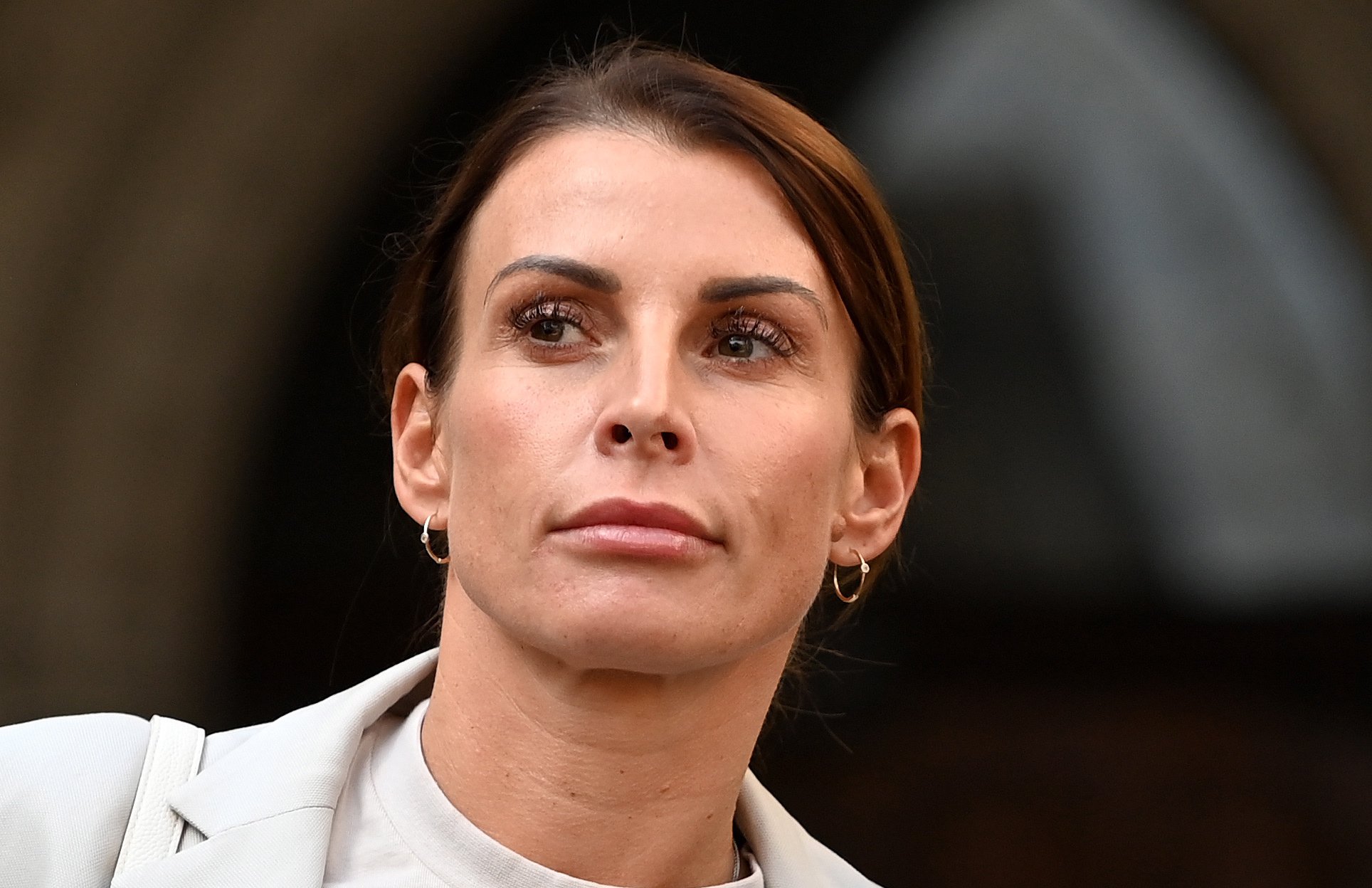 Disney+ has announced they will be doing an unscripted programme with Coleen Rooney about the Wagatha Christie court case.

He said the streamer will have ‘exclusive access’ to Coleen for the documentary, which will follow the court case which gripped the nation.

In October 2019, Rooney, 36, conducted a sting operation and claimed to find that the false stories she had planted about herself were only seen by Vardy’s private Instagram account.

Despite the judge citing concrete evidence that Vardy was the source of the leak, the mother-of-five has vehemently denied this.

Now, the saga is coming to Disney+ under the working title Wagatha Christie, featuring comments from Coleen, her family, friends and ‘key players’ from the trial.

Johanna Devereaux, vice president of scripted content at Disney+, said the streaming service’s content does not have to fit the ‘family friendly’ stereotype of the Walt Disney Company, but that they do tend to gravitate to stories with a ‘bit of hope’.

Speaking at the Edinburgh TV Festival, she explained there is family-focused content on the Disney streamer but their Star platform is a ‘much broader breadth’.

Sean Doyle said it is ‘a bit surprising’ for Disney+ to sign up to do a deal with Coleen Rooney but that hers is a story ‘people want to hear’.

He added that he feels people might not have considered Disney would be right to take on the Wagatha Christie story a year ago but feels that the content they are bringing to the streamer, such as the Kardashians, is ‘changing people’s expectations’ of what they produce.

In a press release, Disney said: ‘Uncovering one of the biggest tabloid news stories in Britain for the last decade, it reveals how Coleen turned amateur online sleuth to find an explanation for why private stories concerning herself and her family continued to appear in the media.

‘The three-part series will take viewers from the circumstances that led to her infamous Instagram post that “broke the Internet” all the way to Coleen being a successful defendant in one of the UK’s highest-profile High Court defamation cases brought against her by Rebekah Vardy.’

Meanwhile, the show will also ‘explore how Coleen has had her life played out in public for the last 20 years’, telling the story of ‘a working-class teenager turned confident mother of four and businesswoman’.

Wagatha Christie is coming to Disney+.