The 53-year-old took a break from the show after she was accused of “bullying” the 76-year-old during an explosive episode earlier this year. 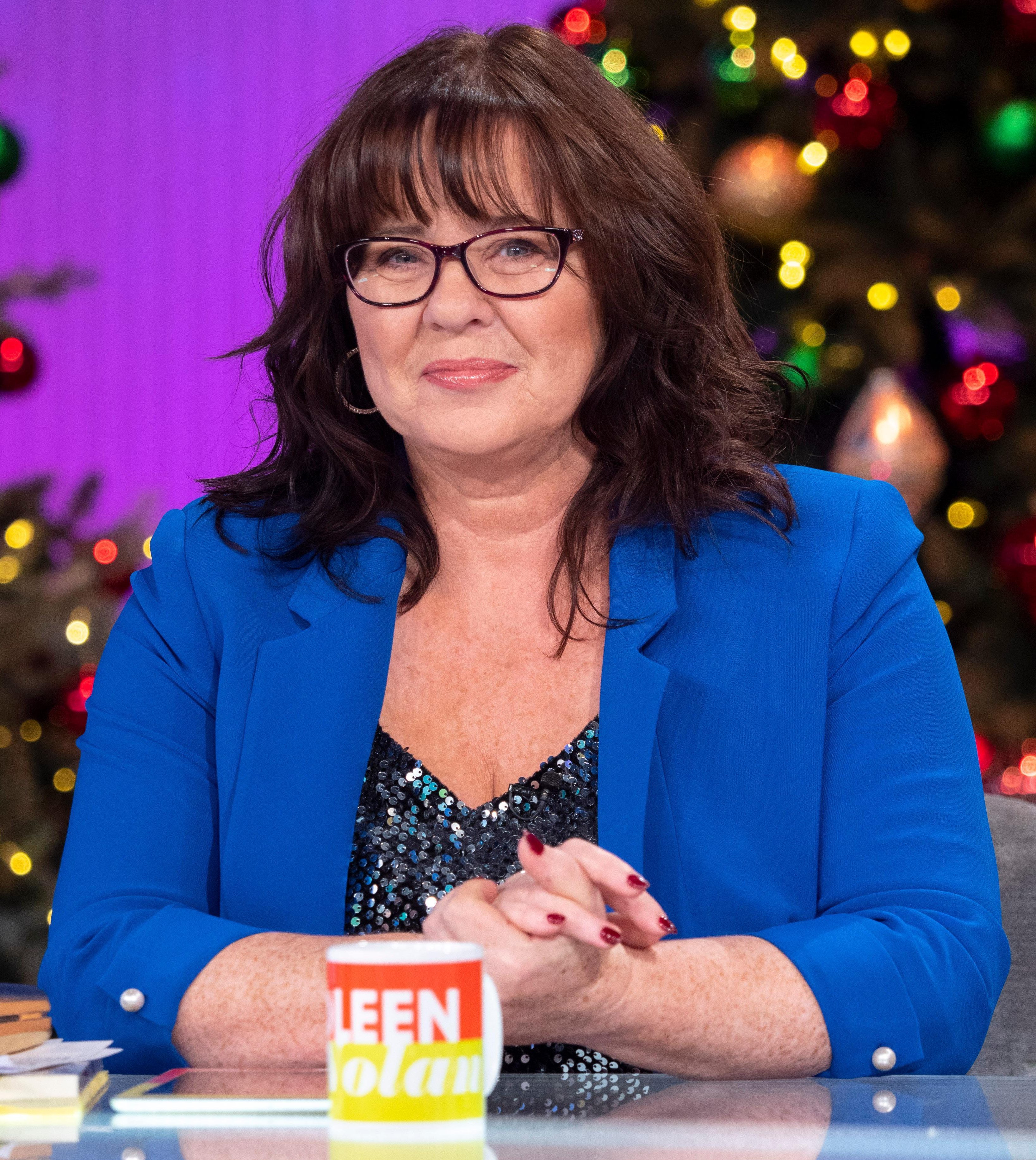 Although Coleen has appeared on the panel a handful of times over the past few weeks, today was the first time she’s been in the hot seat.

She used the position to make a very personal confession about her plans this Christmas and told the audience she was spending it with her ex-husband Ray Fensome.

Coleen explained: “This last year has been very painful. Very painful for the both of you.

“[Ray and I] split and we’re now divorced. We have never been as good friends as we are now. “I couldn’t think anything worse than Ray being alone and we’ve got Ciara together. So he is coming over on Christmas Eve and staying until Boxing Day.”

The audience applauded her admission and her co-stars admitted they had respect for her decision.

Coleen’s return had some fans rejoicing, with one tweeting: “Great to see @NolanColeen is back presenting @loosewomen!”

Another added: “Big shout out to @NolanColeen lovely lady.” 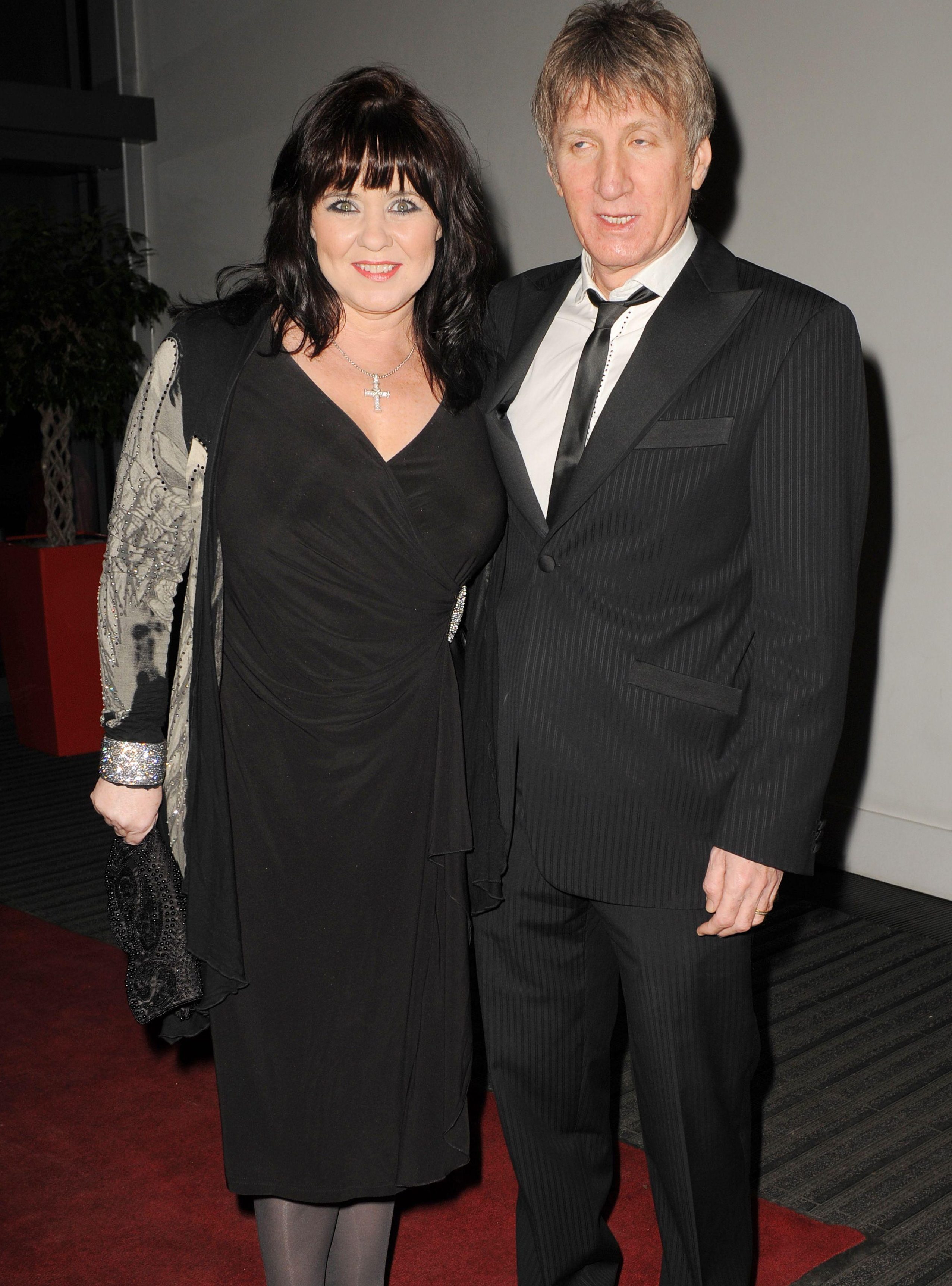 Others weren’t so keen she’d come back on the show, following a petition for her to leave the show for good.

While another added: “Not watching this with that smug Nolan. Get your s**t together @ITV and get rid.”