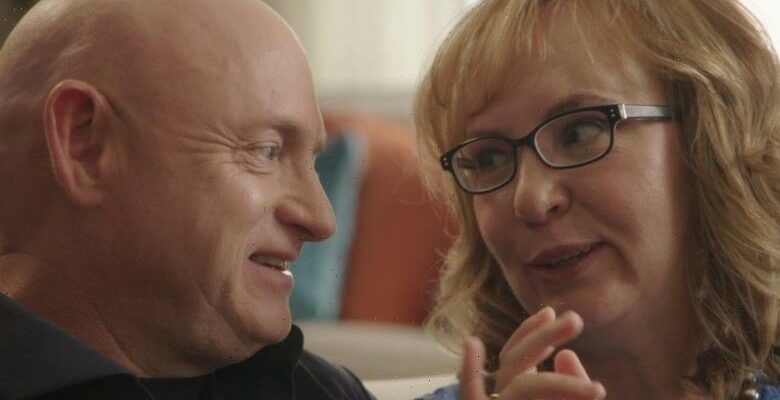 CNN, which created the 24-hour news cycle, was also the first to know that it wasn’t enough. Facing increasing competition in real-time news, CNN executives confronted the new reality a decade ago: It needed to evolve or face obsolescence.

It all came down to one question: “What can you give viewers that makes CNN essential?,” Amy Entelis, executive VP for talent and content development at CNN Worldwide, told IndieWire in an interview at SXSW. The answer was more original, exclusive reporting, plus not-news programming from CNN Original Series and CNN Films to offer deeper takes on the people, places, and events that commanded appointment viewing.

Today, CNN faces another pivot. It ranks last place in the cable news ratings, well behind Fox News, but the 40-year-old company is betting that the March 29 launch of CNN+ will reinvigorate the brand. News delivered by boldface talent is of supreme importance; Wolf Blitzer, Anderson Cooper, Chris Wallace, and Audie Cornish were among the faces that adorned a 50-foot portrait wall that dominated the CNN+ House at the Austin event.

CNN+ will also mean more series and films, which have delivered what the news cycle has not: consistent ratings. Last year’s CNN premieres of “Jimmy Carter: Rock & Roll President” and “Dreamland: The Burning of Black Wall Street” bested its cable-news rivals in overall ratings, while documentaries like “Race for the Vaccine” were number one in key younger demos.

CNN Films is planning to increase the number of docs it releases and embrace a broader range of nonfiction genres (including the well-trod space of true-crime documentaries) and more niche topics while maintaining the premium-nonfiction values that defined films like “Blackfish,” “Apollo 11,” and “RBG.”

“When you see our upcoming slate, you’ll understand it, but you’ll think ‘Oh, that’s different, this is a story that needs time to breathe,’” said CNN Films senior VP Courtney Sexton “We want to bring films that people will expect quality-wise, but we want to be able to do stuff that you just don’t have to perform in one night.”

Entelis and Sexton were at SXSW seeking acquisitions titles that could end up on CNN and/or CNN+, although a release strategy may also include options for theatrical and an HBO Max window. They also premiered two very different, commissioned documentaries at the festival: one about former Arizona congresswoman Gabby Giffords and a portrait of Paul Newman and Joanna Woodward directed by Ethan Hawke.

“Gabby Giffords Won’t Back Down,” which premiered March 12, offers a view of her life over the last decade as she’s recovered from an attempted assassination attempt, her activism against gun violence, and her marriage to astronaut-turned-senator Mark Kelly. Directed by Julie Cohen and Betsy West, it’s not unlike the filmmakers’ 2018 Oscar-nominated 2018 Ruth Bader Ginsburg documentary “RBG.” 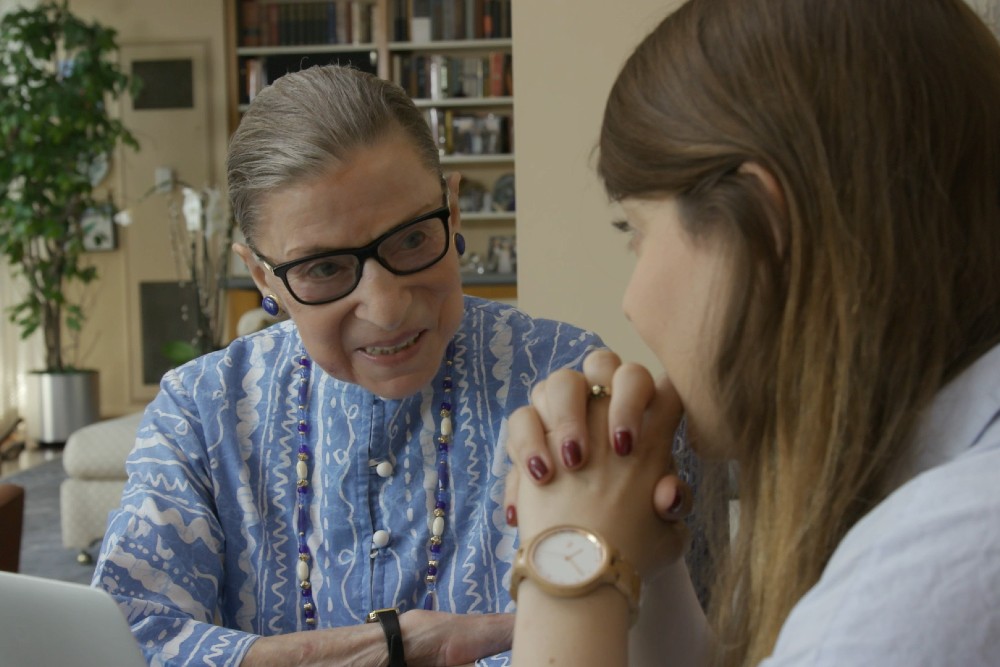 Like “RBG,” “Giffords” is destined for the cable network (premiere date is TBD), rather than streaming. Glowing reviews out of SXSW have “Giffords” off to a great start.

“When you put it out in the world on the festival circuit and you get a theatrical release, you’re building up the buzz and momentum and conversation so by the time CNN starts to put out the promos, you might have heard about the film,” Entelis said. “We really ride on this path as a way to deliver the film to CNN broadcast in the biggest way possible.”

“The Last Movie Stars,” which premiered at SXSW March 13, marks new territory for CNN Films. At six hours long (though they call it a film, not a series) it would be impossible to air on cable. With transcripts from interviews Newman conducted with his nearest and dearest for his planned autobiography, Laura Linney, George Clooney, Sam Rockwell, and Zoe Kazan conduct a kind of live-read as a means to tell the legendary actors’ story. It will premiere exclusively on CNN+ and later will be available on HBO Max.

“The endurance of a film on CNN+ is part of the calculation,” Entelis said. “Meaning it could have a smaller, niche subject, but hopefully over time lots of people come to it. We can be a little more focused, a little narrower when we released something on Plus.”

The launch of CNN+ represents the most ambitious embrace of streaming by a legacy news organization, but it’s not the only one. Earlier this year, ABC News teamed with Onyx Collective to acquire “Aftershock” out of Sundance for release on Hulu. The look at inequities in U.S. maternal health care was produced by Impact Partners. That company’s executive director, Jenny Raskin, loves the competition.

“It’s an infusion of more buyers with different executives, with different tastes, each one of them having different mandates and priorities,” she said. “It just opens up the field for filmmakers that want to find their home.”