Selling Sunset season three certainly brought the reailty series back with a bang as Netflix viewers caught up with the broker from The Oppenheim Group. From Christine Quinn’s glamorous wedding to Maya Vander and Davina Potratz considering their exits from the LA-based company, the season was packed full of twists and turns. However, arguably the biggest talking point from the entire third season was Chrishell Stause’s divorce from husband Justin Hartley.

Chrishell was visibly devastated when the news broke in front of the cameras that her husband was filing for divorce.

Claiming she was completely “blindsided” by the move, Chrishell was supoorted by close pals Mary Fitzgerald and Amanza Smith, as well as the majority of The Oppenheim Group.

Actor Justin, however, never appeared on the show to give his side or reasoning behind the personal decision – leading to rifts among some of the cast.

All of this came to a head at Christine’s wedding in the season three finale when Davina caused Chrishell, who was still coming to terms with the news, to storm out of her colleague’s big day. 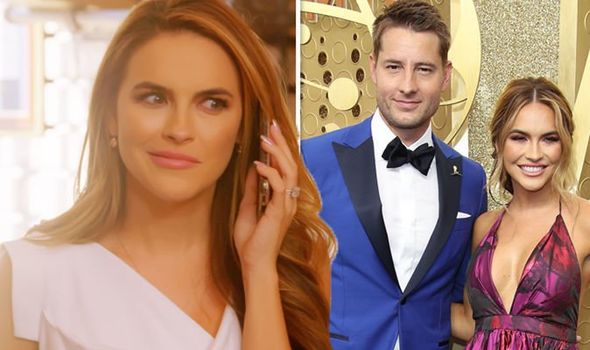 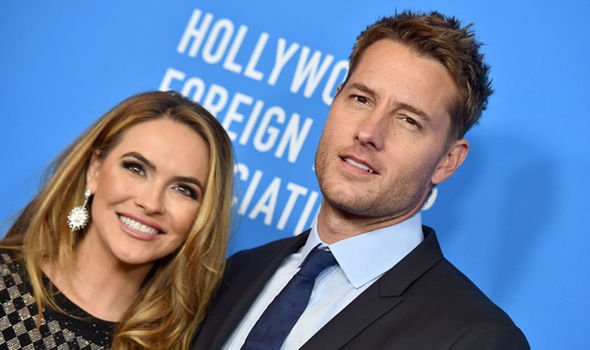 Suggesting there was another side to the story, Davina’s words prompted Chrishell to abruptly leave the ceremony and led to furious reactions from Mary and Jason Oppenheim.

The series cut there with very little else revealed about their divorce on-screen but since recording has finished, the pair has kept their separate ways.

And while Chrishell has become a household name across the globe, Justin looks like he’s about to do the same with a series of his own.

The actor is already a huge name in the US for starring in the NBC drama This Is Us, but now he’s about to star in a new Netflix drama. 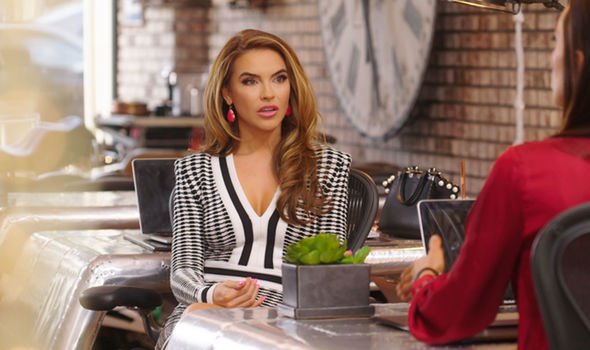 It was reported by Deadline earlier this week the actor would star in and executive produce The Noel Diary.

The drama is billed as a feature adaptation of Richard Paul Evans’ bestselling novel of the same name.

Following the announcement, Justin took to his Instagram page to address the latest career move.

Sharing a screenshot of the article to his Instagram stories, Justin wrote: “Excited to help tell this beautfiul story!”

Justin will be joined in the cast by Die Hard star Bonnie Bedelia and three-time Golden Globe-nominee Treat Williams.

The story follows a successful author who return home to settle his mother’s estate, with whom he never really held a strong bond.

However, while there, the author discovers a diary which holds to the key to a number of secrets which have plagued the writer his whole life.

Justin will also return to This Is Us when the drama hits the air with its fifth season in the near-future.

He can also be seen in upcoming comedy-drama The Exchange alongside the likes of Ed Oxenbould and Avan Jogia.

Chrishell, on the other hand, will likely return to Selling Sunset should season four be renwed by Netflix.

And while there’s no official announcement at the time of writing, Chrishell has done little to dampen the rumours it’s on its way.

A recent Instagram post of her with her cast mates teasing some “exciting news” she wasn’t allowed to say was enough to convince diehard fans season four is coming.

Selling Sunset is available to stream on Netflix now.