CHLOE Sims showed off her curves in a bikini and thigh-high boots.

The former Towie star shared a snap of the sexy outfit on Instagram. 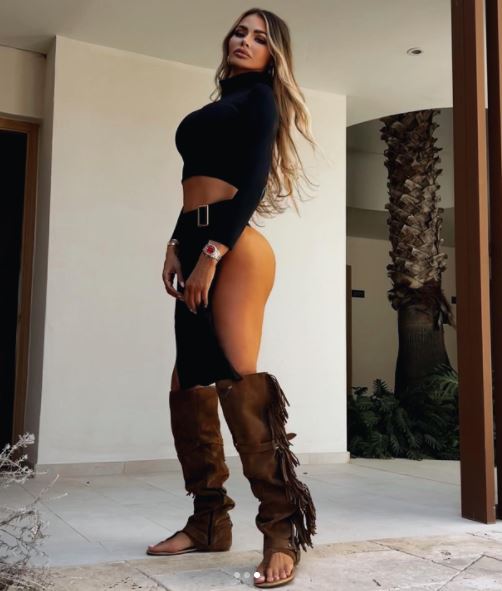 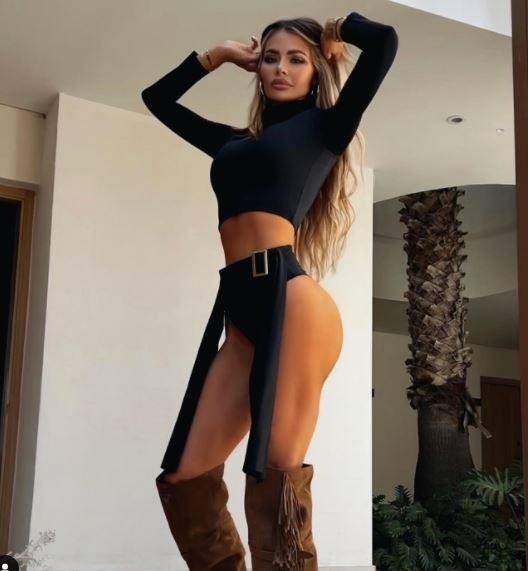 Chloe, 40, looked incredible as she posed for a picture while on holiday in Ibiza.

She accessorised with a black buckled belt and brown suede boots.

Chloe completed the look with a full face of glam makeup and her gorgeous locks styled into loose curls. 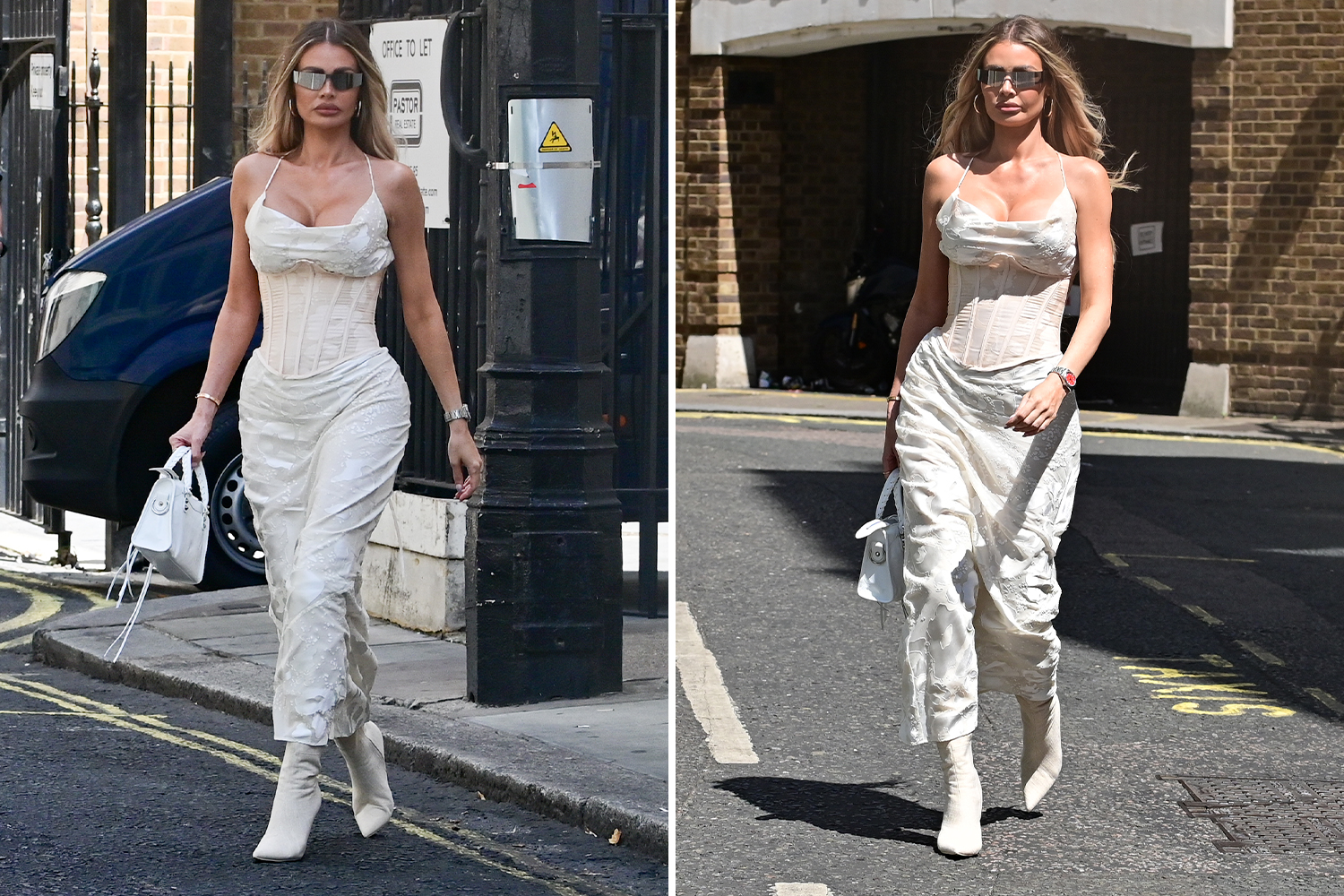 Chloe Sims QUITS Towie after 11 years on the show

She captioned the post: "NOBODY UNDERSTANDS ME.. NOT EVEN ME 👀🖤 Loved this Ibiza look.."

Last month it was revealed that Chloe sensationally quit The Only Way Is Essex after 11 years on the reality show.

A rep for the ITVBe show confirmed the news to The Sun, telling us: "After dedicating over a decade to TOWIE, Chloe Sims has decided to depart the show.

"Chloe has been an iconic cast member and feels like it's the right time to leave the show, as she enters a new chapter in her life.”

The spokesperson added that "the door will always be open" for Chloe and confirmed her sisters Demi and Frankie will also not appear in the upcoming series.

A week later it was announced that Chloe and her siblings Frankie, 27, and Demi, 25, signed a big money deal to make a reality show on the adult only website OnlyFans.

The series, with a working title of House of Sims, is in pre-production and slated for 2023.

After the news was announced, the sisters enjoyed a crazy holiday in Ibiza.