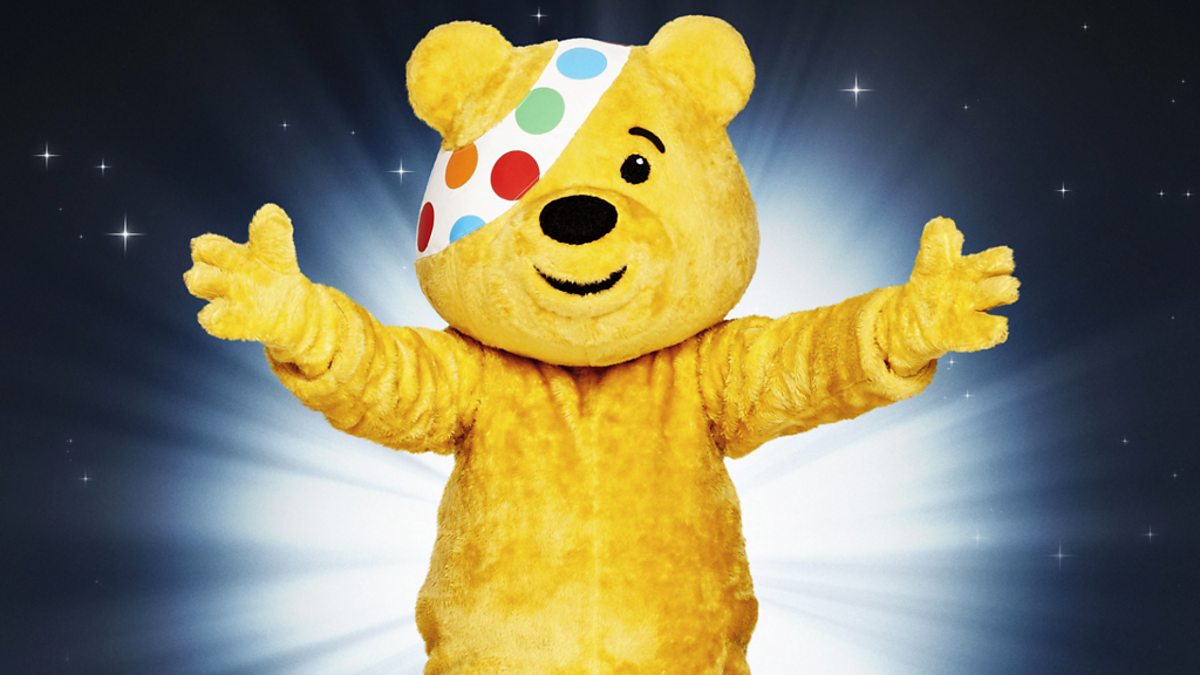 Children In Need is always one of the biggest charity nights in the calendar and 2021’s event did not disappoint.

The night, which sees a host of celebrities get involved to raise vital funds to help disadvantaged children and young people across the UK, always raises an impressive amount.

So how much did Children in Need 2021 raise overall? The final total revealed on the night was an enormous £39,389,048, which smashed last year’s total of over £37million.

Among the stars taking part in the fundraiser, which was hosted by Graham Norton and Mel Giedroyc, were Ed Sheeran and Tom Grennan who both put on stunning musical performances to drum up donations.

Each year, fan-favourite TV shows are also given special editions, and this year’s show saw The Repair Shop and First Dates get the Children In Need treatment.

Meanwhile, Paddy McGuinness, Jimmy Carr, Alison Hammond and Amanda Holden filmed a special version of their programme I Can See Your Voice, where they had to guess whether people are good singers or not based on their lip sync performances.

Viewers were also treated to a very special performance of 9 to 5 featuring some of the stars of the stage musical along with Louise Redknapp and stars of RuPaul’s Drag Race UK.

Other stars who lent their support included Stephen Fry, Harry Maguire and Welsh weatherman Owain Wyn Evans who contributed £3,601,138 to the total by taking part in a 24-hour drumathon.

The fundraiser, which has run since 1980, was also filmed at the BBC’s studios in Salford for the first time this year, and its current charity single is Niall Horan and Anne-Marie’s cover of Fleetwood Mac’s classic Everywhere.