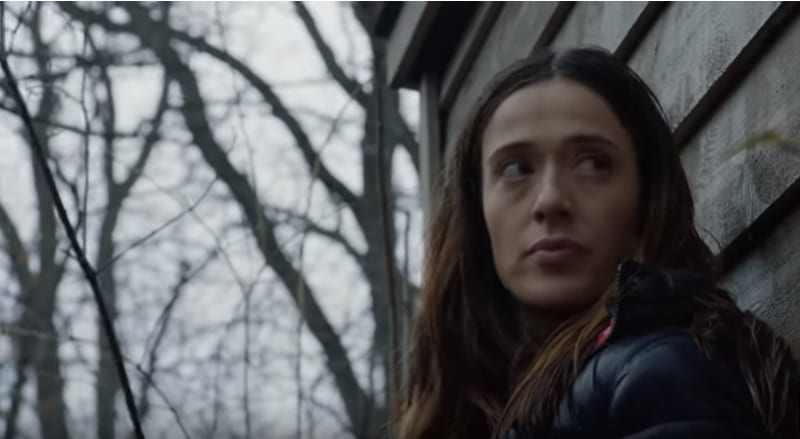 The Chicago P.D. cast had an intense time in Season 6, Episode 14, Ties That Bind on Wednesday night. The title of the episode was a play on words due to what took place.

Voight’s team was sworn in by the ATF to work a case that crossed state lines. It led them to Wisconsin, where they continued to investigate untraceable machine guns called cop-killers.

At the gun show, Detective Hailey Upton (played by Tracy Spiridakos) and Officer Kim Burgess (Marina Squerciati) were kidnapped by gun-runners. They were undercover at the time, so the criminals didn’t realize that Upton and Burgess were cops.

As shown in the Chicago P.D. recap video below, Upton and Burgess didn’t need to wait around to be rescued.

Season 6 Episode 14 was an exciting one, as Upton and Burgess tried to survive their captors, while Voight (Jason Beghe) and the rest of the team combed Wisconsin for them. There were several dramatic moments, including the team coming across the wrong house and the women trying to fend for themselves.

Suffice it to say, Upton and Burgess survive the kidnapping and show how strong the characters have become on the show. A subplot was also addressed, as Upton has been dating Officer Adam Ruzek (Patrick Flueger), who used to be with Burgess on the show. Burgess found out about it earlier in the episode but didn’t handle it well, so spending some time with Upton allowed her to work through some feelings.

Much like the February 13 episode of Chicago Fire, the Chicago P.D. cast showed that the women on this show can also take care of themselves in difficult situations. Upton and Burgess showed that not only are they great cops, but that they are also survivors.