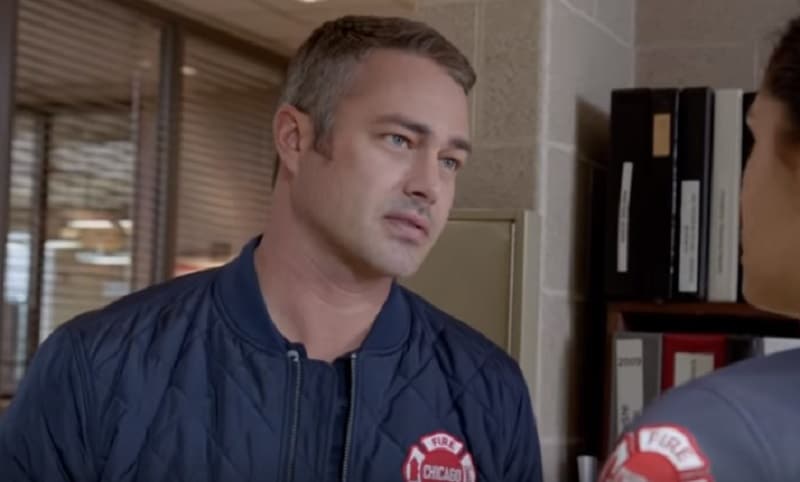 Chicago Fire is all new tonight and in the upcoming episode, there will be plenty of drama and maybe even some heartbreak. It’s the Fall Finale for the NBC firehouse hit and as usual, Chicago Fire will head into their hiatus with a bang.

There is a lot of excitement advertised in the preview of the three NBC shows, in addition to what was shown in the sneak peek of what the Chicago Fire cast is up to this week. Both clips can be viewed below.

The crux of the episode is that Firehouse 51 has to respond to a massive freeway accident. NBC has stated that this call impacts someone close to them, ramping up the drama for what is set to take place.

Additional substories from the episode called Always a Catch include Foster (played by Annie Ilonzeh) running into someone from her past after a harrowing call.

Casey (Jesse Spencer) and Naomi (Kate Villanova) also grow closer in the new episode, while Severide (Taylor Kinney) and Kidd (Miranda Rae Mayo) have their relationship tested. A scene that might impact Severide and Kidd is shown below.

It’s definitely going to be a busy episode, with a lot of ground to cover in the final episode before the holiday hiatus.

Having two weeks off between the last episode (where Severide was in grave danger during a risky structure fire) and the newest episode has thrown off the schedule for a lot of viewers. But the Chicago Fire cast is back and a new episode of the show is on tonight.

For NBC fans that love watching the three Chicago-based dramas, this is a night to make sure that you are tuning in. All three shows have new episodes that will serve as the fall finales and there is going to be a lot of action taking place on the night.