CHERYL Tweedy has hinted that Liam Payne ended their relationship – but she was "OK with it".

The 35-year-old star and One Direction singer split after two and a half years together last summer when son Bear was 16 months old. 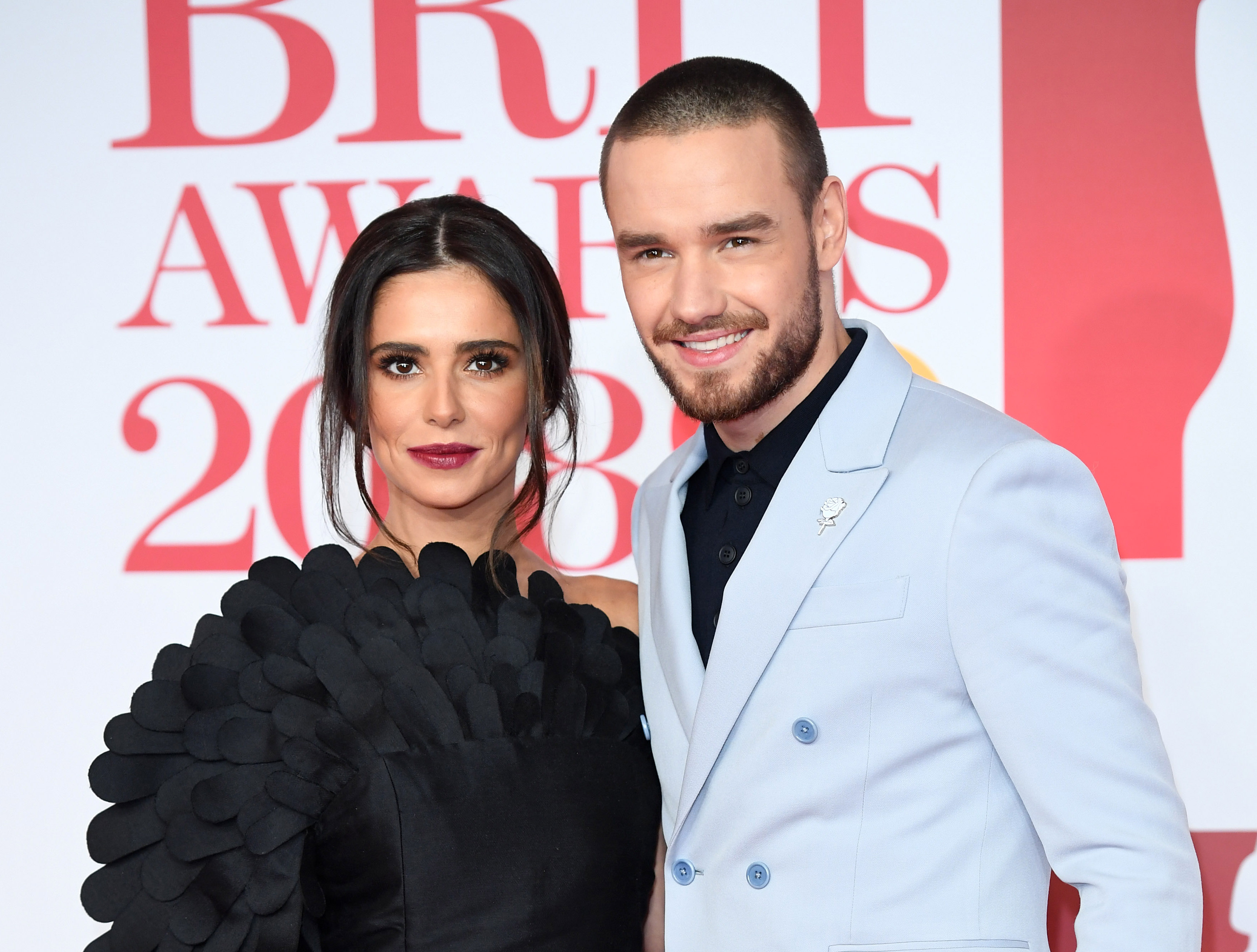 When asked why she ended the relationship, Cheryl replied: "Who says it was me?"

And when asked whether they had "consciously uncoupled" like Gwyneth Paltrow and Chris Martin, she said: "If that means there’s no screaming and shouting, and you both still manage to get on because you have a baby, then yes."

In the same chat, Cheryl told how ex boyfriend Liam was absent for the first four months of their son Bear's life – but insisted he is a "great dad".

The  singer opened up about being a single mum, saying Liam travelled the world so much after their tot was born that she got used to coping on her own. 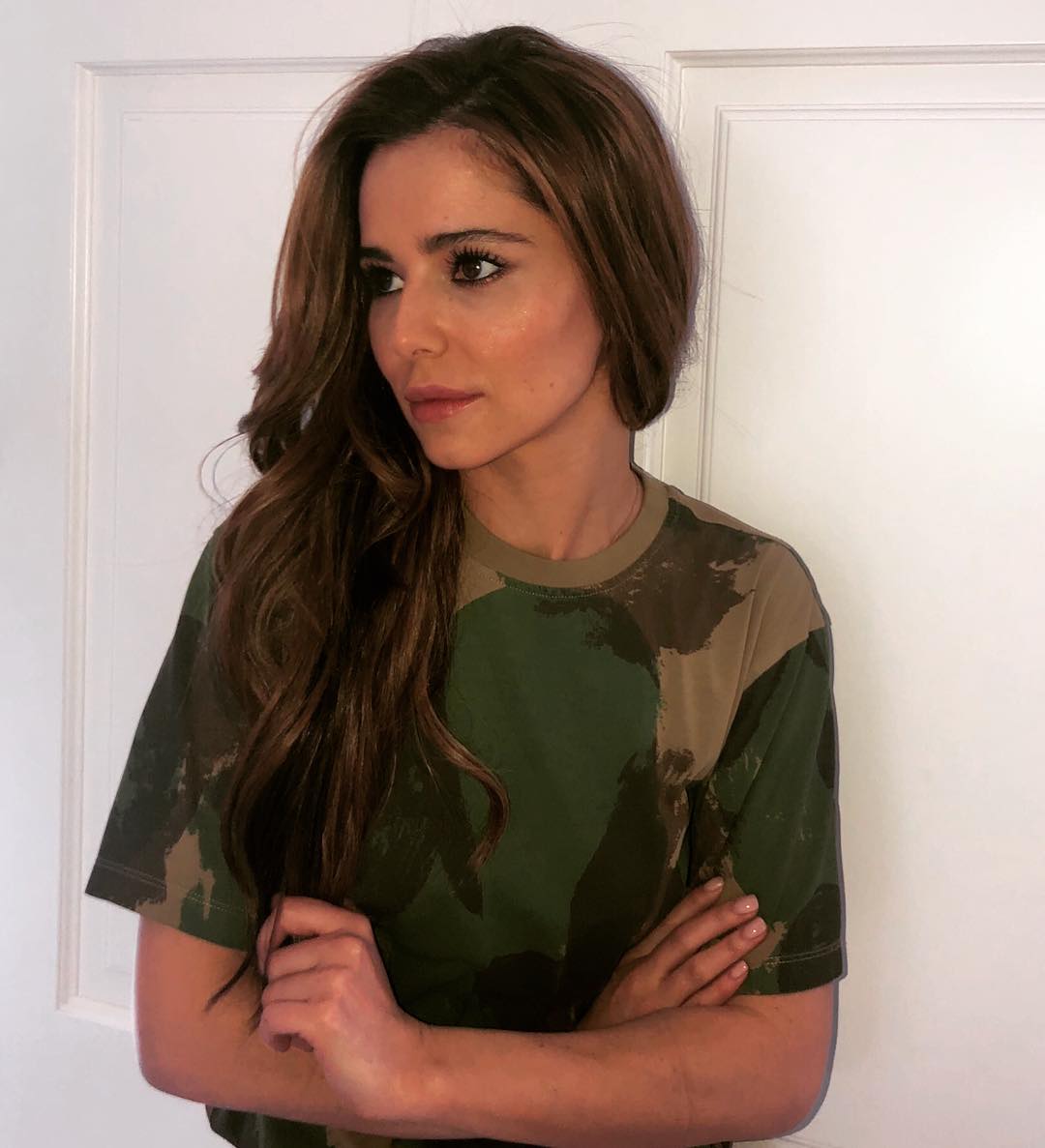 She told Stella magazine: "Liam was away working in the first four months, so I got totally used to doing everything.

"If I needed more help I’d be on the phone to the grandparents – his parents and my mum – and they’d come down."

However, she insisted the 25-year-old is a fantastic parent, saying: "Liam is a great dad. 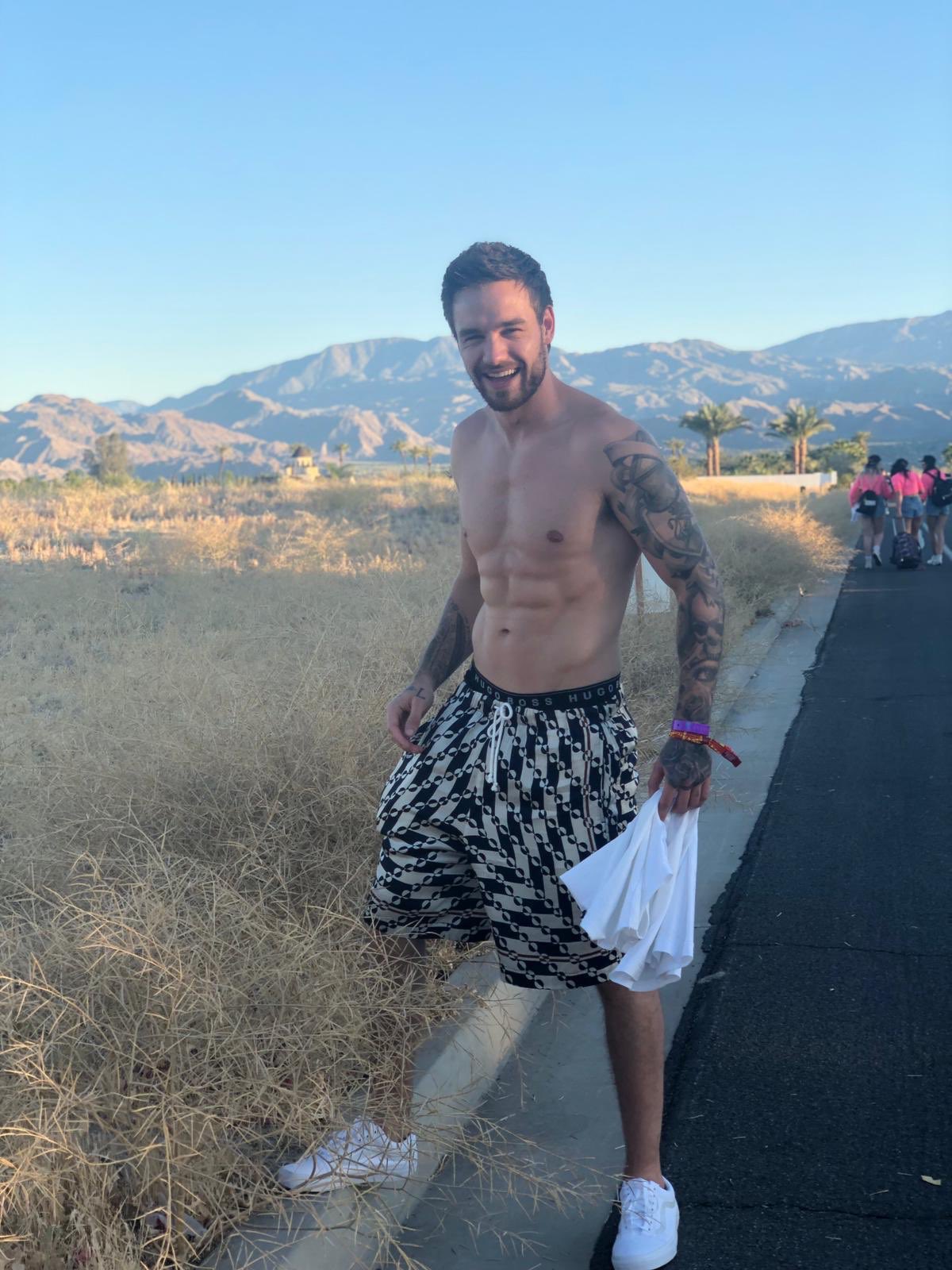 "When you have a baby, you are not consumed with just thinking about yourself."

She added: "It’s your responsibility to keep things settled and happy, so you make the best of everything. And we have."

It comes after Liam missed son Bear's birthday for a second time because of work commitments.

He flew out to Dubai for a performance with Rita Ora, leaving Cheryl to organise Bear's big day alone.

Happy Mother’s Day to these two amazing super mums not sure what me and the little man?would do without you xx

Happy Mother’s Day to these two amazing super mums not sure what me and the little man?would do without you xx

Meanwhile, Cheryl jetted off on holiday with her mum Joan and Bear, while Liam, 25, is currently at Coachella.

Last month, he paid tribute to his ‘amazing’ ex Cheryl on Mother’s Day after his relationship with Naomi Campbell left her devastated.

He proved the pair are still on speaking terms when he said: "Happy Mother’s Day to these two amazing super mums not sure what me and the little man [Bear emoji] would do without you xx," he wrote in a sweet post on Instagram."