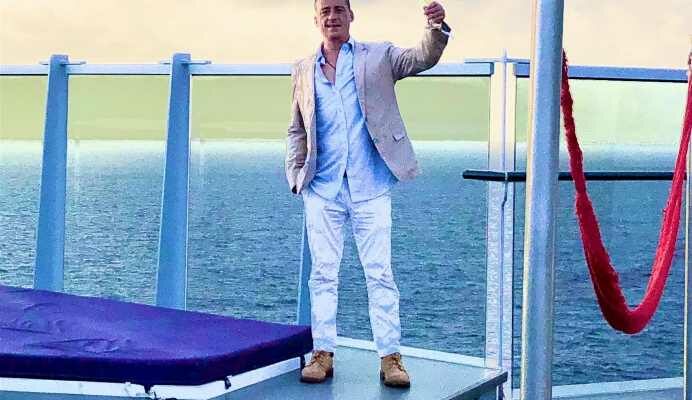 He said one big difference is how guest preference sheets are handled on the show. He also said that despite how some crew will bicker about rank on some Below Deck seasons, rank is serious business in real yachting and not up for debate.

Robinson was also the head chef on the largest sailing yacht in the world before being cast on Below Deck. He recalled how that experience was extremely different than what the Below Deck Sailing Yacht crew experience.

Robinson said the yacht chef works differently with the primary charter guest in real yachting versus on Below Deck. “Well, I mean, it’s our job as a chef to really diagnose the preference sheets,” he told Showbiz Cheat Sheet. 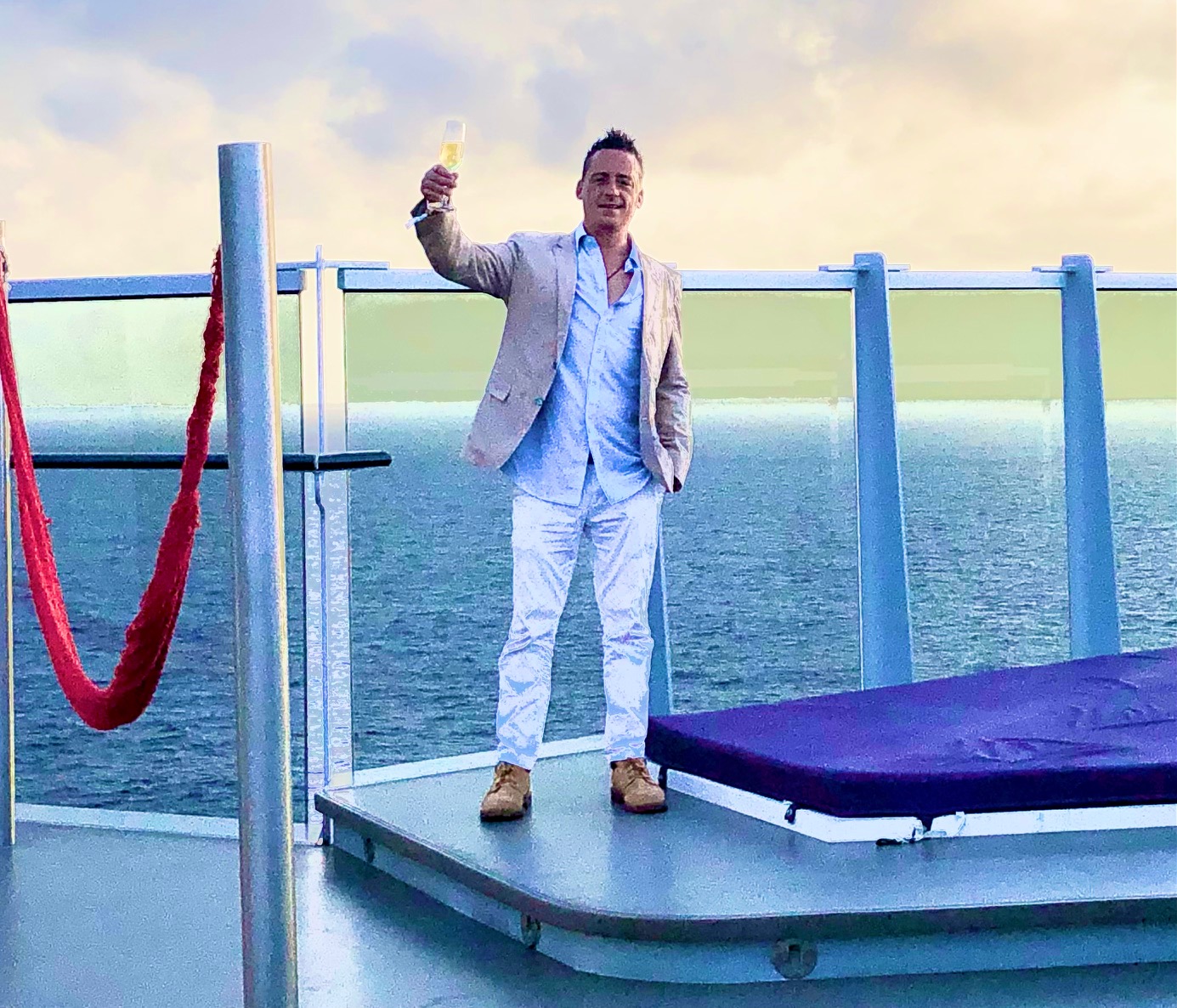 “Obviously more favorably, to the primaries,” he said about real yachting. “Unfortunately, it’s kind of equal opportunity [on the show]. So that didn’t really happen before Below Deck with me really. The primaries would just write what they wanted because they’re paying for it. So suddenly you can have someone’s boyfriend or girlfriend who’s really got nothing to do with it and definitely not paying.”

“So suddenly it’s like, well, you’re kind of messing it up for everyone, you know? Like there’s only so many hours in the day,” he added. Robinson was famously faced with this conundrum when primary charter guest Timothy Sykes brought his chicken finger-loving girlfriend on a Below Deck charter. When Robinson served her gourmet fare, she turned up her nose. As a result, Sykes punished the crew by removing a good chunk of their tip.

Robinson added, “I’ve read a series of eight preference sheets, and not one of them would agree on one plate of food. And it’s kind of absurd. So, you know, we kind of lost that sort of primary experience. As I said, it’s kind of equal opportunity.”

Robinson also recalled how rank isn’t as strictly followed on the show. “And I think a lot of things get lost in that show,” he said. “Like rank just doesn’t seem to be important. People are sort of back chatting underlings [laughs]. Back chatting against superiors and stuff. And that doesn’t generally happen on yachts. But yeah, it’s important to tell a story and to be vocal and that’s what Below Deck is doing.” 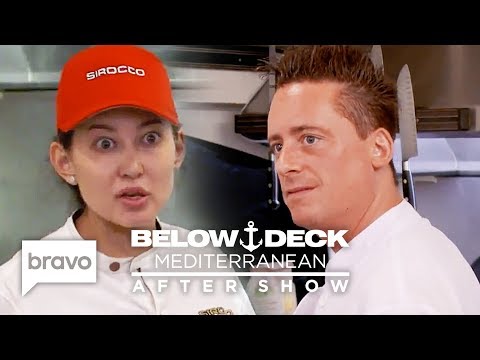 “So we can’t blame them for this, but it’s tough for senior officers to have to deal with that because you’re causing the boat problems. You don’t belong here. So that would be a very quick conversation generally. But yeah, but they drag it out and it’s fun. It’s a spectacle.”

Robinson had a different experience when was the head chef on Athena, the largest sailing yacht in the world. Below Deck Sailing Yacht viewers watch the crew grumble when suddenly Captain Glenn Shephard wants to set sail. The boat drastically heels over and items go flying.

Robinson said Athena only set sail twice when he worked on the sailing yacht. “Truthfully, as head chef on Athena, we were 300 foot plus. And we only went sailing twice in a year [laughs]. And the reason is because of all of the hydraulics and the bearings and you’re dealing with such expensive equipment, you kind of want to savor that equipment for when the boss wants to go sailing.”

“We’re not trying to save money. So we rely on our engines and we just get to our waypoints or wherever, we’re going. So it’s just a lot less liability, basically. But it’s great for me. And the one time we did go sailing, Jim Clark was nice enough to wait for lunch service to end. Everything was packed away and then we went sailing and sure enough, we were on a 45-degree angle. But I was on the deck chilling out at that point.”