Charlotte, 28, confessed to feeling unwell and threw up in a bin following her trip to Winter Wonderland and a boozy karaoke session in Soho the previous night.

She said: "Tonight is the Bold Christmas party and I am really excited, even though I am being sick in this bin right now because I am slightly hungover!"

Although, she insisted that she would be fine to continue partying at her management's event later that evening.

She said: "After a little shower and a little bit to eat I am going to be fine, but it doesn't help that I am still loaded with the flu!"

Before revealing that her boyfriend was bringing them some snacks to cure their hangovers: "Josh is going to get us food, I cannot wait." 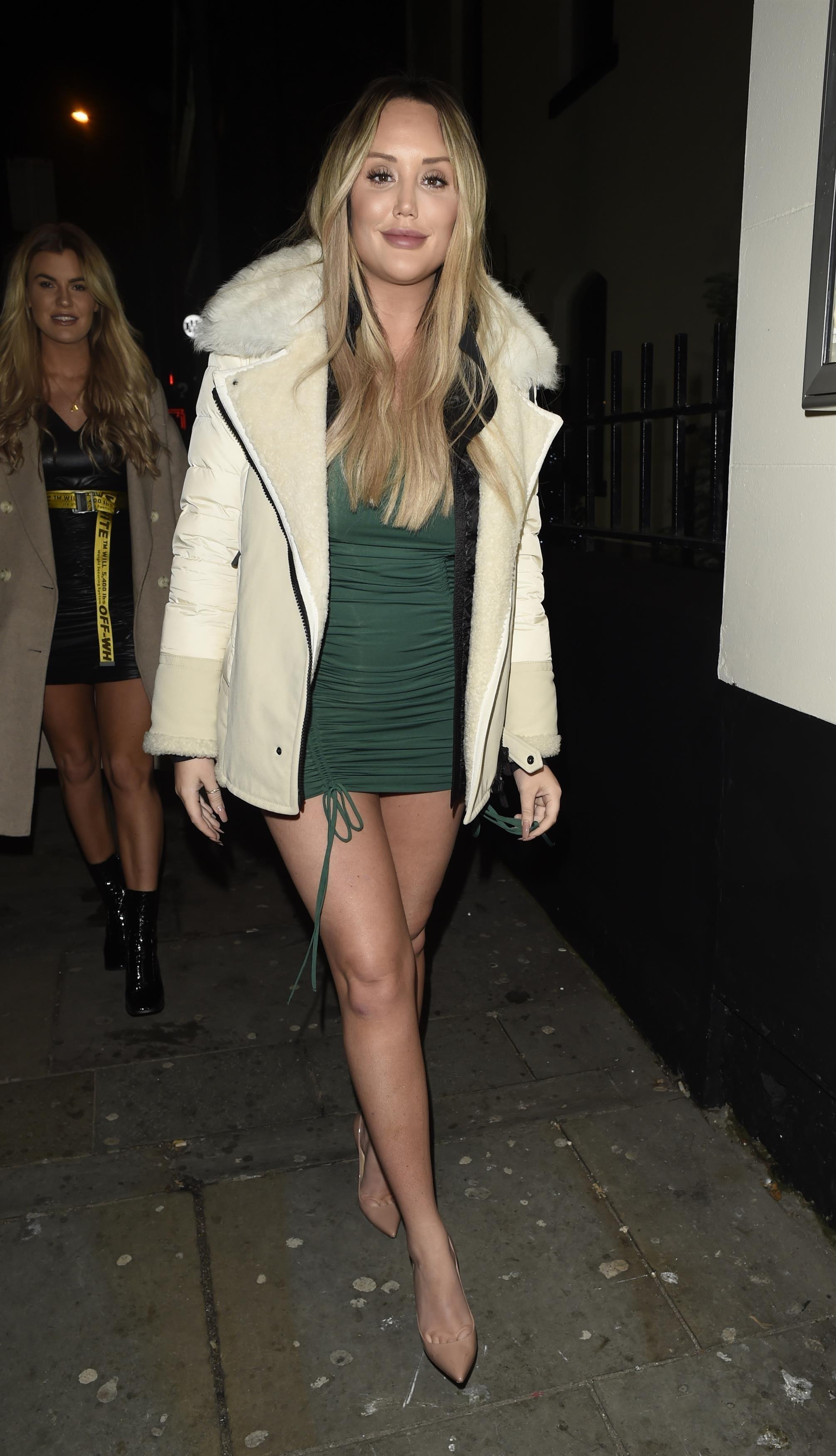 The former Geordie Shore star must have been feeling better later on in the day, as she later videoed herself with boyfriend, Joshua Ritchie, 24, and their pals partying at the Christmas showbiz bash in Liverpool last night.

Clearly impressed by her stamina for being able to go out two nights on the trot, she exclaims: "Two nights. Two nights in a row baby!" 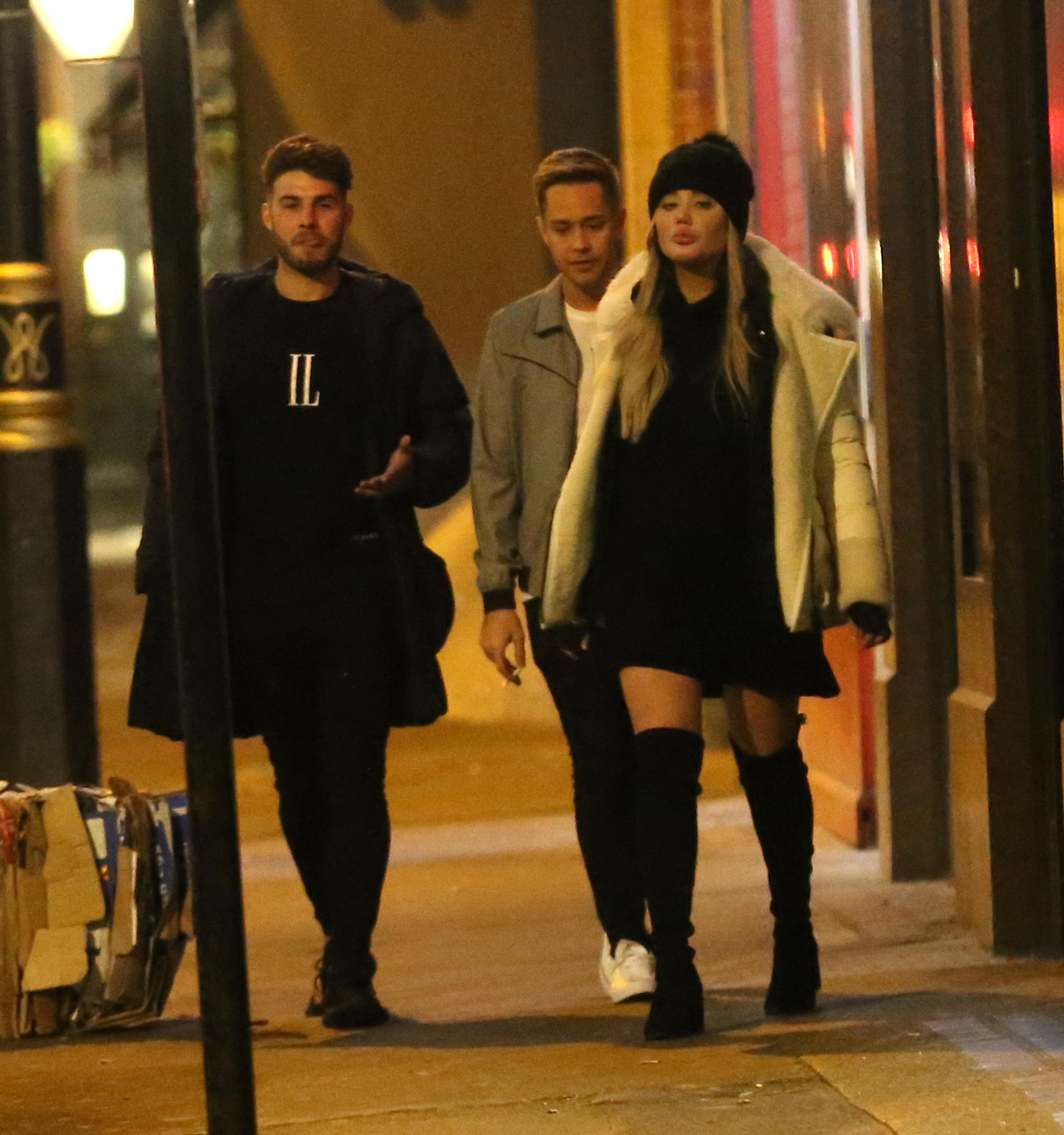 It's hardly surprising that Charlotte was feeling a little worse for wear for her outing last night either, as she was pictured in the early hours of Tuesday morning looking tired after singing her heart out at Soho’s Lucky Voice Karaoke Bar.

Although, it was clear that the two nights out in London had taken their toll on the Charlotte Show star, as she appeared even more worse for wear on social media this morning as she filmed her pals asleep on their way home.