CHARLIZE Theron has revealed she is raising her seven-year-old as a girl – after introducing the child to the world as a boy.

The A-list star, 43, adopted Jackson as her baby son – but has let the child live as a girl since the age of three. 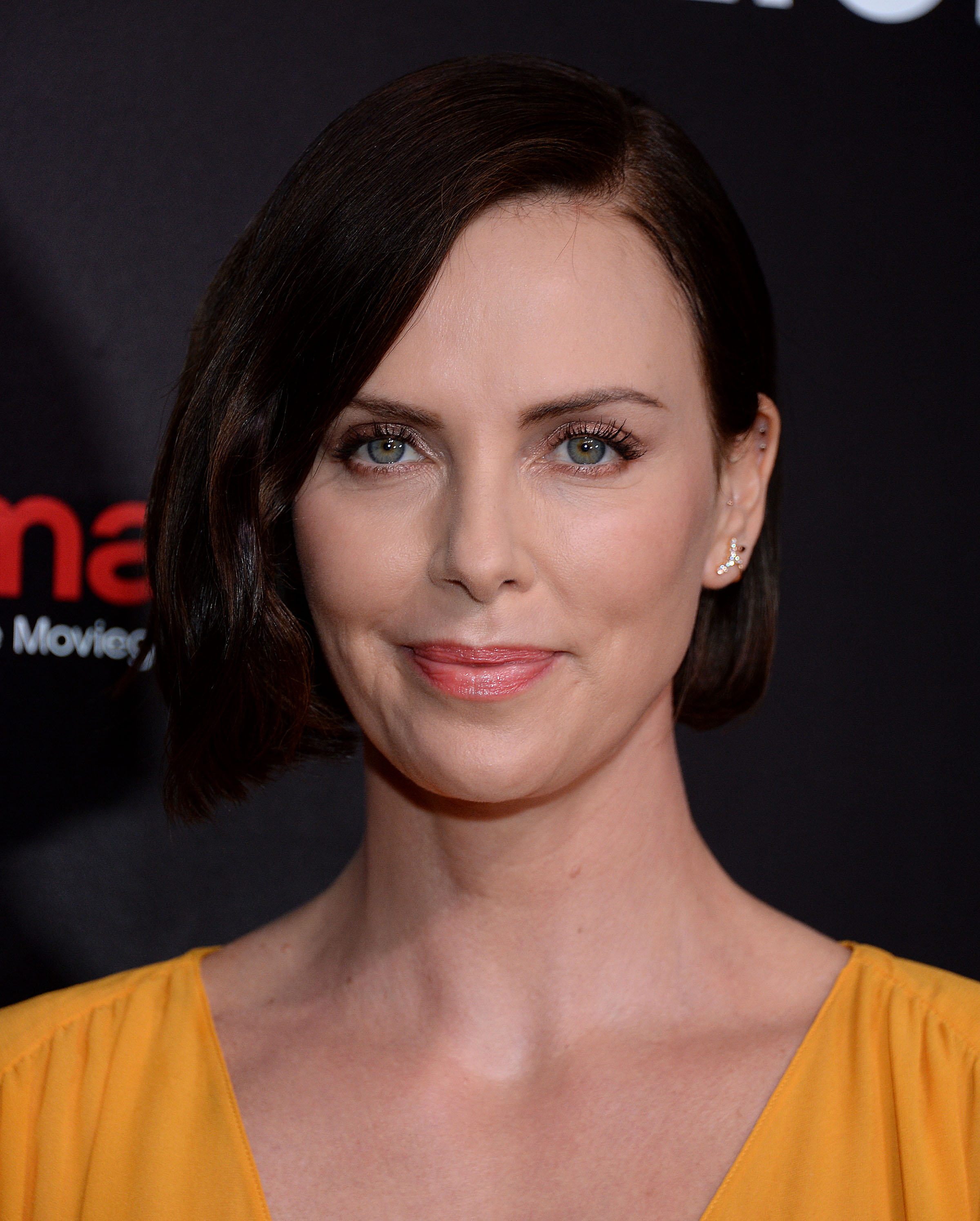 Speaking openly about her child's transition, the South African-born actress told the Daily Mail that she too initially thought she had a son.

But Charlize added: "Until she looked at me when she was three years old and said: 'I am not a boy!'"

So supportive is the Hollywood star of her child's decision that she now considers Jackson to be every bit as much a girl as her three-year-old sister August.

And the doting mum allows Jackson to wear princess dresses around their Beverly Hills neighbourhood.

I have two beautiful daughters who, just like any parent, I want to protect and I want to see thrive

Charlize said: "So there you go! I have two beautiful daughters who, just like any parent, I want to protect and I want to see thrive.

"They were born who they are and exactly where in the world both of them get to find themselves as they grow up, and who they want to be, is not for me to decide.

"My job as a parent is to celebrate them and to love them and to make sure that they have everything they need in order to be what they want to be.

"And I will do everything in my power for my kids to have that right and to be protected within that."

Charlize said her mum's strength and forthright attitude to matters helps her to see things clearly and with conviction.

Mum Gerda shot dead Charlize's abusive father in an act of self-defence after he came home from work in a rage and threatened to kill them both.

She added: "You know, I grew up in a country where people lived with half-truths and lies and whispers and nobody said anything outright, and I was raised very specifically not to be like that.

"I was taught by my mum that you have to speak up; you have to be able to know that, when this life is over, you'll have lived the truth you're comfortable with, and that nothing negative can come from that."