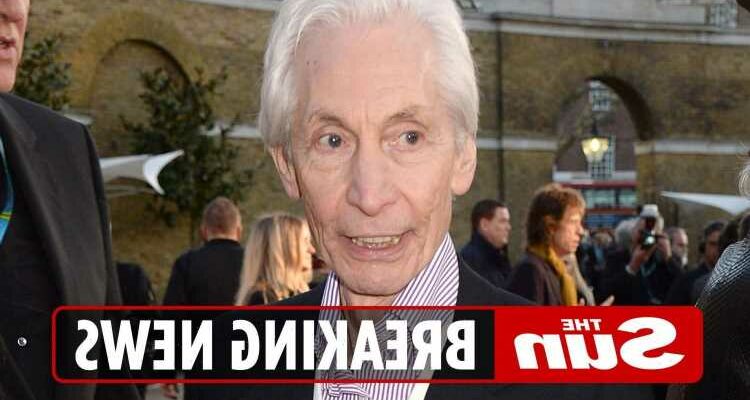 The music legend passed away just weeks after pulling out of the band's US tour following an emergency heart operation. 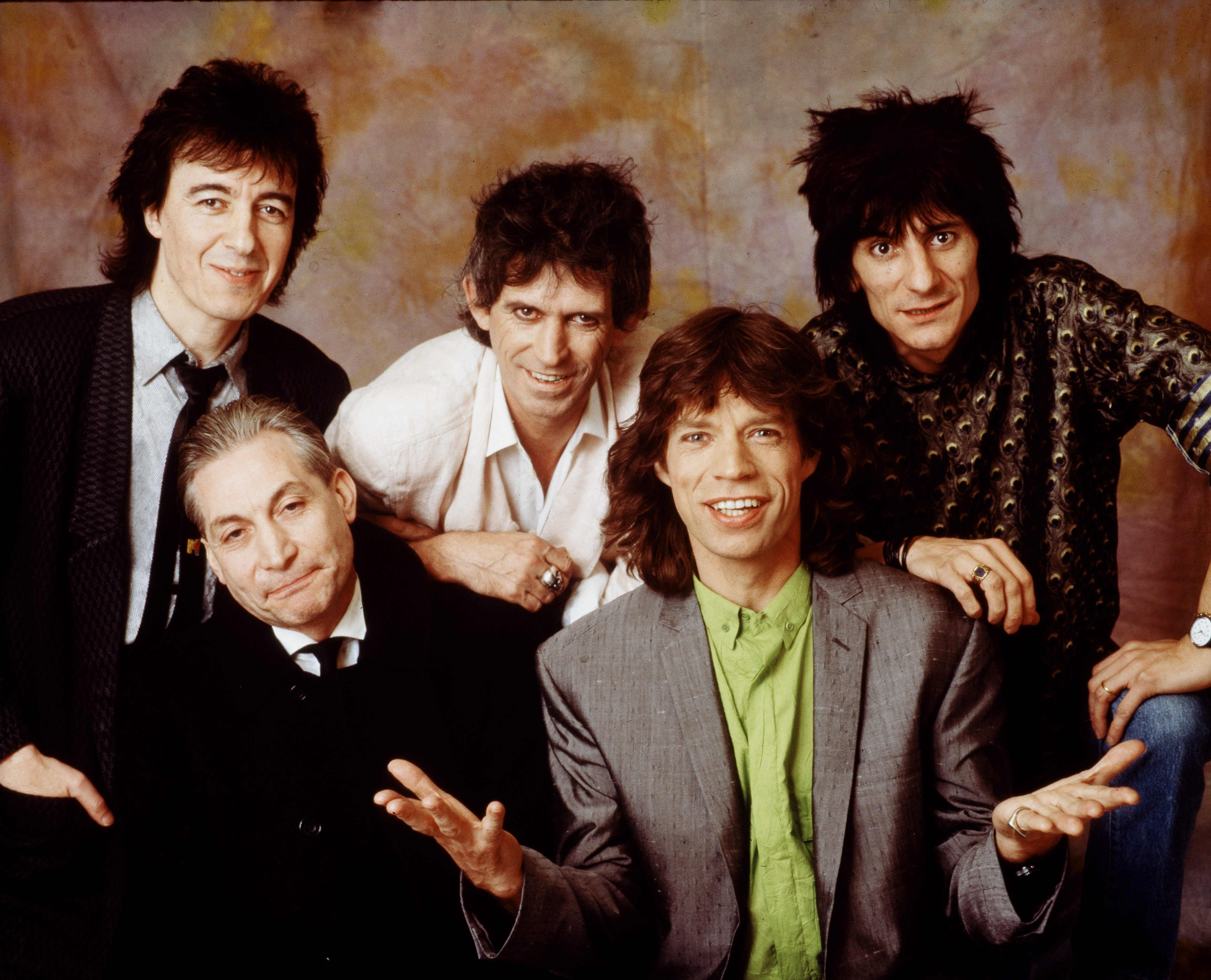 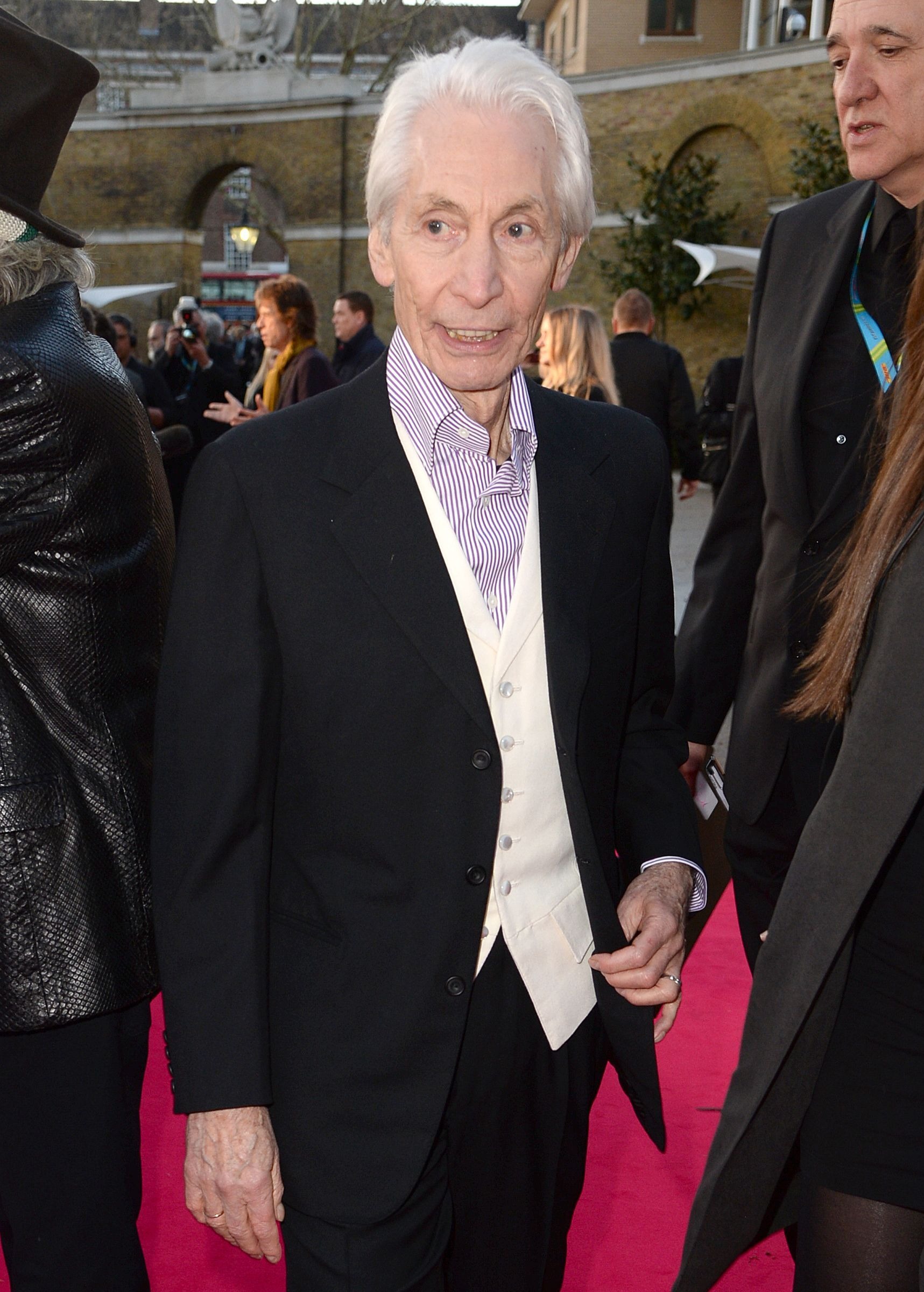 His publicist said in a statement: "It is with immense sadness that we announce the death of our beloved Charlie Watts.

"He passed away peacefully in a London hospital earlier today surrounded by his family.

"Charlie was a cherished husband, father and grandfather and also as a member of The Rolling Stones one of the greatest drummers of his generation.

"We kindly request that the privacy of his family, band members and close friends is respected at this difficult time."

Watts, regarded as one of rock’s greatest drummers, had a "successful procedure" in London a few weeks ago after a problem was found during a routine check-up.

Doctors deemed him unfit to join the rescheduled 13-date No Filter tour which starts next month, and prescribed him weeks of "rest and recuperation", The Sun revealed.

Watts joked at the time: "For once, my timing has been a little off."

He added: "I am working hard to get fully fit but I have today accepted on the advice of the experts that this will take a while.

"After all the disappointment with delays to the tour caused by Covid, I really don’t want the many Stones fans in the States who have been holding tickets to have another postponement or cancellation."

The Stones aimed to have him back fighting fit for the band’s big 60th anniversary celebrations in 2022, when they will release their first album of ­original songs in 17 years.

But sadly Watts died before he could rejoin his bandmates, his London publicist Bernard Doherty confirmed today.

Tributes have flooded in for the "brilliant musician".

Sir Elton John tweeted: "A very sad day. Charlie Watts was the ultimate drummer. The most stylish of men, and such brilliant company."

While The Beatles drummer Ringo Starr shared a photo of the pair with the caption: "God bless Charlie Watts, we're going to miss you man, peace and love to the family, Ringo."

Charlie was a cherished husband, father and grandfather and also as a member of The Rolling Stones one of the greatest drummers of his generation.

TV presenter Piers Morgan described Watts as "one of the greatest drummers in rock history".

He added: "A brilliant musician and a wonderful character, he was the cool, calm, ever-pounding heartbeat of the Stones. Very sad news."

While Chic's Nile Rodger's wrote: "Rest In Power #CharlieWatts RIP. You are a smooth brother. Thanks for all the great music."

Alongside frontman Sir Mick Jagger, 78, and guitarist Keith Richards, 77, Watts was among the longest-standing members of the Stones, which has seen a shifting line-up of musicians including Mick Taylor, 72, Ronnie Wood, 74, and Bill Wyman, 84.

In 2004, Watts was treated for throat cancer at London's Royal Marsden Hospital before being given the all-clear after a four-month battle with the disease, involving six weeks of intensive radiotherapy treatment.

He had been diagnosed after discovering a lump on the left side of his neck.

His spokesman said at the time that Watts' treatment had "not interfered with any tour or recording plans for the group, who have been 'relaxing between work commitments'".

'EVER-POUNDING HEARTBEAT OF THE STONES'

Following his recovery, the band began work on their 22nd studio album, A Bigger Bang.

Watts, who reportedly gave up smoking in the 1980s, said during an interview with Rolling Stone magazine at the time that he felt "very lucky" doctors had caught the cancer early.

The Wembley-born man was known as the sensible one of the scandal-soaked Stones, preferring a quiet life in the countryside to the raucous existence of his bandmates.

He famously turned down groupies because of his love for his wife and steered clear of the hotel-trashing his fellow musicians were involved in – although he was treated for "very short-lived" alcohol and heroin abuse in the 1980s.

Watts is survived by his wife of 57 years, Shirley Ann Shepherd, their daughter Seraphina, and granddaughter Charlotte.

The band are due to resume the tour Stateside in September, following its postponement last year amid the pandemic.

Speaking at the time, Sir Mick welcomed Jordan, who will join the band when the tour starts in St Louis on September 26, with dates also scheduled for Pittsburgh, Nashville, Minneapolis, Dallas and more. 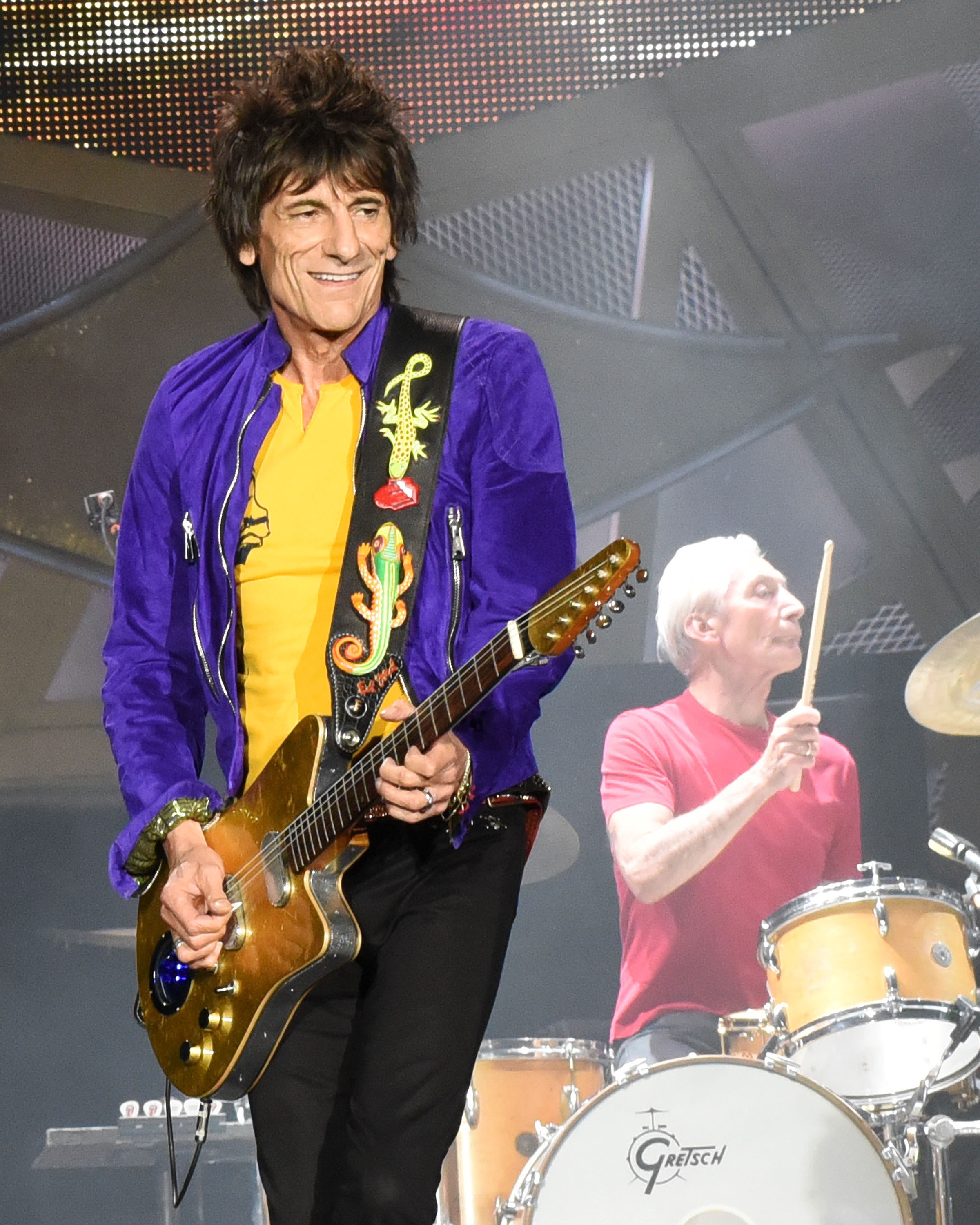 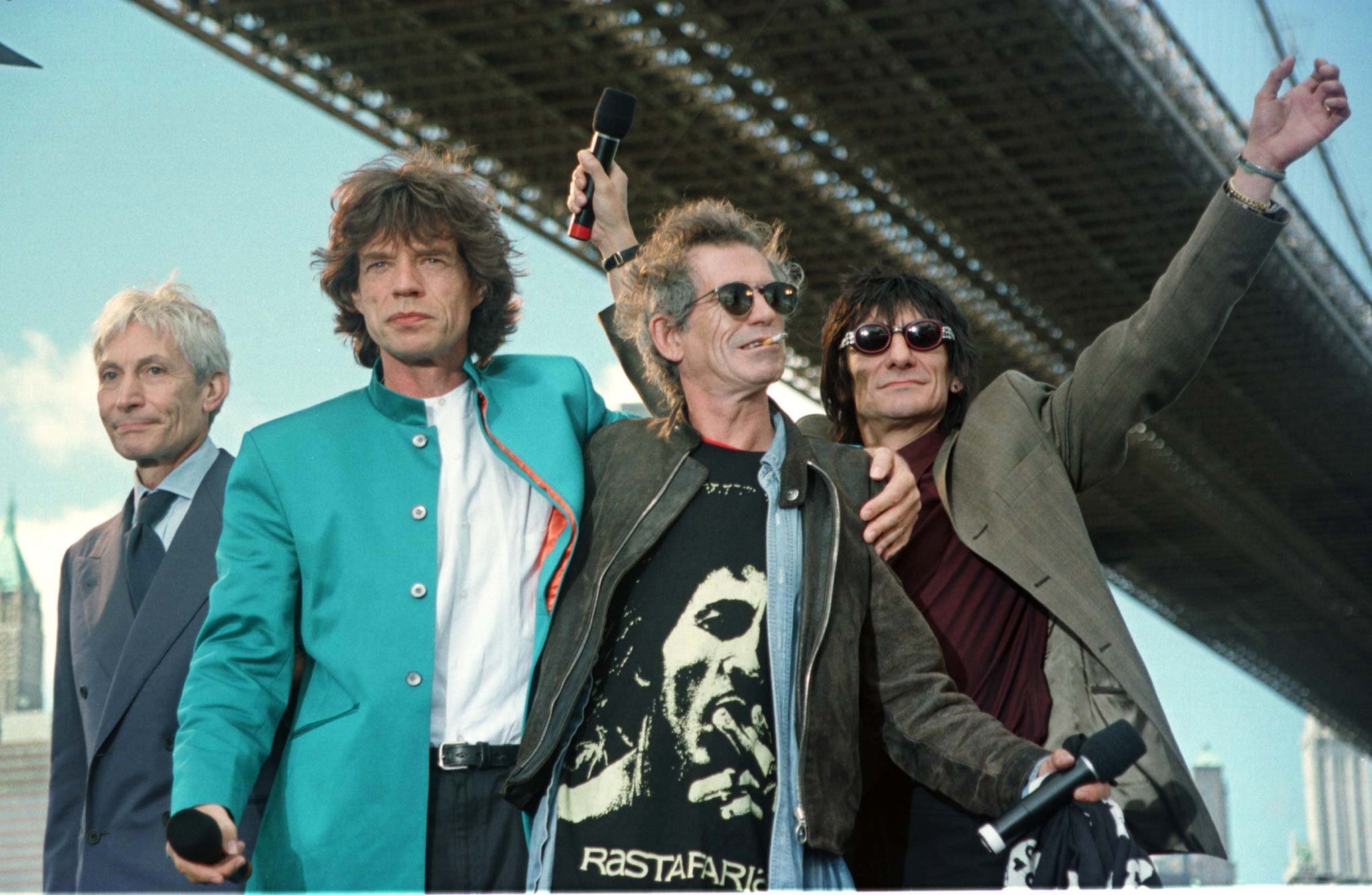 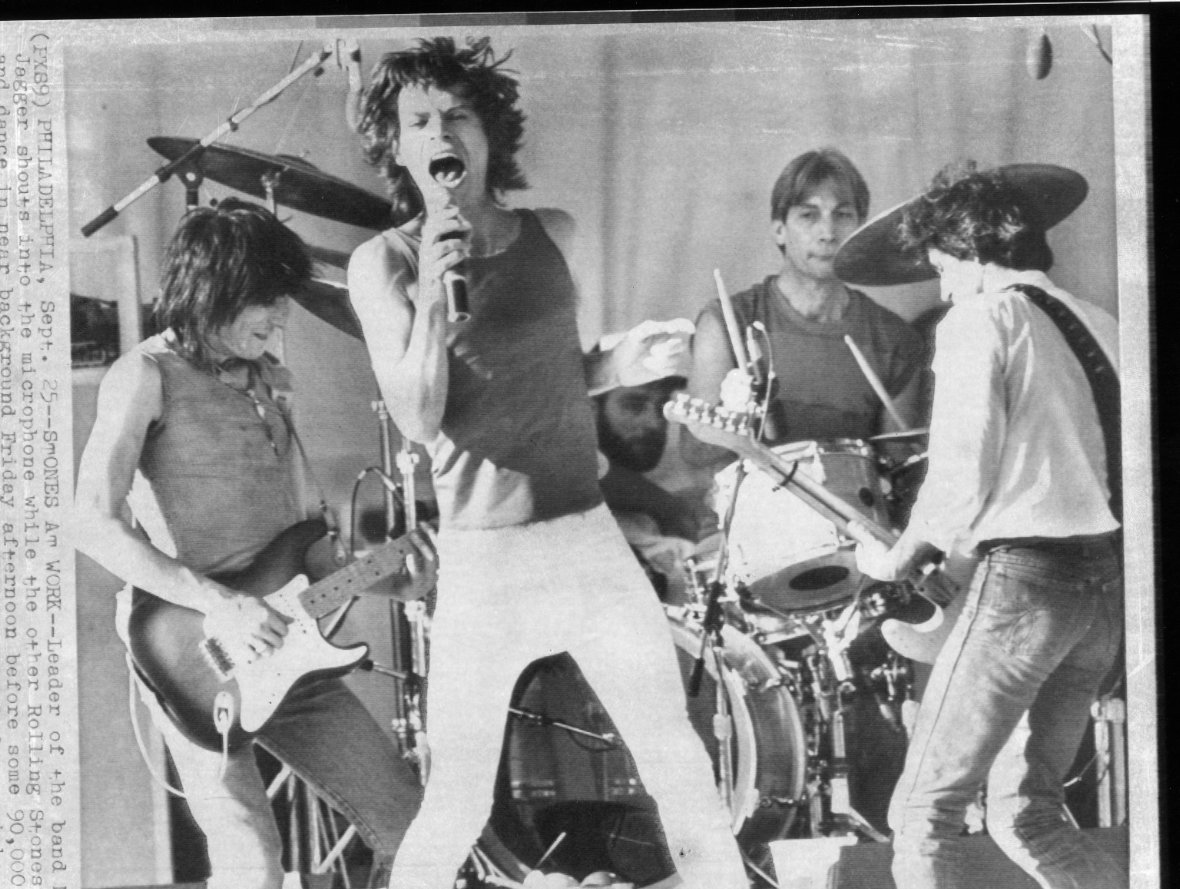 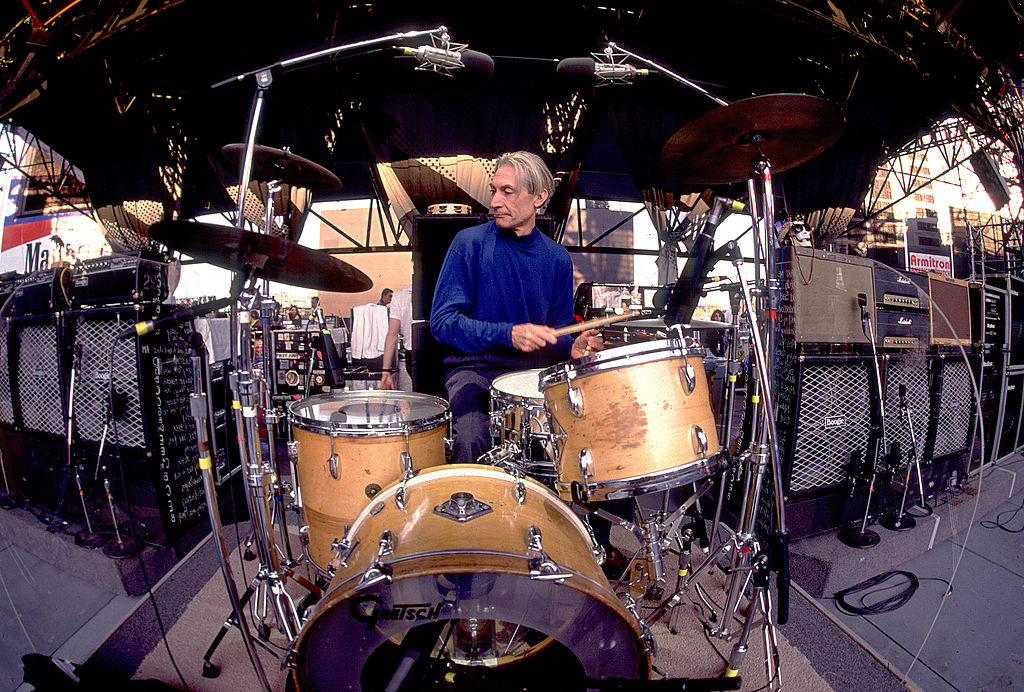 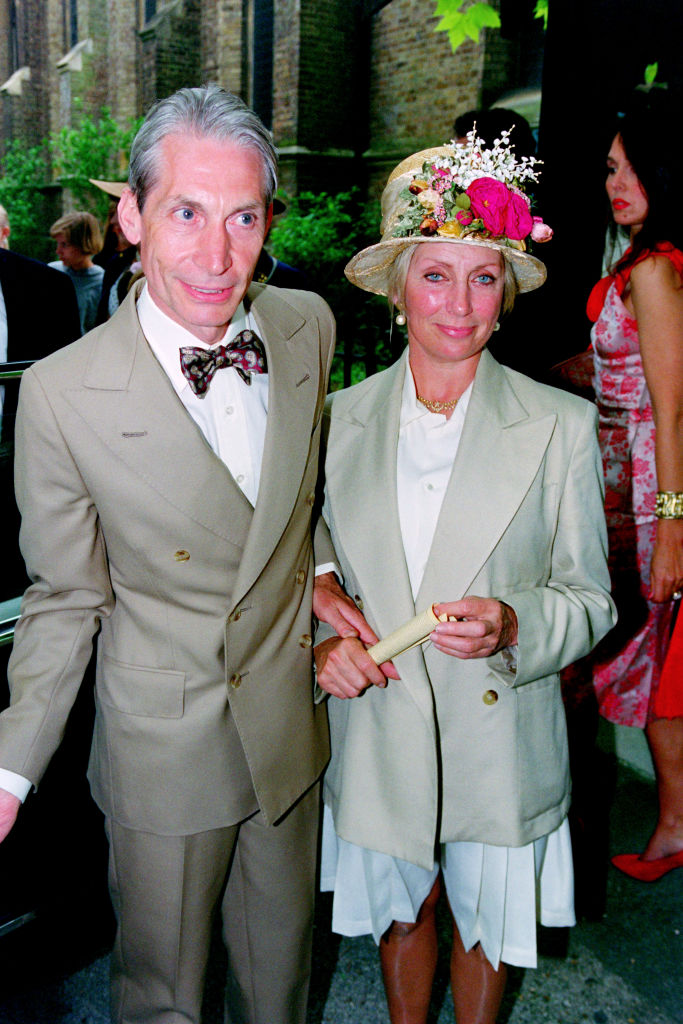