CELEBRITY Masterchef fans slammed the show as 'rigged' after Strictly pro Johannes Radebe was sent packing over a burrito.

MasterChef judges Gregg Wallace and John Torode were not impressed with Johannes' burrito suggesting it was not fancy enough for the show. 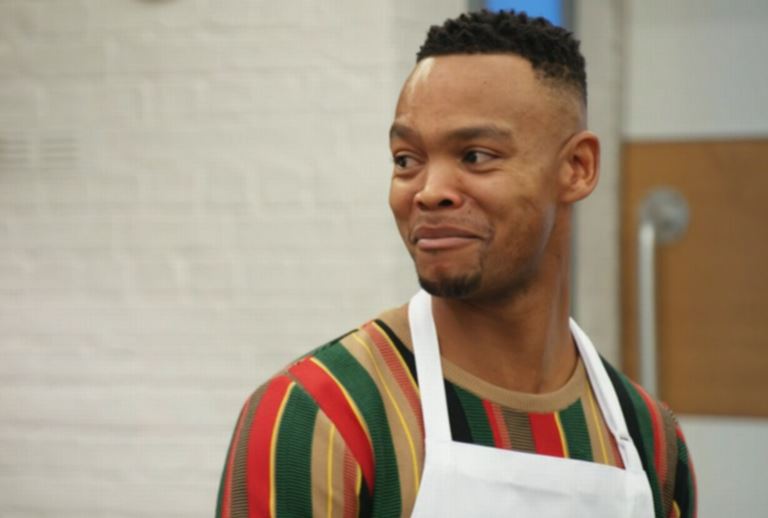 The Strictly Come Dancing favourite made history as one half of the show's first same-sex dance in 2019 went up against Love Island star Kem Cetinay, Paralympian Kadeena Cox and journalist Gavin Esler on Wednesday's show.

Johannes presented the judges with a cheesy burrito, but Gregg asked him to do better.

“I’m not displeased with this at all, I would eat it, but the thing is it’s MasterChef. It’s a burrito and some avocado dip, that might be an issue.”

Viewers could not believe what they were hearing after previous contestants in the 2021 series made similar simple dishes such as, toad in a hole and a burger.

Another added: "So a burrito is too average but people making steak/fish and chips every other week is grand."

A third commented: "I don't understand how a burrito is too casual yet toad in the hole (twice!) and a burger isn't… make it make sense."

And a fourth wrote: "Stop being snobby about burritos."

Later in the episode Johannes decided to make a roasted aubergine with blue cheese and rice served with relish for his signature dish.

But he didn't quite pull it off with Gregg telling him, the “whole thing has gone wet and soggy”.

“Because the aubergine flesh is so slippery and wet, it is gooey in texture. It is making everything slippery,” Gregg said.

Johannes replied: “I get that. I know what went wrong and I understand.”

“A bit disappointed but I know I could have done it better,” he added.

The popular dancer gave an elegant twirl as he was eliminated from the show, which received applause all around from his fellow contestants and the judges.

Celebrity Masterchef airs at 9pm on BBC One. 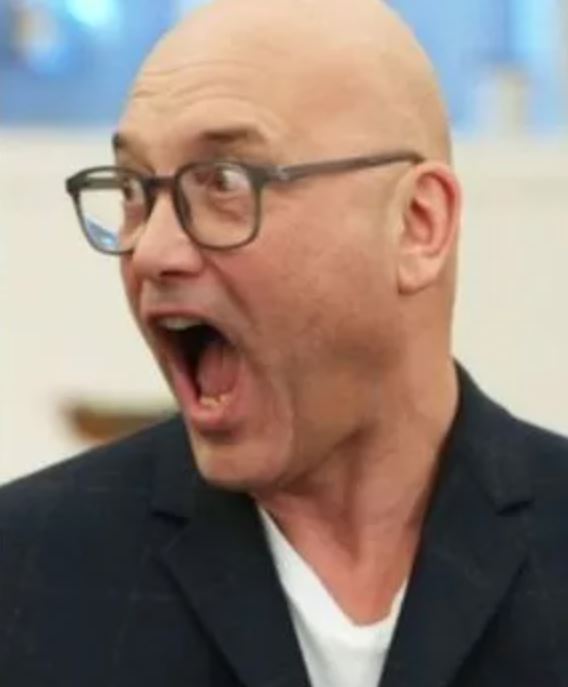 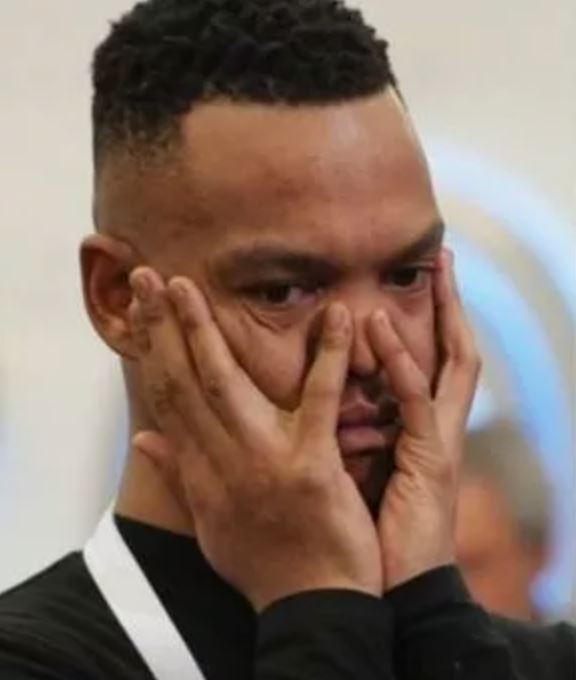 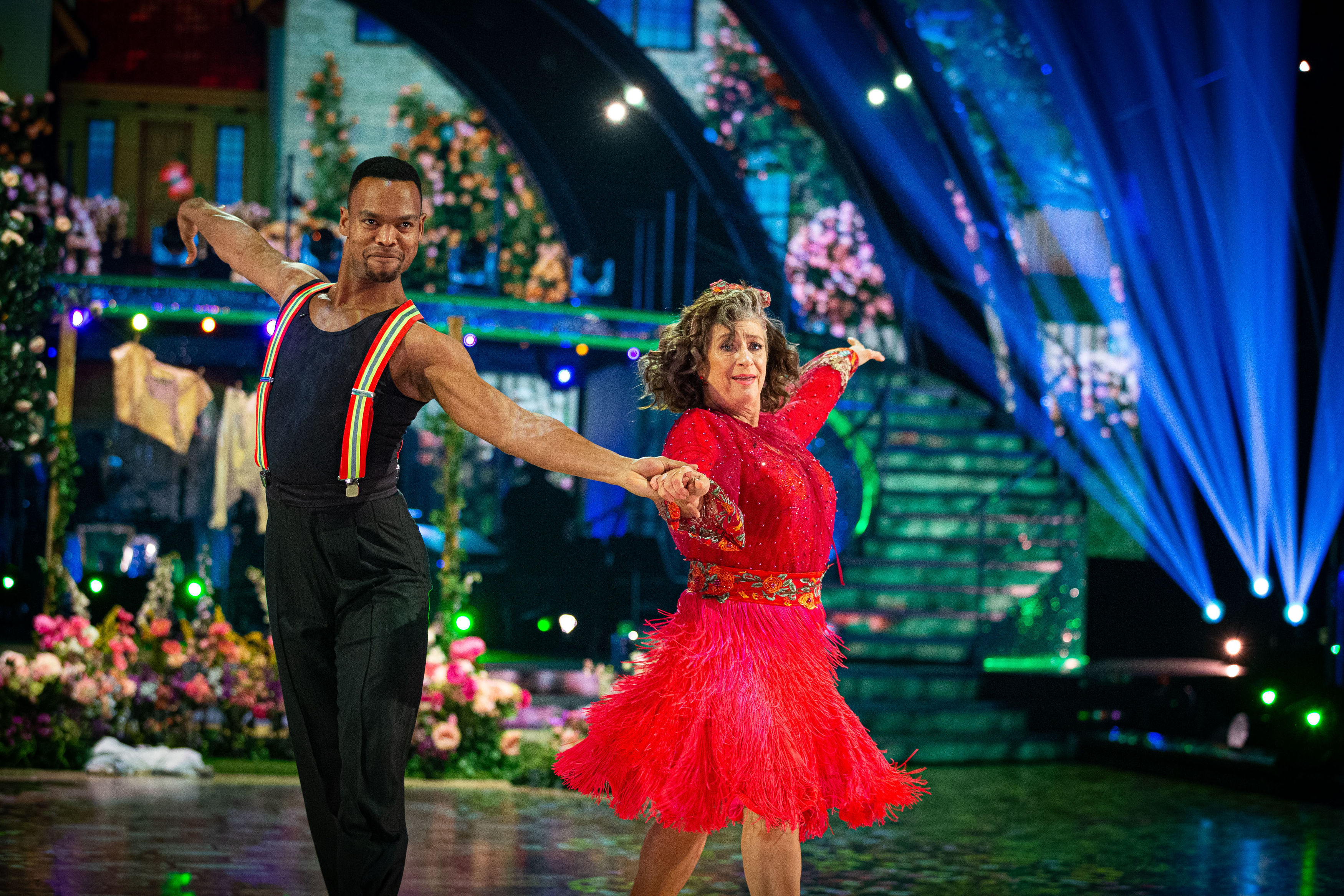