This Friday the 13th proved unlucky for two Celebrity MasterChef 2019 contestants as they went home tonight on the BBC series. Mim Shaikh was eliminated earlier in the week, but tonight’s episode saw only two contestants remain from this second heat. Jenny Ryan, Josie Long, Dom Parker and Dr Alex George were fighting it out for those places in the next round.

Josie and Alex became the fifth and sixth contestants to be eliminated from Celebrity MasterChef 2019.

This means that Jenny and Dom are both through to the next round and will reappear on the series in a few weeks time.

The four remaining contestants all had to cook a two-course meal for the trio of former Celeb MasterChef participants. 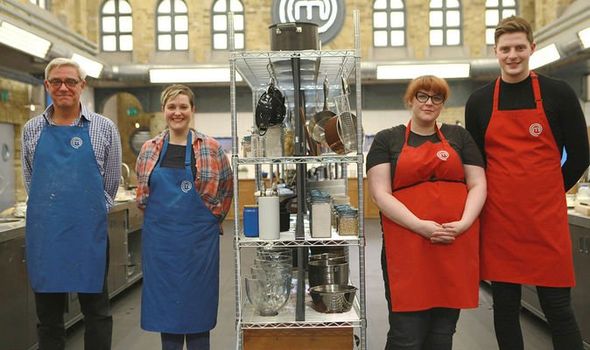 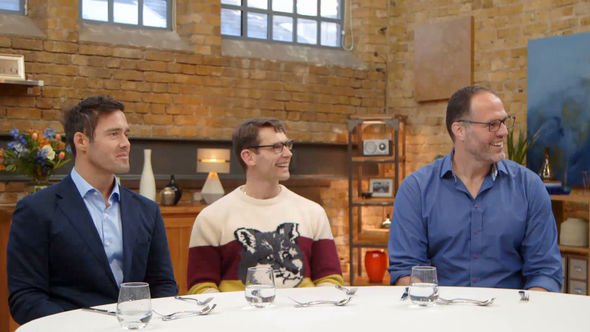 The quarter each cooked the following meals for the former contestants. 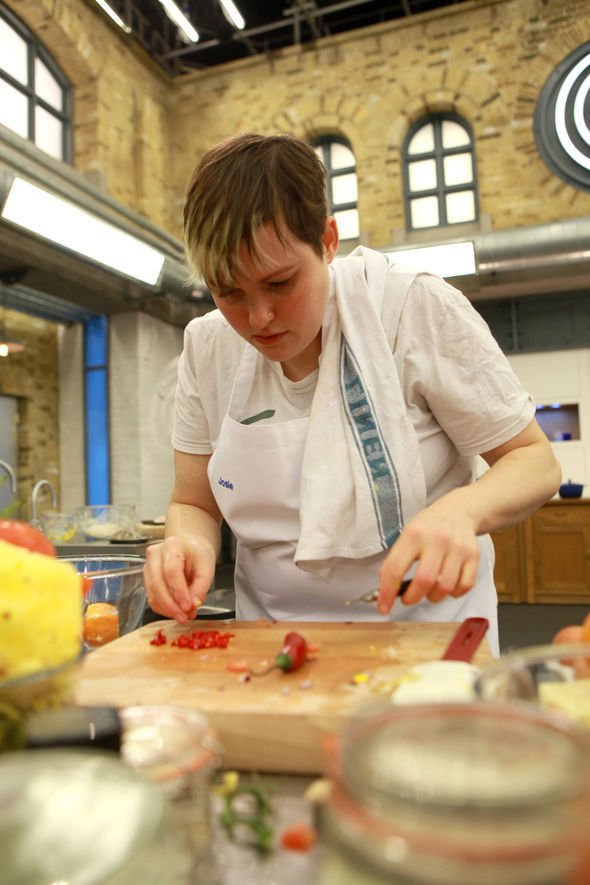 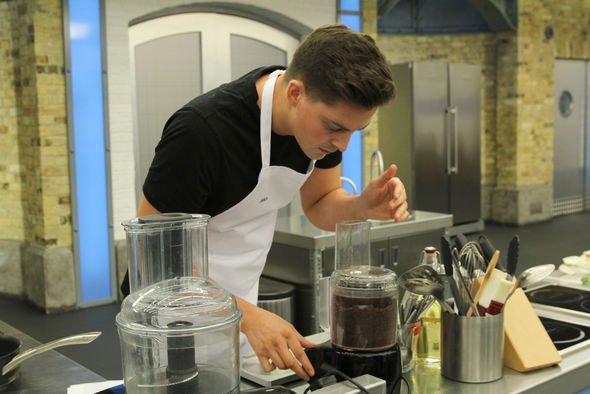 Earlier in the week, actor and documentarian Mim Shaikh was eliminated from the second heat of the series.

The five contestants were tasked with making pizza and then creating a meal inspired by time spent working in a professional kitchen.

Mim actually shined in the pizza challenge, while both Josie and Dr Alex created pizzas that left many viewers horrified.

However, actually underwhelming with his second dish, the Radio 1Xtra star was sent home. 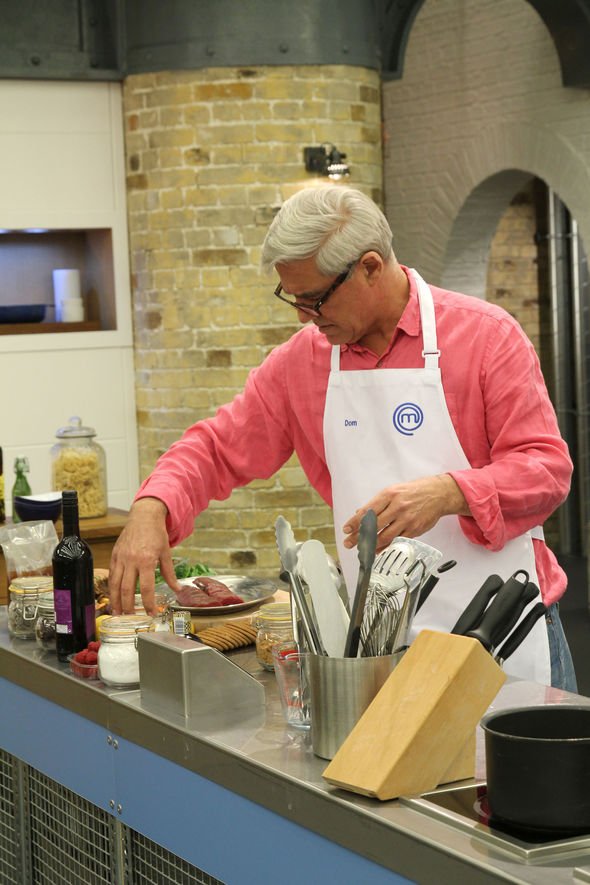 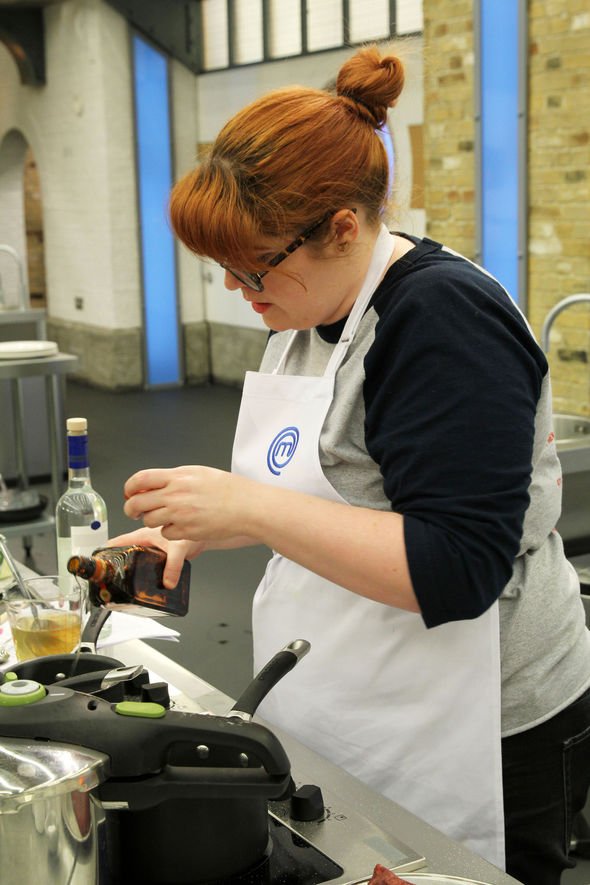 Fans can tune in on Monday to see who joins Dom and Jenny in the next round.

Celebrity MasterChef airs Mondays, Wednesdays and Fridays on BBC One