The 47-year-old star shocked Lorraine Kelly when she explained how they have always lived apart – from when they first started dating in 2012, right up to their marriage now. 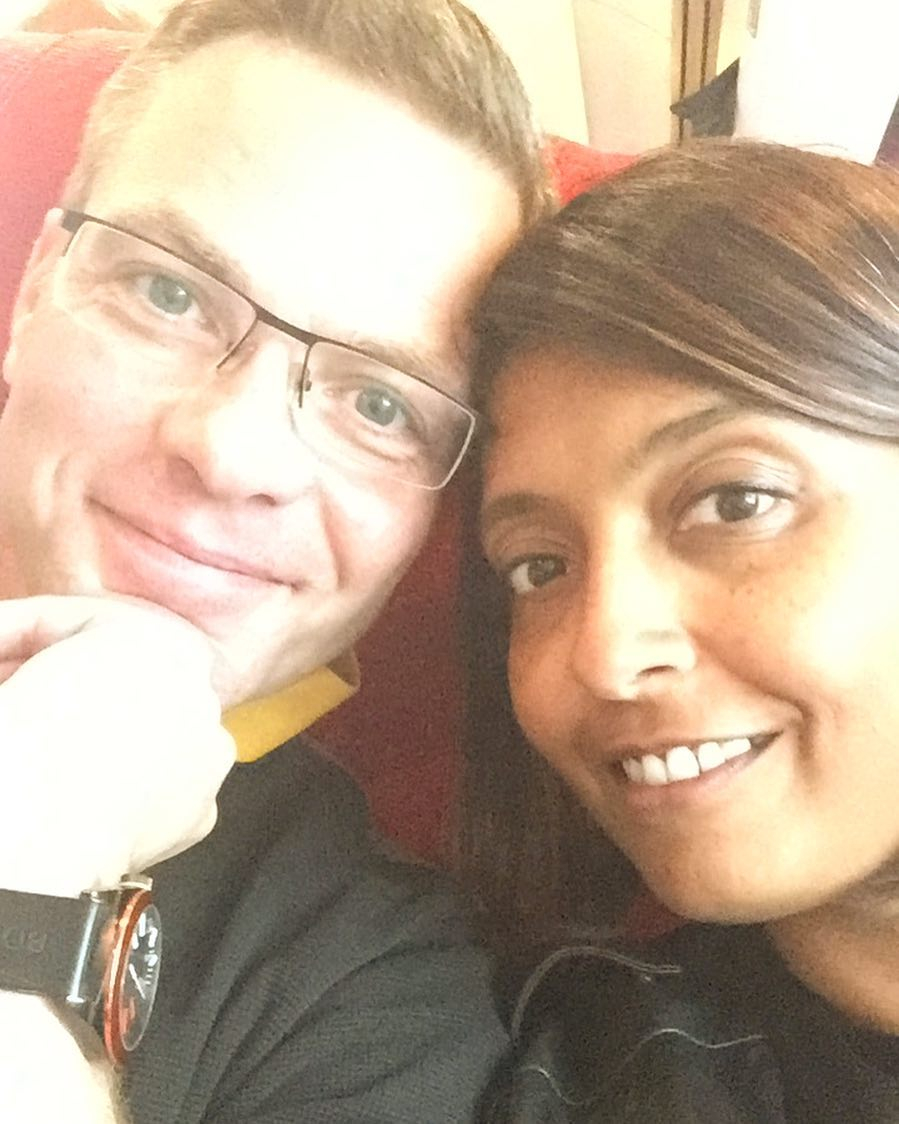 The decision is what made the most sense for the couple as it meant that neither would have to go without seeing their children from previous relationships.

The Casualty actress told Lorraine: "We have the most unconventional marriage, and I think it's so normal to us because we've been doing it since we were dating.

"When we met back in 2012, Scott lived in his house with his children in Kent, and I was with Noah in Bristol." 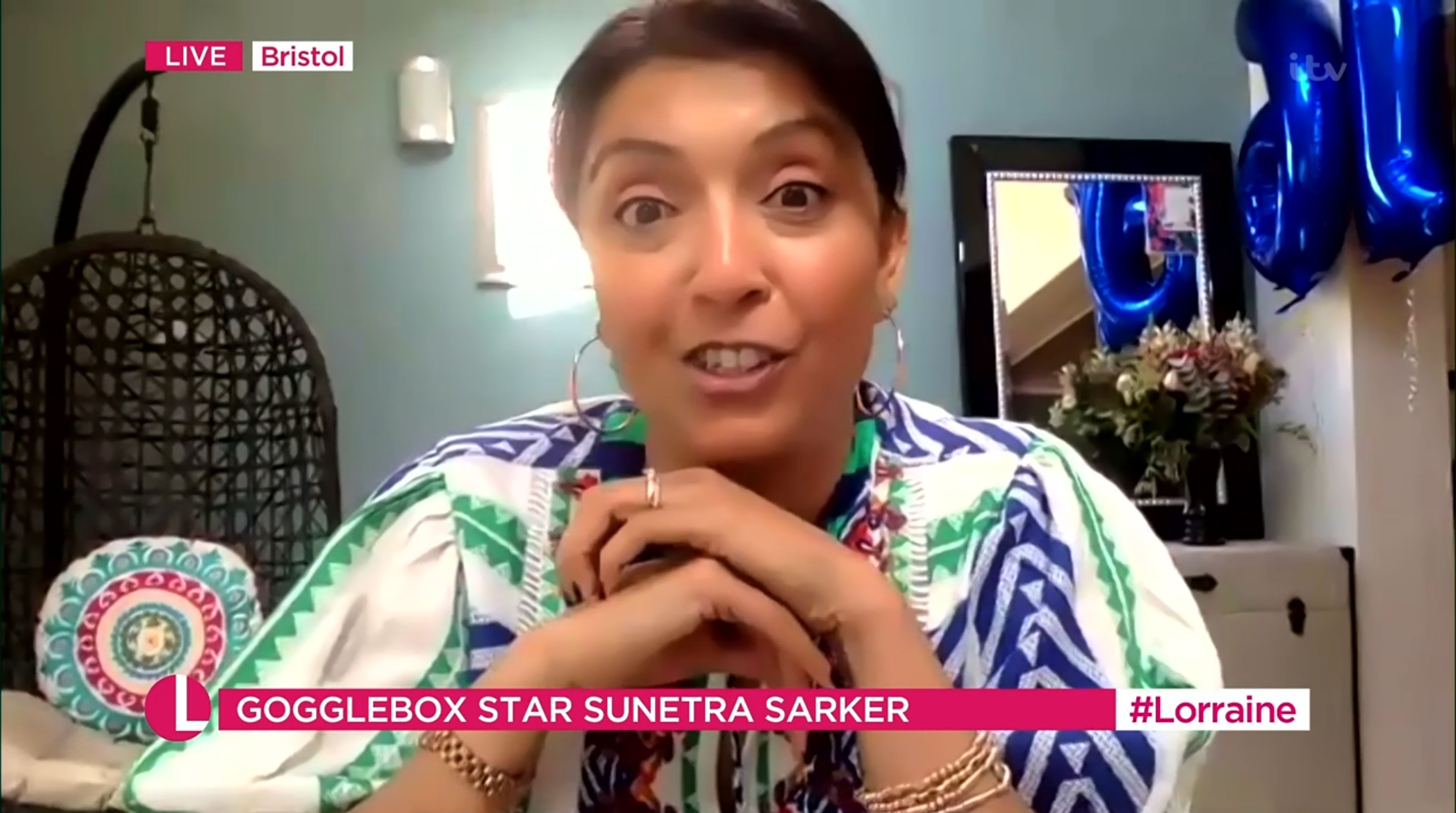 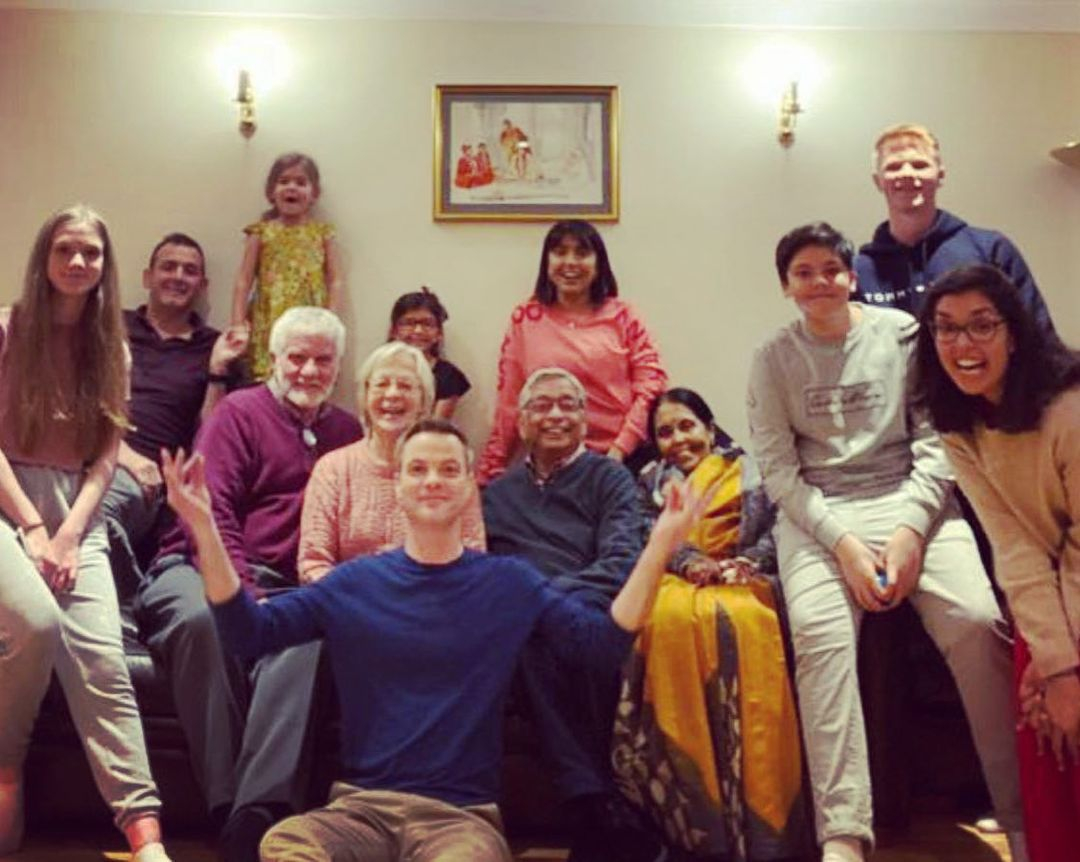 "And I remember thinking that I don't like the thought of somebody having to choose. Why does one of us have to give up seeing our kids as much as we want to for the other? It's not our kids fault, is it? That we fell in love."

As she laughed at their quirky set-up, the star added: "We just decided to carry on and we got married, and went on honeymoon, and got off the plane – he went that way and I went that way.

"We do a week on and a week off, and it does really work. We are very fortunate it does work, it's great!" 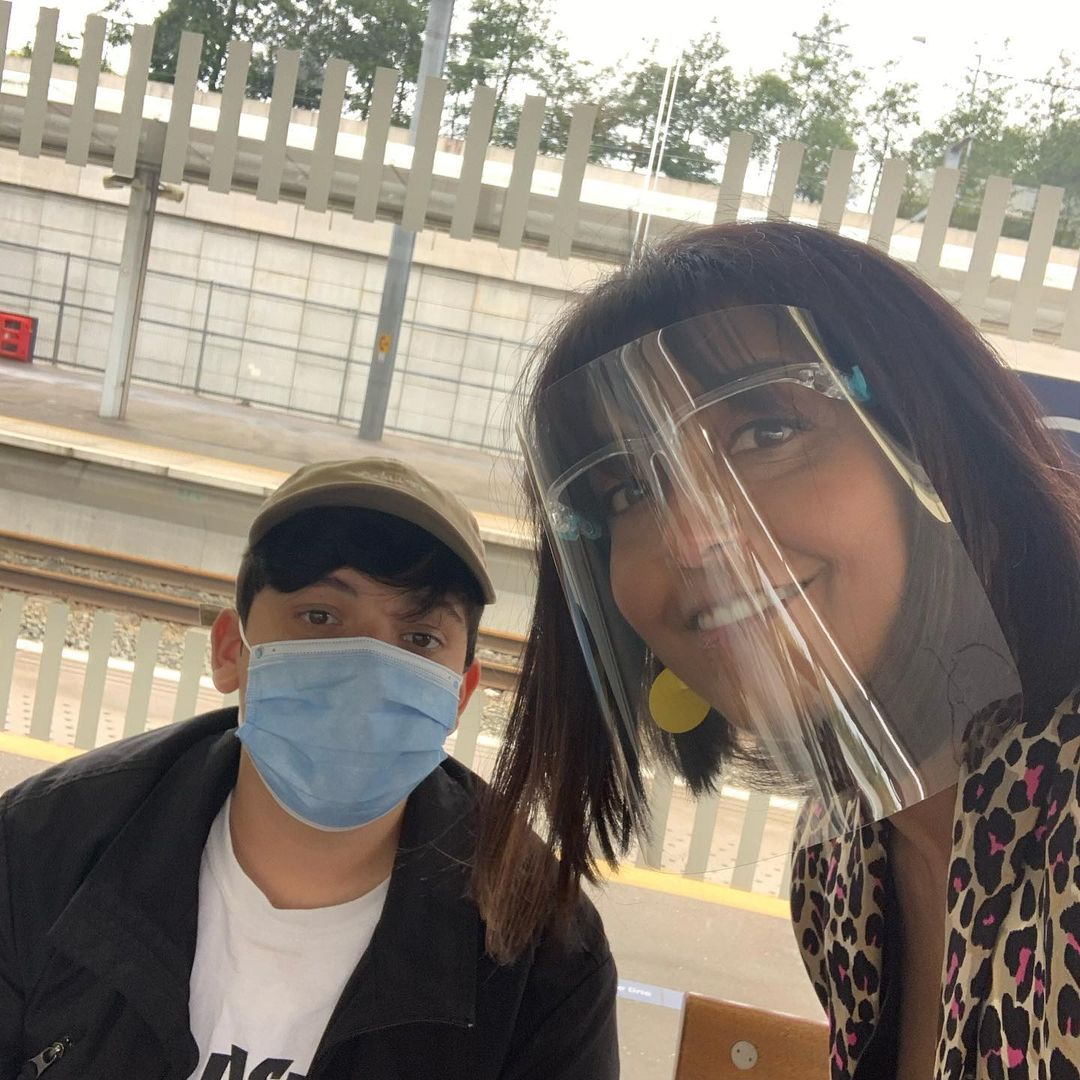 Sunetra married Scott in 2018, after a 10-year marriage to ex Nick Corfield – who she shares 16-year-old son Noah with.

As a result of her and Scott's long-distance set-up, Sunetra appears on Celeb Gogglebox alongside her best friend and former Casualty co-star Georgia Taylor.

They returned to our screens for a new series of the Channel 4 show on Friday night, with other famous faces including Lorraine, Sir Tom Jones, and Denise Van Outen.