CELEBRITY Bake Off viewers were left scratching their heads after Anne-Marie revealed she had no idea what a scone is. 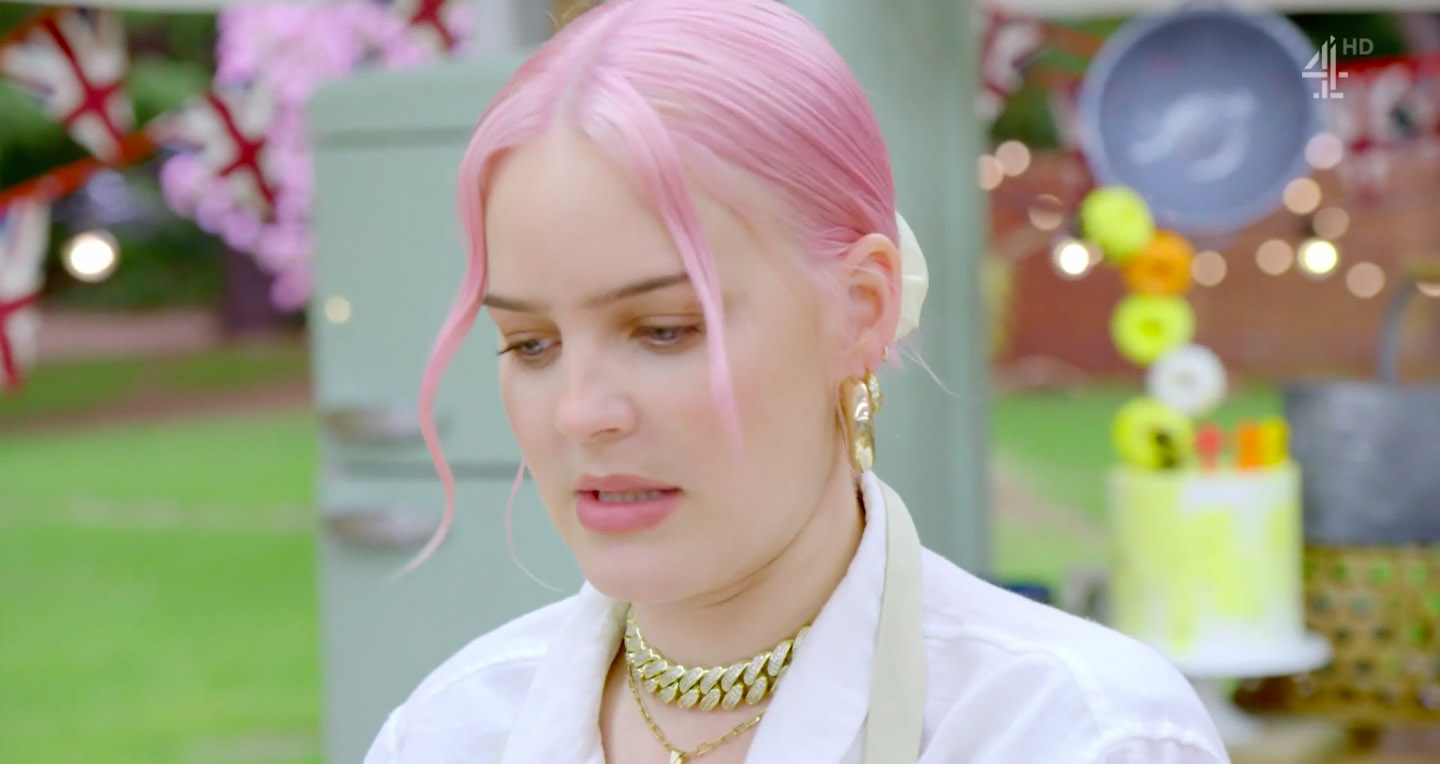 For their signature challenge the four had to create a deep filled decorative tart, which was soon followed by their tricky technical task.

They were then given one hour and 15 minutes to make six cheese scones, which had to be served with homemade butter.

Although Kelly and David confessed they had made the baked goods before, it seemed like they were certainly in for an easier ride than Anne-Marie.

As they started the challenge the songwriter shouted: "What the hell is a cheese scone?!" 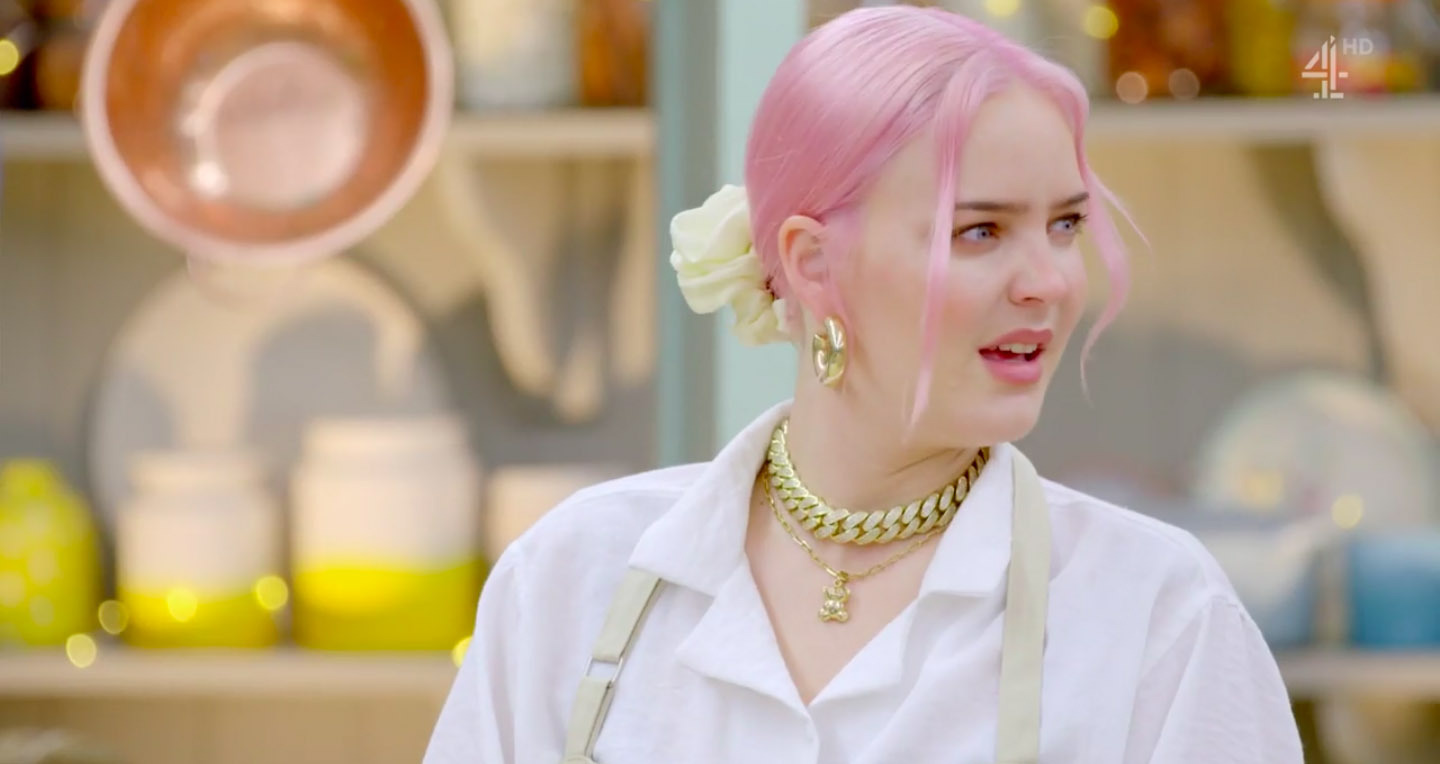 And viewers of the Channel 4 show couldn't believe their ears.

Many took to Twitter to share their confusion and one wrote: "Anne Marie didn’t know what a scone was? Where has she lived all her life? #GBBO."

A second said: "Ok but how on earth did Anne-Marie not know what a scone is… #GBBO."

A third added: "Sorry, did Anne Marie say she didn’t know what a scone was? #GBBO."

A fourth added: "#gbbo Did she just say What’s a cheesy scone?"

A fifth tweeted: "How does Anne-Marie not know what a scone is? #bakeoff."

Although Anne-Marie didn't have a clue what she was doing, she did pretty well.

The star managed to place second, just behind James in the challenge. 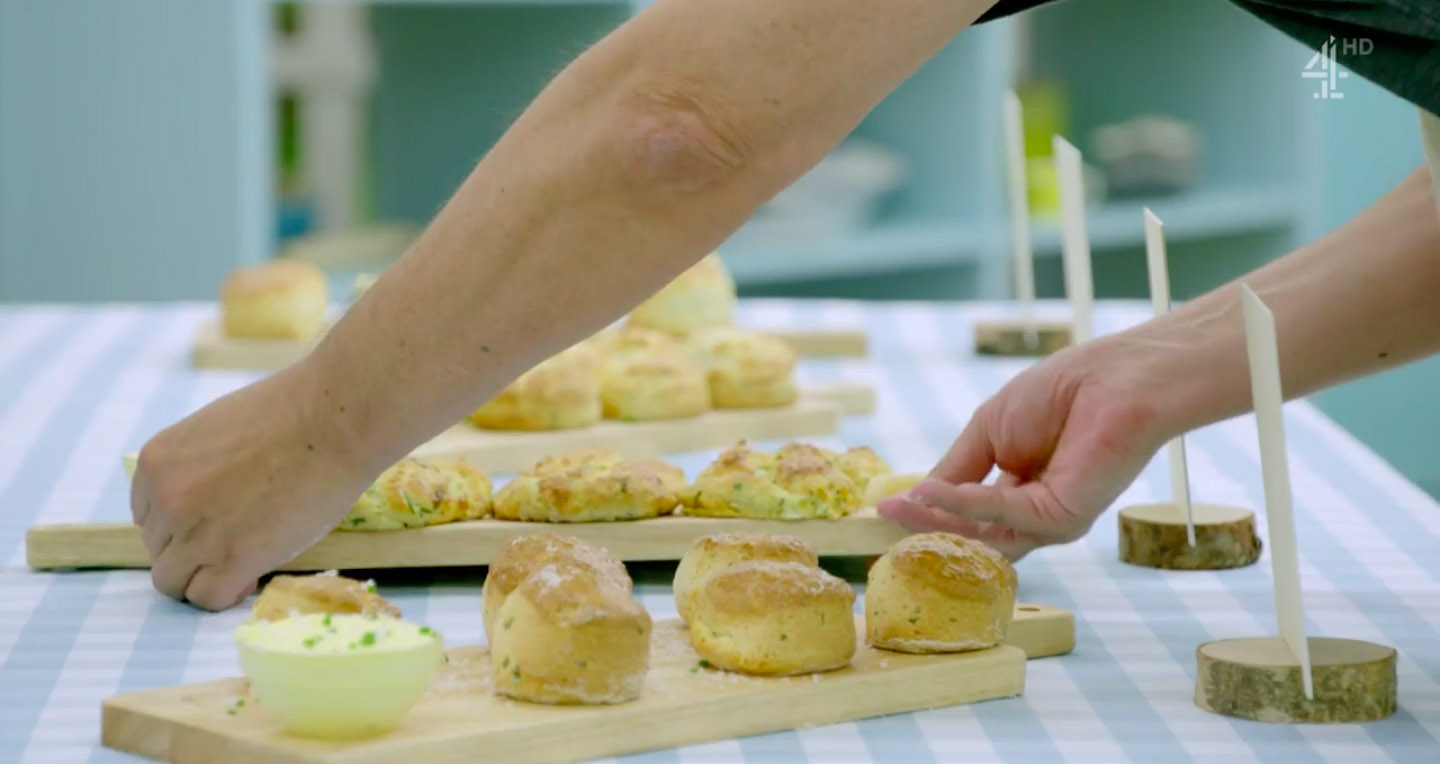 Next up, the celebrities were given three hours to create their showstopper – a 3D cake that represented them in an animal form.

Kelly went with a chocolate and chilli bear cake, while Anne-Marie opted to represent herself in the form of a chocolate monkey.

David decided to honour his beloved cat with a chocolate ganache and James decided to pay tribute to his character counter-part with a snow leopard.

After impressing the judges in each round, this week James was crowned star baker. 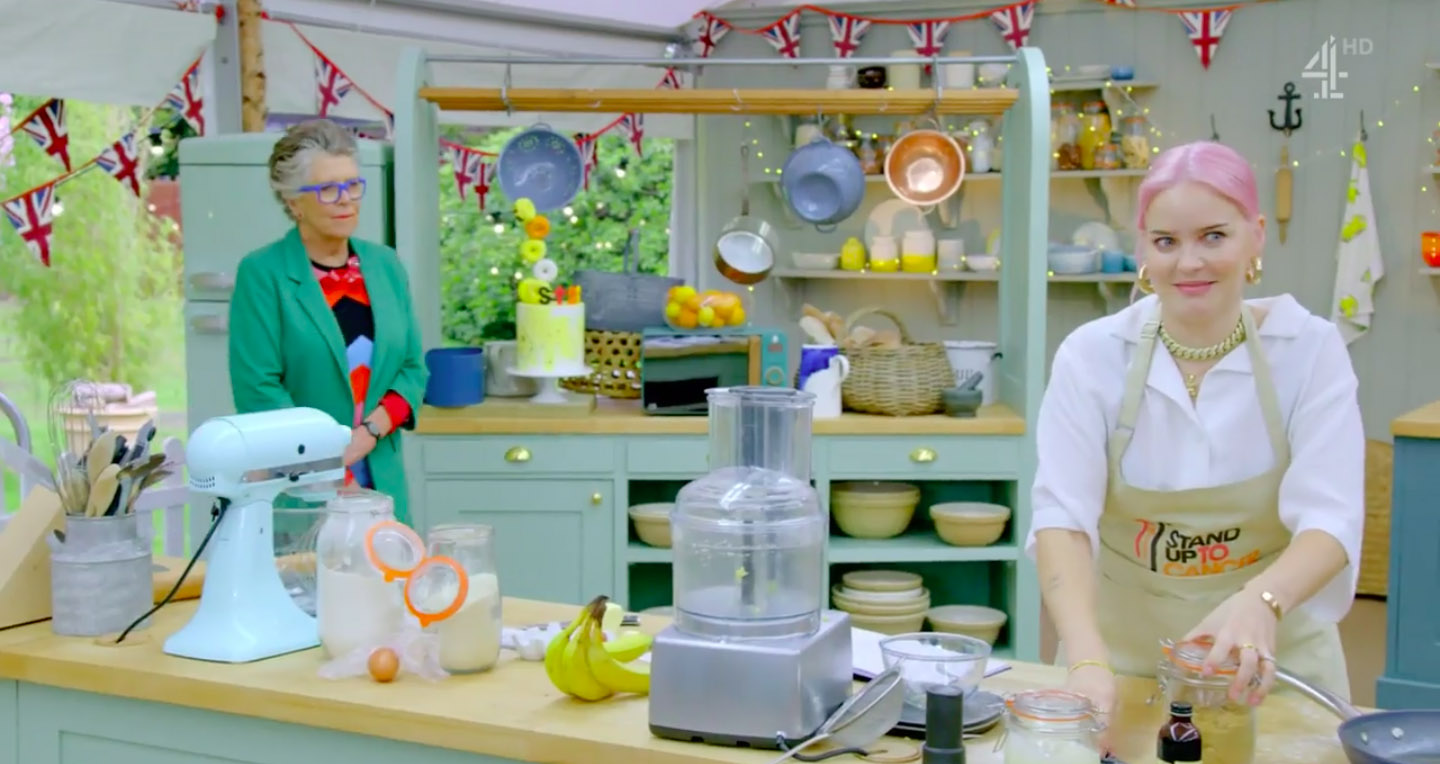 Speaking to camera about his victory, he admitted that he thought Kelly had it in the bag.

He said: "I think Kelly Holmes was doing gold medal level baking. I think it must have been execptionally tight and I feel fortunate."

Kelly added: "James definitely desrved it. His flavours looked good, everything was good! Damn it."

James' win comes after fans were left blushing when he discussed his "stiff peaks" during the show.

The star baker had fans swooning thanks to his cheeky comments and impressive t-shirt clad physique.

At one point whilst he was baking he exclaimed: “It feels a bit wet”.

Later on, when making his raspberry and lemon meringue pie, he declared “my peaks are stiff” and then looking at his snow leopard, he said: “I love you pussycat.”

Catch the next episode of The Great Celebrity Bake Off for SU2C next Tuesday on Channel 4 at 8.00pm.