CATCH 22, a gripping war drama series which has got the nation talking, continues on Channel 4 TONIGHT (Thursday, July 18, 2019).

The show starring Hollywood actor George Clooney, is based on the novel by the same name. Here's all you need to know about the star-studded wartime series. 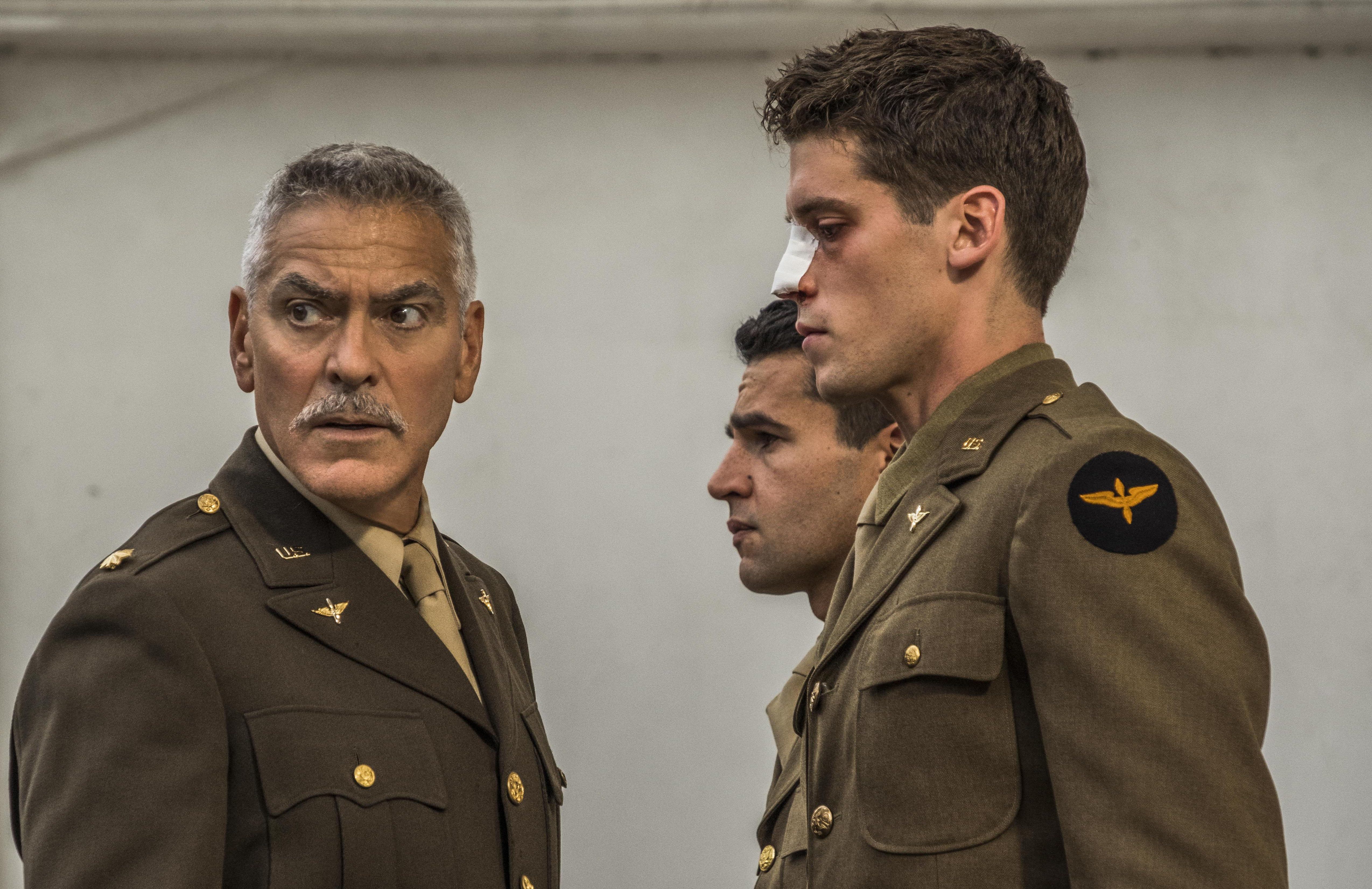 What time is Catch-22 on tonight?

The show runs for six episodes and this will be its fifth.

The TV adaptation is based on the 1961 novel by Joseph Heller, from which the phrase Catch-22 first emerged.

The book was previously brought to the screen in the 1970 movie Catch-22 starring Art Garfunkel and Orson Welles.

What happens in Catch-22 episode 5?

In the penultimate episode Yossarian (played by Christopher Abbott) struggles to come to terms with the loss of so many friends.

At one point he sits and stares at another empty bed and kitbag, knowing the owner will never reclaim either.

Reeling from one violent tragedy, Yossarian encounters incomprehensible darkness in Rome, and is faced with an impossible choice.

Catch-22 is set in World War II and satirises bureaucracy.

The Channel 4 synopsis says:  "Catch-22 is the story of the incomparable, artful dodger, Yossarian (Christopher Abbott), a US Air Force bombardier in World War II who is furious because thousands of people he has never met are trying to kill him.

"But his real problem is not the enemy, but rather his own army which keeps increasing the number of missions the men must fly to complete their service.

"Yet if Yossarian makes any attempt to avoid his military assignments, he’ll be in violation of Catch-22, a hilariously sinister bureaucratic rule which specifies that a concern for one’s own safety in the face of dangers which are real and immediate is the process of a rational mind.

"A man is considered insane if he willingly continues to fly dangerous combat missions, but a request to be removed from duty is evidence of sanity and therefore makes him ineligible to be relieved from duty." 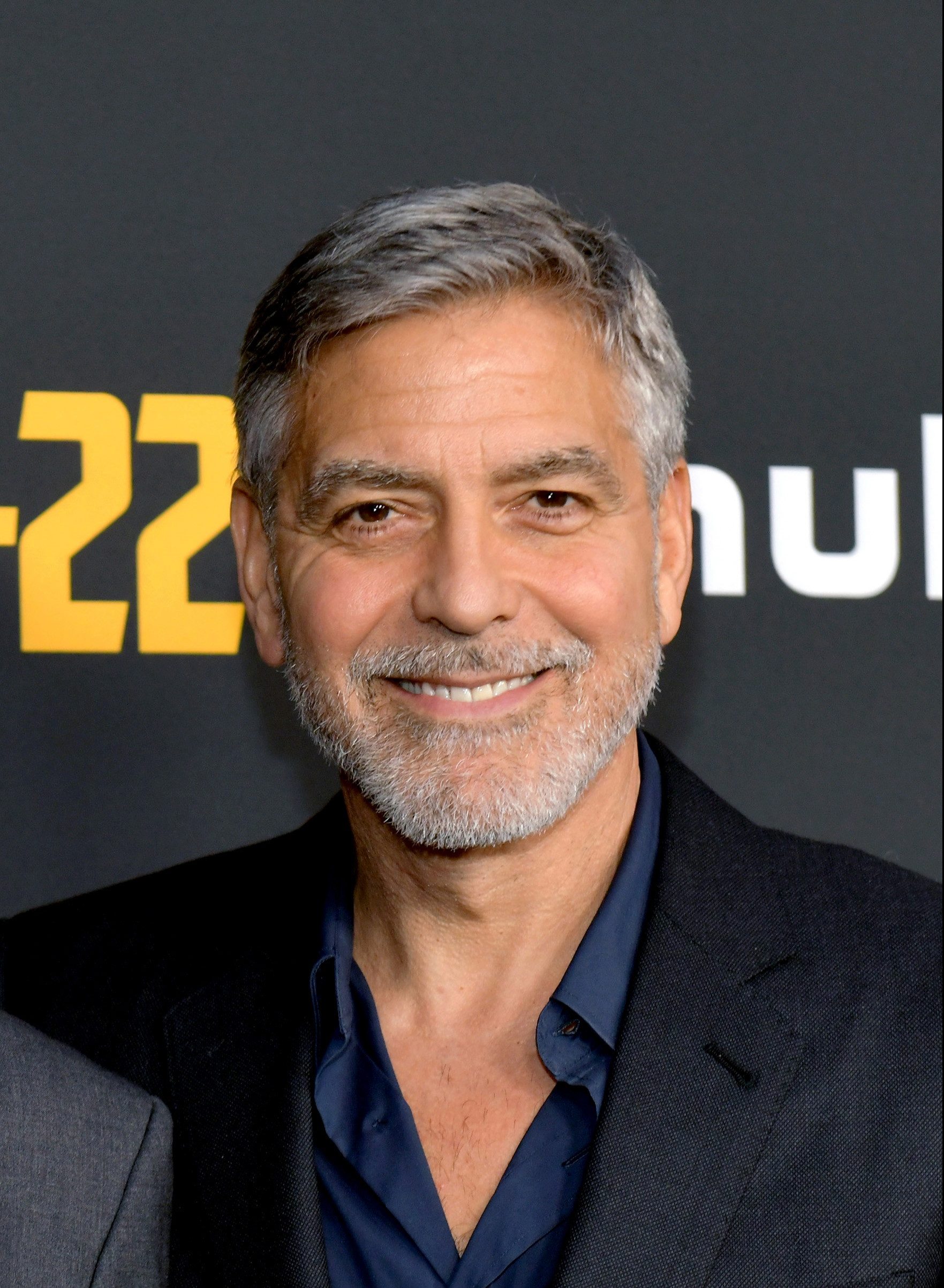 The cast of Catch-22 features a few famous faces including… 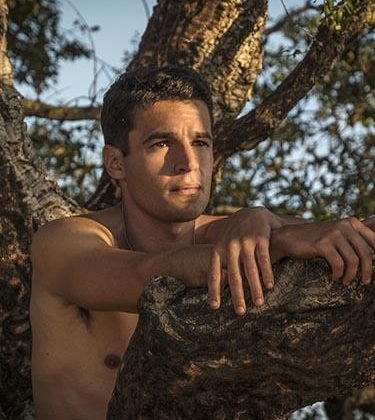 What have the reviews been for Catch-22?

The Guardian describes the show as being "too smart for its own good," detailing how every cinematic show appeared as if it was carefully considered.

Journalist Adrian Horton explains how everything that's seen visually in the series fits the narrative perfectly – there's no denying that an extensive amount of research was done to recreate Joseph Heller's second world war novel, but Horton thinks the show is a daring triumph.

A standout among the cast, in particular, is Christopher Abbott, which the news outlet praises for his outstanding portrayal of a military fighter.

Adrian writes: "Abbott, as the star, is a slow burn but ultimately fascinating as the frustrated Yo-Yo, his every grimace grounding the show’s destabilising ridiculousness.

Catch-22 is indisputably well-made, and above all a smart show, perhaps too smart for its own good – every shot feels considered, every head-spinning layer worth talking out to make sense of it".

In contrast from all the praise, CNN begs to differ.

Writer Brian Lowry claims that the miniseries "never quite takes off", and though this would seem like a great move on George Clooney to show his diversity as a filmmaker, director and actor, the delivery was poorly executed. 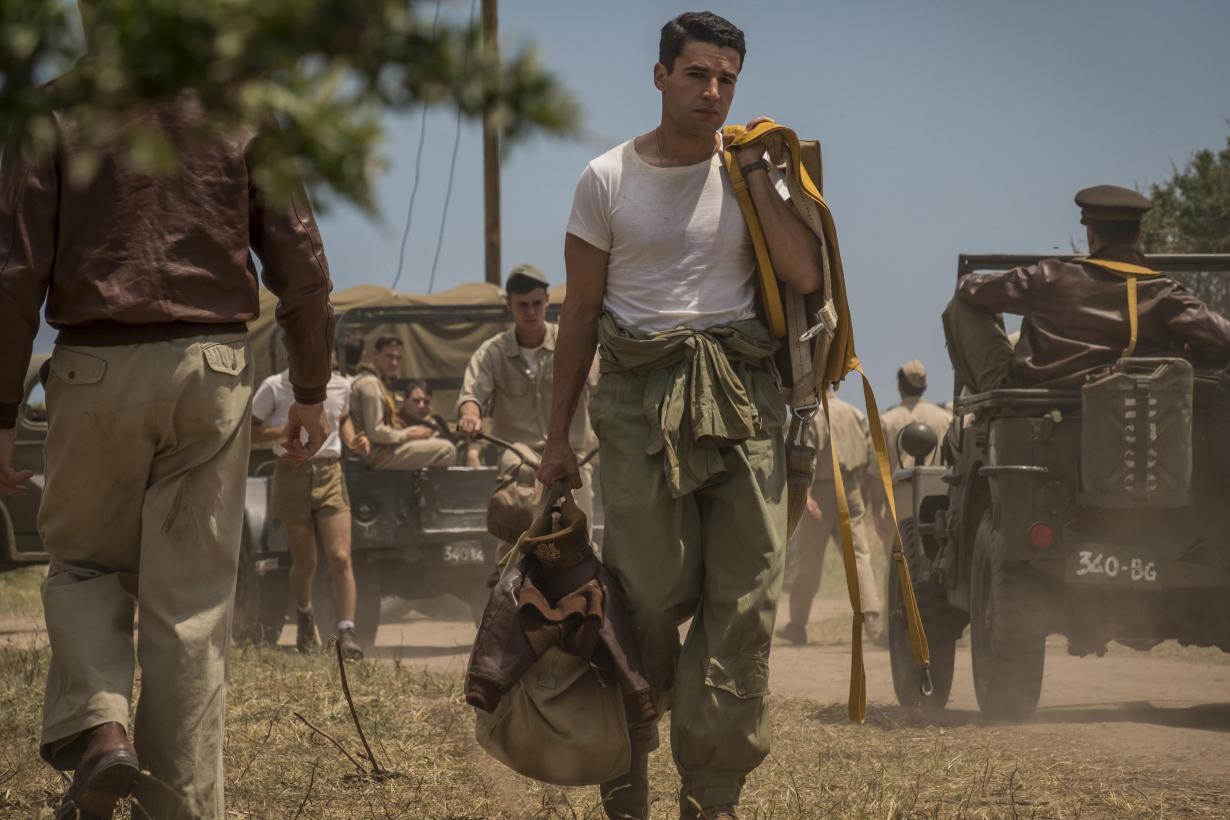 In fact, Brian even takes an issue with Abbot stealing the limelight for the majority of the series – but that's mainly because he doesn't feel as if the character has all that much to give for viewers to identify with him as our protagonist.

He explains: "Abbott has to really carry the project, and he does so admirably under the circumstances. But Yossarian's weary demeanour doesn't make for an especially dynamic protagonist.

"The overall result, however, is a production that's intriguing but ultimately as thin as it is handsome, and emotionally removed in a way that dilutes the larger impact. For those reasons and perhaps others, unlike its conflicted hero, 'Catch-22' never quite takes off".

Collider’s Vinnie Mancuso explains how Yossarian’s character feels like a classic Twilight Zone – a man wakes up one day to find out that the world has gone mad but he’s the only one who’s noticed.

“Abbot is fantastic at ‘is no one else freaking out?’ style breakdowns, all wild eyes and clenched fists."

Vinnie added that Christopher pulls off quite the magic trick with his portrayal of the character.

But aside from Yossarian, however, the cast “are the same shape of white dude who, frankly, all even sort of look alike.”

Rolling Stone's Alan Sepinwall stays neutral with his opinion on the TV show, ranking it a three out of five stars.

Sharing similar thoughts as CNN's Brian Lowry, Alan also took issue with the fact that notable actors had very little to say while Abbot more or less steals the limelight from other characters.

He wrote: "The great Hugh Laurie, whose gifts for comedy and drama should make him a natural for a project like this, is utterly wasted as Major de Coverley."