Cash Trapped has been running in the usual tea time slot of ITV favourite, The Chase, for the past two weeks. However in that time only two players have walked away with the prize pot, as viewers were left questioning why “nobody ever wins anything”.

Bradley Walsh returned this evening with his six players, as they all hoped to win the jackpot they’d built up in their time on the show.

Yesterday, player Paula was unsuccessful as she hoped to walk away with the prize pot, after she failed to Cash Trap her fellow players in time.

Tonight, they returned for another chance to take home the money, but fans were left unimpressed as yet again no one won the show.

Contestant Andy had amassed a £10,700 prize pot in the course of his time on the show, and attempted to Cash Trap all his fellow players in the final round. 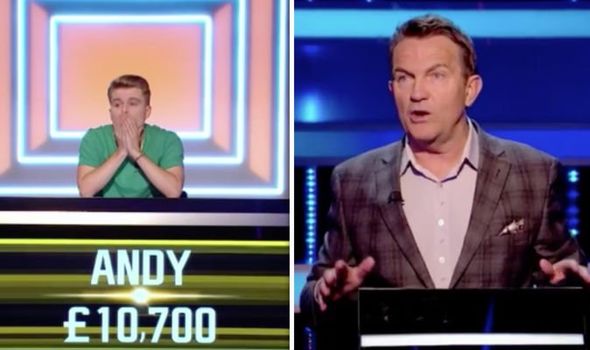 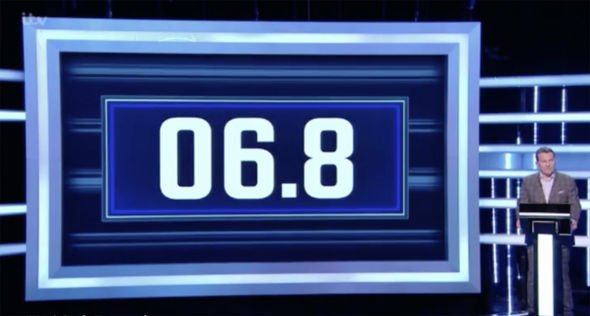 However a crucial question, in which he was asked the date of birth of a former prime minister, was answered incorrectly, meaning he had 10 seconds deducted from his time.

As this meant he was out of time, he lost the money, and will have to start again at £0 in Monday’s instalment.

Host Bradley told the gutted player: “It is nerves, I think you get a bit trigger happy, the worst thing is to watch the clock.”

Viewers took to Twitter as they questioned why the contestants weren’t winning on the show. 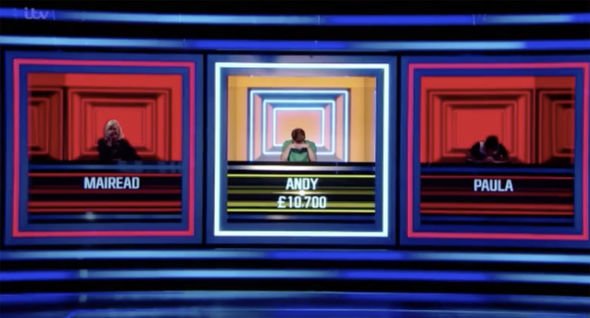 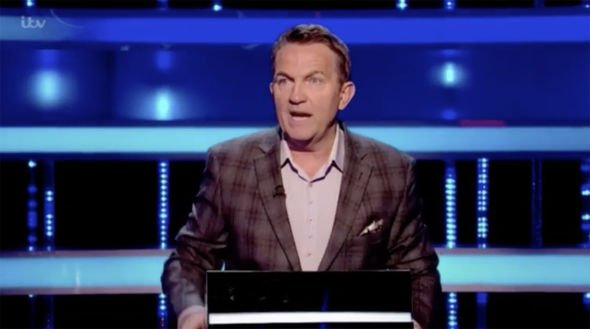 One asked: “What’s the f****** point of this programme? Nobody ever wins anything #CashTrapped.”

Another said: “Andy really deserved to walk home with the cash  #CashTrapped @CashTrapped.”

A third said: “Cash Trapped. I just don’t get it. #CashTrapped.”

Another unimpressed viewer stated: “Watching #CashTrapped for the first time. I don’t get why the other players would want to stop the one with most cash from going home with it. What’s the incentive, just being a s***?”

Others were still demanding for its predecessor to return to screens, as they remained unsatisfied by its replacement.

“Sat watching #CashTrapped realising how it is. Where the heck is the chase?” asked one.

Another echoed: “Come back ASAP #TheChase.”

“Don’t let the General Election distract you from the bigger problem here. ITV have replaced the Chase with some s*** called Cash Trapped,” a third added.

Fortunately, some viewers seem to have taken to the new addition to the early evening slot, as they were singing its praises.

One pleased viewer wrote: I’ve changed my mind about #CashTrapped now that I understand the game. Actually enjoy it!

A second shared: “How anyone finds CashTrapped boring or rubbish is beyond me but… each to their own I suppose. #CashTrapped v #TheChase.”

As the six players return on Monday, will any of them manage to Cash Trap their five competitors in time in order to win the jackpot?

Cash Trapped returns on Monday at 5pm on ITV.