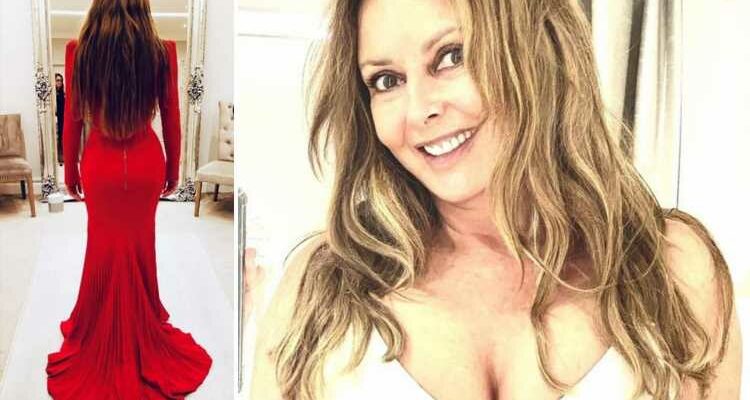 CAROL Vorderman stunned in a very low cut white dress as she joked "I'm not getting married".

The Countdown star shared a glimpse of her wardrobe fitting for the Pride of Britain Awards filming tonight. 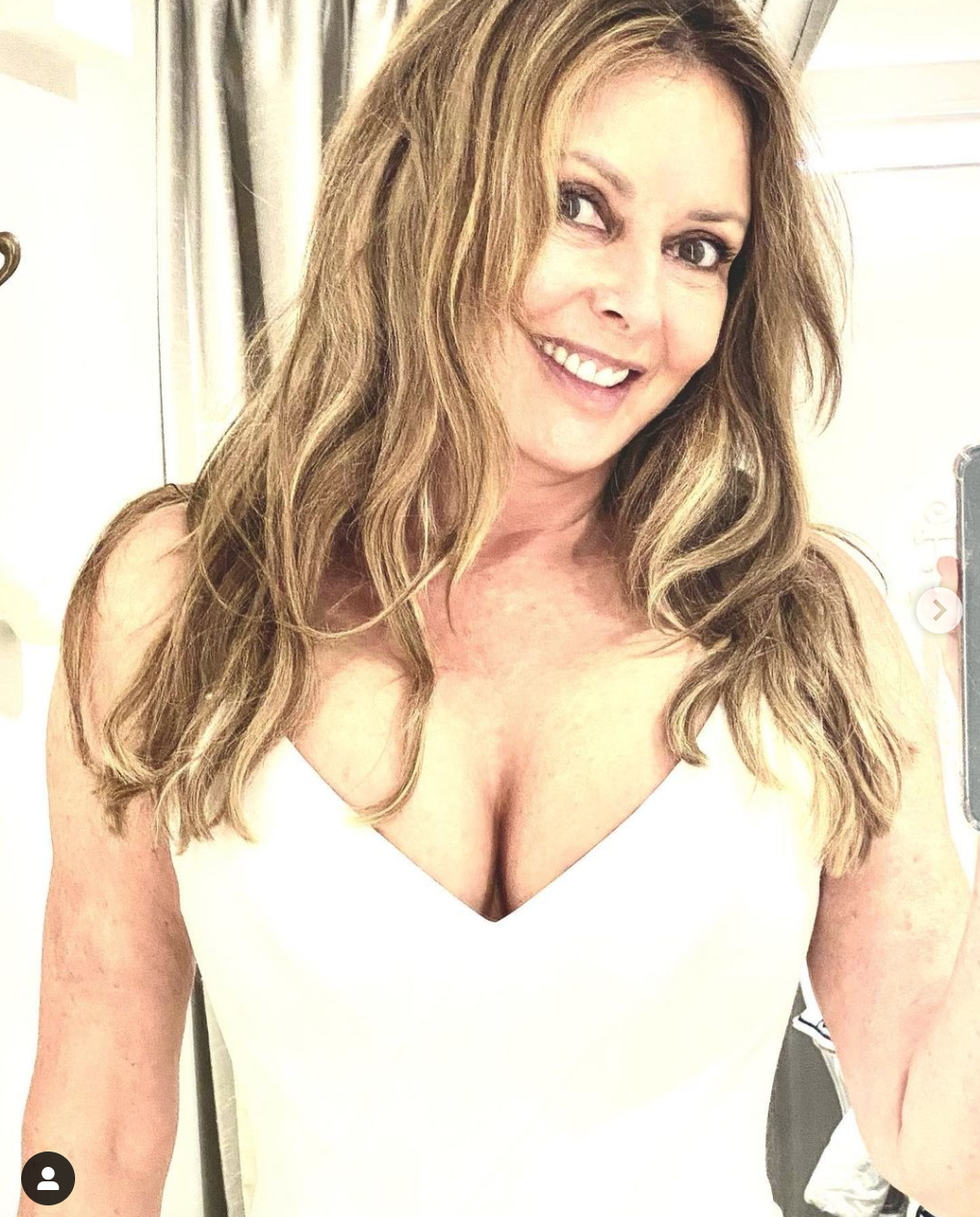 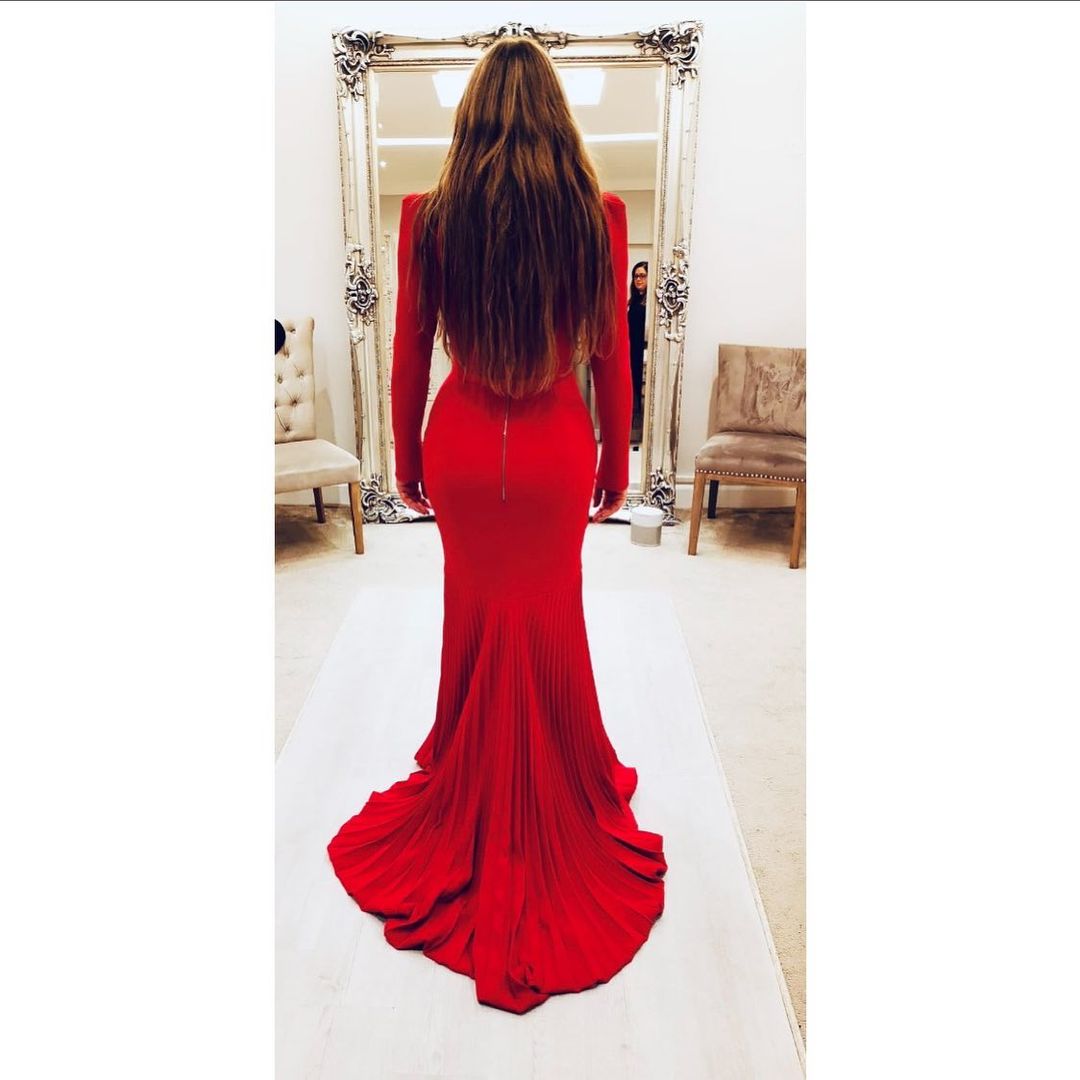 Carol, 60, posed in a number of fancy frocks saying she had been spoiled for choice.

She captioned one daring snap: "The dress I'll wear tomorrow night has been made by @suzanneneville one of the top dress designers especially for brides (NO I'M NOT GETTING MARRIED 😂😂😂)."

The busty white dress clung to Carol's curves and she added: "It fitted like a glove.

"We have shortened the train as I move around the stage a lot and a long train is awkward for that.

"I love this dress…..thank you thank you @suzanneneville and all the team for spoiling me so so much ❤️❤️ Love you ❤️❤️"

The star also revealed she will be dripping in diamonds tonight at the ceremony – which airs on ITV on November 4.

In another post she said: "Can't believe how spoiled I am. 🙏🏻🙋🏼‍♀️ I don't really wear jewellery but tomorrow @hsternofficial are providing the most stunning diamonds….here are just some they allowed me to choose from 💎 Thank you my beautiful @marcellastylist"

Another wrote: "You wear it well all right! 🤩"

Excited Carol will be joined at the Pride of Britain awards by brother Anton, 68, and her two kids, Cameron, 25, and Katie, 29.

The maths whizz recently took to her Instagram stories to give fans the interesting insight into her childhood.

She said she was "thinking of her mum" as she sat down for a cosy night in front of the TV.

She explained to her fans that a song sparked off memories of her time "running away to the circus" with her late mother, who died four years ago.

"Watching something a bit emotional on the telly and this song came on," she wrote as Van Morrison hit Days Like This played in the background.

"Thinking of my mum. She died four years ago and I'd looked after her for 35 yrars. She lived with me and my family all that time."

Carol went on: "She ran away with me to the circus when I was nine and I was selling candy floss in the big top tent for a few weeks."

"Life was never dull," she concluded, before adding a video of a man making candyfloss outside a circus tent to her stories.

Carol's mum Edwina – who also went by the name Jean – passed away at the age of 88 in 2017 following a terminal cancer diagnosis.