Tonight’s episode saw the BBC drama draw to a close after viewers watched married couple of 27 years Ian (played by Sean Bean) and Emma (ACTOR NAME) give an insight into long-term relationships. However, since the show first aired it’s been hit with heavy criticism with some viewers slamming the awkward silences.

In one scene of Monday’s finale, people saw Ian trying to come to terms with his mother’s death.

Speaking to his adopted daughter Jessica (Chantelle Alle), the duo make a start on clearing out the house before he finds a box under the bed full of her childhood memories.

Rummaging through the box together, he found a letter that he had written when Jess first came to them when she was eight years old.

During the scene, Ian said: “I just remember writing it after everything with our Nicolas then everything we went through to be able to adopt you.” 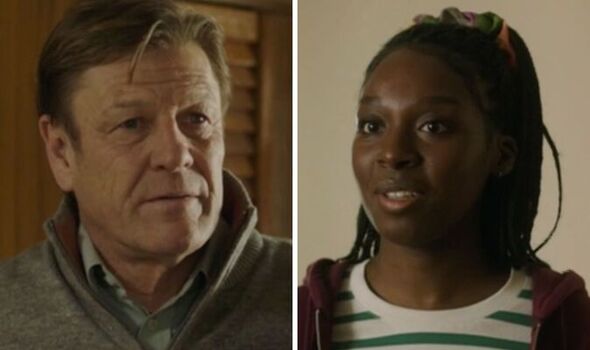 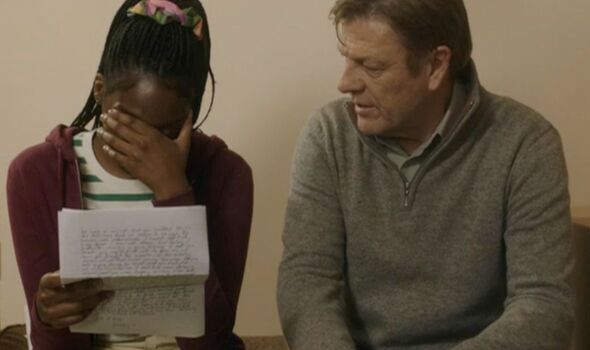 After going back and forth on whether or not he wanted Jess to read the letter, the duo eventually sat down on the bed together as she looked at what he wrote.

Commenting on the length of the letter, she started to read in silence.

However, the lack of dialogue went on for quite a long period with some viewers finding it uncomfortable.

Mark Scales said: “Well as a tender moment it was deliberately uncomfortable wasn’t it.” 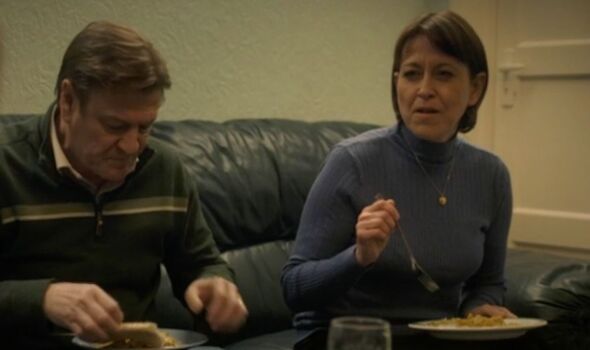 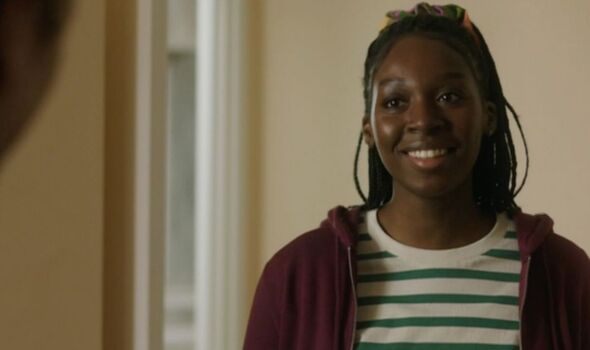 Alpatjomaya added: “I just can’t watch. I’m sure #marriage is realistic etc but the pauses and toe curling real-time subtle cringe is too much for me.”

With Olie Reading commenting: #Marriage they are not behaving like they’ve known each other for 20 years.”

After Jess read the letter in silence, she started to cry before her father asked if he could give her a hug.

Although the father and daughter embraced each other in an emotional moment, viewers didn’t feel as though the long pause was necessary.

This isn’t the first time that Marriage viewers have vocalised how they feel about the show either.

People have criticised its “dire” theme tune and have also noted issues with the sound quality.

However, The BBC has since addressed the backlash they have received in regards to the sound.

They stated that the series went through all of the normal sound checks prior to its broadcast on air.

A spokesperson told the Daily Mirror they were yet to receive any complaints.

Marriage is available to stream on BBC iPlayer.