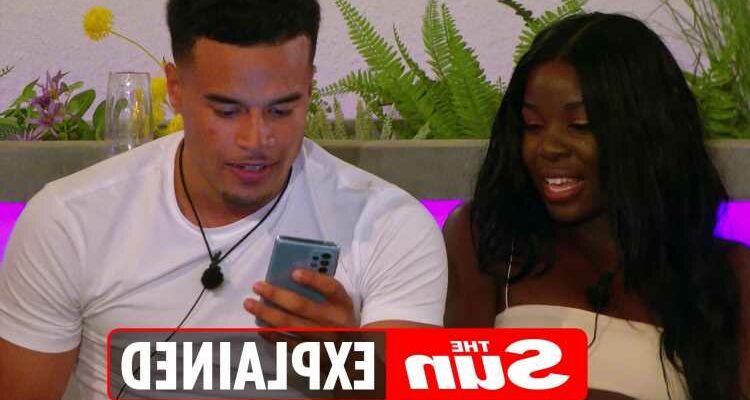 LOVE Island 2021 is now in full swing and fans are eager to see which islanders will find their dream partner.

The participants are cut off from reality as they get to grips in the villa on the sunny Spanish island of Mallorca. 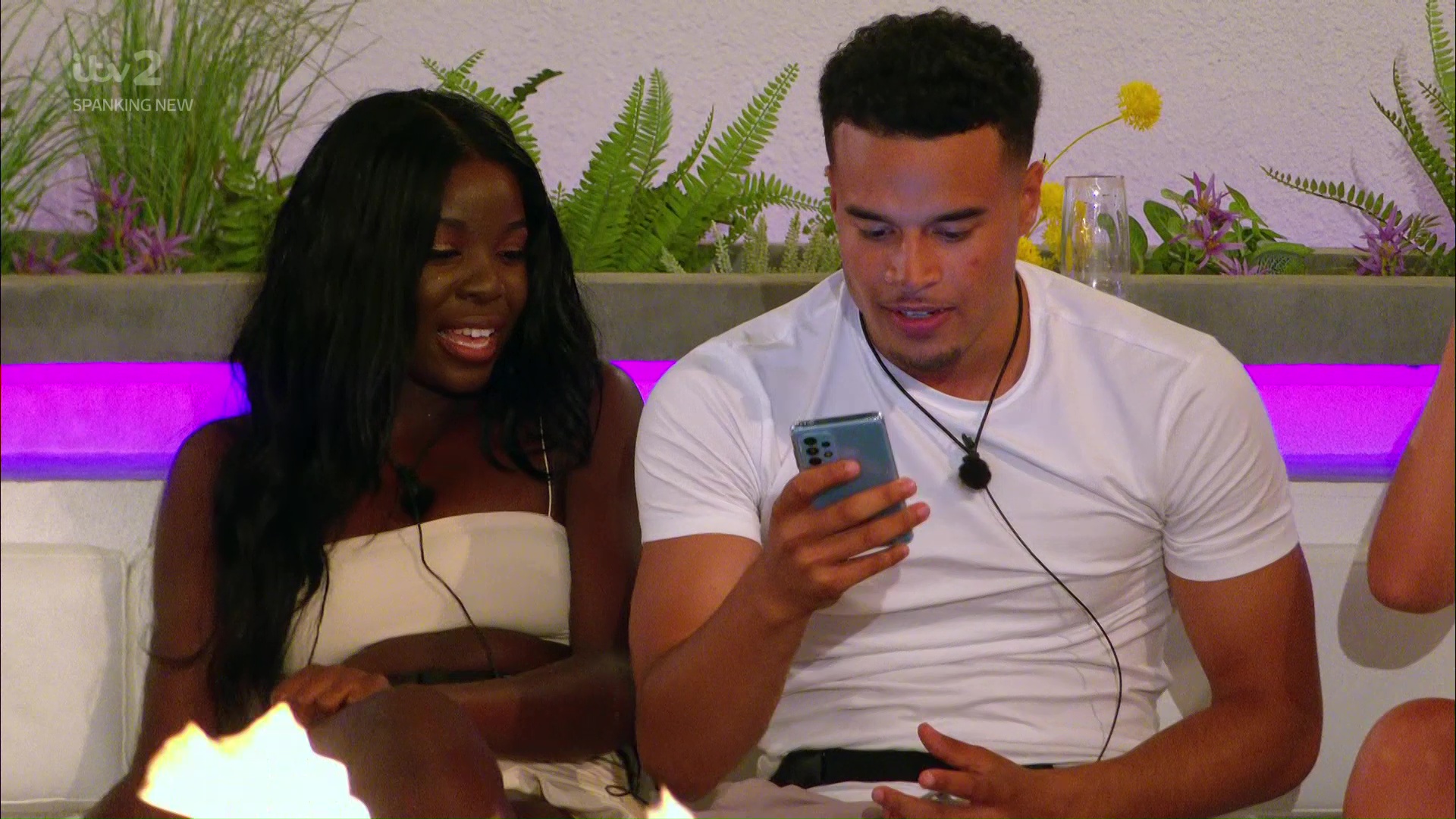 Can Love Island contestants use their phones in the villa?

Those who enter the Love Island villa are not allowed to use their own phones in the villa.

However, they are given a phone to use during their time on the show.

Former contestant Harley Judge – who appeared in the 2017 series of the show – told OK! Online how the islanders are able to communicate with each other.

"We have an island chat where we can talk amongst the islanders and then Love Island can contact you so any big event in the villa you will receive by text," she explained.

What phone do Love Island 2021 contestants have? 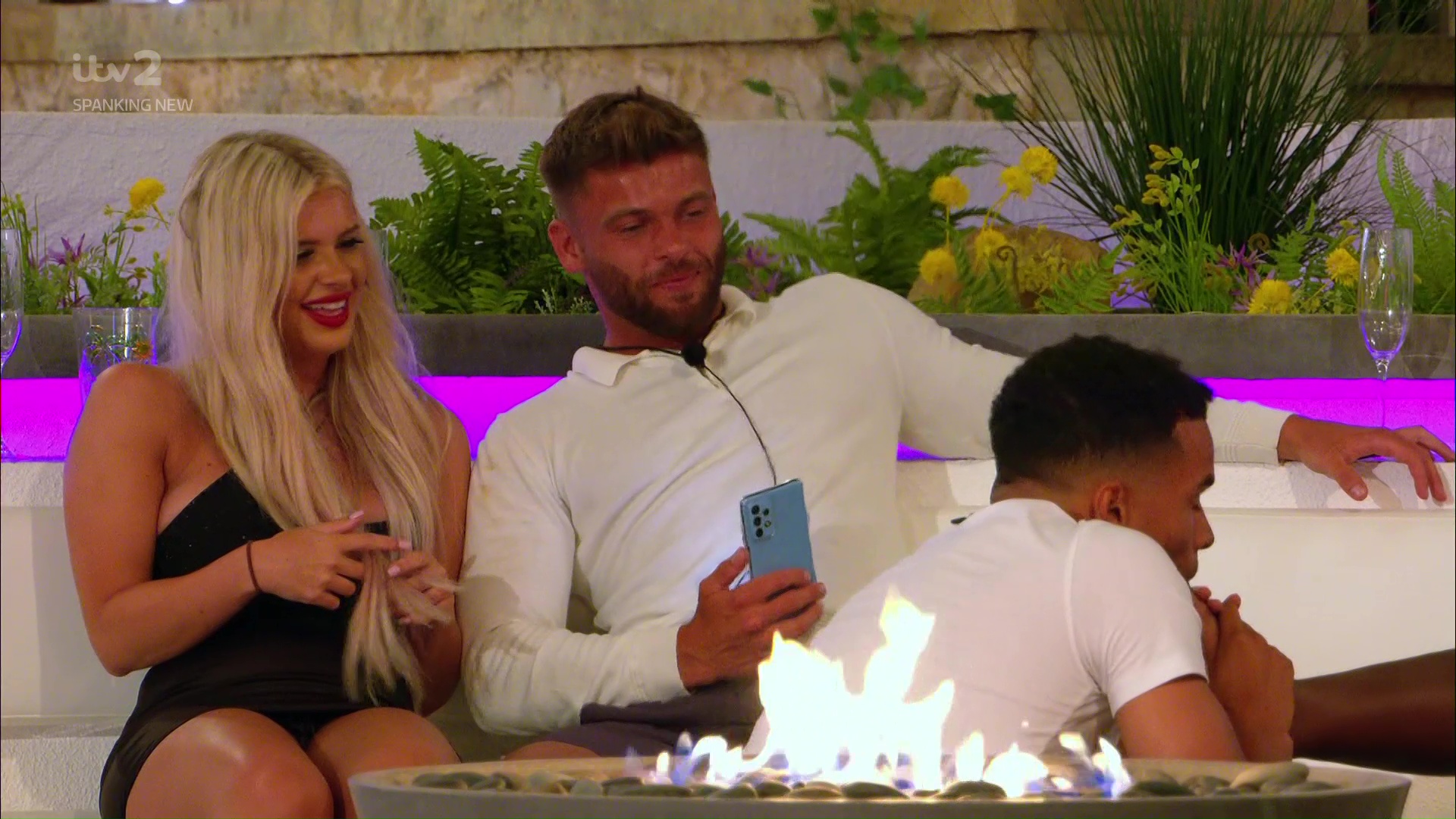 The phones given to the Love Island contestants can be used for limited purposes.

The main propose of the mobile device is so the production team can communicate with the contestants in the event of major announcements.

The participants can also use the mobiles to send messages to one another and take pictures.

2019 contestant Joanna Chimonides also opened up about the phones, telling KISSTORY: "You can get pictures on the phones, videos and you can text each other in the villa on the phones as well.

"Producers don’t take them off you, they are either in your hand or on charge.’ 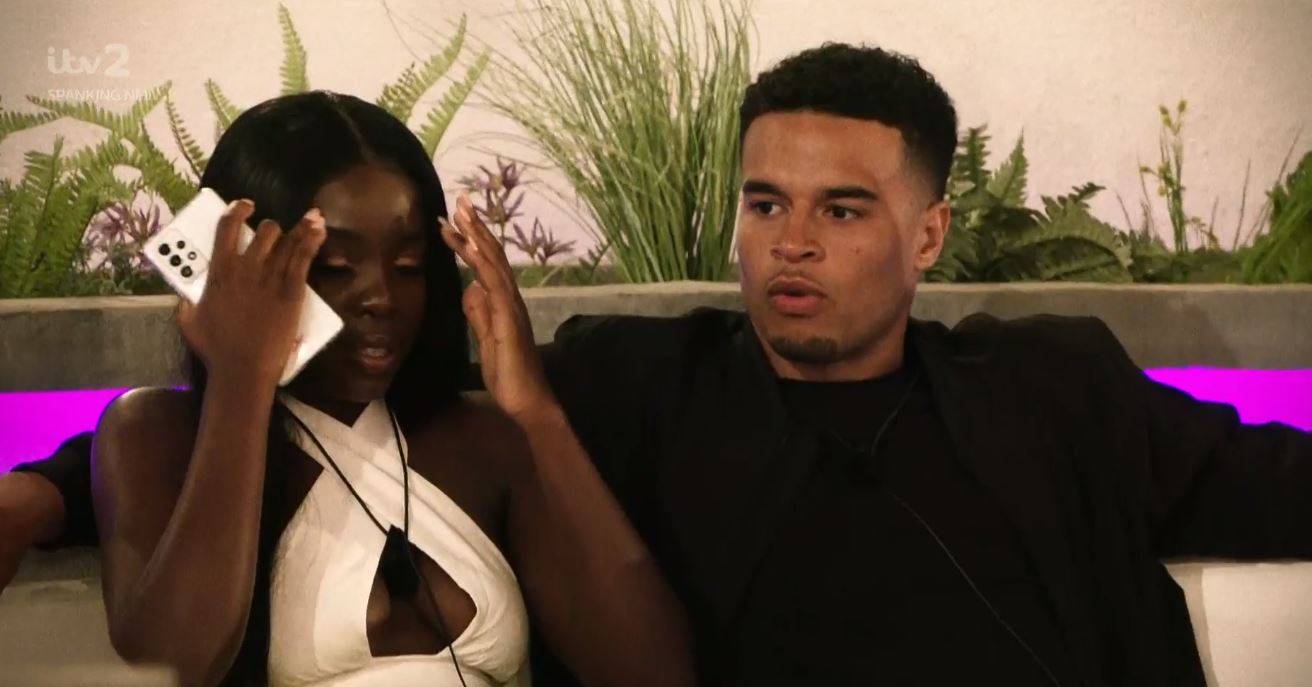 What are the rules regarding mobile phones on Love Island?

Love Island participants are not permitted any access to the outside world, including any social media or the use of a personal mobile phone.

All information regarding relationships has to be said on camera as opposed to via the phones so the viewers don’t miss anything.

The islanders' family members will be kept up-to-date with each one’s welfare by a member of the Love Island production team.