Disney Channel actor Cameron Boyce, who co-starred in the network’s Descendants films and the TV series Jessie, died Saturday at the age of 20.

Boyce “passed away in his sleep due to a seizure which was a result of an ongoing medical condition for which he was being treated,” a family spokesperson said in a statement (via Variety).

“The world is now undoubtedly without one of its brightest lights, but his spirit will live on through the kindness and compassion of all who knew and loved him. We are utterly heartbroken and ask for privacy during this immensely difficult time as we grieve the loss of our precious son and brother.”

Boyce also appeared as one of Adam Sandler’s children in Grown Ups and Grown Up 2. On social media, the actor paid tribute to his on-screen son. “Too young. Too sweet. Too funny. Just the nicest, most talented, and and most decent kid around,” Sandler tweeted. “Loved that kid. Cared so much about his family. Cared so much about the world. Thank you, Cameron, for all you gave to us. So much more was on the way. All our hearts are broken. Thinking of your amazing family and sending our deepest condolences.” 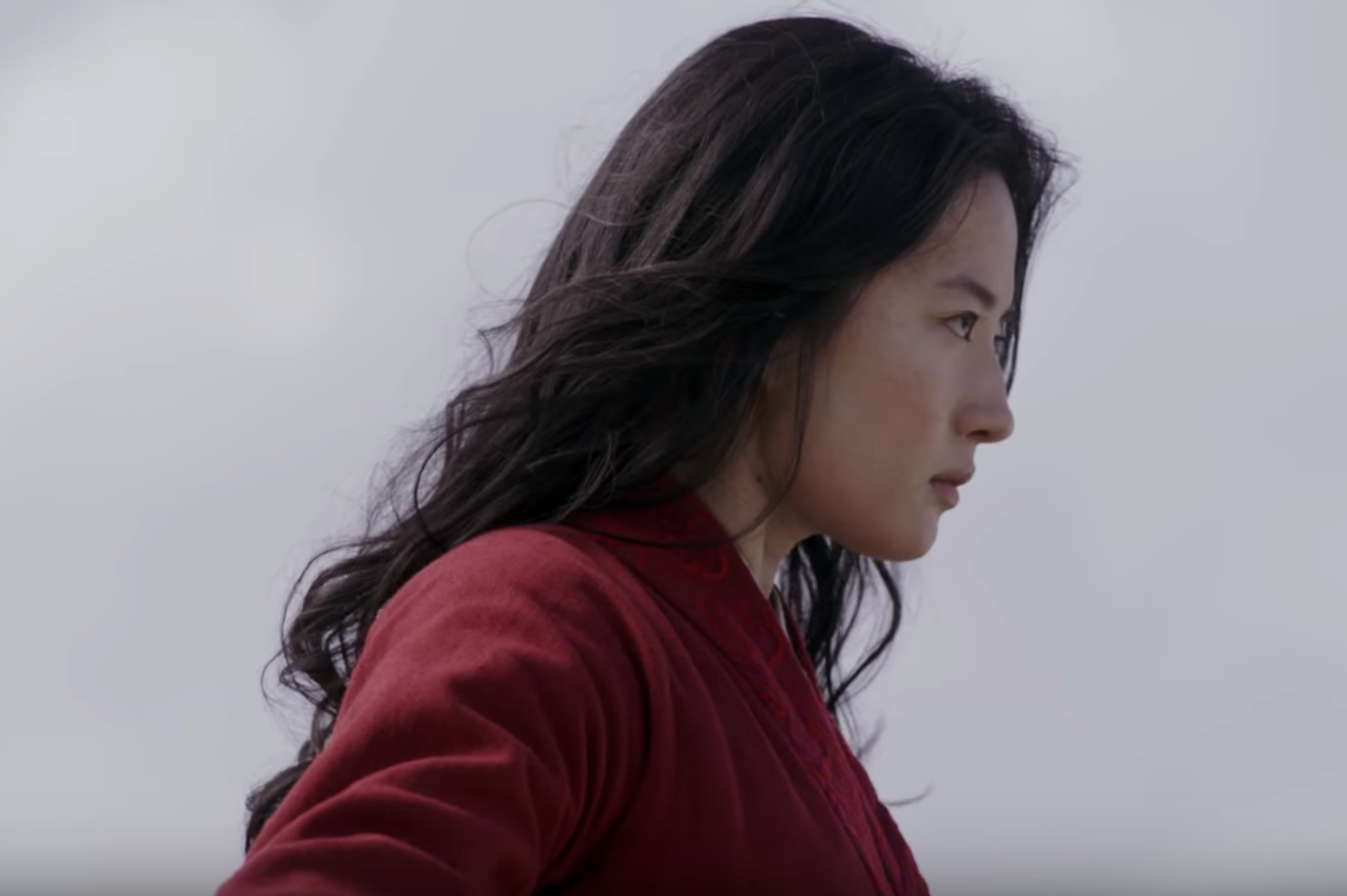 Audiences of the Disney Channel best knew Boyce as Carlos, the son of Cruella de Vil, in the popular Descendants film series.

“Cameron brought Love, Laughter and Compassion with him everyday I was in his presence. His talent, immeasurable. His kindness and generosity, overflowing,” Descendants director Kenny Ortega wrote on Instagram. “It has been an indescribable honor and pleasure to know and work with him. I will see you again in all things loving and beautiful my friend. I will search the stars for your light. Rest In Peace Cam. You will always be My Forever Boy!”

Boyce made his film debut in the 2008 horror film Mirrors and also appeared in Eagle Eye, Judy Moody and the Not Bummer Summer and the upcoming Runt. Boyce will posthumously feature in the upcoming HBO series Mrs. Fletcher.

“From a young age, Cameron Boyce dreamed of sharing his extraordinary artistic talents with the world. As a young man, he was fueled by a strong desire to make a difference in peoples’ lives through his humanitarian work,” a Disney Channel spokesperson said in a statement.

“He was an incredibly talented performer, a remarkably caring and thoughtful person and, above all else, he was a loving and dedicated son, brother, grandson and friend. We offer our deepest condolences to his family, cast mates and colleagues and join his many millions of fans in grieving his untimely passing. He will be dearly missed.”