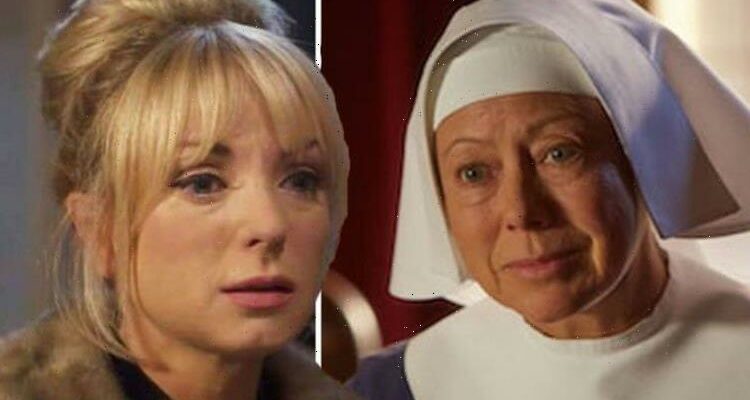 Call the Midwife’s season 10 is set in 1966 and focuses on a very different Poplar to the one BBC fans were introduced to 10 years ago. Over the years, Sister Julienne (played by Jenny Agutter) has both embraced and struggled with change while Trixie Franklin (Helen George) is very much a woman of the 60s. However, could a clash between the pair on feminism lead to Sister Julienne waving goodbye to Nonnatus House?

Jenny began: “As women become more in control of their lives which has been happening throughout that decade, the beginning of the 60s, Julienne has to deal with that.

“There is the balance between what she does and her faith and one has to remember as well as being much older, she’s been through the First and Second World War.

“She’s lived a different kind of life to Trixie’s life, which is coming into the 60s where everything’s much more open.” 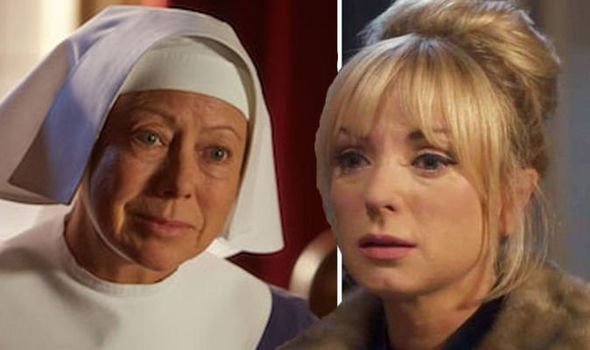 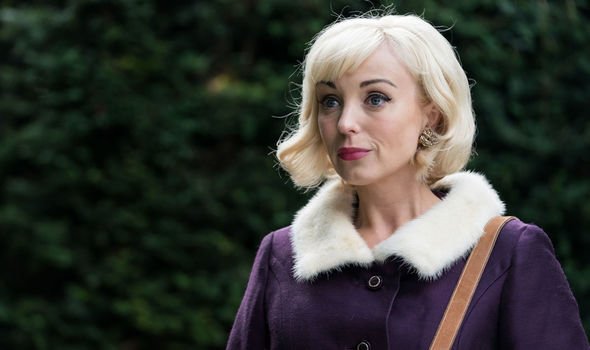 “So she’s grappling with the view of what relationships are, what they meant to her as a younger woman and also her religious beliefs,” she continued.

“For example say with the pill, with the birth control and abortion – she is a woman who wants to look after other women.

“She sees the necessity of that and where it lies, it’s just how all of those things are used, she wants that to be in a place that is about family and that does sit more comfortably with her religion.

“But it is something that she has to ask constantly, the question about the change, the changes medically the changes that happen in society, what that means morally and how that affects the world that they’re in.” 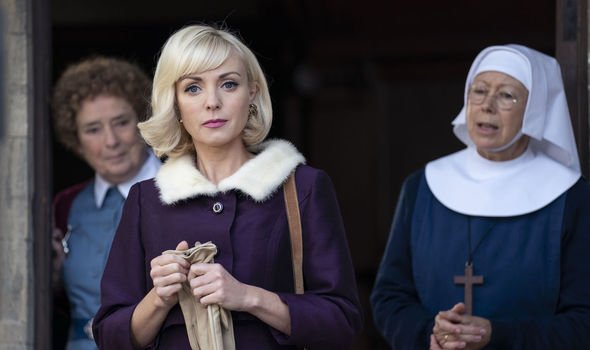 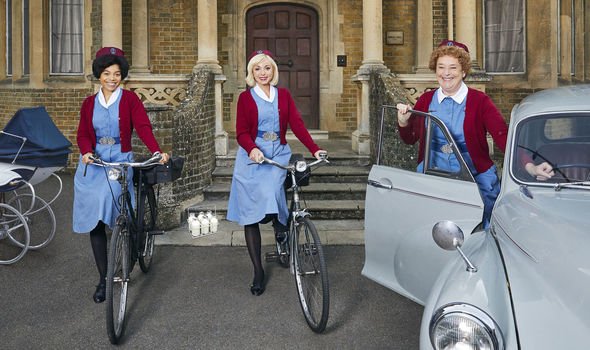 Could Trixie and Sister Julienne’s differing outlooks result in the nun deciding it’s time she took a break from Nonnatus House and Poplar?

Meanwhile, show creator Heidi opened up on introducing the term feminism into the BBC drama.

Heidi explained: “What I like to think is as we go forward in time perhaps women will start enjoying their own bodies, which is something we haven’t really seen them do yet – they live in mortal fear of anything that might lead to pregnancy.

“I’m really looking forward to the bit of the 60s when women actually start to have some fun because I think we really are going to break out of the doll’s house,” the writer said.

“Our bodies won’t be an unruly object that has to be dominated and controlled, but something that can be celebrated and enjoyed.

“I think later in the 60s one does see that in popular movements of feminism, and we have said the word vagina, so many times now, people are still shocked, but we have yet to say the F word, which is feminism because we see the women in Nonnatus House living lives of extraordinary autonomy.

“They’re very professionally dedicated, first of all, their work comes first but the word feminism has never been used because it hasn’t really been coined at this point certainly not for popular usage.”

“If we do continue for a couple more years, I think we might be getting into that sort of territory,” Heidi noted.

“But of course that’s the way the world is going so it will be interesting to see the team dealing with that as we go further down the line.

Call The Midwife continues on BBC One on Sunday at 8pm.