CAITLYN Jenner fought back tears on the I'm A Celebrity spin-off as the star spoke about how she hoped to be a "positive inspiration" to viewers.

The 70-year-old appeared on Extra Camp, where her frankness won her a round of applause from the crew during an interview with Emily Atack. 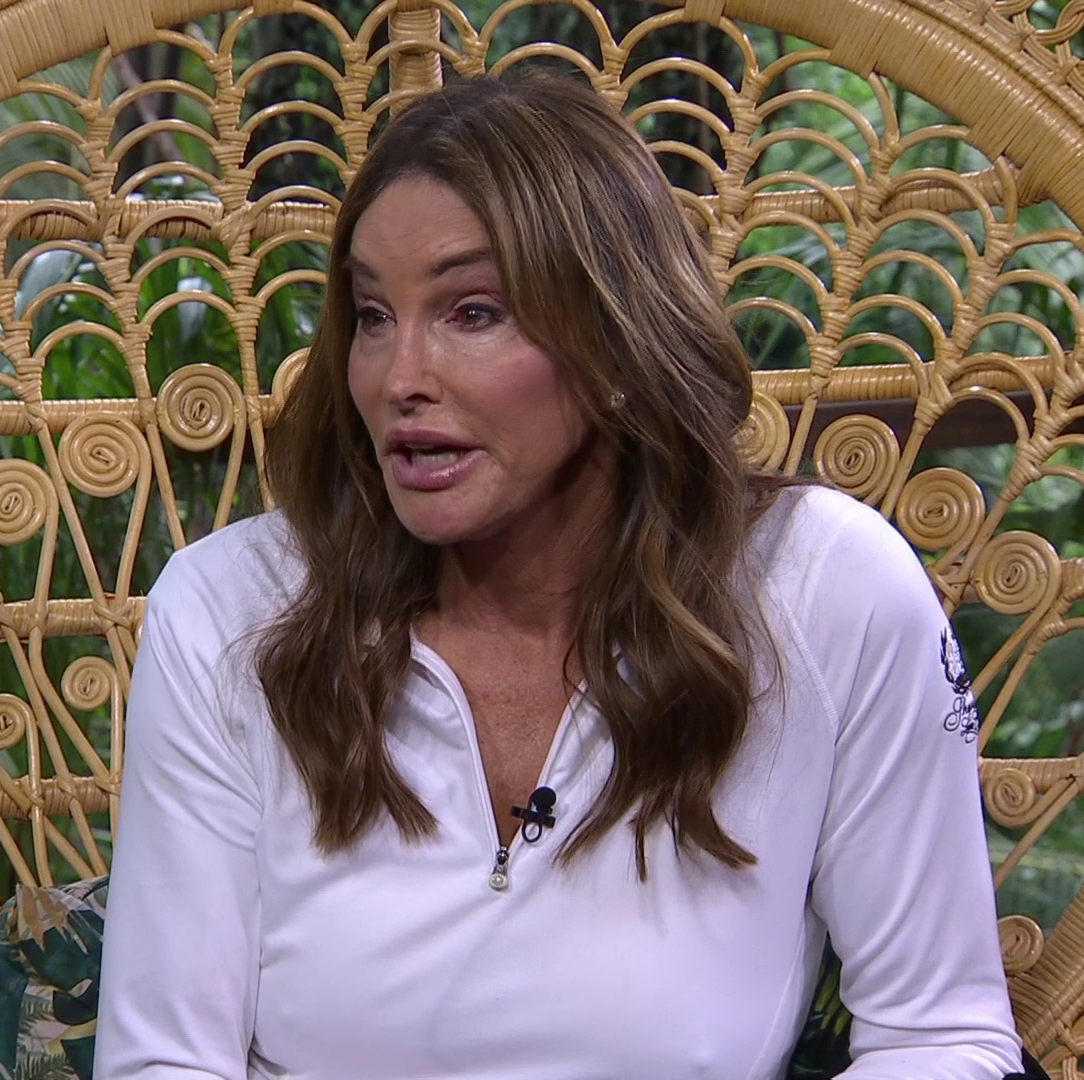 She said: "One of the reasons I wanted to do this show is because obviously I'm trans and I've had to deal with this all my life.

"There's a lot of other people that are behind closed doors. Everybody's got stuff and everybody's got things that they have to deal with.

"I wanted to be a positive inspiration to people, that you know what you can have differences, you can have issues, but just live your life authentically.

"It doesn't mean it's the end of your life, that you can go out, you can do stuff like this, you can be in the public eye. There is a life after it." 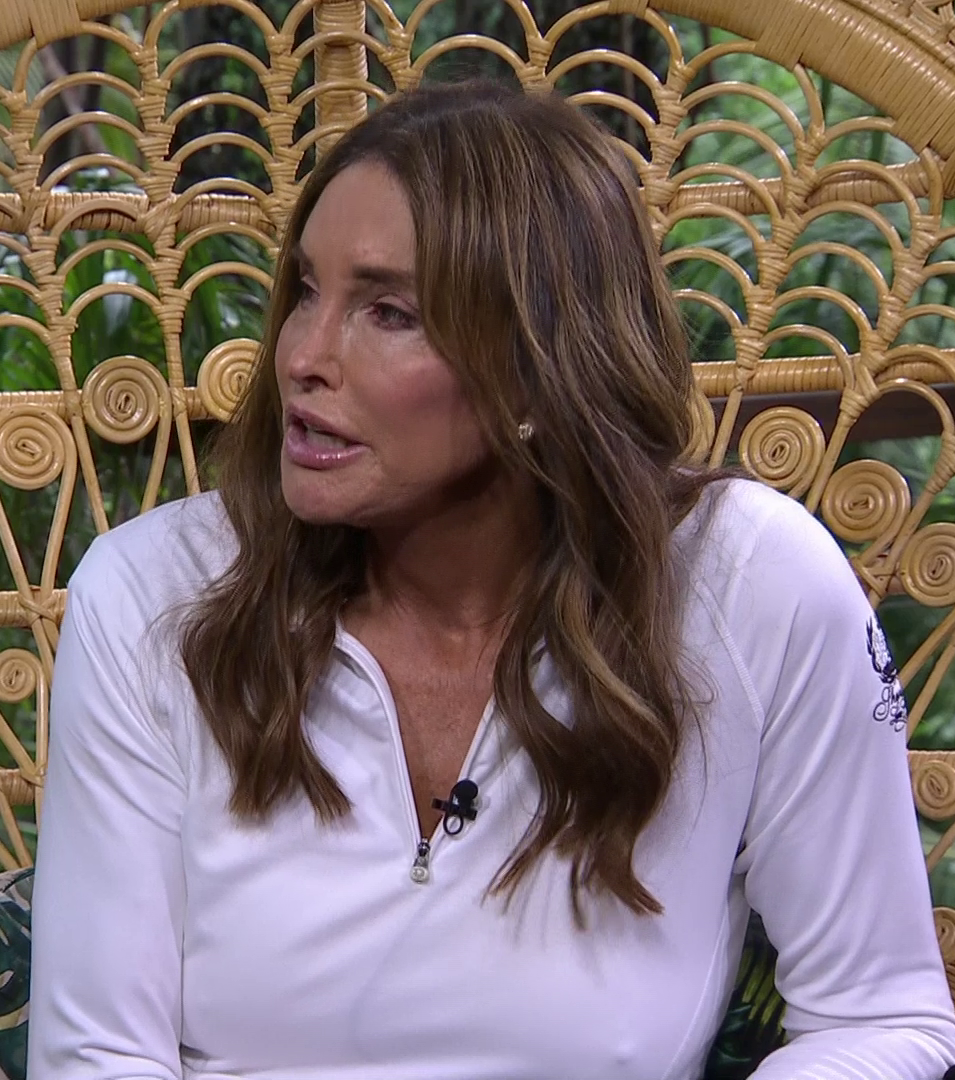 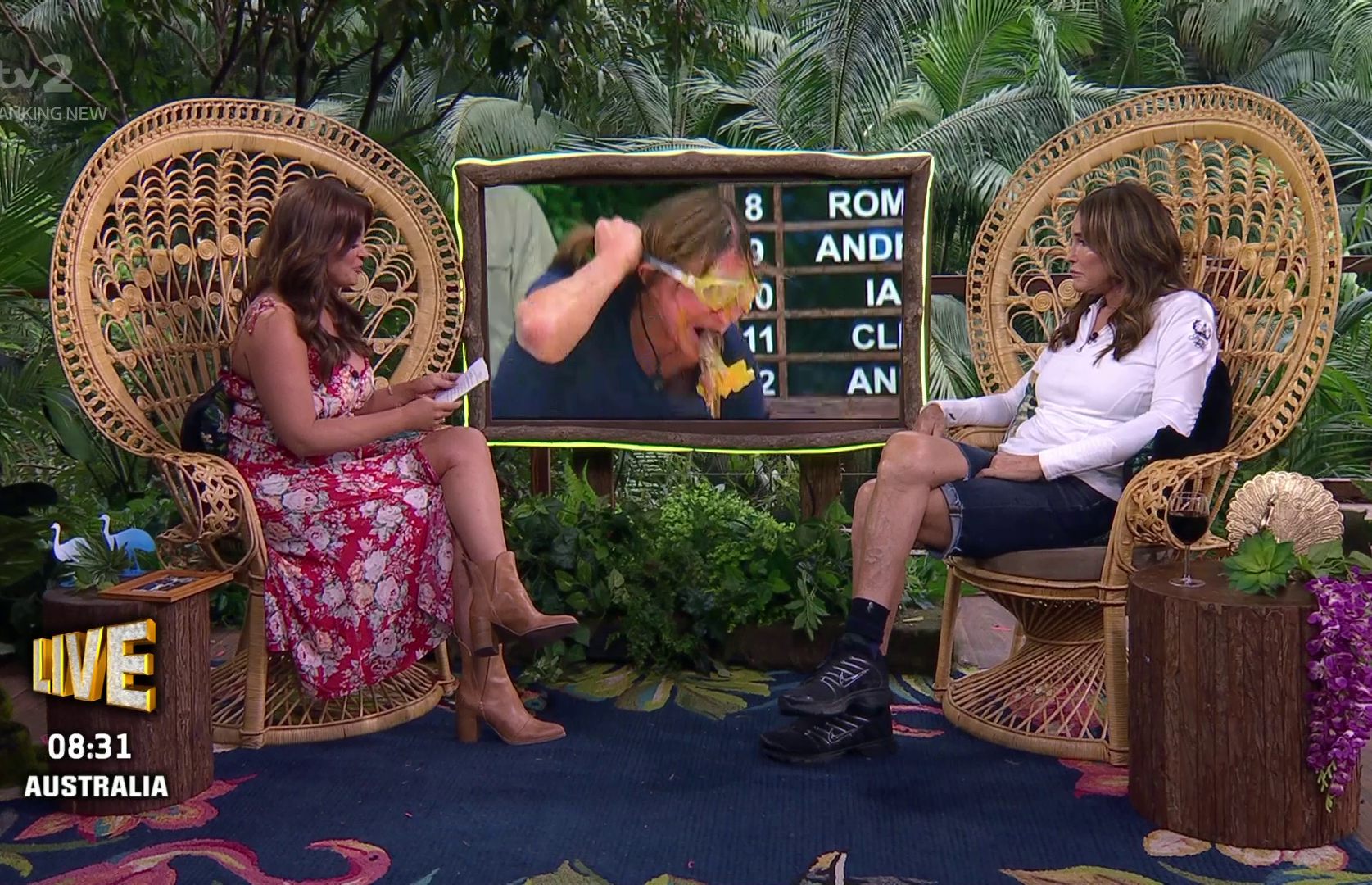 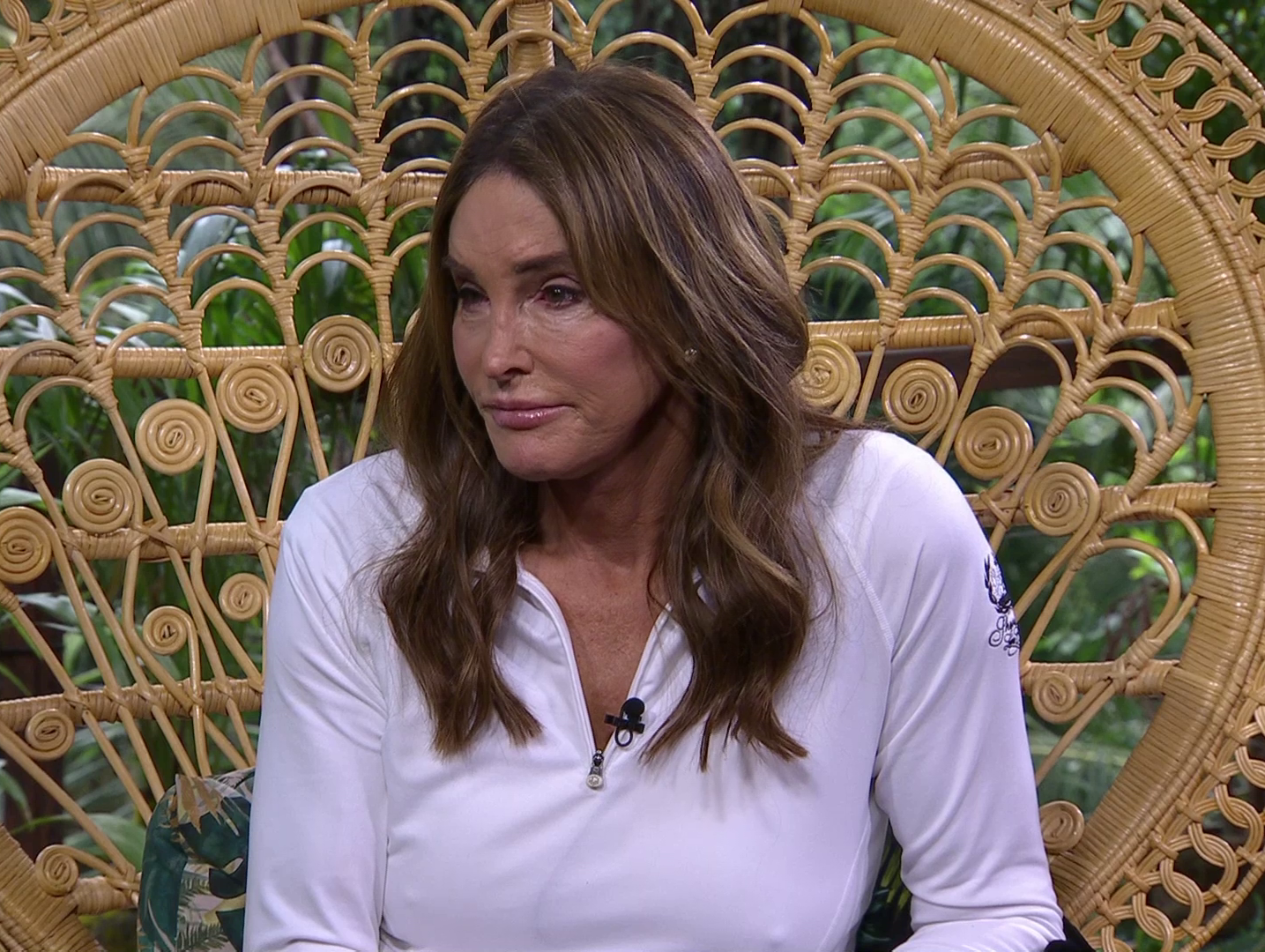 Caitlyn got choked up as she added: "You just wake up in the morning, and try to be yourself."

James Haskell met Caitlyn at the end of the famous I'm A Celebrity bridge after none of her relatives turned up to meet her.

The Sun revealed last night that the former rugby pro knew Caitlyn's partner Sophia Hutchins had not yet landed in Australia – and wanted to make sure that someone was there to greet her. 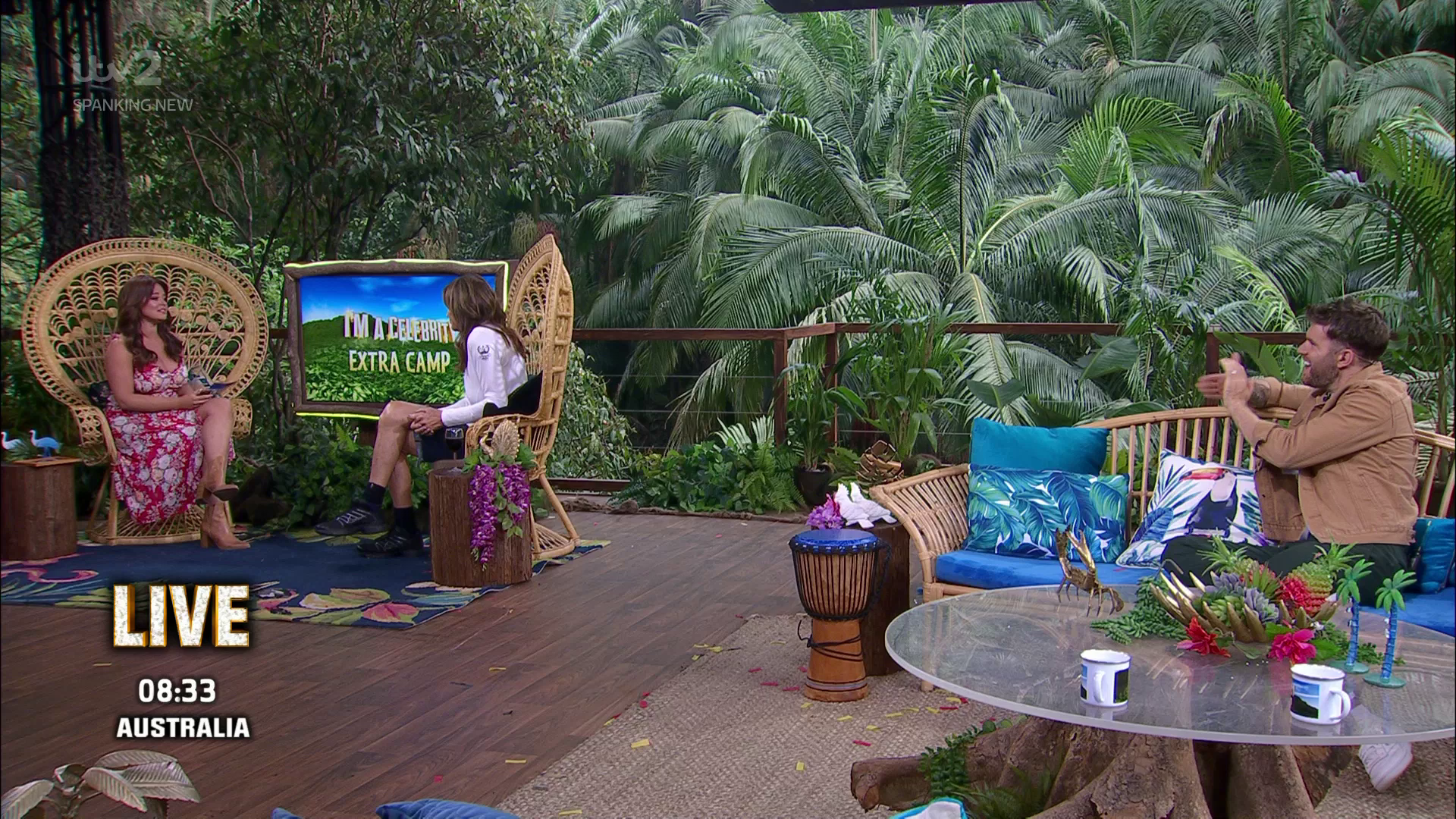 Speaking to The Sun Online, a source explained: "James met Caitlyn when she came over the bridge.

"He sat with her for the entire leaving process –  he asked to do it to make sure she had someone."

Both stars were later seen arriving back at the Palazzo Versace Hotel, where the other eliminated campmates – including Adele Roberts, Cliff Parisi, and Andrew Maxwell – greeted her in reception.

However yesterday Caitlyn posted on Instagram that Sophia, 23, had surprised her in her hotel room.

She told fans: "When I got out of the jungle, I've got a lot of friends there, but I had a big surprise when I got to the hotel…"

That leaves Andy Whyment, Jacqueline Jossa and Roman Kemp battling it out for the winner's crown.