Buffy The Vampire Slayer has made a comeback after All 4 picked up the rights to stream the classic teen drama from the 1990s. Actress Sarah Michelle Gellar is still famous for her role as the titular character, and she remains a much-loved part of the Buffy fandom. There was another Buffy co-star who had originally auditioned for the main role, and Express.co.uk has all you need to know.

Which other Buffy cast member auditioned for Buffy Summers?

Buffy The Vampire Slayer remains one of the most popular supernatural American drama series, and it followed the story of teenage protagonist – Buffy Summers.

Buffy, who wanted to live out her high school years as a regular teenage girl, was chosen to become the next Slayer and rid the world of demons.

As the chosen one, she became an icon for young women who aspired to be independent and powerful.

Gellar was nominated for a Golden Globe Award for Best Actress for her role, and the series itself went on to win a number of prestigious accolades.

Fans may be interested to hear Gellar was not the only star to have auditioned for the iconic female hero role, as there was another strong female actress who was keen to take on the job. 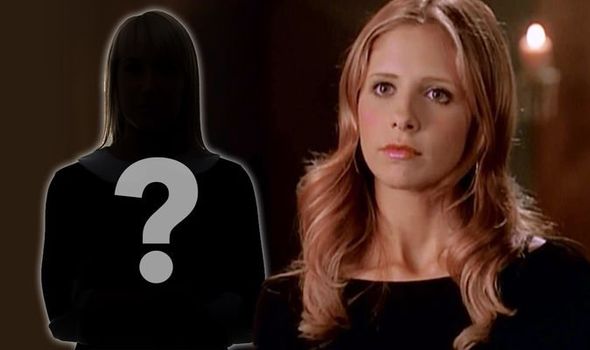 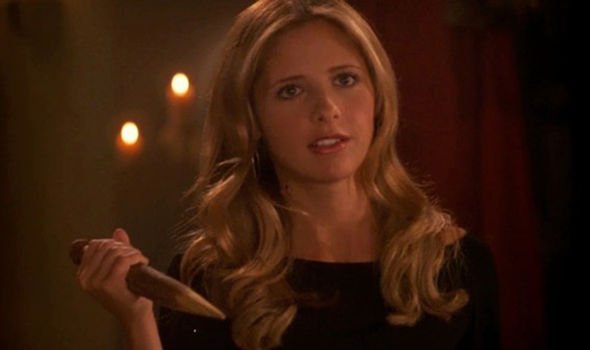 Charisma Carpenter, who played Cordelia Chase in the series, had originally auditioned for the role of Buffy Summers.

She was later offered the part of Buffy’s enemy-turned-ally, Cordelia, who went on to star as a main character in the spin-off series, Angel.

Carpenter had auditioned for the title role in 1996, and the series made its debut on The WB in 1997.

In a rare interview for Sunnydale Archives, the creator of the series, Joss Whedon, explained the thought process behind the main character.

He said in 1998: “About 10 years ago I had an idea for a movie and I had seen a lot of horror movies, which I loved very much, with blonde girls getting themselves killed in dark alleys. 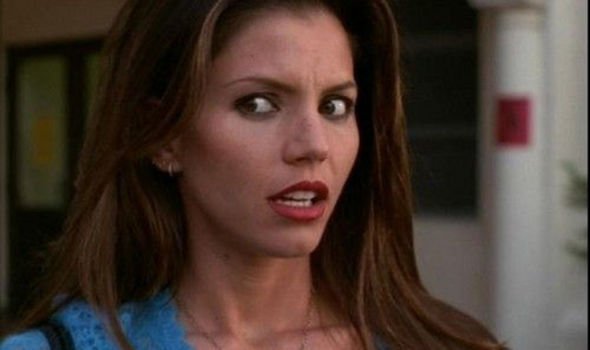 “I just germinated this idea about how much I would like to see a blonde girl being attacked in a dark alley by a monster and kill it.”

The film Buffy The Vampire Slayer was released in 1992 and Whedon was not sure about the prospect of turning it into a series.

He later came up with the idea of telling a story which acted as a metaphor for the horrors of high school life and adolescence.

Sunnydale High is located on the Hellmouth, which is a hive of demonic activity, and Whedon said he was determined to make the vampires look as evil as possible.

He said: “I wanted them to look monstrous so that when Buffy killed them it didn’t feel this was a girl just killing people and feel uncomfortable.” 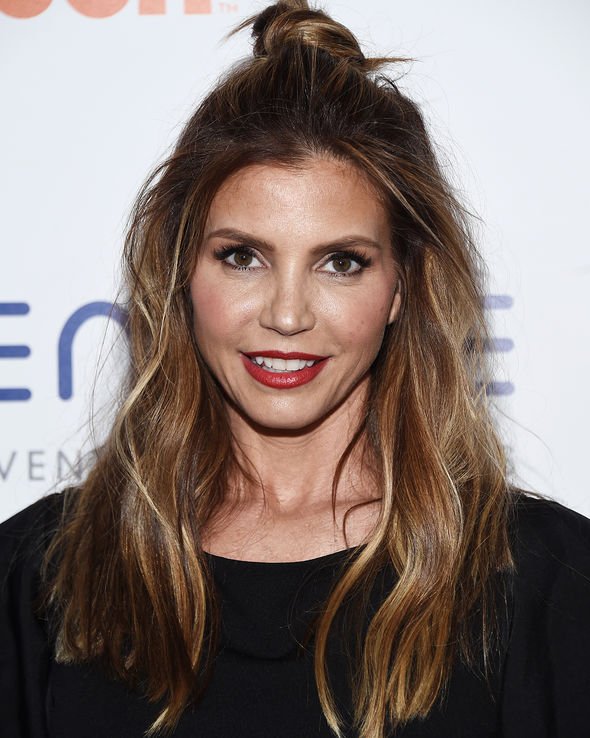 Actress Carpenter took part in an interview with Celebuzz back in 2013 and she spoke about the impact the show continues to have on audiences.

She said: “After all these years it is very surprising, definitely, but I feel lucky, number one, and two, somewhat disillusioned by the fact that now all the fans that watched when I was growing up have kids.”

She may not have made the cut for Buffy Summers, but the star went on to give a stellar performance as Cordelia, and she said families had even named their children after her character.

She said: “I have met a Cordelia in Australia, a Cordelia in Belgium, it is very flattering.” Speaking of how she landed the role, she said she had to “earn it the old fashioned way” and audition.

Carpenter admitted she was late for a screen test and the creators and crew were about to leave, but she managed to persuade them to take her on.

Cordelia became one of the most popular characters of the series as she experienced the biggest change of heart.

She started off as Buffy’s nemesis – an incredibly popular and arrogant cheerleader who was slightly jealous of Buffy’s impact on the school.

Once she had discovered Buffy’s burden of being the Slayer, she started to empathise with her and went on to become one of her sidekicks.

By the end of the series, she became one of the most humble characters, as her rich parents had lost all of their money and she experienced what it was like to live without luxury.

In the spin-off series, Angel, she went on to become one of Angel’s (David Boreanaz) most trusted friends and she sacrificed herself for his work.

Buffy The Vampire Slayer airs on All4 and Prime Video