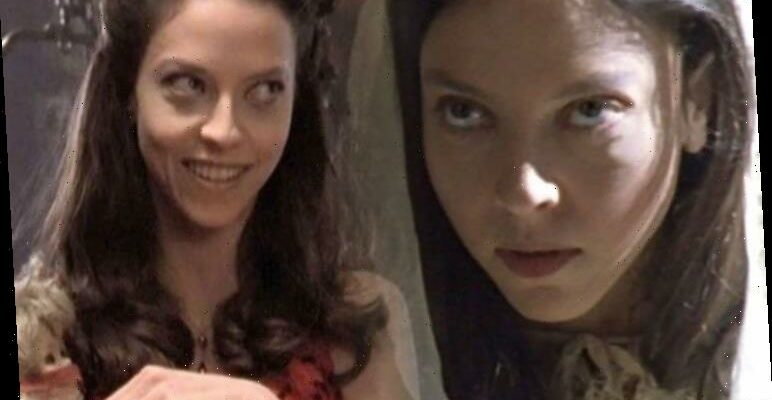 Buffy The Vampire Slayer first aired back in 1997 and it ran for a total of seven seasons before coming to an end in 2003. One of the main antagonists in the series was the quirky vampire Drusilla (played by Juliet Landau), the love interest of Spike (James Marsters). Drusilla was recognised for her psychic abilities and childlike mannerisms and fans are wondering how she came to have such a unique personality.

What is wrong with Drusilla on Buffy?

Drusilla was introduced as Spike’s partner in the teen drama and the pair had moved to Sunnydale to hunt down the slayer Buffy Summers (Sarah Michelle Gellar).

Drusilla was known to have sired Spike who had been a poet called William Pratt in his human form.

Angel (David Boreanaz) had been the one to change Drusilla into a vampire while he had taken on his alter-ego Angelus.

In the series he described the human Drusilla as “innocent and unspoiled” and he wanted to make her his “masterpiece”.

While she was a human she possessed unique psychic abilities and she was left traumatised when Angelus killed her family in front of her. 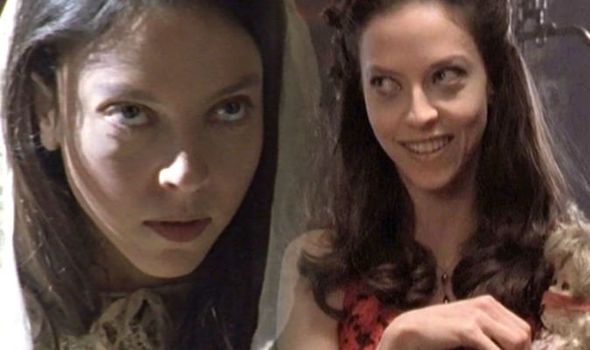 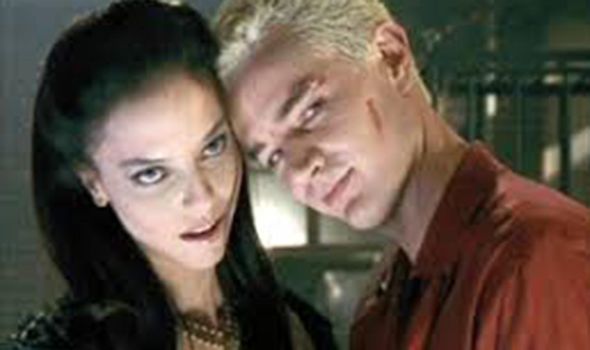 Tortured to the point of insanity, she became one of the most unusual and unpredictable vampires in the series.

She possessed a sense of immaturity and childishness but she was also a relentless and dangerous character.

She was keen to see the slayer suffer but she was not one to be at the forefront of the fight and would often lurk in the shadows.

During the first half of the second season she appeared weak and was unable to hunt on her own, with Spike left to look after her.

There had been mention of a mob attacking Spike and Drucilla in Prague but not much of an explanation was given.

One fan pointed out how in the comics, Drusilla is captured and tortured by an Inquisitor and it may have long-lasting effects on her.

Drusilla was remembered for her unmistakeable London accent, much like her partner Spike.

The pair became two of the most popular characters in the series and Drusilla remained part of the series until she broke up with Spike. 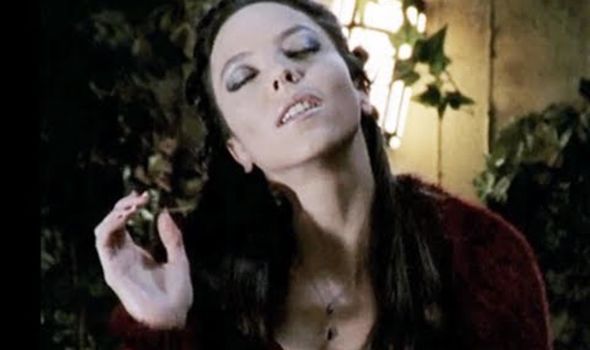 Spike had started to develop feelings for Buffy and he agreed to help her save the world on the premise Drusilla could leave Sunnydale unscathed.

The pair had broken up after Drusilla noticed Spike’s attraction to Buffy and she realised he was no longer evil enough for her.

She did appear in the spin-off series Angel for a couple of episodes as part of the second season.

Spike actor Marsters said he felt one of the only reasons he got the role was due to his unparalleled chemistry with Landau.

He explained how they had hit it off from the beginning and their connection both on and off-screen was priceless. 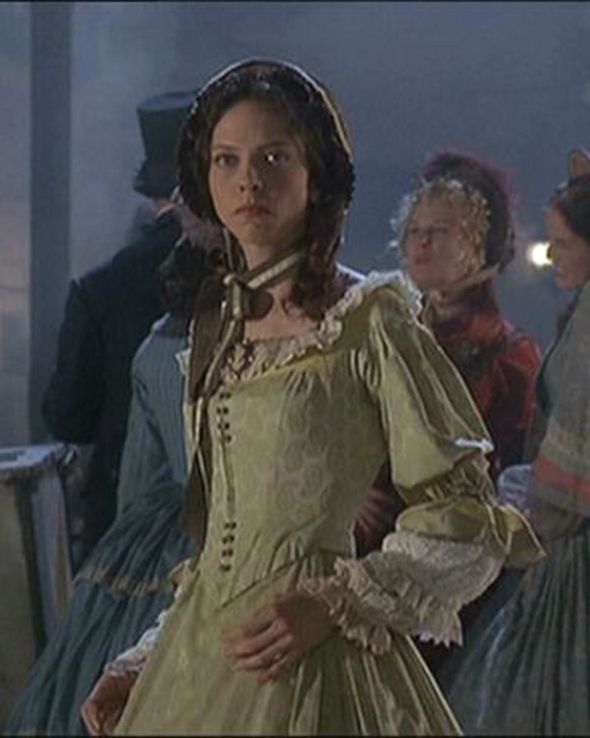 Fans were impressed with Landau’s portrayal of the role, with many unaware she was American in real life.

In 2001 she was nominated for a Saturn Award for Best Supporting Actress on Television for her role as Drusilla.

Viewers came to learn of Drusilla’s history and her connection with Angel through a series of flashbacks when Angel described his time as Angelus.

Drusilla had been a young Catholic woman who had the ability to foresee tragic events.

She believed her gift was a curse and asked to move to a nunnery in order to be cleansed.

Angelus became obsessed with tarnishing her purity and he made it his mission to destroy her.

She was driven to insanity thanks to his relentless torment and this is why she became known for having such a strange personality.

Marsters later revealed how his character was never supposed to survive past the first few episodes.

He explained how Angelus was meant to kill him and form a relationship with Drusilla in order to break Buffy’s heart.

As fans fell in love with Spike’s character and his connection with Drusilla he was kept as one of the main characters.