BTS are set to bag their first ever UK number one album with Map Of The Soul: Persona.

The K-pop boyband will make chart history as the first Korean act to have a number one album in the UK if they succeed. 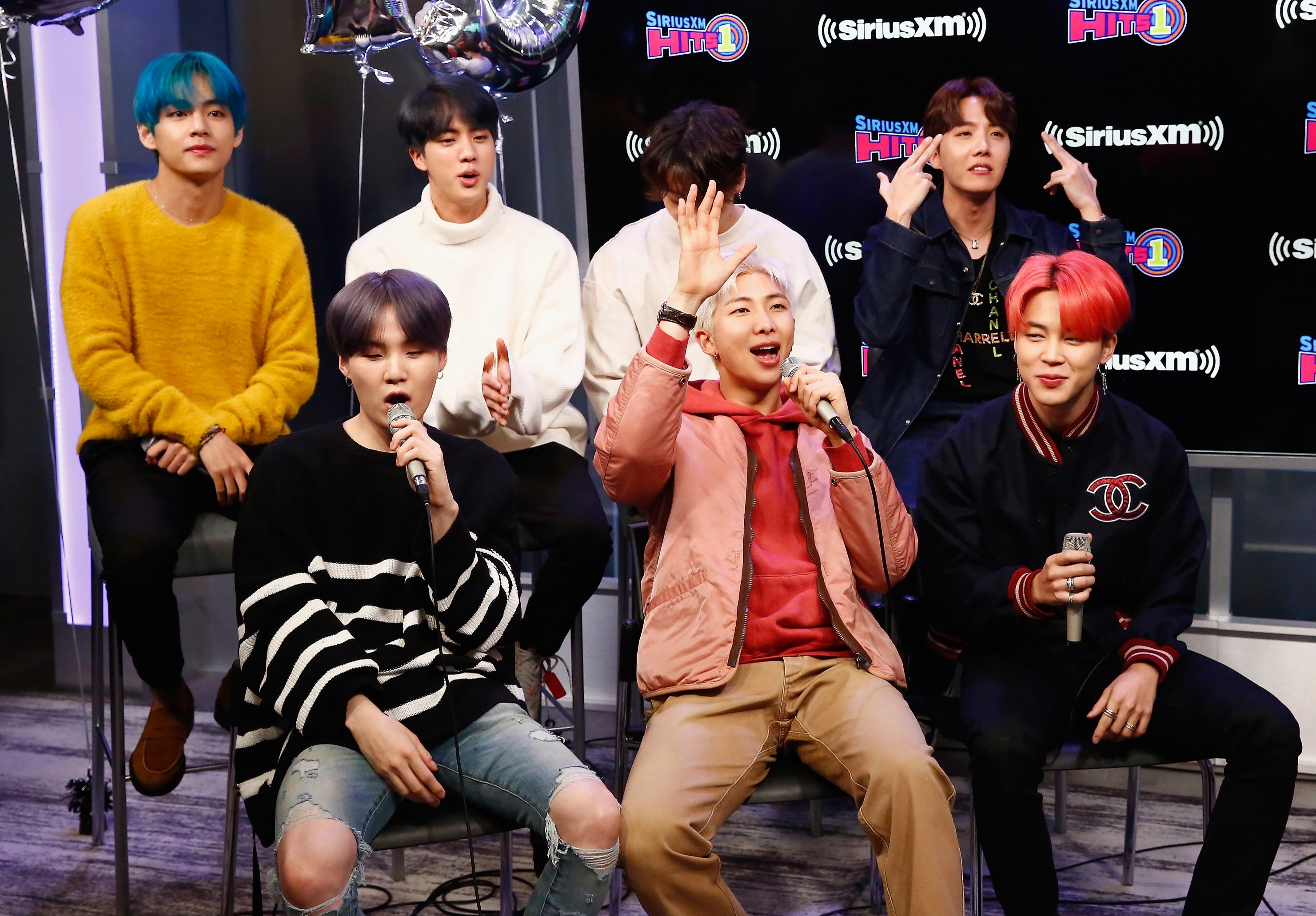 The album is currently leading the way by more than 10,000 combined chart sales, according to the Official Charts Company.

They are ahead of The Chemical Brothers, No Geography, while Billie Eilish slips from the top spot to three with When We All Fall Asleep, Where Do We Go?

The album, which was released three days ago, features a collaboration with Ed Sheeran on the track Make It Right.

Ed previously said of the track: "I actually wrote a song that I hear they might be messing with. I heard this the other day. 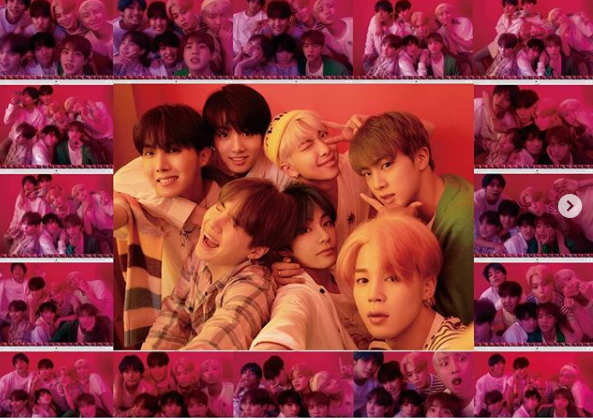 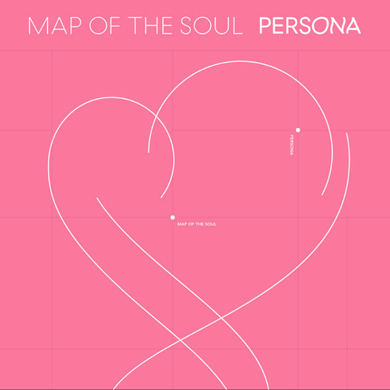 "I really like BTS though, I think they’re great."

RM also name-dropped Ed when he was asked who his favourite artists are.

He said: "I love James Blake, I love Jorja Smith, and Ed Sheeran of course."

Ed joins Without Me  hitmaker Halsey in having a collaboration on the album – which is the follow-up to last year's Love Yourself series – as she has provided vocals on Boy With Luv.

And former X Factor UK star Ryan Lawrie and the production duo Arcades – comprised of Max Graham and Matt Thomson – revealed the songs they worked on have also made the cut. 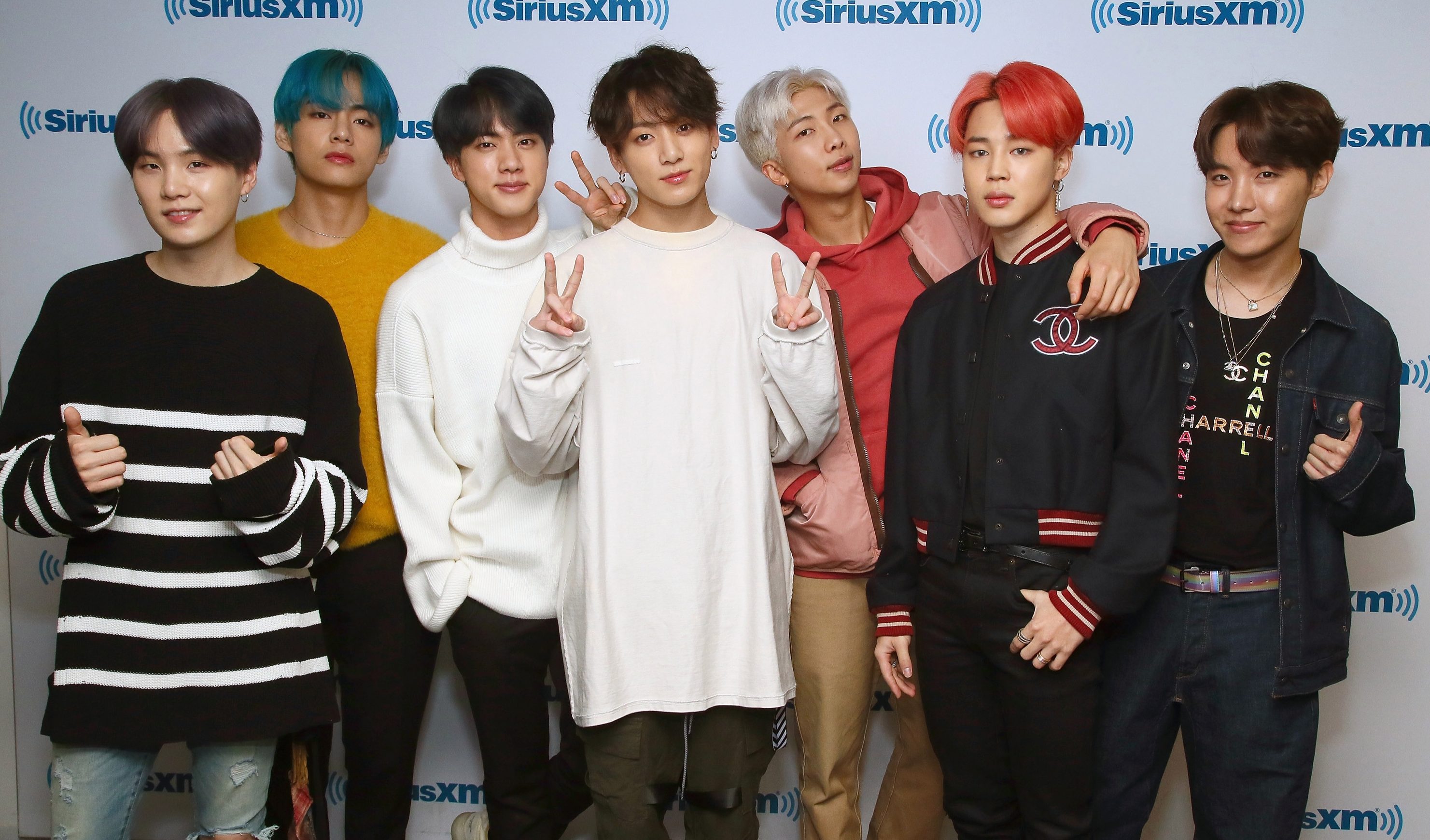 Ryan penned the track Mikrokosmos with Marcus McCoan and Arcades, and the latter have also worked on Jamais Vu.

Meanwhile, the South Korean boyband are gearing up for their 'Love Yourself: Speak Yourself World Tour, which sees them play eight stadiums across North and South America, Europe and Asia.

The IDOL hitmakers will play two sold out nights at London's Wembley Stadium on June 1 and June 2.