The Broadway productions of Macbeth, starring Daniel Craig and Ruth Negga, and the Pulitzer-winning A Strange Loop have canceled tonight’s performances as both shows recover from recent Covid cases.

In a statement posted on social media, Macbeth producers explained, “Macbeth had 3 previews before being suspended for a limited number of positive covid cases within the company. Due to the technical complexities of the production and the physical safety of the entire company, Monday will be spent rehearsing with Daniel Craig, Ruth Negga, the cast and understudies in order to resume on Tuesday, April 12th.” 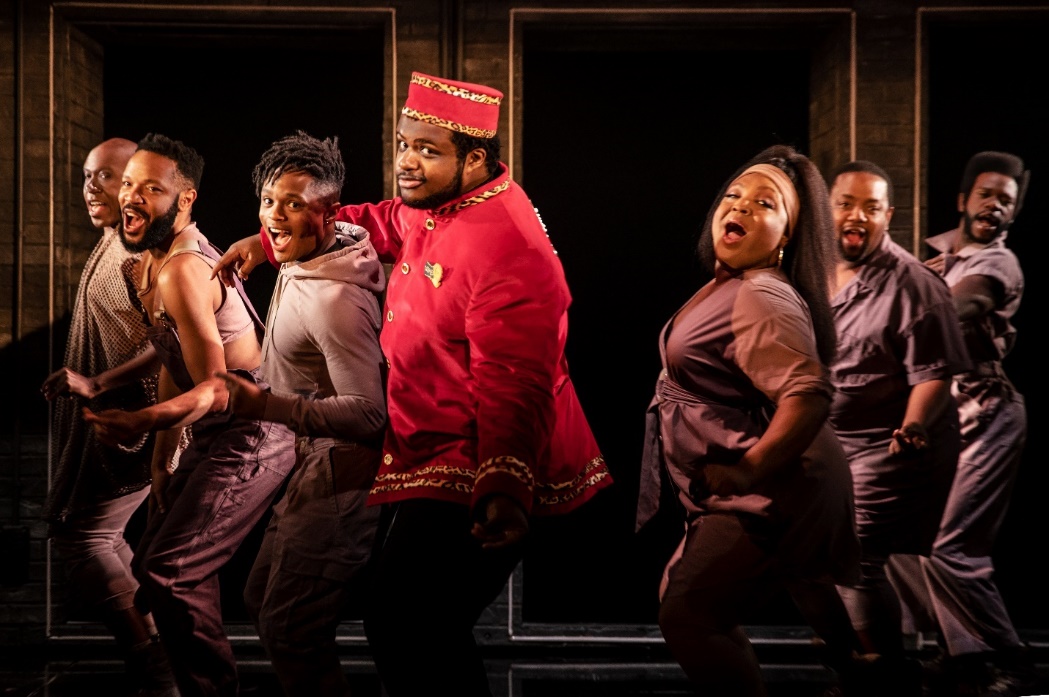 Producers of A Strange Loop said the cancelation of tonight’s performance was “due to an additional positive Covid case within the company.”

The two productions were among the Broadway shows hit last week by New York City’s recent uptick in Covid cases. Plaza Suite, starring Sarah Jessica Parker and Matthew Broderick, canceled last week’s performances after both stars tested positive, and extended its run by five days (through Friday, July 1) to make up for the lost performances. As of Monday morning, Plaza Suite had canceled performances through April 10 and had not yet announced a return date.

Sam Elliott Apologizes For ‘Power Of The Dog’ Comments: “I Feel Terrible About That”