The comedian – who has worked with Simon on BGT for eight years – says the ITV singing show is so boring, he has to fast forward through most of the performances. 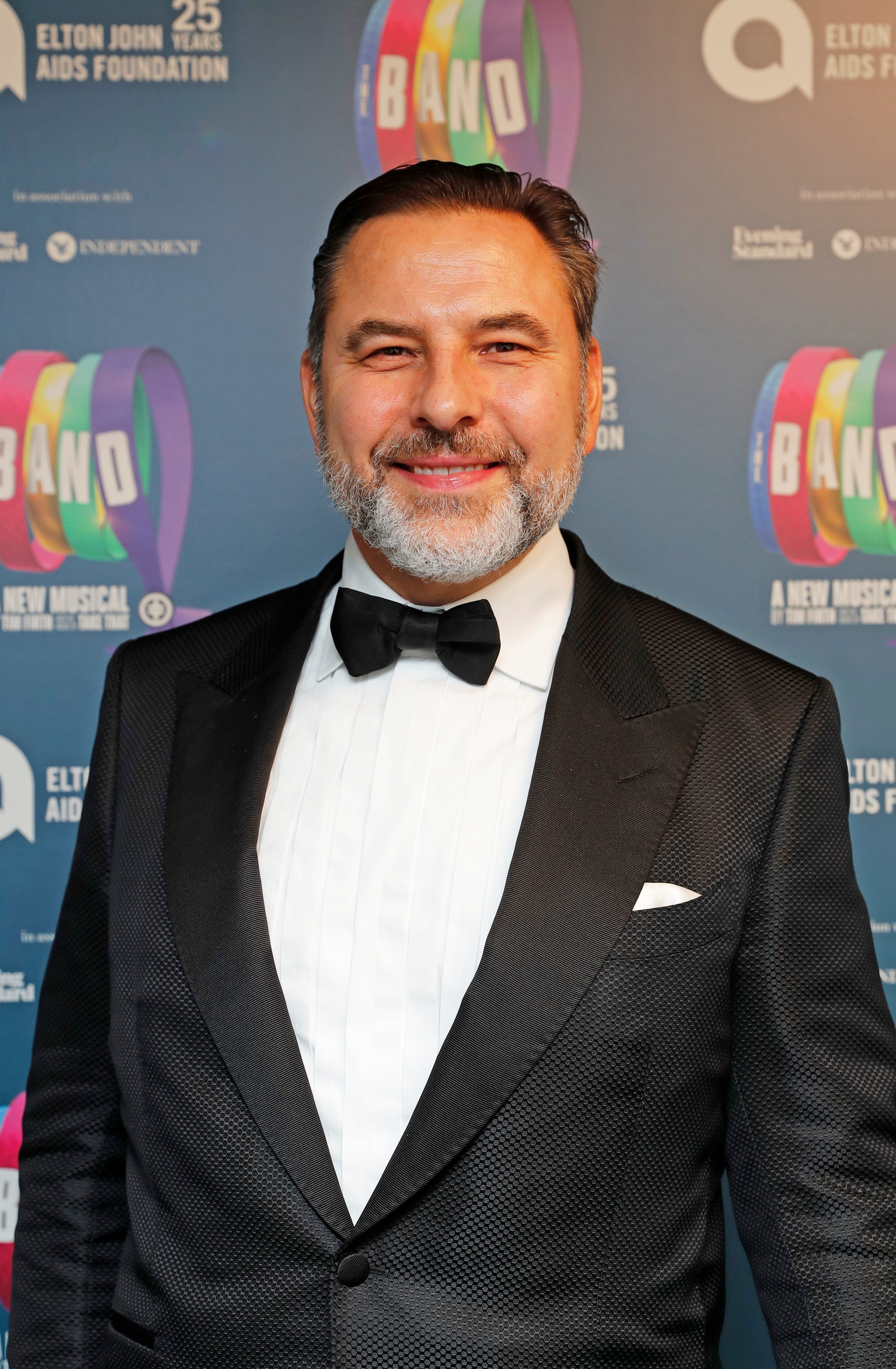 He told the Daily Star: "I like to watch things like the X Factor but I do find myself watching it on catch up and fast forwarding through the performances.

“I think to myself ‘Why am I watching this programme?’

"That is the bit that kind of bores me a bit.”

“Britain’s Got Talent is a feel-good show – unlike other talent shows which keep telling you how important it is and that you are going to be the biggest star in the world. 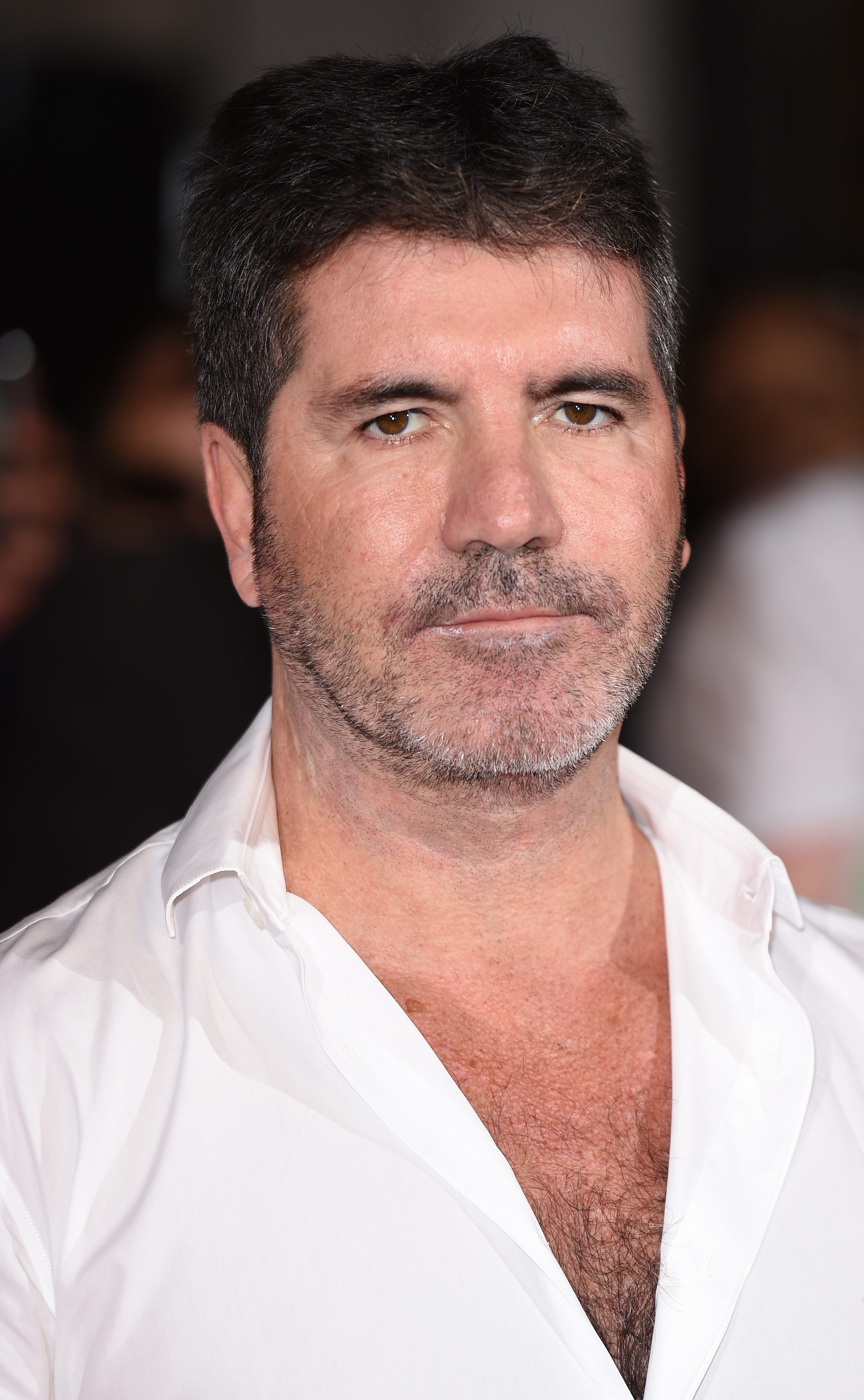 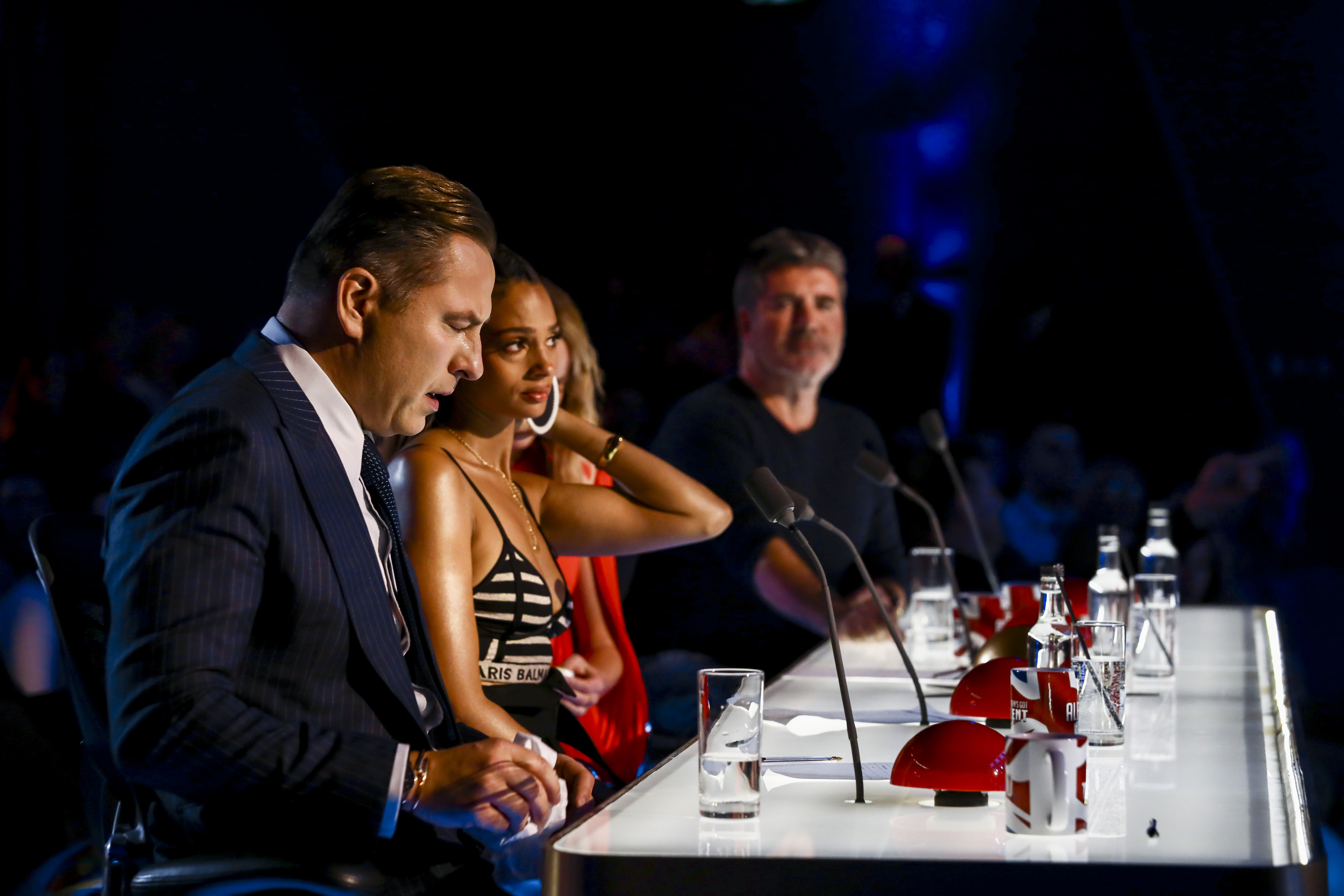 “BGT feels more like it’s about people getting up and having a go.

"Also, you know exactly what you are going to win – some money and the chance to perform at the Royal Variety Performance.

David thinks it's unlikely BGT's ratings will plummet as dramatically as the failing X Factor. 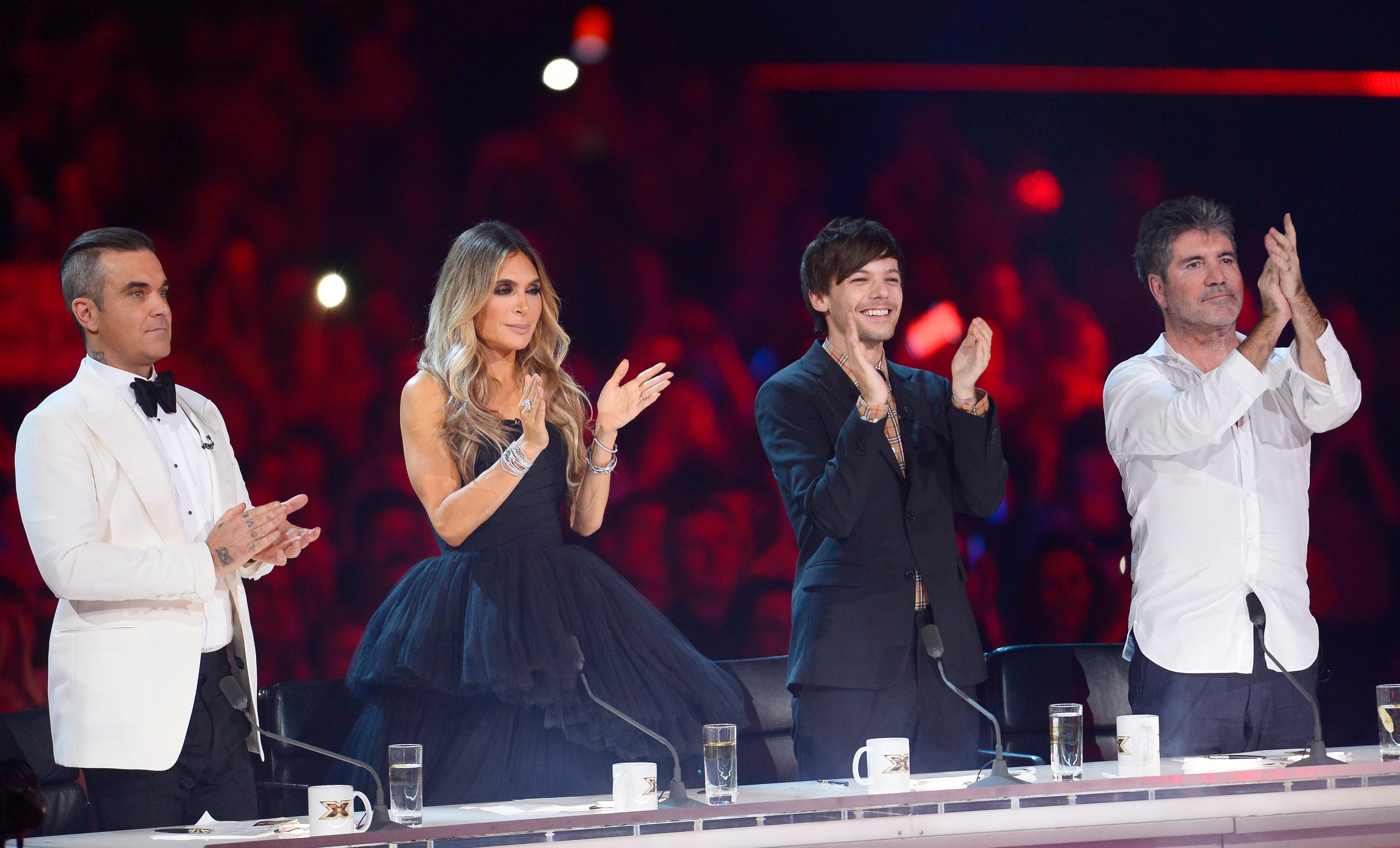 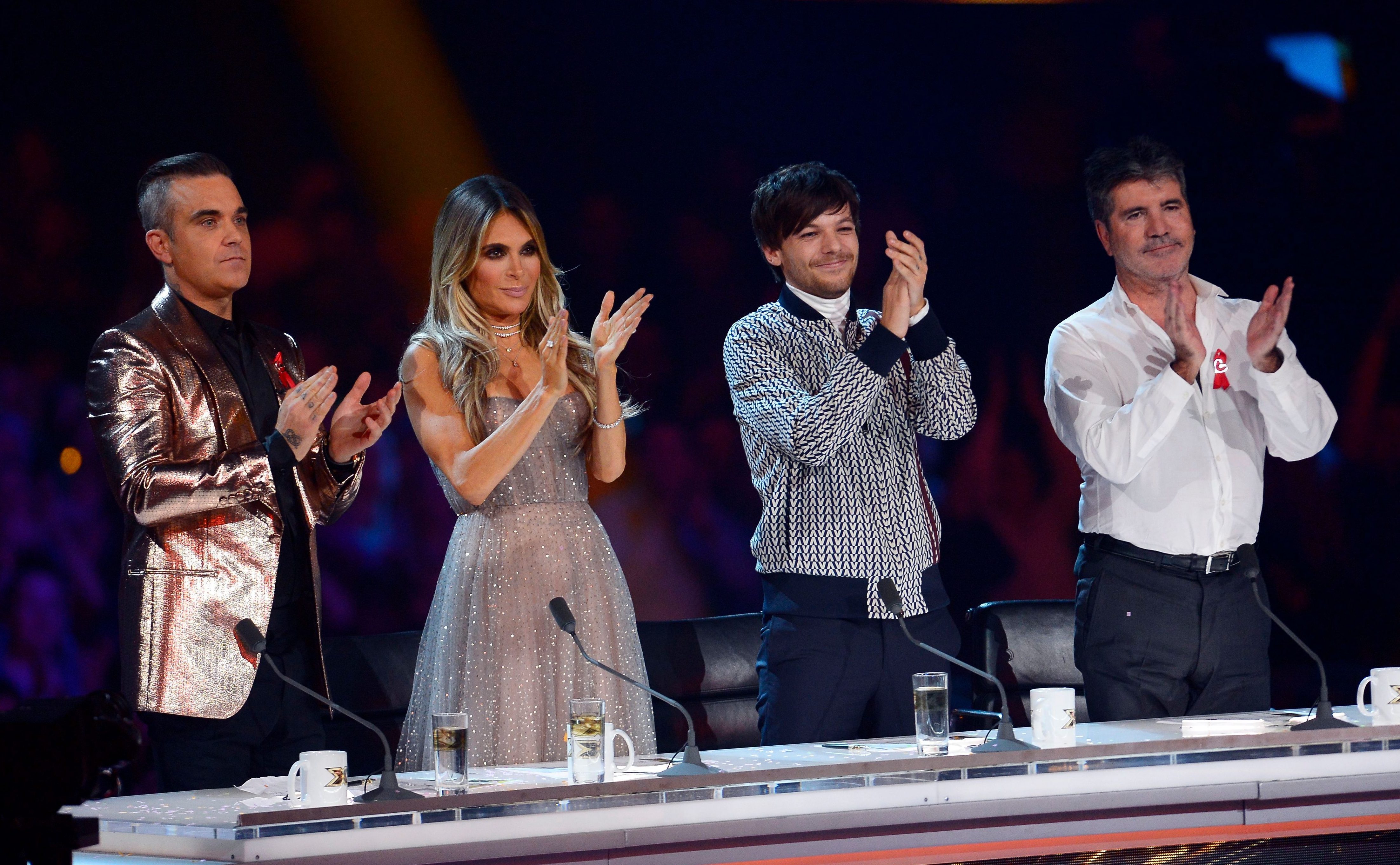 He said: “Every time the show comes back it is popular and this year it seems to be bigger than ever. Because people on the show will do anything, hopefully it never gets boring.”

Simon recently told The Sun's Bizarre column he plans to have TWO series of The X Factor this year, one featuring celebrities and the other an “all-star” line-up of ex contestants.

But he admitted he still has many issues to iron out before he is able to finalise the plans — including how to stretch the new formats over every weekend of the second half of this year. 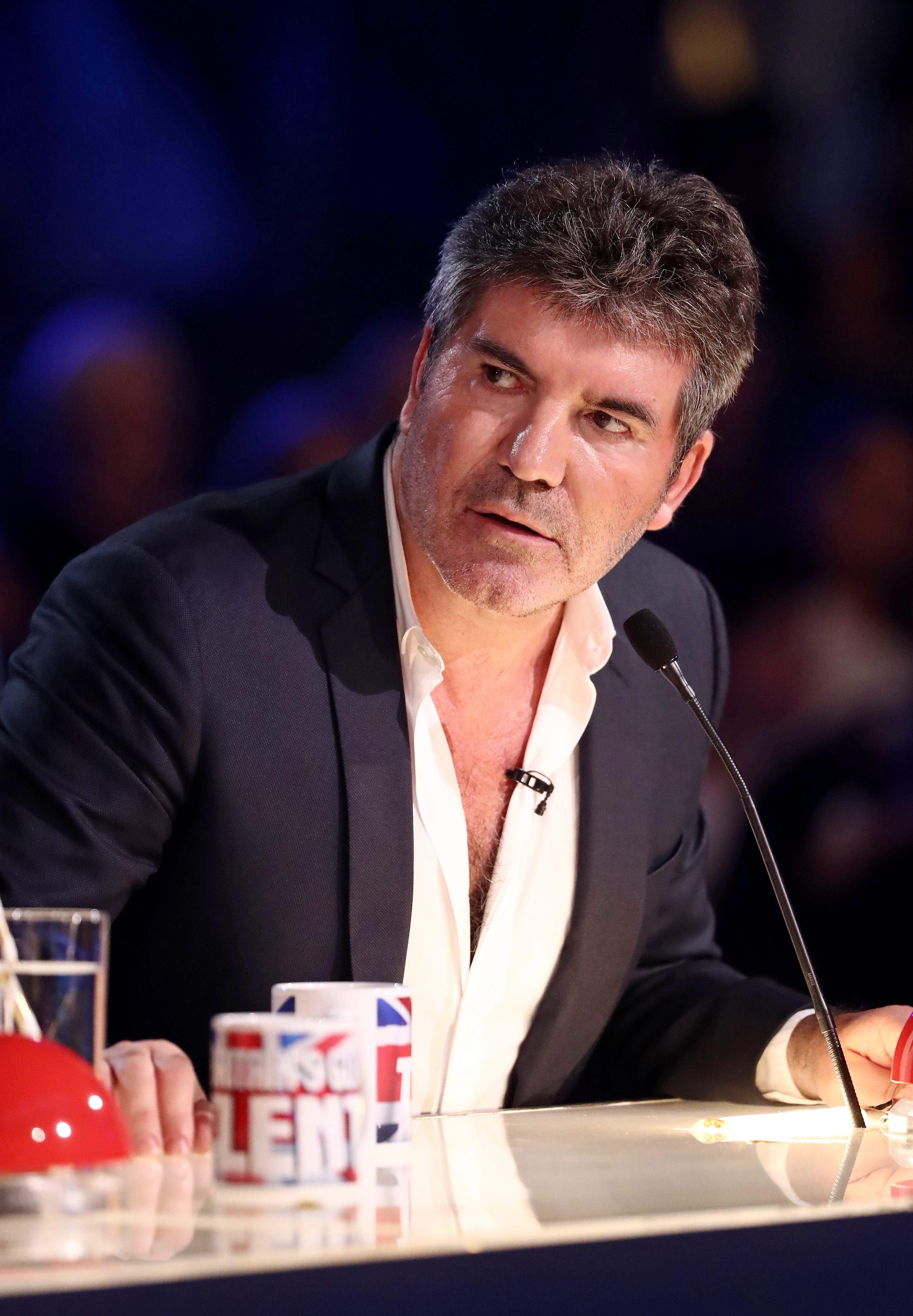 He added: “It runs for bloody months.

"No other show can run for months, it’s like putting on a soap opera every year, so that’s what we’ve got to work out, but I’ve got a plan.”

“Now we’ve just got to get the dates sorted.”

Simon then joked: “But don’t give too much away, I don’t want my competitors to know.”