Ant and Dec are the subject of a magician’s act with seriously freaky results in tonight’s instalment of Britain’s Got Talent.

As the act begins, the magician starts by talking about the powerful connections people can have with each other.

“I need two individuals who have an undeniable bond. A connection established in 1989, 30 years this very year,” said the magician.

Ant and Dec are then invited onto the stage to join the act on the ITV talent show.

Dec is instructed to sit on the magician’s right and Ant on the left, which Ant comments is the “wrong way round”.

The magician then begins to test the presenting duo’s connection by asking them to close their eyes.

After tapping Ant on the leg, the magician asks the pair to raise their right hand if they felt a touch.

Amazingly, both Ant and Dec raise their hands.

A few more similar tests are performed before the pair are asked to draw anything they’d like on a board without letting the other one see for the final test. 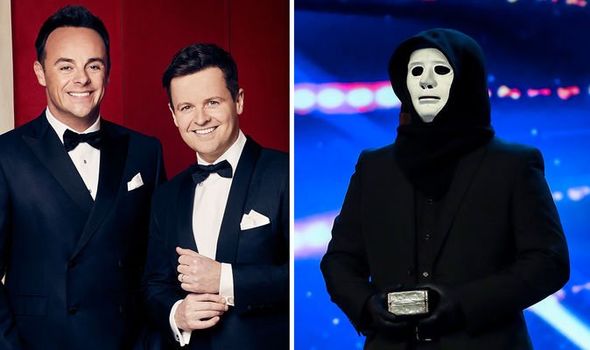 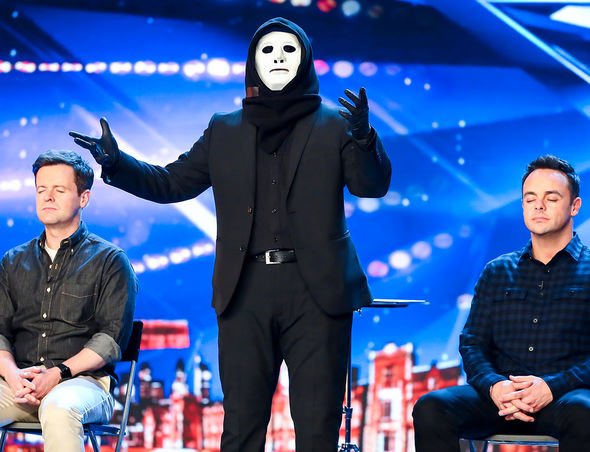 “For this to test to possibly work let your subconscious minds connect,” remarked the magician.

When Ant and Dec revealed their boards, they had both drawn the same thing, the year ’1989’ to the shock of the judges and the audience.

“Wow, that was freaky,” said Ant as he headed backstage.

Everyone watching was stunned including judge David.

He revealed: “That was the spookiest thing we’ve ever seen on Britain’s Got Talent.” 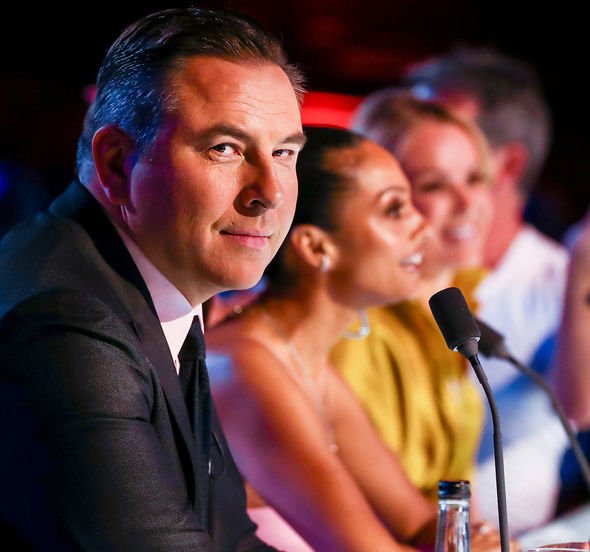 “It was one incredible bit of magic after another,” he said.

Alesha agreed and said: “That moment when you touched Ant, and Dec felt it sent chills through me.”

Has 30 years together led Ant and Dec to be able to reach other’s minds?

The Geordie duo have been recently reunited on the ITV talent show following Ant’s break from television duties after he was charged with drink-driving.

Britain’s Got Talent airs tonight on ITV at 8pm.