The former Westlife star's new album Otis has flopped and is currently outside the top 65 in the midweek chart – although Brian admits the record is a "labour of love". 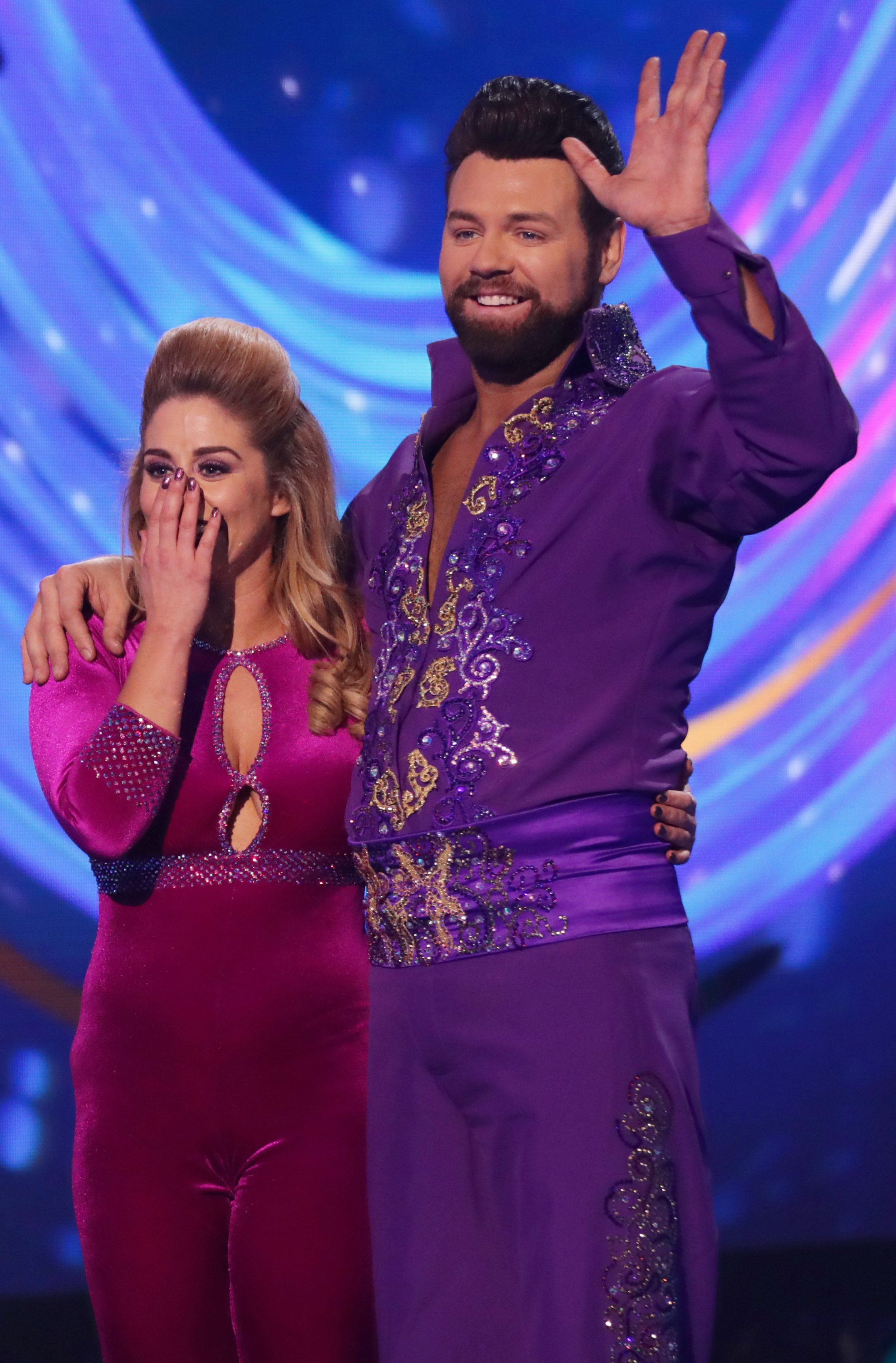 The record is an album of Otis Redding covers – and has sold less than 600 copies in three days since its release.

The flop comes as Brian's old band Westlife are currently riding high at number 24 in the singles chart with their comeback single Hello My Love after previously peaking at number 13.

A source exclusively told The Sun Online: "Brian McFadden's new album has flopped despite making the Dancing On Ice semi finals.
"It is currently outside the top 65 in the midweek chart – which means it has sold less than 600 copies in 3 days." 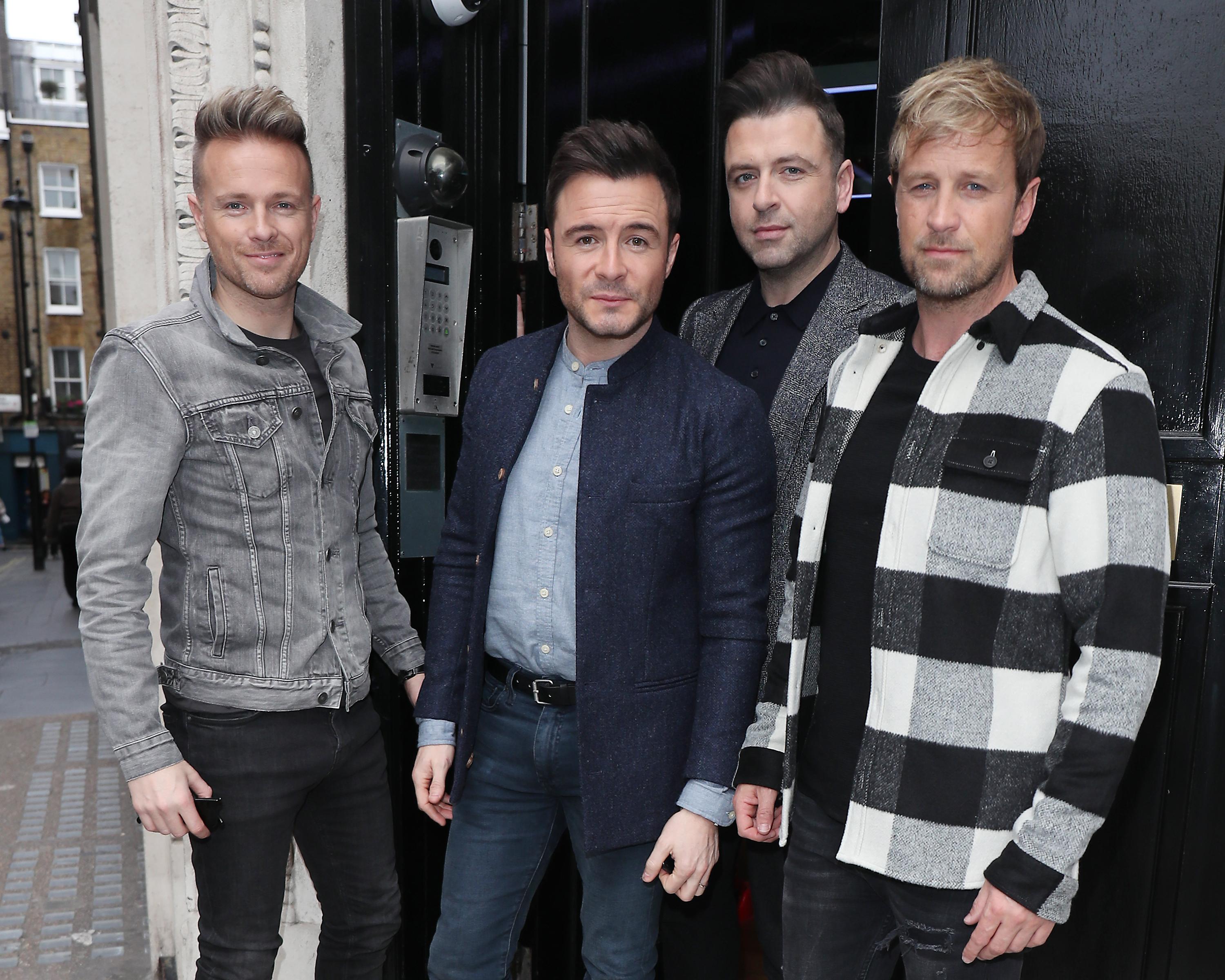 The source continued: "It's a massive difference compare to Westlife who are selling out 12,000 arenas for their comeback tour.
"It's even more gutting for Brian as he was snubbed for the massive comeback."

But Brian insists he's not disappointed with the album's chart position as it was a "personal project" and released independently.

"Otis is an independent release and a personal project," Brian told The Sun Online.

"We didn't expect it to be a big commercial album, it was a labour of love and a foray for me into another musical style." He continued: "We aren't touring the album until April, the chart position isn't important, it's an underground release and we are expecting it to be around for a while… people will discover it for themselves.

"I loved making it and I'm really happy with it. I can't wait to get out on the road to perform it.

"Let Westlife and Boyzone worry about the charts, they've got big heavy weight budgets behind them to promote their releases.

"This isn't about that , I'm just enjoying being solo and performing. Although for the last 6 months it's all been about ice skating for me!" 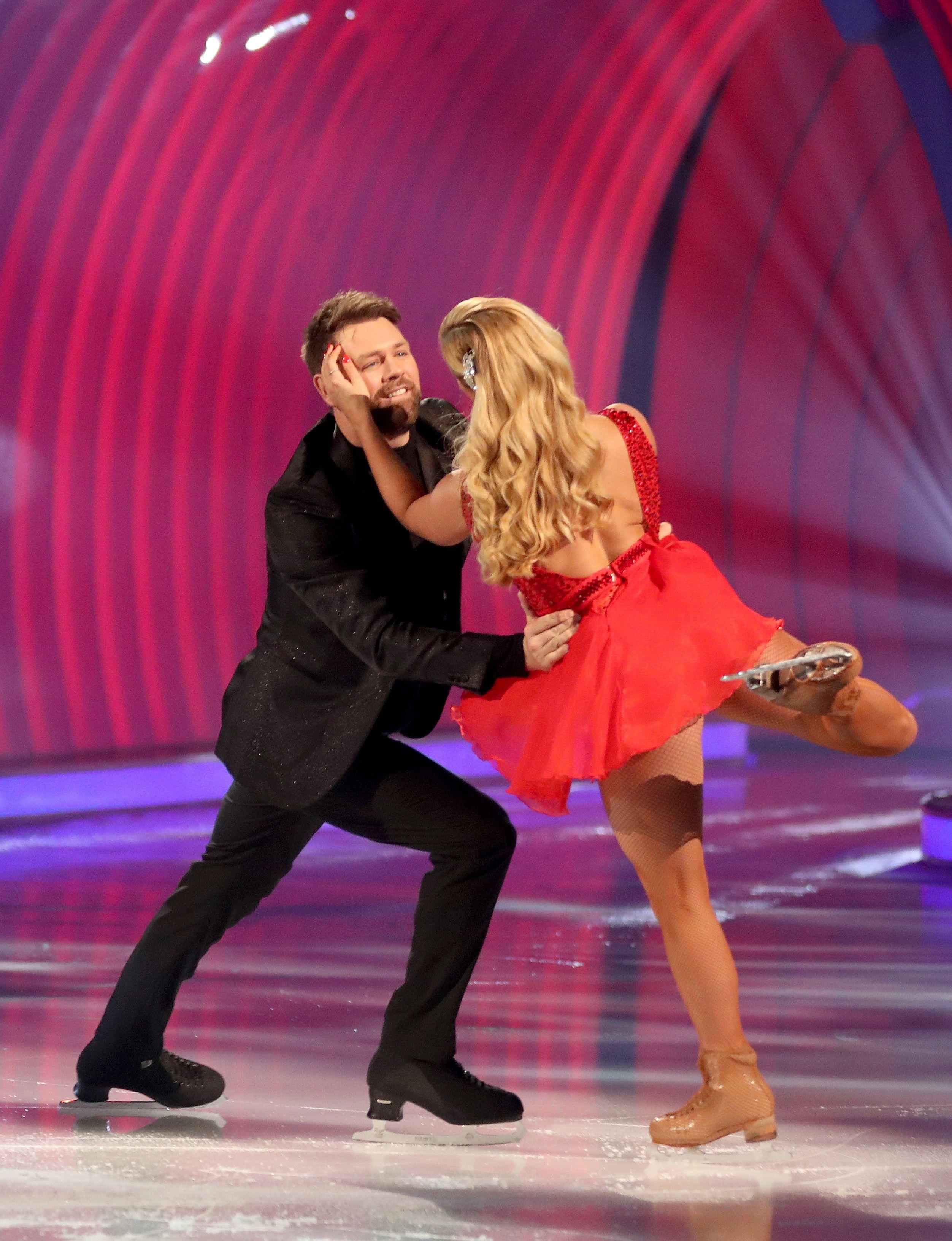 Westlife said there is 'no longer a space' for former bandmate Brian in the group – as they addressed feud rumours last month.

The foursome discussed their former bandmate as they promoted their first single in nearly seven years ahead of their UK and Ireland tour in May. 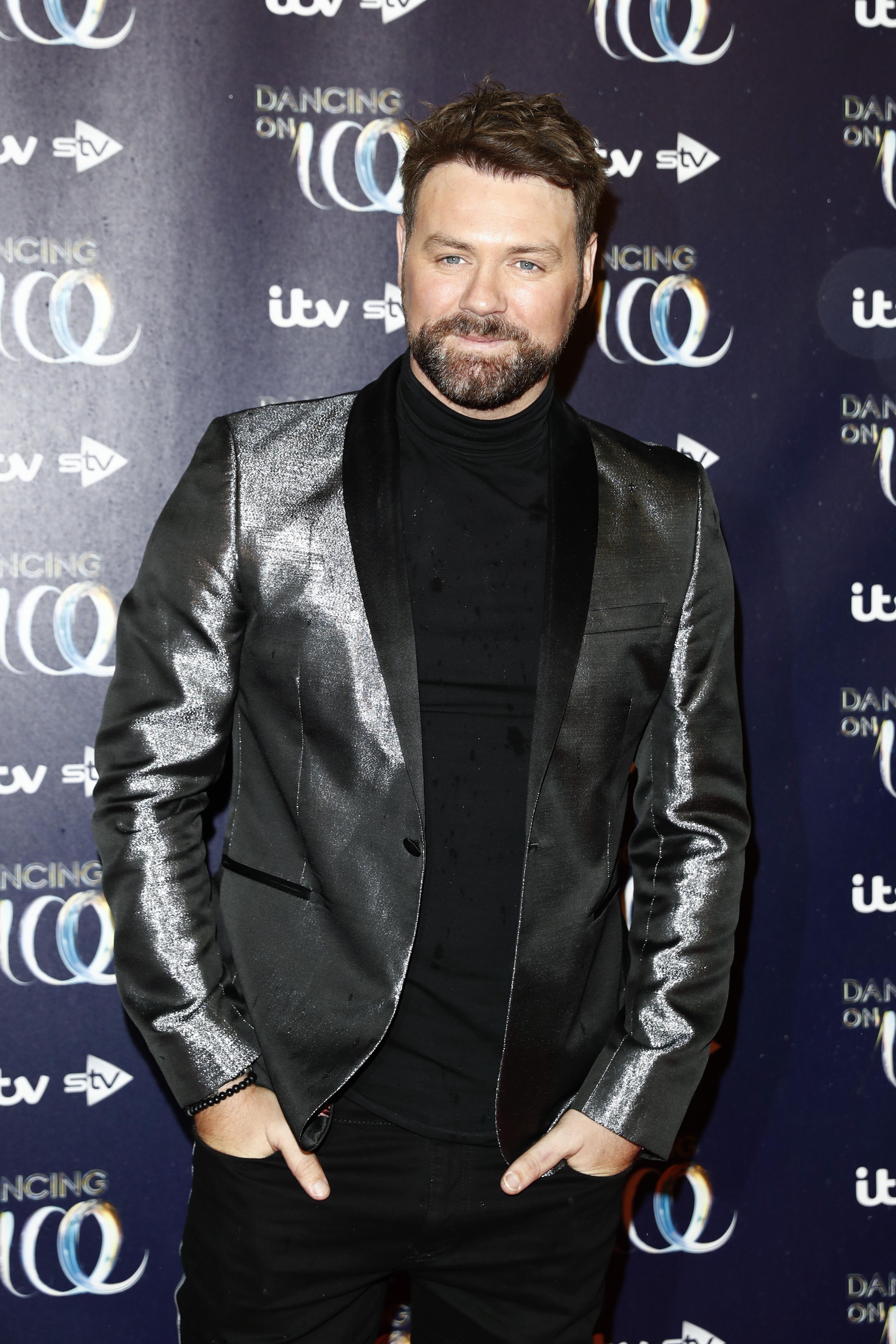 While stating there's "no feud with Brian full stop", Kian Egan, 38, told MailOnline that Brian, also 38, is part of the band that no longer exists.
He said: "It's a very simple case of Brian was a part of the band for the first five years and the band existed for eight years without him and when we got back together Westlife was a four…

"He's part of a band that doesn't exist. There's no negativity, no bad blood. There's only positivity and it's a case that the Westlife we're members of, is a four. That's it.

Mark Feehily added: "We wonder when we'll stop being asked about it because it was 15 years ago. There was never a question of Brian being involved." 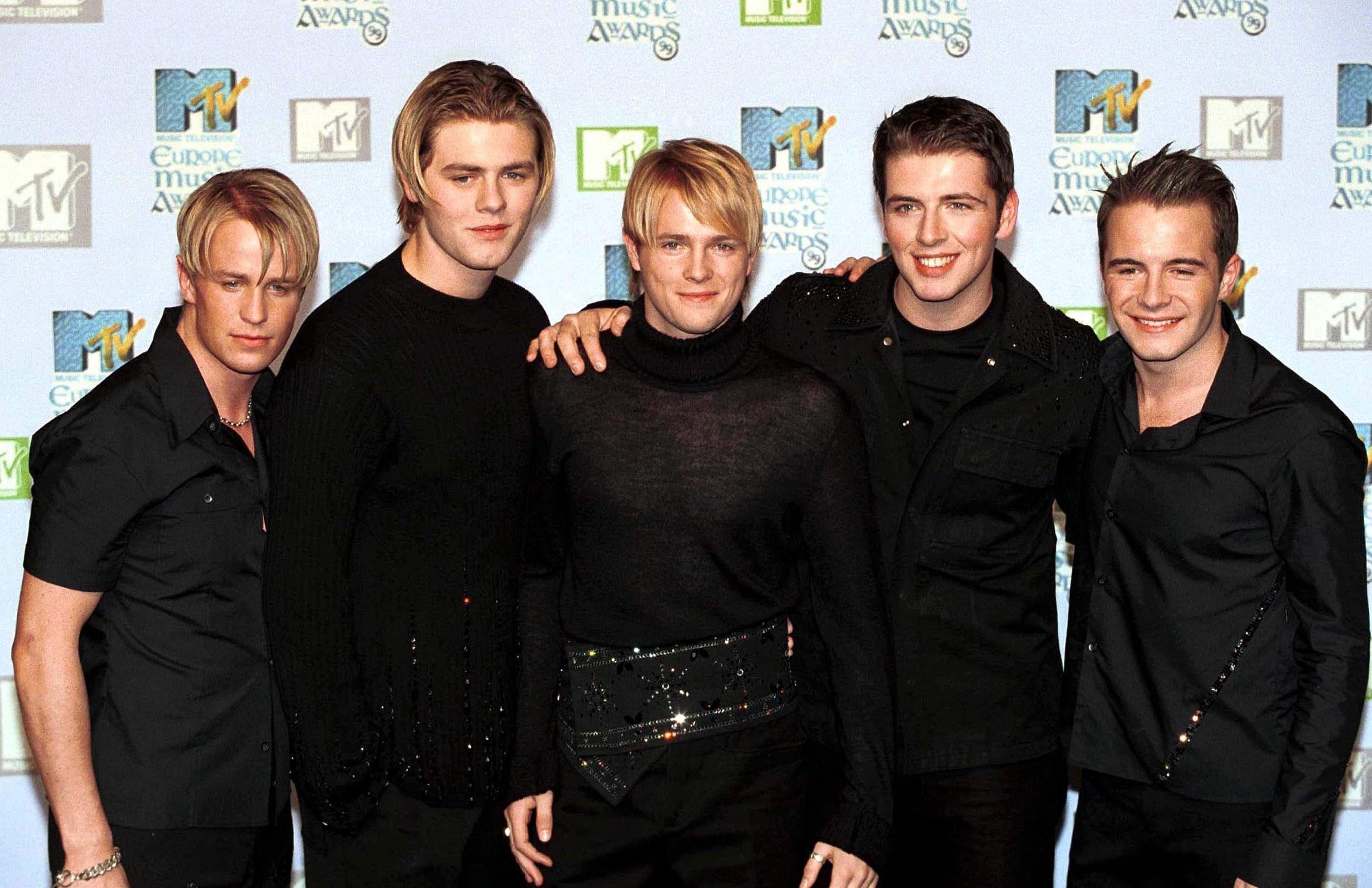 Building on what his bandmates said, Shane revealed that his 13-year-old daughter Nicole had no idea who Brian was when she saw an old photo of the band as a fivesome.

The comments came after Brian took to Twitter to share his support for the foursome's comeback single, Hello My Love.

Quoting the tweet, the Dancing On Ice contestant wrote: "Love it! Great song great production. The boys are back!" 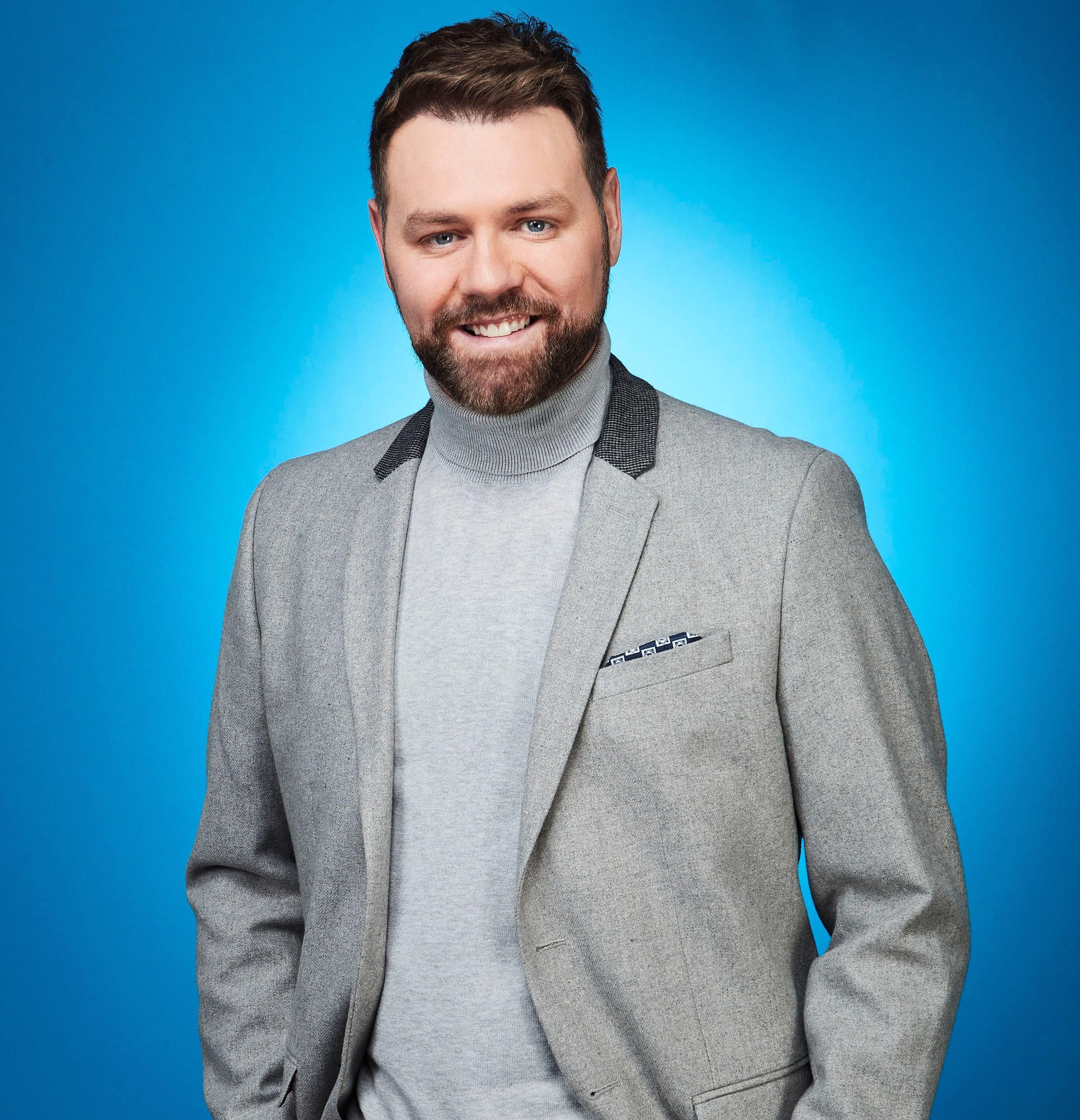 The Irish boyband soared to fame in 1998 as a five-piece with their debut single, Swear It All Over Again.

But their time as a fivesome was up six years later when Brian shocked fans just three weeks prior to their fourth world tour and announced he was leaving the group.

At the time, he cited wanting to spend more time with his family before embarking on a solo career six months later. 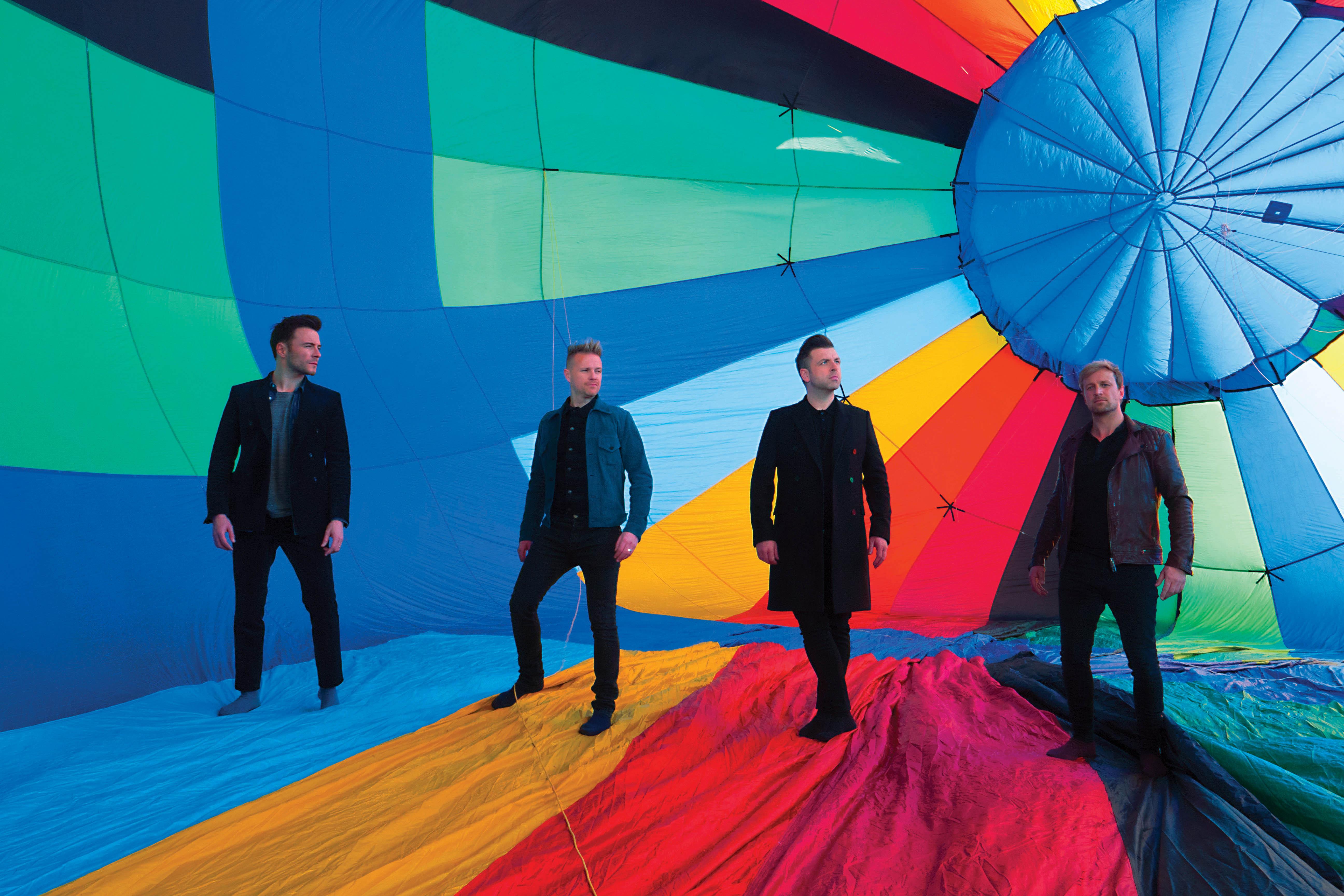 Following his departure, the band continued on for another eight successful years before they split in 2012 to focus on their own solo projects.

Since their hiatus, Markus Feehily has released two solo albums, while Kian Egan acted as a judge on The Voice Ireland and Nicky Byrne enjoyed a career in broadcasting.

But it hasn't been all plain sailing as Shane, who also launched a solo career after the split, was forced to file for bankruptcy after his investment in a property development in his native Sligo went bust.

The Sun Online has contacted Brian's representative for comment.