Goldner had been CEO since 2008 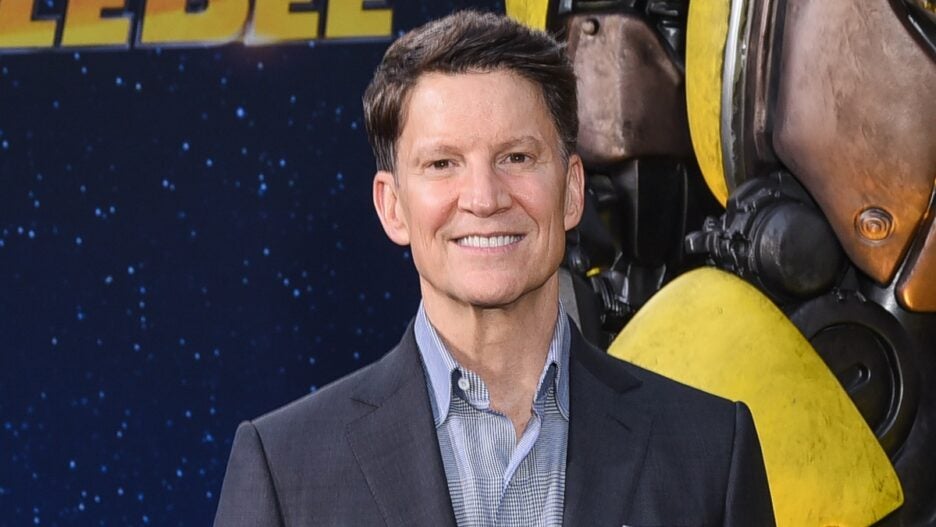 Brian Goldner, the chairman and CEO of Hasbro, has died. He was 58.

Goldner’s death comes two days after he had stepped away on medical leave. The cause of death was not given.

Rich Stoddart, Interim CEO, said “Since joining the Company more than two decades ago, Brian has been the heart and soul of Hasbro. As a charismatic and passionate leader in both the play and entertainment industries, Brian’s work brought joy and laughter to children and families around the world. His visionary leadership, kindness, and generosity made him beloved by the Hasbro community and everyone he touched. On behalf of the Hasbro family, we extend our deepest, heartfelt condolences to his wife, daughter, and entire family.”

Edward M. Philip, Lead Independent Director of Hasbro’s Board of Directors, said “Brian’s passing is a tremendous loss for Hasbro and the world. Brian was universally admired and respected in the industry, and throughout his over twenty years at Hasbro, his inspiring leadership and exuberance left an indelible mark on everything and everyone he touched. A mentor and friend to so many, his passion and creativity took Hasbro to new heights. Our love and thoughts are with his wife, daughter, and family during this extraordinarily sad time.”