Uncle Clifford (played by Nicco Annan) may be the bold and brassy owner of one of the biggest clubs in Chucalissa, but some of her best moments occur during the quieter breaks with grandmother Ernestine (Loretta Devine). Speaking to Express.co.uk about his fan-favourite role in the Starz series, Nicco opened up about getting the Broadway star and Emmy winner back for a second season of P-Valley.

Nicco paid tribute to his co-star Loretta for her stunning performance as grandma Ernestine.

However, some viewers may have had concerns the 72-year-old actress’ role in the series might have been reduced due to restrictions during the pandemic.

“It was and has been [scary],” Nicco said of older actors returning to television productions.

Popular ongoing dramas in the States, such as the NCIS franchise and Virgin River, have had to reduce appearances from certain characters to ensure older cast members were kept safe throughout the pandemic. 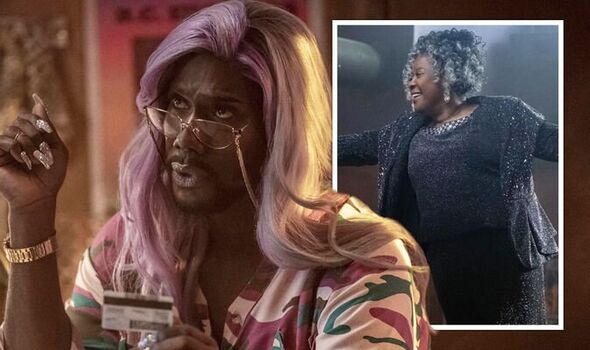 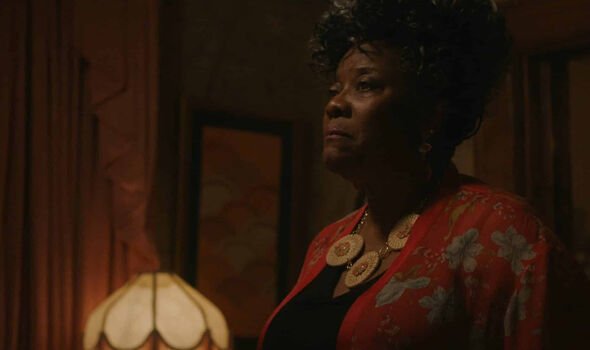 “She was fine, we also worked together on the Netflix show Family Reunion,” Nicco explained.

“And she has been filming her season, the [new] season, of that show and doing this. So she was okay.”

In addition to P-Valley, Loretta stars in the main cast as M’Dear, aka Amelia, in Netflix’s popular family sitcom.

Loretta has also had voice roles in Adult Swim’s Teenage Euthanasia and in the recurring cast of Nickelodeon’s animated series, The Loud House. 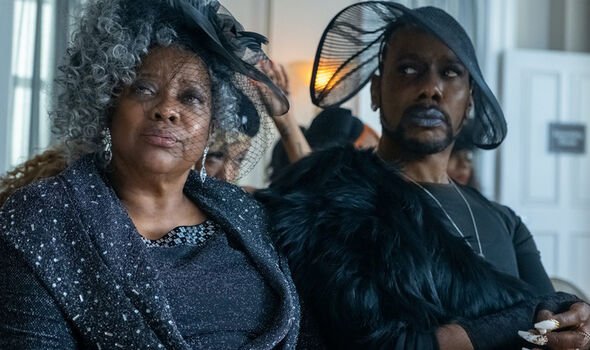 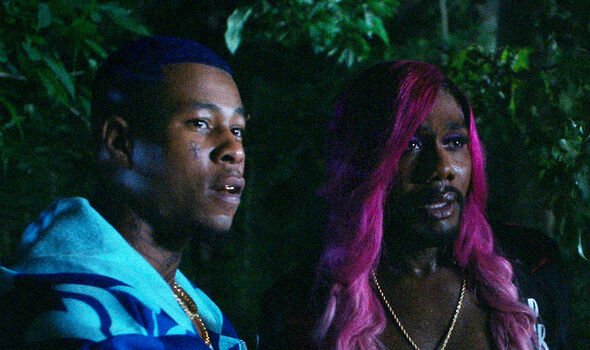 “But the Covid protocols and everything – it was a lot. It was a lot.

“But, I’m happy that she made it through and is still kicking and doing her thing,” he added.

After the series’ stirring flashback-centred episode, fans are eager to return to the present day and check back in with The Pynk.

Although Uncle Clifford narrated episode five, viewers are still unsure where her relationship with rapper Lil Murda (J Alphonse Nicholson) could progress in the second half of the season.

Unfortunately, things aren’t looking good after Clifford refused to accept his apology or even meet with her ex when Murda paid Earnestine a visit.

“After the five months since Murda Night, and the fact that Lil Murda has been reaching out to Clifford, and Clifford hadn’t been responding,” Nicco said.

“Sometimes you know how you have to, you don’t ghost people but you put them on ice.

He continued: “You just say, ‘Stay over there, because you’re on time out right now’.”

With just five episodes left of P-Valley’s acclaimed second season, hopefully the former couple can find a way to settle their beef before things get too crazy over at The Pynk.

P-Valley season 2 continues Sundays on Starz in the USA and StarzPlay in the UK.