Though it wasn’t very gory, Breaking Bad was an undeniably violent show with plenty of murders. From Gus Fring getting blown up with a pipe bomb rigged to a wheelchair to Walter White taking down an entire compound of white supremacists using a machine gun hidden in the trunk of a car, a lot of characters died on the show.

Most of the main characters have bloodon their hands. Even the most moral of the drug dealers, Jesse Pinkman,pulled the trigger that killed Gale Boetticher. But when it comes to the BreakingBad character who killedthe most people on the show, it wasn’t Heisenberg or Gus Fring or Mike. Itwas Jane’s dad, Donald Margolis. 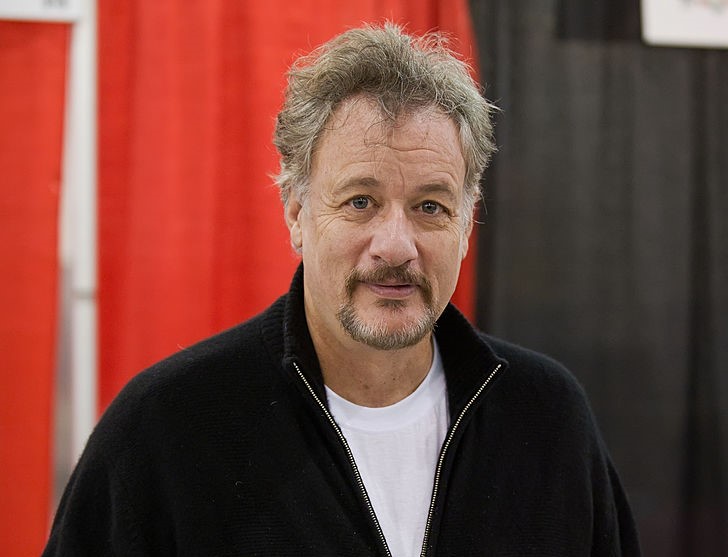 Who was Donald Margolis on ‘Breaking Bad’?

Back in season 2, Jesse rents a duplex next door to Jane Margolis, a recovering addict. The two strike up a relationship and eventually start using drugs together. But Jane’s father, Donald Margolis (John De Lancie), is the landlord of the building and loves his daughter deeply. He can’t stand to see his daughter falling back on old habits and attacks Jesse.

Later, Donald goes to a bar and starts talking to a stranger there — only we realize it’s Walter White, Jesse’s partner in crime. Their conversation convinces Walt to go to Jesse’s house to forcibly stop him from using drugs. While there, Walt witnesses Jane choking on her own vomit in her sleep and decides to let her die rather than help her.

He does this to get rid of her as an influence on Jesse so they can go back to cooking meth together. 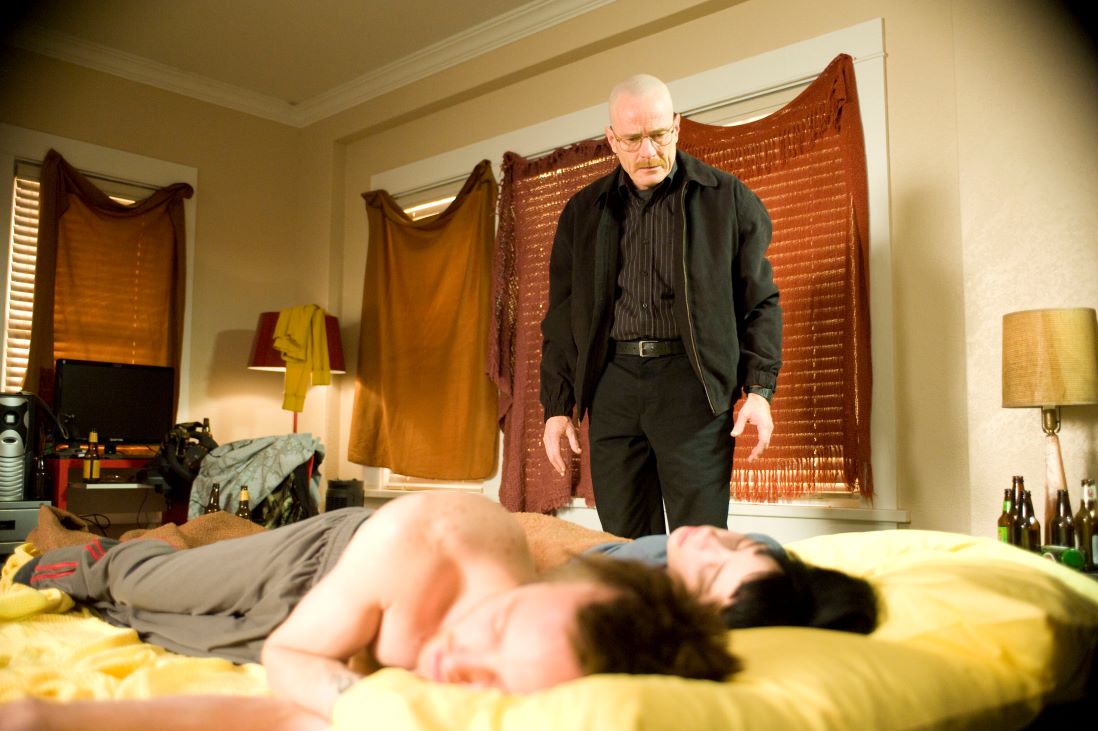 Donald is an air traffic controller by profession. After his daughter’s death, he’s understandably distraught but goes to work anyway. While there he has a panic attack and makes a serious mistake, causing a 737 plane to collide with another plane in the air. News reports confirm that all 167 passengers on Wayfarer 515 died.

Walt knows that he indirectly caused the plane crash byletting Jane die, but ultimately it was Donald’s decision to go back to work soquickly after the traumatic event. Because of his decision, he caused more deathson the show than Walter White and Gus Fring combined.

In season 3, we learn that Donald gets rushed to the hospitalbecause of a self-inflicted gunshot wound, but we don’t find out if heultimately lives or dies. 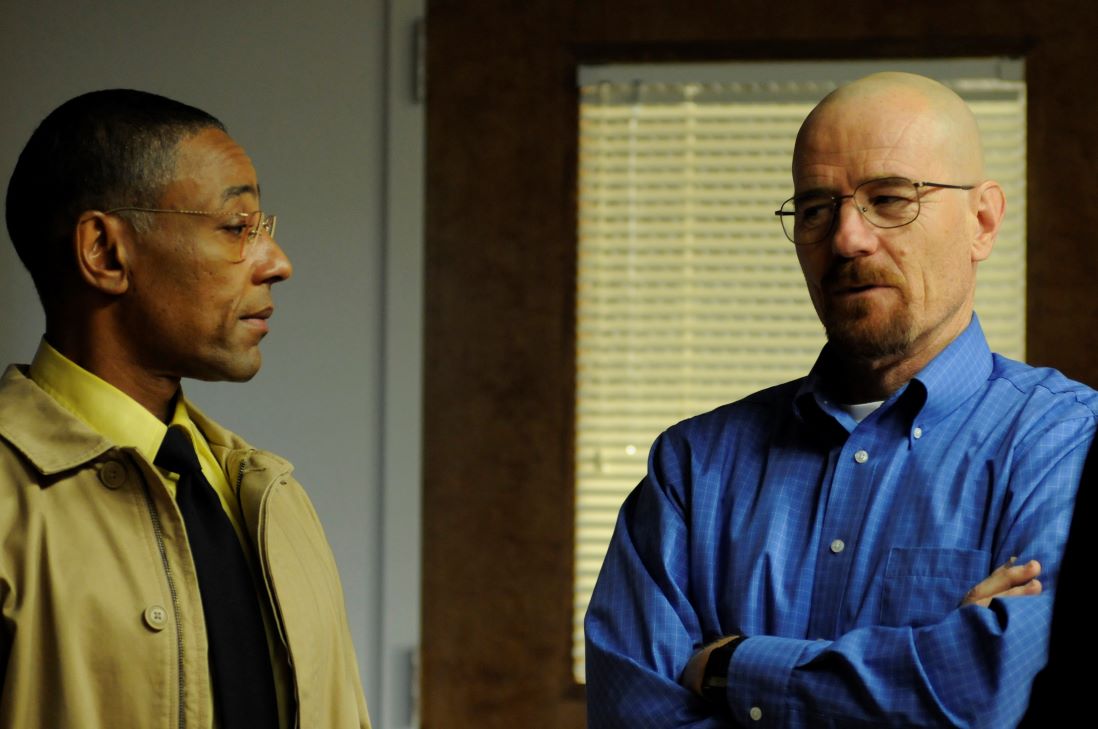 The BreakingBad Wiki page attributes 201 deaths to Walter White, but they count theplane crash victims as being his fault, which is a bit of a stretch. Withoutthe casualties of Wayfarer 515 included, Walt was responsible for the direct orindirect killing of 34 people.

Walt was never as cunning or controlled as Gus andeventually, his meth empire fell apart too.