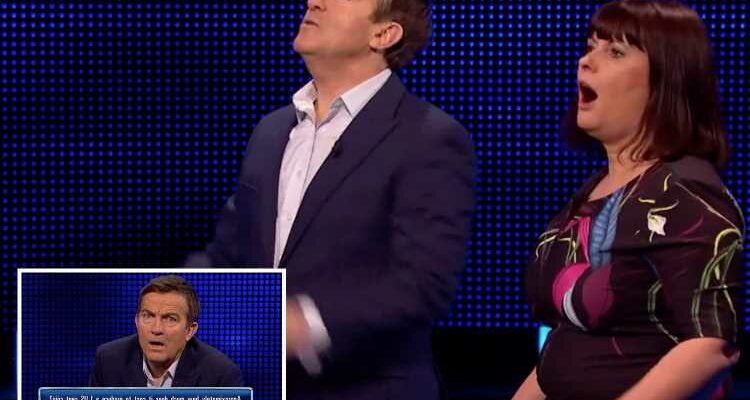 BRADLEY Walsh was left in a stunned silence after he and and a contestant guesses a "nonsense" question wrong on The Chase.

During Thursday's episode, Karen, David, Rosie and Joe faced the Chaser, Jenny 'The Vixen' Ryan, in a battle to take home some cash. 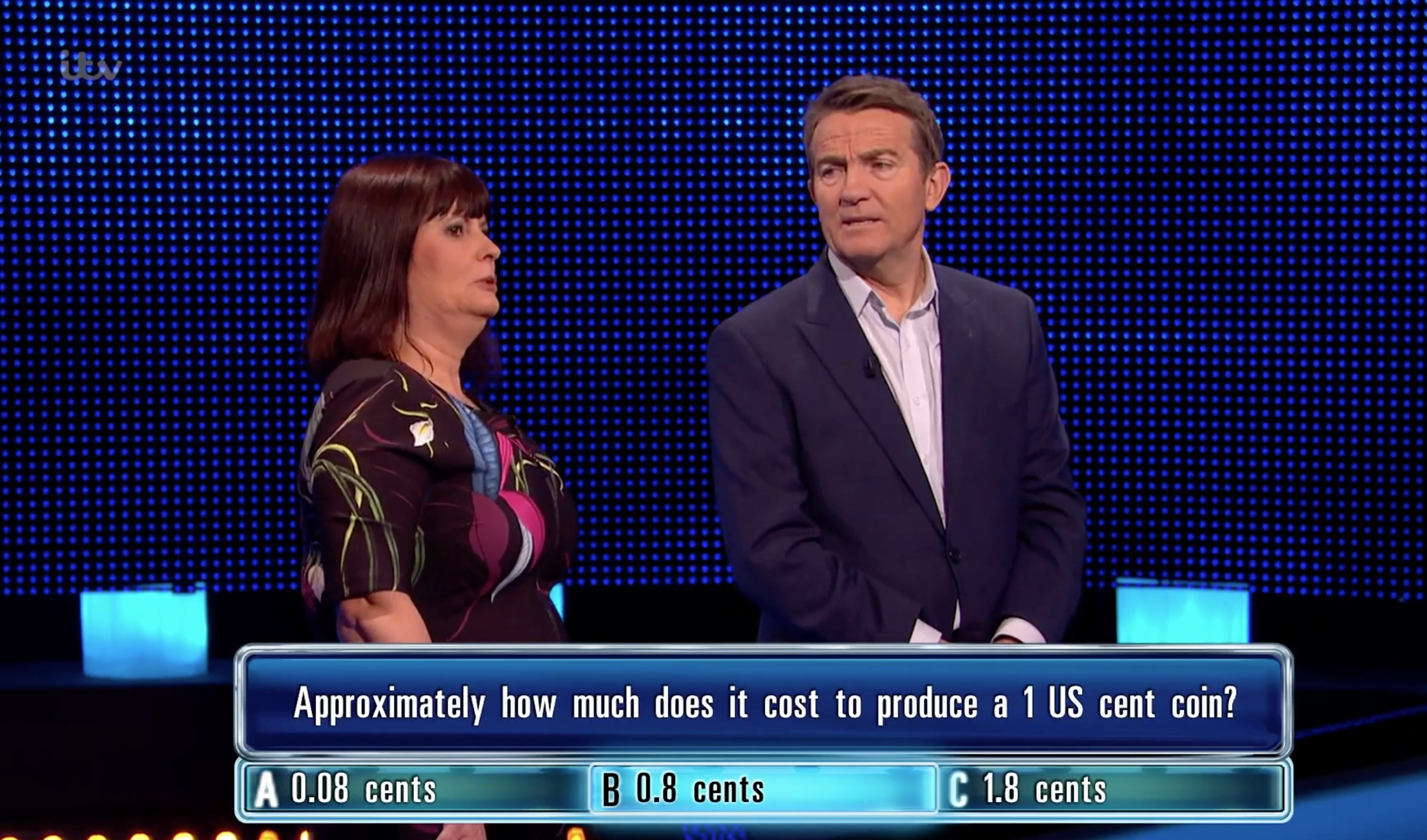 While the team had a strong start, one contestant and host Bradley, 60, were left dumbfounded by a question about US currency costs.

Stepping up to the plat to face Jenny, Karen managed to gain £7,000 in her prize pot in the quick-fire round, sticking with her middle offer.

However, it wasn't her star performance that caught Bradley's eye – as she made it back for the Final Chase – but a strange question she had to answer.

In the head-to-head question against The Vixen, she was asked: "Approximately, how much does it cost to produce one US cent coin?” 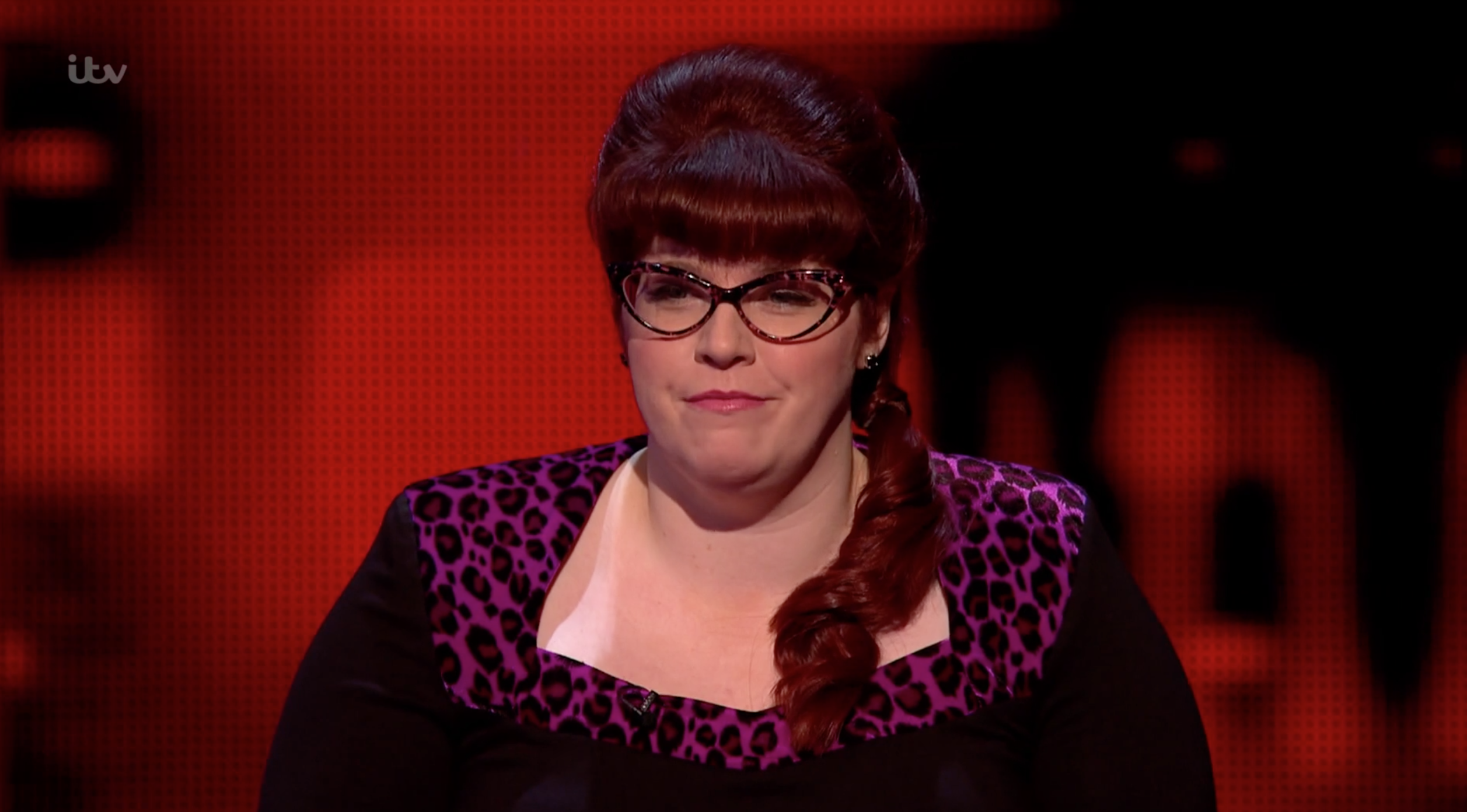 Karen didn't know the answer and admitted she "went straight down the middle" as a guess, with Bradley agreeing it "couldn't be C".

“No, that would be ridiculous, which is why I’m glad I didn’t press that one in the guess,” Karen agreed with the ITV host.

The answer was revealed to be “1.8 cents” as Karen and Bradley were left open-mouthed and in a stunned silence. 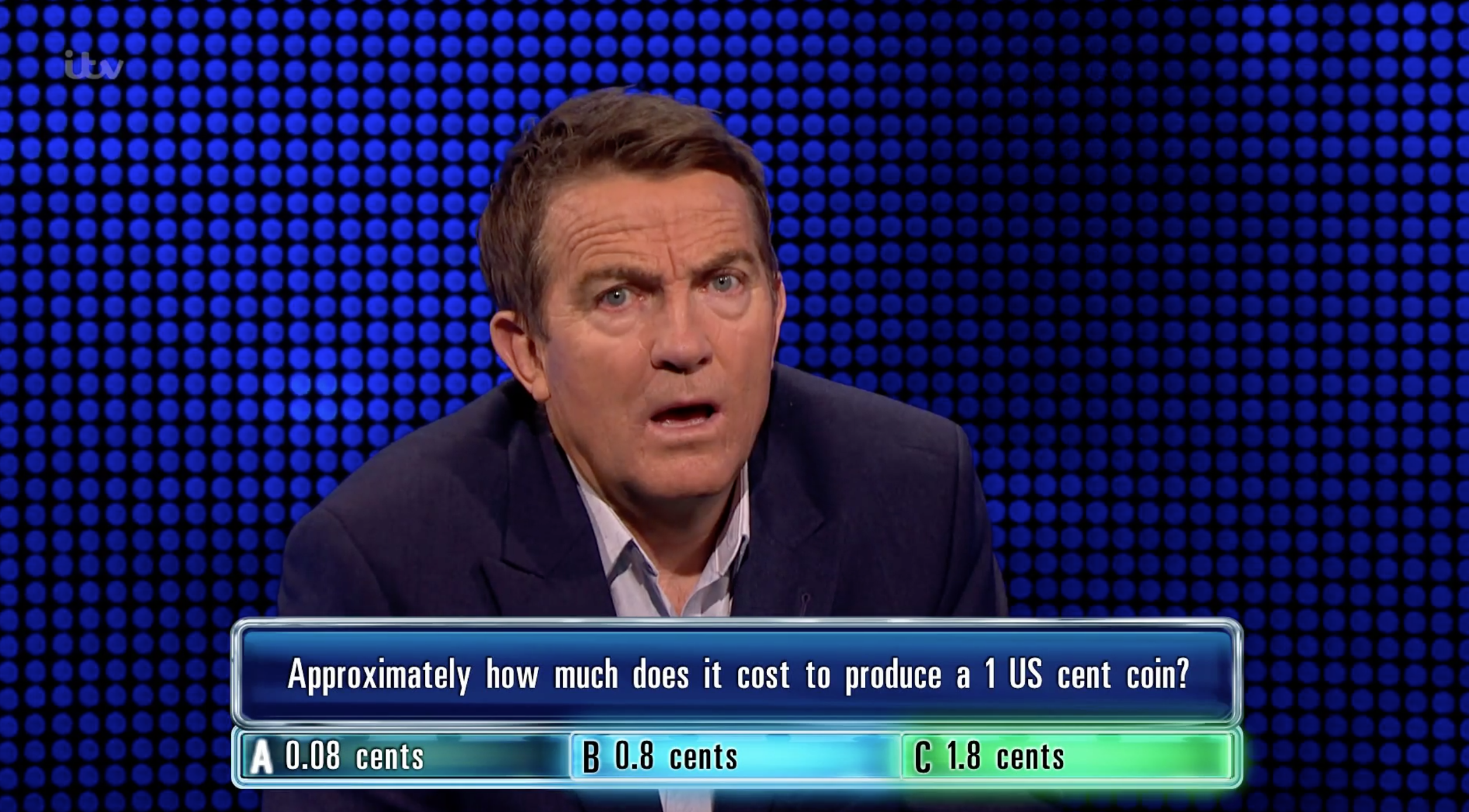 Gasping and looking extremely confused, they laughed at each other as Bradley silently scanned the studio without saying a word.

He eventually managed to say: “Can you believe that? How do you produce coins that cost more to produce than they are actually worth? That don’t make any sense at all!”

He jokingly continued, still confused: “What’s the matters with them? They need to pull themselves together."

Bradley's confusion continued when The Vixen answered correctly, and he couldn't help but ask "how she knew" the right answer. 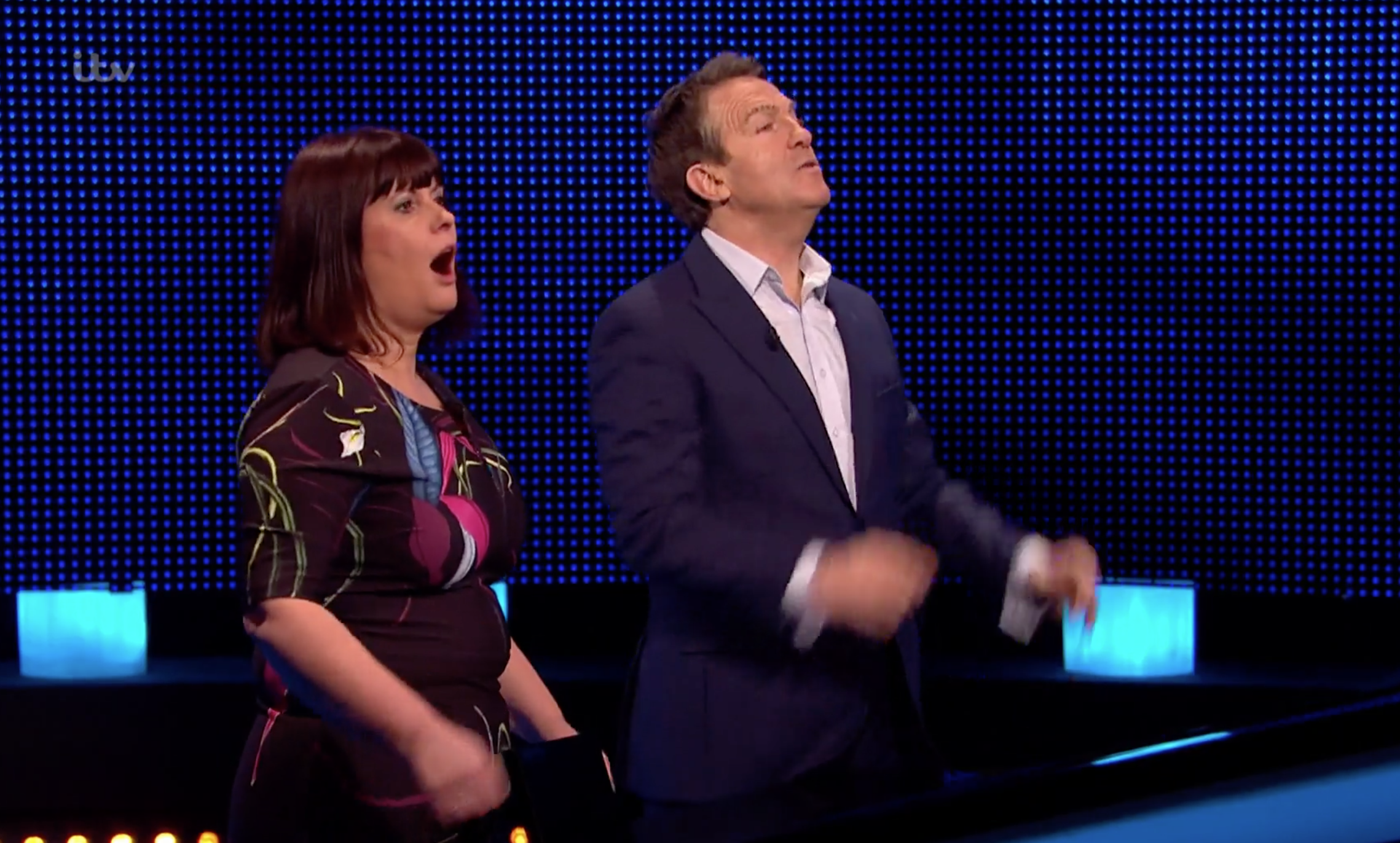 “There’s actually a big talk of getting rid of the one-cent coins, and just stop charging 99 cents for something and just charge a dollar," Jenny replied.

Nonetheless, they pressed on and Karen was able to walk away and back to the panel for the Final Chase with £7,000 in the kitty.

Second contestant Daniel and third player Rosie both failed to get through to the final round, while final guest Joe brought back £8,000 to the table.

The pair achieved 13 steps in the Final Chase, but Bradley was rightly worried it wouldn't be enough and "needed some push backs".

Jenny sadly thrashed their score and beat them with 50 seconds to spare, sending them away with nothing.

The Chase airs on weekdays on ITV at 5pm.