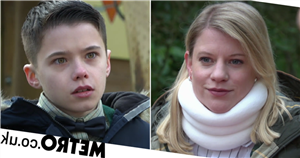 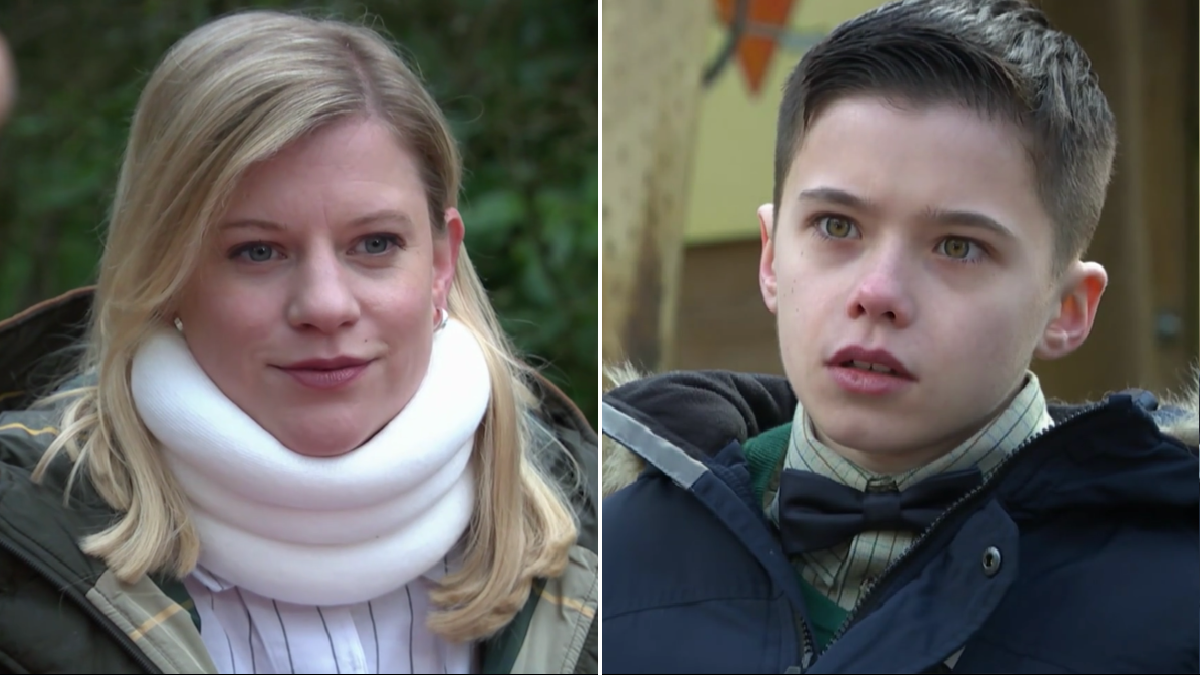 The newcomer is intent on ensuring that Bobby stays in her care, after she manipulated Mercedes into letting her look after him earlier this year.

Mercedes, however, has started to realise that Wendy simply cannot be trusted, and thus she’s made it her mission to win back her son’s trust.

Doing so has proven incredibly difficult, given that Wendy has manipulated Bobby into thinking that he should be living with her permanently.

What’s more, Wendy has gone out of her way to get Mercedes in trouble, and even took out a restraining order against her after a showdown in the street.

Mercedes, however, refused to back down, and with some help from James Nightingale (Gregory Finnegan), she arranged a mediation session with Wendy to discuss what’s best for Bobby.

James reckoned that it was in Bobby’s best interests to let him spend some time with his mum, before suggesting that they allow the little boy to choose who it is that he wants to live with.

Mercedes did just that after a lovely afternoon with her son. Bobby seemed more like his old self, as he reminisced fondly about all the good times he had with Sylver.

But ultimately, he chose to stay with Wendy, much to Mercedes’ horror.

Bobby, however, had only done so because Wendy had told him that Mercedes blames him for Sylver’s death, and a flashback scene revealed the conversation in question.

Wendy has succeeded in keeping the mother and son duo apart once more. But will she have the last laugh?

Hollyoaks continues on Wednesday April 19 at 7pm on E4, or catch the next episode on All4 from midnight.