Comedian Bo Burnham is taking over theaters for a one-night-only stand, bringing his unique insights to the masses in conjunction with Netflix and Iconic Events. 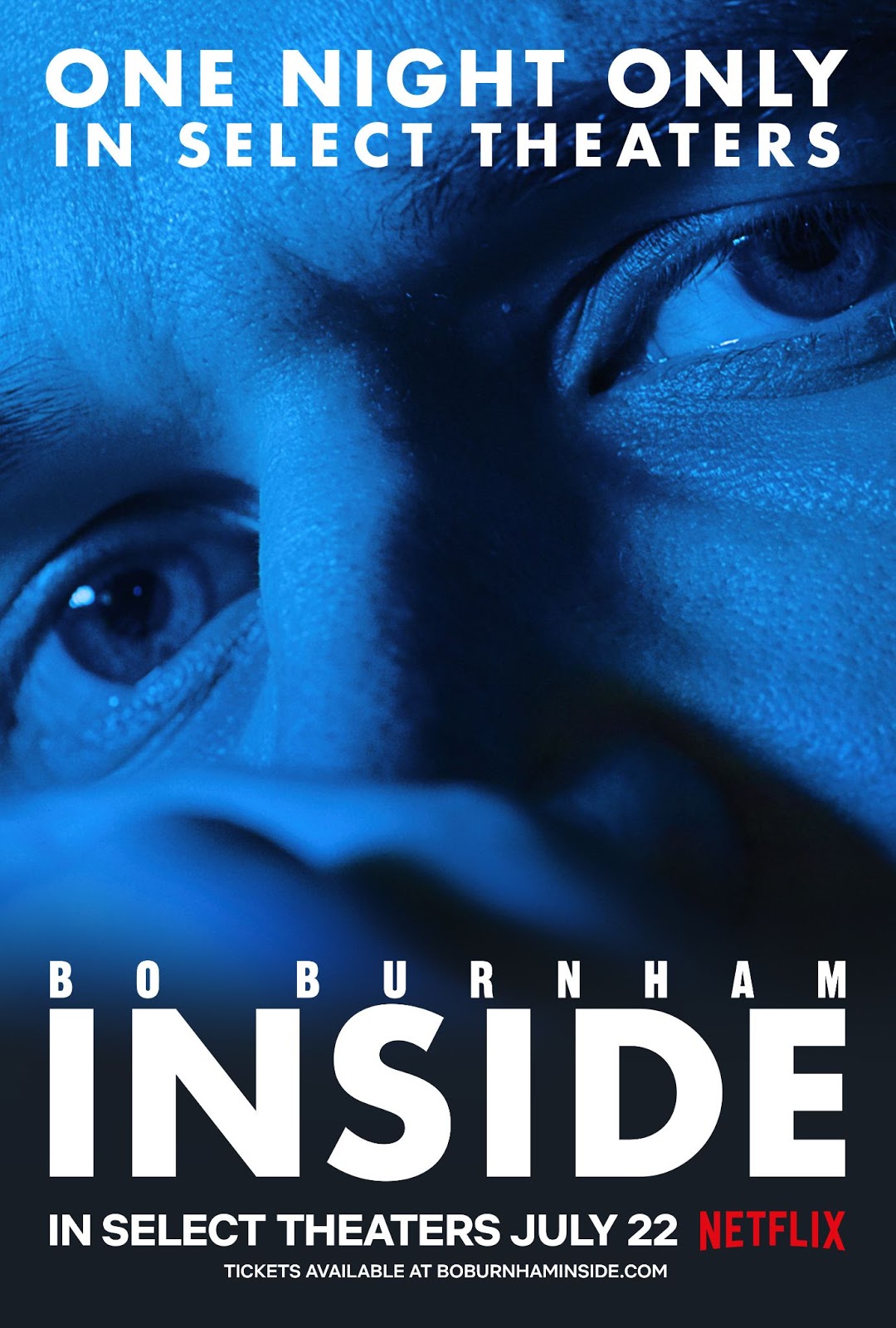 The young comic, whom some compare to comedy legend Tom Lehrer, has had an eclectic and impressive career. His Netflix debut Bo Burnham: Inside launched May 30, and its accompanying album, Bo Burnham: Inside (The Songs), was released on June 9. After just one day of availability, the soundtrack album reached No. 1 on Billboard’s Comedy Albums chart. On June 26, the album was No. 7 on Billboard’s Top 200 Albums.

Burnham has also released Words, Words, Words on Comedy Central, and the specials What and Make Happy on Netflix. He starred in the MTV show Zach Stone Is Gonna Be Famous, portraying a kid who pursues fame instead of going to college in a life-imitates-art depiction. The film won an Independent Spirit Award for Breakthrough Actor, a Critics Choice Award for Best Young Performer, and a WGA Award for Best Original Screenplay.

He is also a published poet.