Another new comic book day has come and gone. If you want to know what the biggest and most noteworthy comics of the week were, you’ve come to the right place.

Scroll down to hear about some of our favorite plot twists and new debuts, and to read our new reviews and editorials. And as always, be sure to let us know your favorite books in the comments below.

Warning: this article contains spoilers for War of the Realms #2, Buffy the Vampire Slayer #4 and Uncanny X-Men #16!

War of the Realms Claims Another Victim 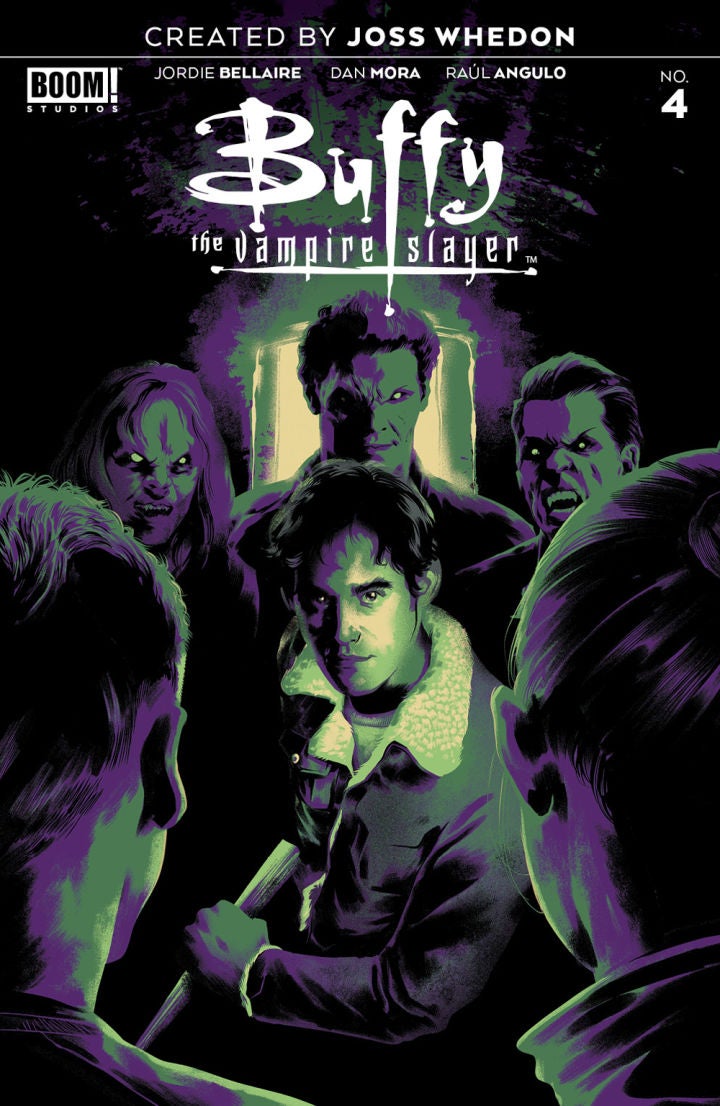 BOOM! Studios’ new Buffy the Vampire Slayer series isn’t a tie-in to the original show so much as a modernized remix. The basics are the same, but there’s plenty of room for surprises and significant changes to the mythology. Issue #4 proved as much, as it introduced a major new wrinkle for Buffy’s friend Xander. It turns out that Xander is secretly a servant of Drusilla. Not only that, his mistress turns him into a vampire in this issue. Things are starting to get pretty interesting in Sunnydale.

It’s also worth noting that Boom is already debuting its first first spinoff title. The publisher stealth-launched a new Angel series yesterday after only revealing its existence last week. Apparently it is possible to maintain the element of surprise in today’s online-focused market. 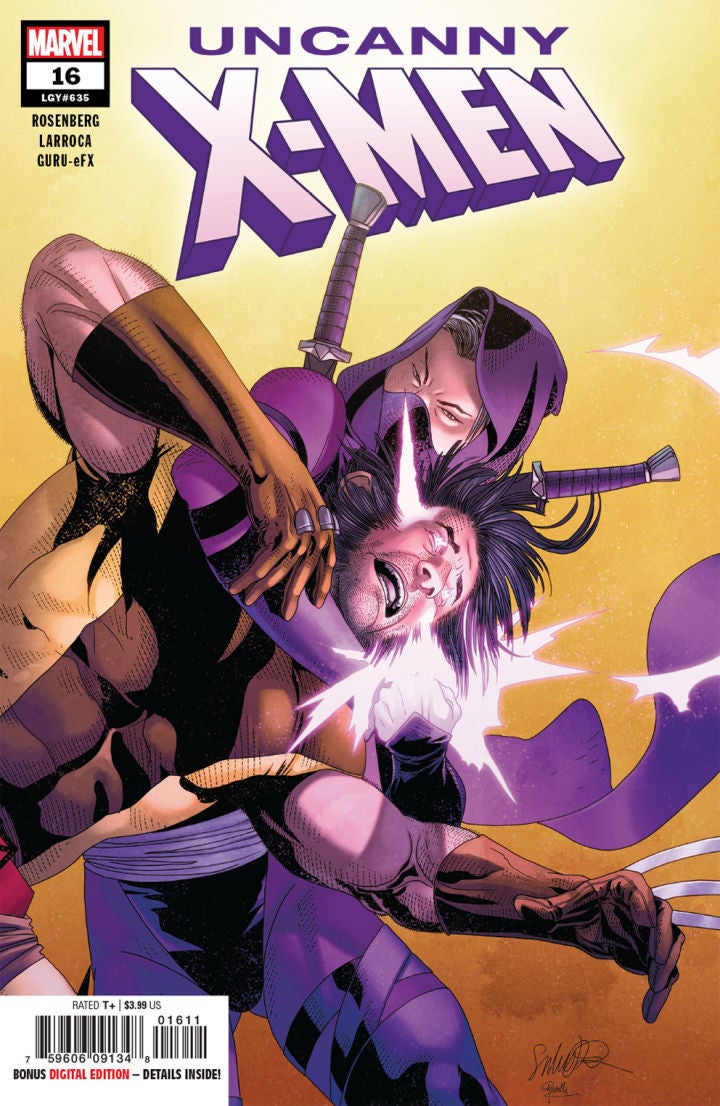 You’d think with so many X-Men characters currently trapped in the Age of X-Man reality, Uncanny X-Men writer Matthew Rosenberg would have a hard time finding popular characters to kill off. But apparently not, as issue #16 adds two more mutants to the chopping block. A new Magneto-led Brotherhood of Evil Mutants surfaces in this issue, only for “Magneto” to be revealed as his clone, Joseph. And no sooner is that reveal made than Joseph is decapitated by another X-Man clone, Kwannon. Worse, Dani Moonstar (who shares a psychic link with fellow New Mutant Wolfsbane), suddenly doubles over in pain and informs her teammates that Wolfsbane has been killed.

The one piece of good news for this struggling team is that they’ve added a powerful new member to their ranks. Juggernaut, annoyed at being hoodwinked by the late Joseph, decides to throw his lot in with Cyclops’ team and walk the path of righteousness once again.

Head to page 2 for our new reviews and other recommendations for books to read this week.