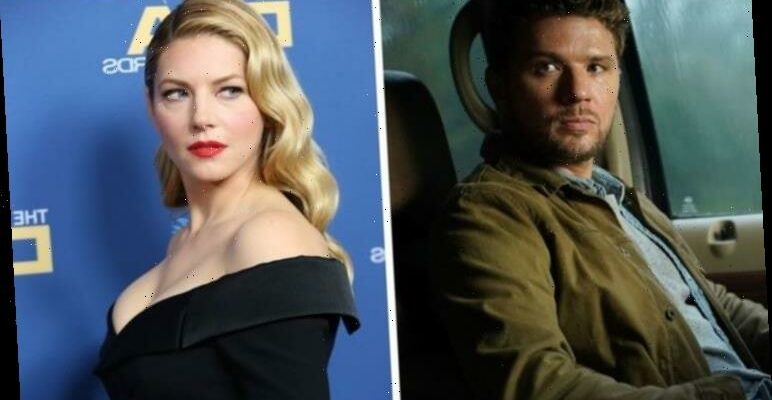 Big Sky is the latest television series from Big Little Lies creator David E Kelley. The crime drama is based on the novel The Highway by CJ Box and is currently airing on ABC weekly. The series also stars several familiar faces in its cast – here’s all you need to know about them.

Who is in the cast of Big Sky?

Jenny Hoyt is a former police officer who has retired from the job but is brought back in on a new case.

This finds her working again with her estranged husband Cody Hoyt (played by Ryan Phillippe) as they attempt to find two missing sisters.

Jenny is played by Canadian actor Katheryn Winnick in the series who is best-known for playing Lagertha in Vikings.

The actor has also had starring roles in Bones, Amusement, The Art of the Steal and Wu Assassins. 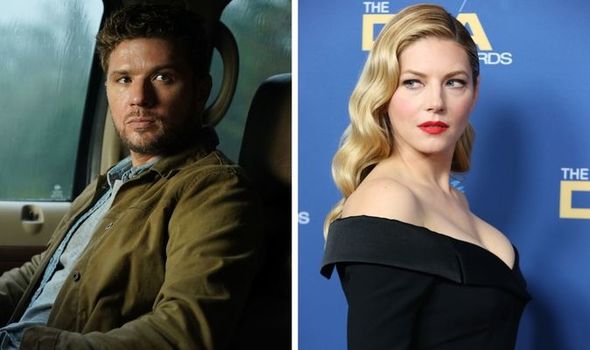 Kylie Bunbury plays private detective Cassie Dewell who is one of the co-owners of agency Dewell & Hoyt.

Her agency is brought on to try and find out what happened to the missing girls.

The Canadian star is also known for roles in Under the Dome, Pitch, Brave New World and When They See Us.

Cody Hoyt is the co-owner of the detective agency who must work with his partner and ex-wife to solve the case.

Ryan Phillippe plays the character who is described as a troubled former police officer.

He is recognisable from several projects across his career, including Cruel Intentions, I Know What You Did Last Summer, MacGruber and Shooter. 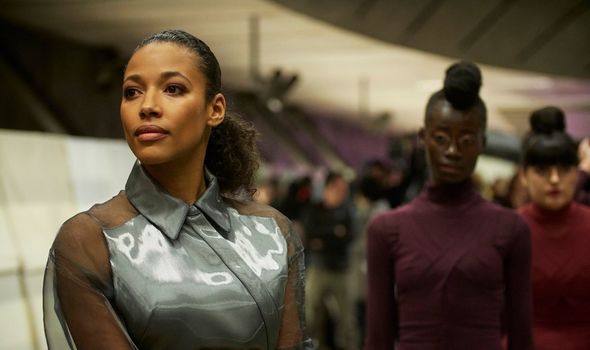 Brian Geraghty plays a long-haul truck driver in the series who comes under suspicion.

He has starred in Chicago PD, Boardwalk Empire, Jarhead and The Hurt Locker.

Valerie Mahaffey stars as Helen Pergman in the show who is Ronald’s mother.

She is recognisable from roles in The Doctors, Wings, Desperate Housewives and Northern Exposure. 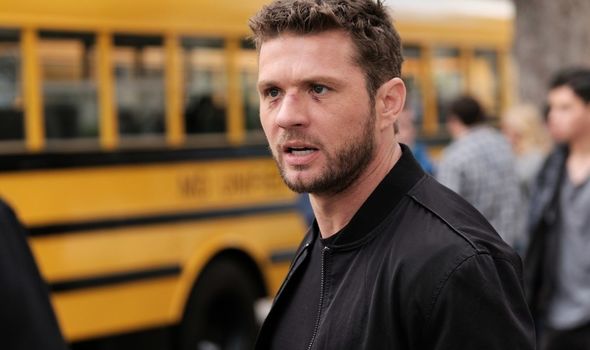 Viewers will recognise him from Fargo, American Horror Story, Zodiac and Shutter Island.

The actor is the sister of Michelle Pfeiffer and has also appeared in films like Falling Down and series like Cybill. 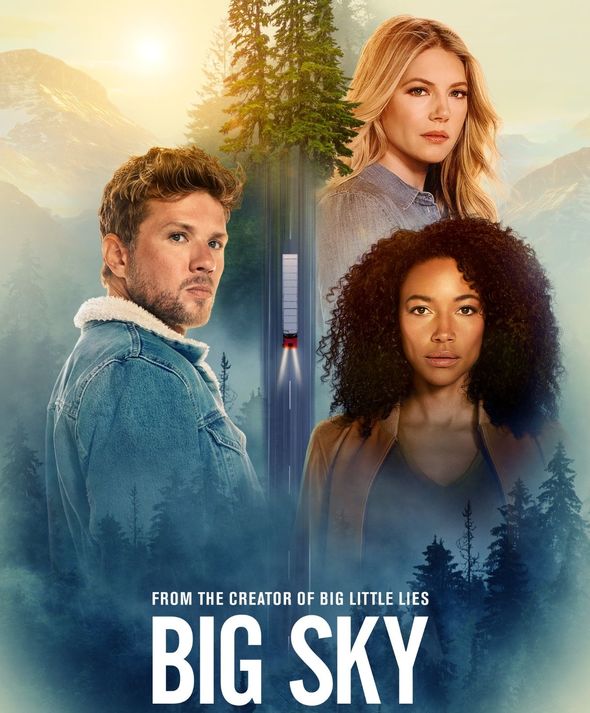 Jade Pettyjohn plays one of the kidnapped sisters in the series called Grace Sullivan.

She is known for the series School of Rock and Little Fires Everywhere.

Lind has previously played Dana Caldwell in The Goldbergs and Silver St Cloud in Gotham.

Big Sky airs on Tuesdays on ABC in the USA and will launch on Disney+ on February 23.