Junk from inside the building has been tossed into the swimming pool and discarded scaffolding lies on the ground where the house used to stand. 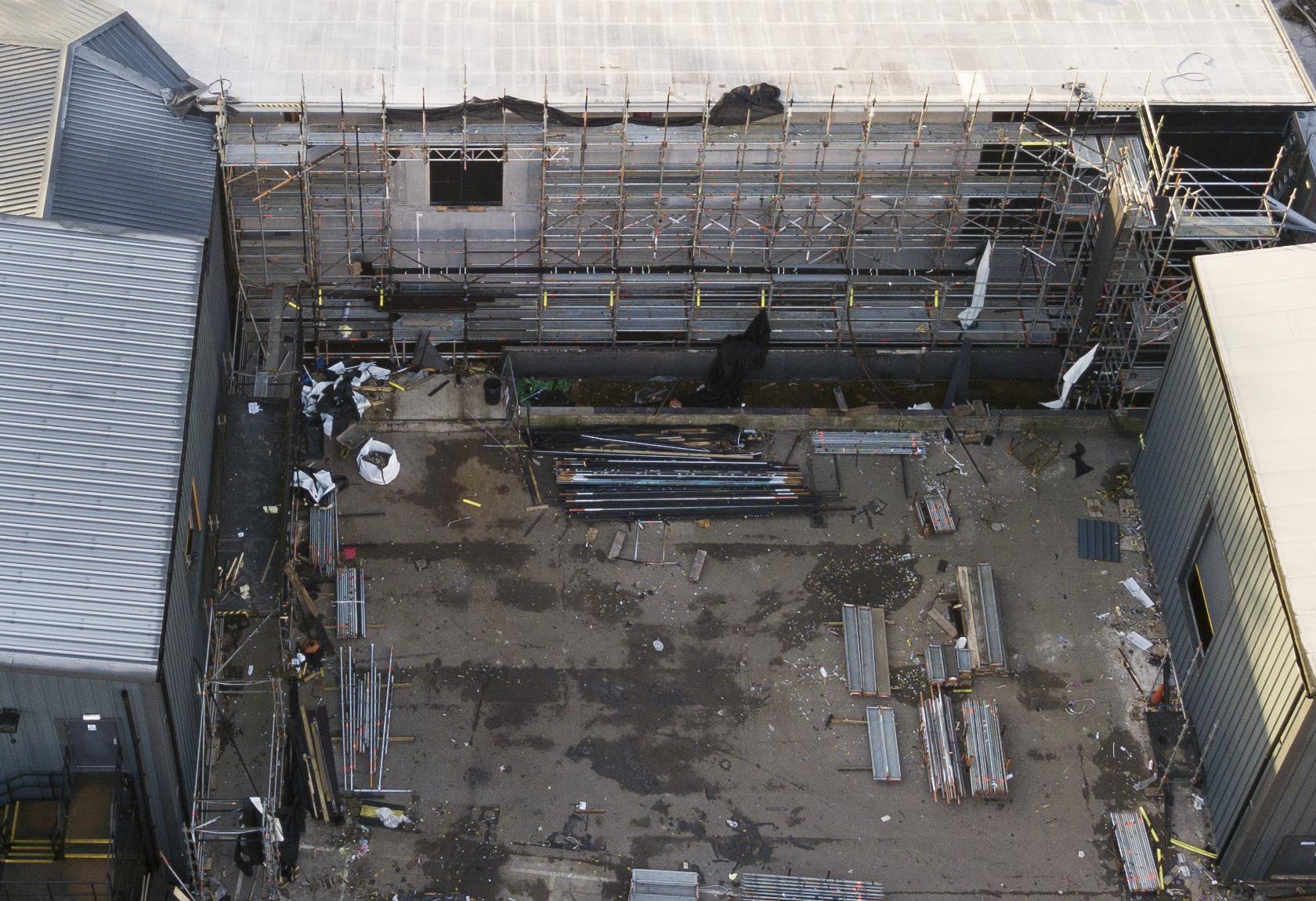 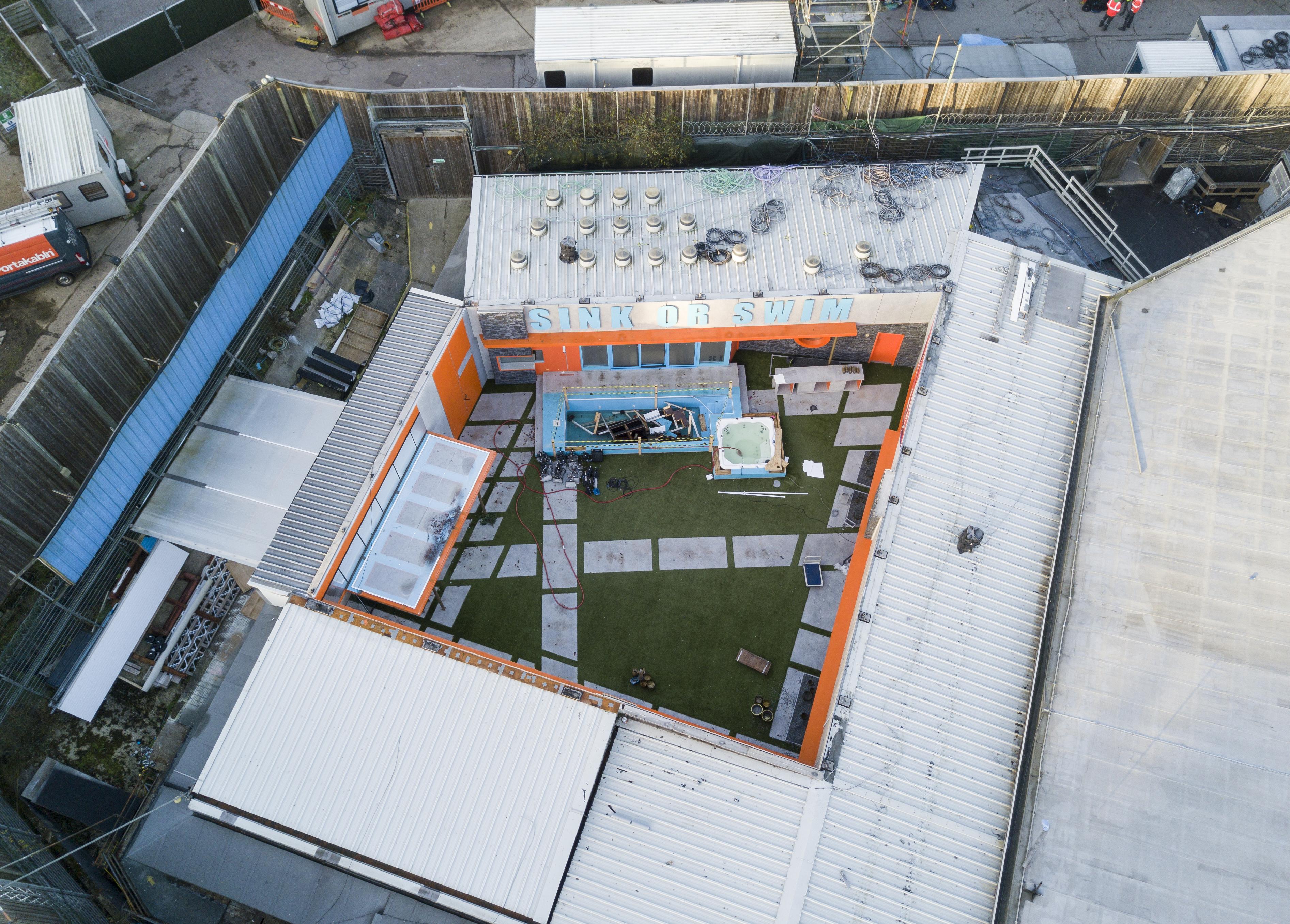 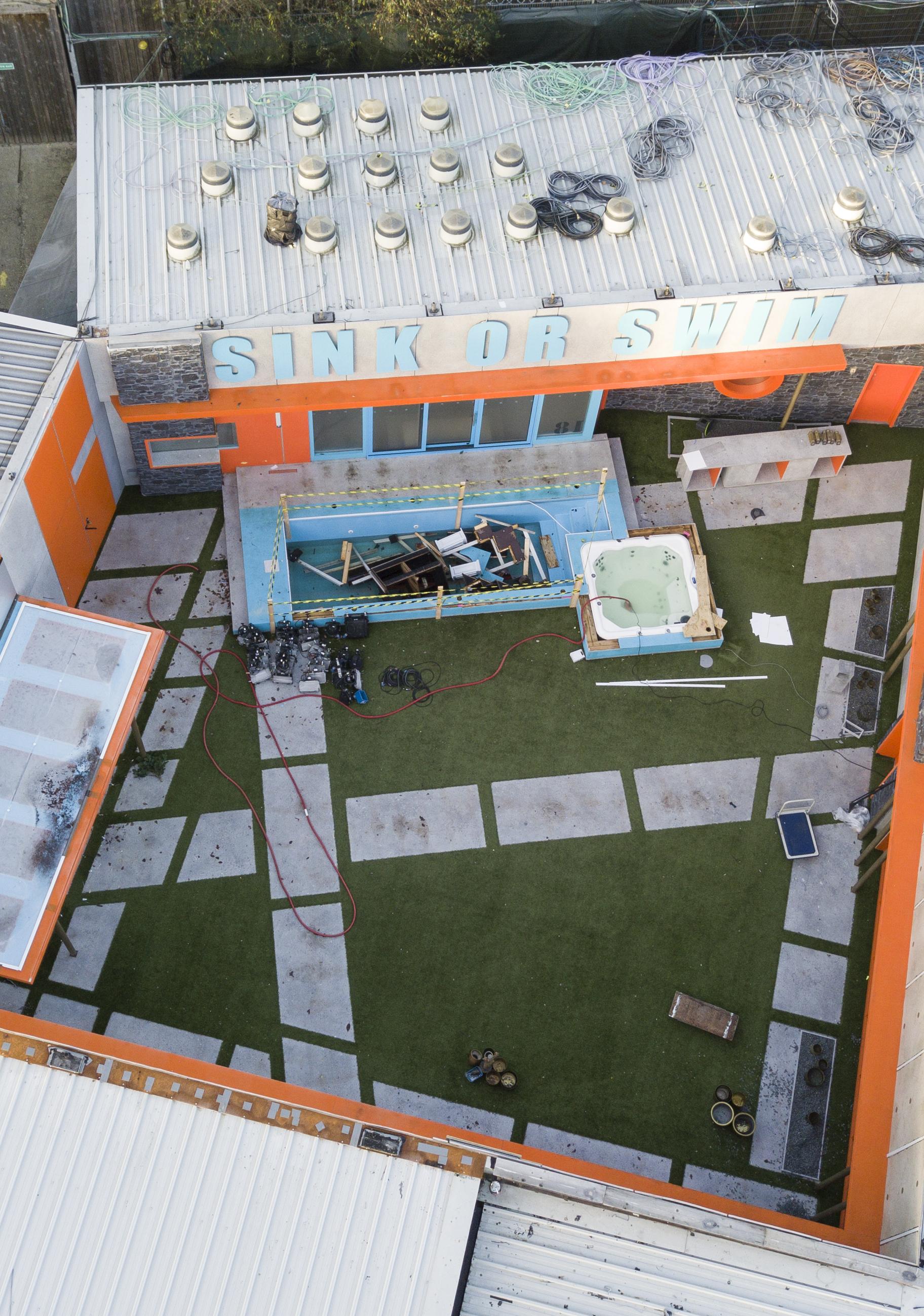 The house stood within Elstree Studios for 18 years and fans of the long-running series were devastated when it was revealed it was coming to an end.

And our exclusive pictures, which show the house reduced to rubble, may be hard to look at.

A source said of the building site: “The production company who make Big Brother own the house, but Elstree Studios own the land, so the house has to be taken down now the show has been cancelled.

“It’s not the end for the show and everyone is convinced it’ll find a new home on another channel, but the house has to leave the site it’s stood on for the last 18 years.” 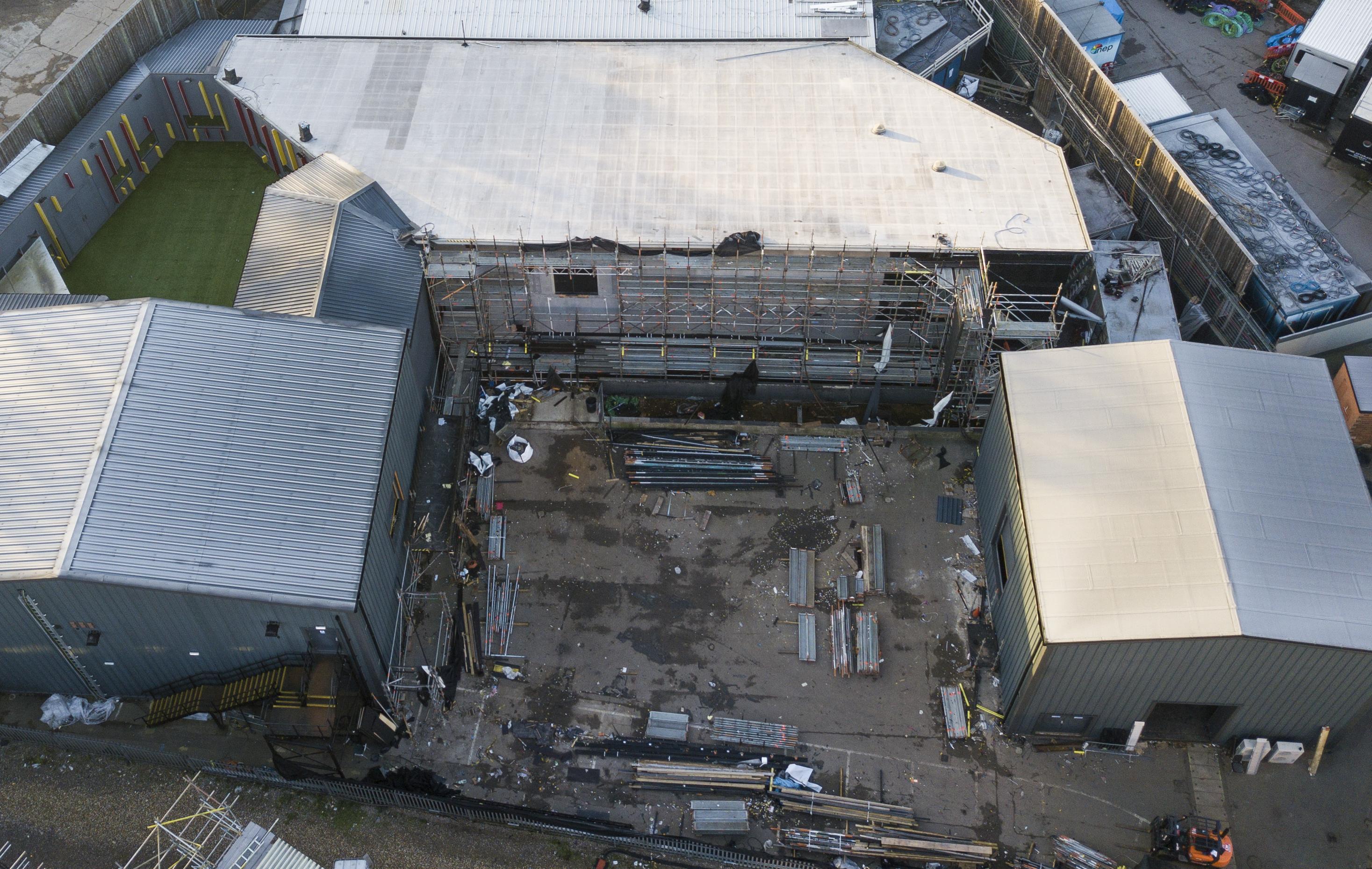 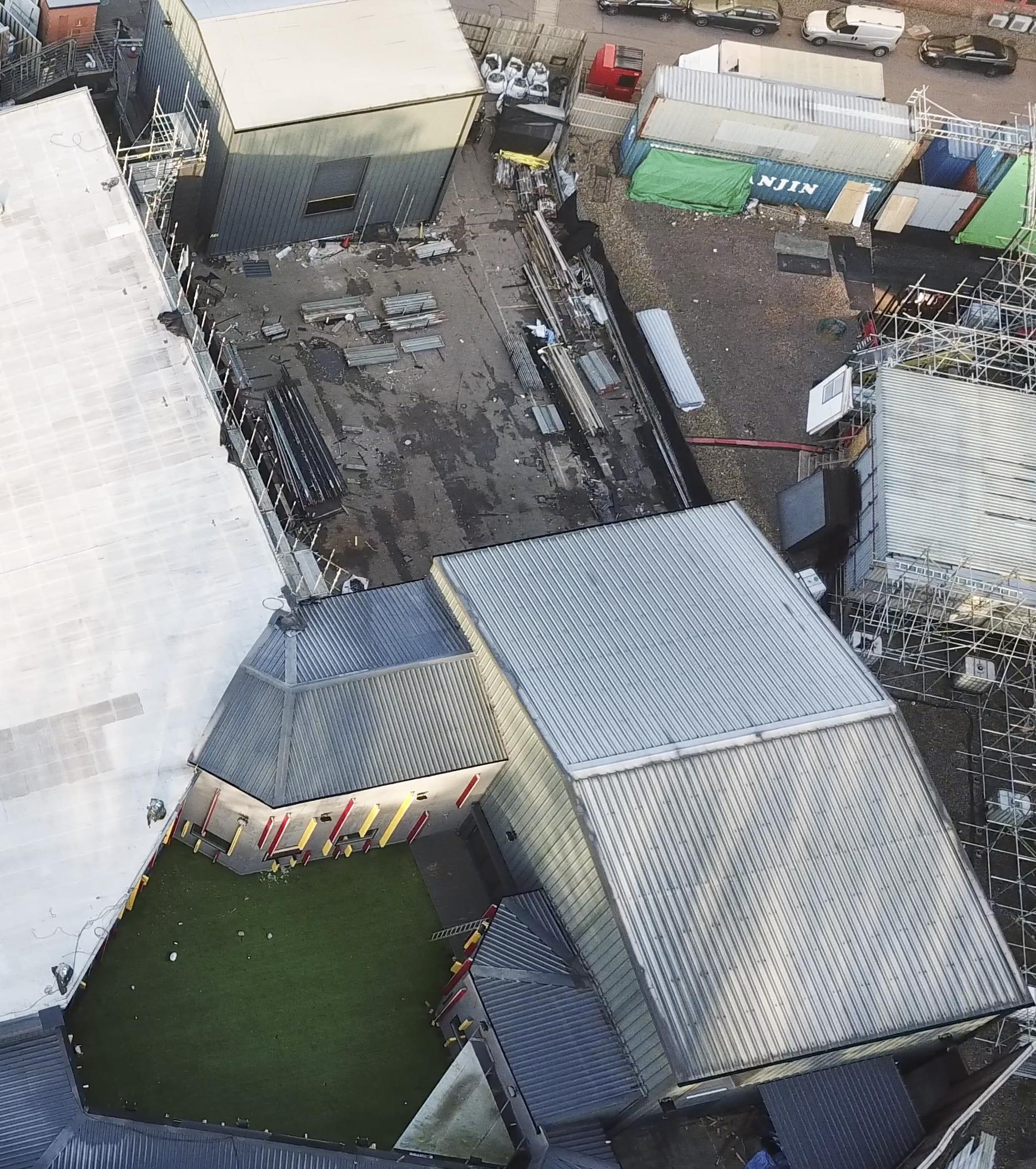 The famous house has witnessed no end of celebrity drama in its long life, from Kim Woodburn being bundled out of its back door during a row, to Megan McKenna's drunken meltdown.

And, most iconic of all, it was home to the “David's dead” debacle where an epic misunderstanding led to Tiffany Pollard believing David Gest had perished in the house.

Big Brother's final host Emma Willis was in tears as she bid farewell to the famous house on the last episode of the show. 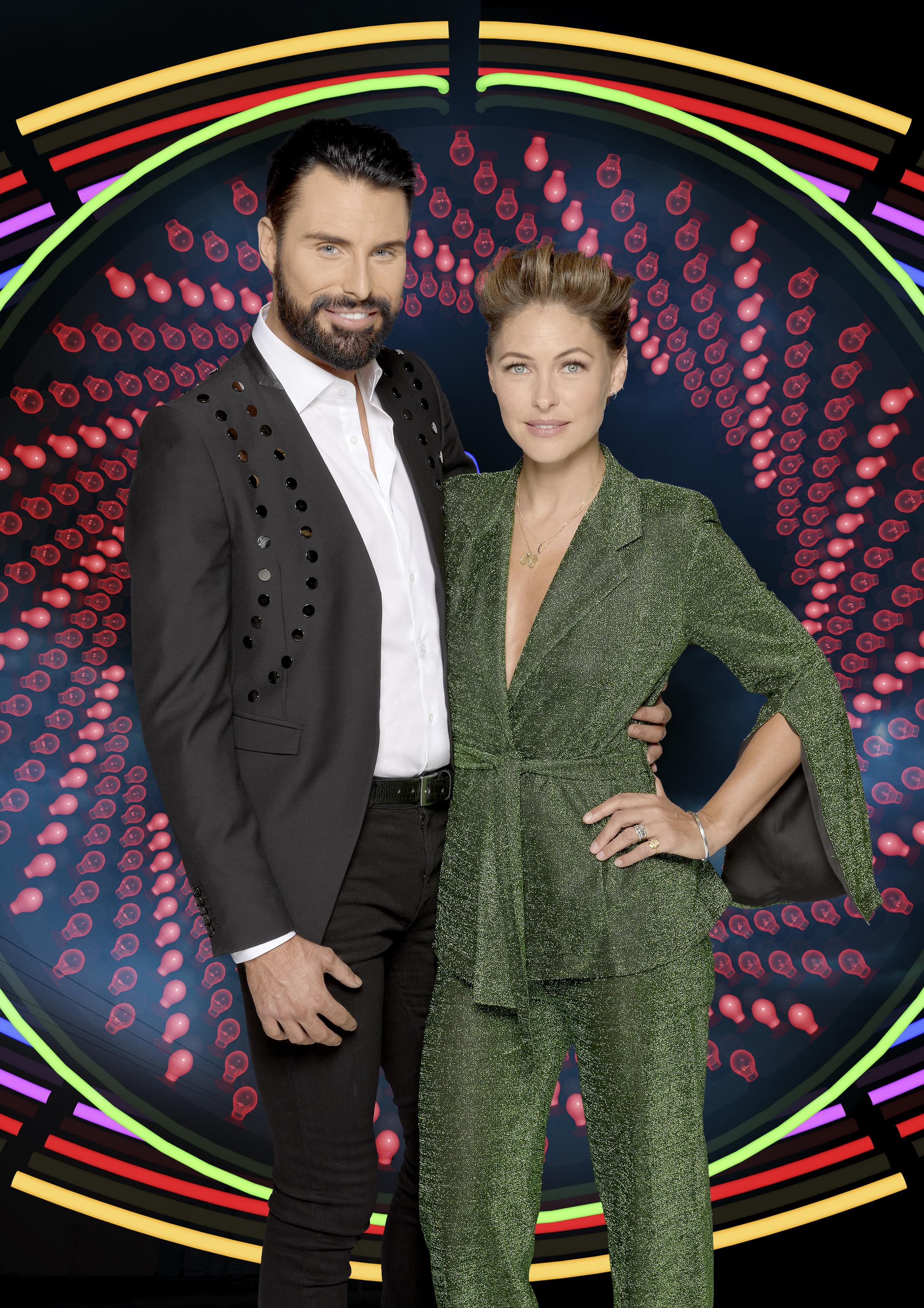 However, Rylan Clark-Neal vowed on Big Brother's Bit On The Side that the show “will be back” amid rumours that Netflix bosses were holding secret talks to buy the show.

Speaking to the camera, Rylan was visibly emotional as he told viewers: “That's all we have time for tonight, and for the series… And forever.

“It is sadly time for us to say a final farewell.”

However, he added: “I am sure the powers that be are trying to make sure that this show comes back, and believe me, me, Marcus, and Emma will make sure that Big Brother will get back to you.”