For the past few seasons of Big Brother, majority alliances have formed in the first couple of weeks and went on to dominate, making it a predictable and boring season with uninteresting Live Feeds. Even though it looks like that might happen again in season 23, many fans aren’t complaining. 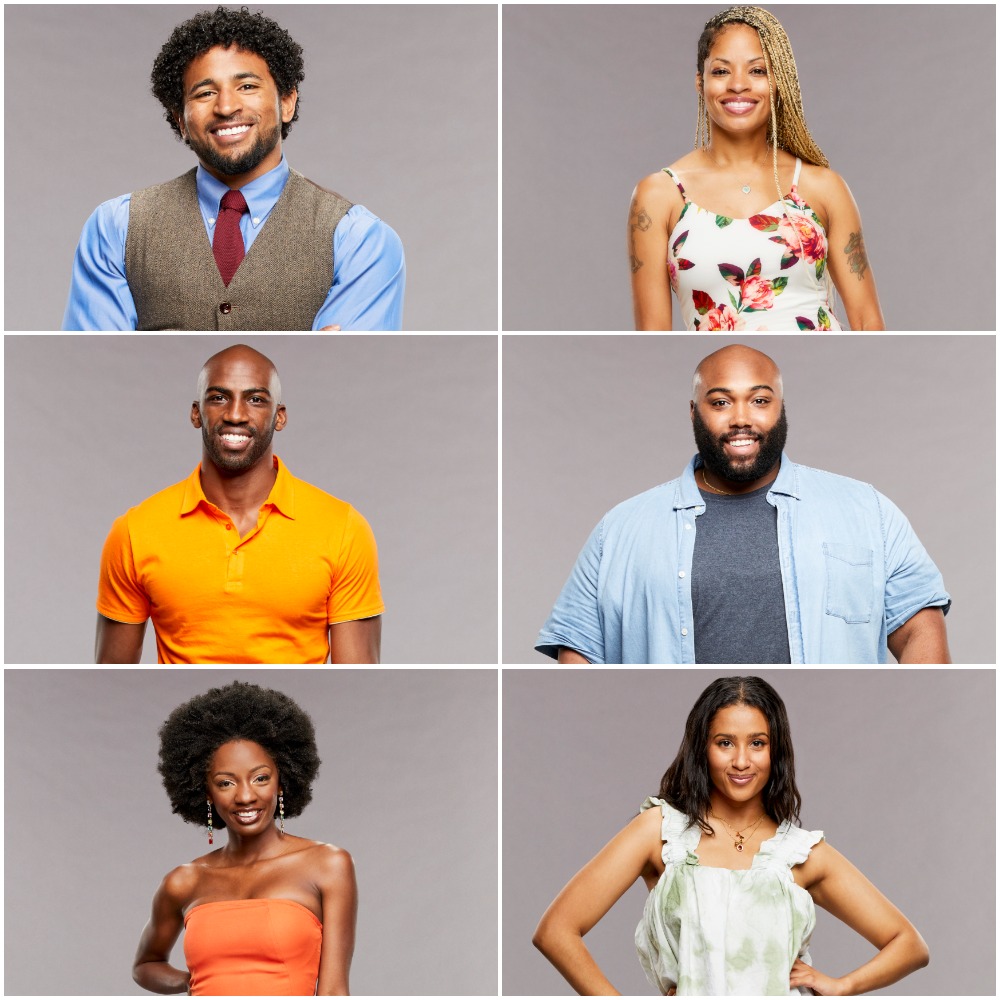 During the first couple of days in the house, Derek Frazier, Tiffany Mitchell, Azah Awasum, and Xavier Prather agreed they wanted a Black player to win the show, noting it’s never happened in the history of the original series.

Also, pointing out that several Black players don’t make it to the jury phase, they wanted to align to protect each other as far as possible, with the goal of one of them winning.

The initial four later pulled in biracial players Kyland Young and Hannah Chaddha, naming their group The Cookout. Four weeks into the competition, no one has detected the alliance. They’ve done well hiding their affiliation by not hanging out together and associating themselves more with other houseguests.

Although they came close to showing their cards when Hannah ended up on the block, the Head of Household shifted his target from her.

A Cookout member currently stands the highest chance of winning

Following this week’s likely eviction of Whitney Williams, 12 houseguests remain with the Cookout members making up half the cast, already giving them a 50% chance which is significantly higher than the six players outside of it.

Their strong relationships will probably prevent any of them from seeing the block in the next couple of weeks, and they have the numbers to save one another. As the alliance is flying under the radar, even though Claire Rehfuss has seemingly caught on but doesn’t want to say anything, the primary way one of them wouldn’t win is if someone exposed the group.

They are also showing cracks as Tiffany and Azah don’t see eye-to-eye, with the former viewing her as an “emotional player.” Additionally, they have separate targets they want to take out at different times. Regardless, they’ve repeatedly acknowledged they’re there for a bigger reason and want to continue working together.

Similar to how many fans knew a Committee (BB22), Gr8ful (BB21), or Level Six (BB20) member would win the competition relatively early into the season, they’re also calling out the likely victory of a Cookout ally. Even though they complained about seeing these dominant alliances steamroll, they’re not as annoyed about it this time.

After Hannah seemed assured of safety, some viewers noted they felt the game was over for anyone who was not involved in the Cookout, noting the majority alliance would likely go on to “steamroll” the competition, following in the steps of the last few seasons.

While fans have notoriously not enjoyed dominant alliances, they’re rooting for the Cookout members, noting it’s refreshing to watch “strong players of color” compete. A Reddit user pointed out they wanted a “shakeup” but mentioned they liked to “see the roles reversed” as majority alliances previously usually consisted of white players.

Another acknowledged how casting hasn’t done well in representation but admitted they didn’t want the other players disregarded, pointing out they also enjoy watching the non-Cookout houseguests play.

Although fans are tired of watching majority alliances as it makes the show predictable and boring, many are willing to put up with it this season as they’re actually rooting for the Cookout. Big Brother 23 airs Sundays, Wednesdays, and Thursdays on CBS.