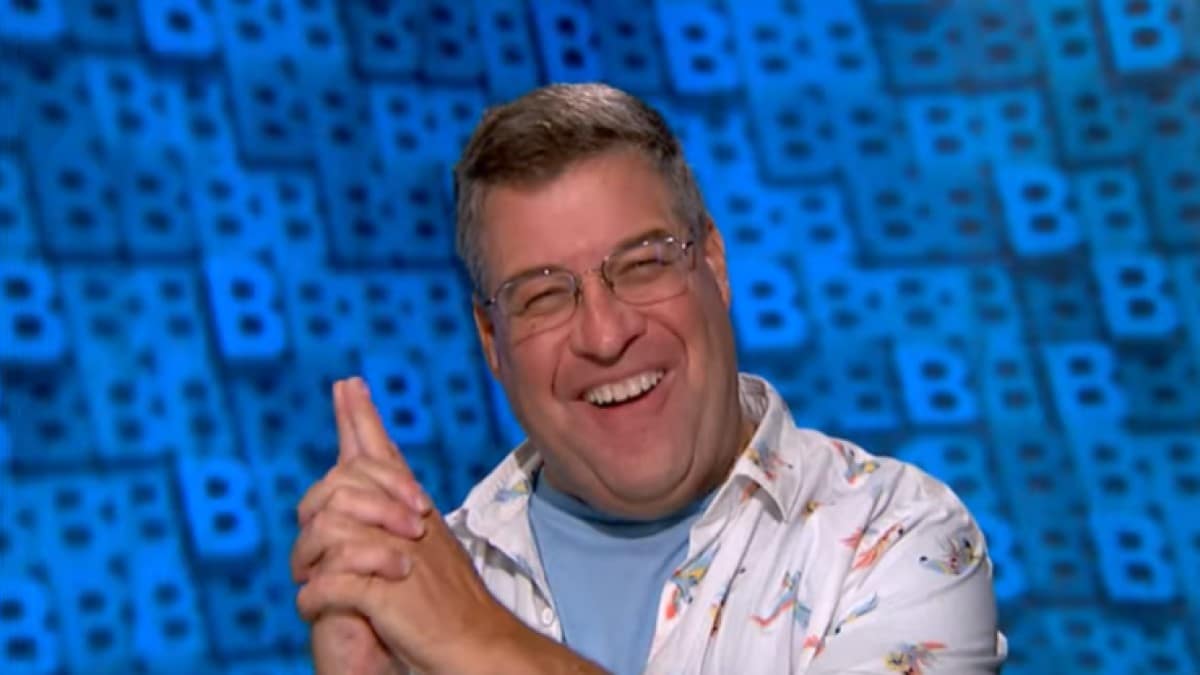 A Big Brother 21 Luxury Competition took place on Friday morning in the house. The live feeds were taken offline as the final four houseguests competed to win some money.

Late Thursday night, the remaining houseguests played in a new HOH Competition. That led to Nicole Anthony taking over the power in the game. She will get to nominate two people for eviction.

Then, on Friday morning, the houseguests got to take part in a Luxury Competition that brought an evicted BB21 cast member back inside. It seems that this was done to provide producers with more episode footage.

There are only four houseguests left and just five episodes left on the CBS schedule.

When specifics about the challenge were discussed on the live feeds, the familiar videos of fish swimming were placed on the screen. There was some interesting information that did get through, though.

Ovi Kabir showed up in the house, which seemed to make Nicole happy. Ovi was sent home before the BB21 jury started forming, so he likely enjoyed a chance to be on the show again.

The other primary detail that was revealed was Jackson Michie winning the Luxury Competition and earning some money for doing it. He later said that he would give the money back to see videos of his family.

Nicole mentioned that she finished second in challenge, but it wasn’t clear if she got anything for placing well. All of this will likely be revealed during a future episode of the show.

It was a pretty lazy day in general for the Big Brother 21 cast, but they may have received this Luxury Challenge due to how short the HOH Competition was on Thursday night. Things will really start to pick up more when the Power of Veto is on the line. As for that, Jackson put two plans in motion.