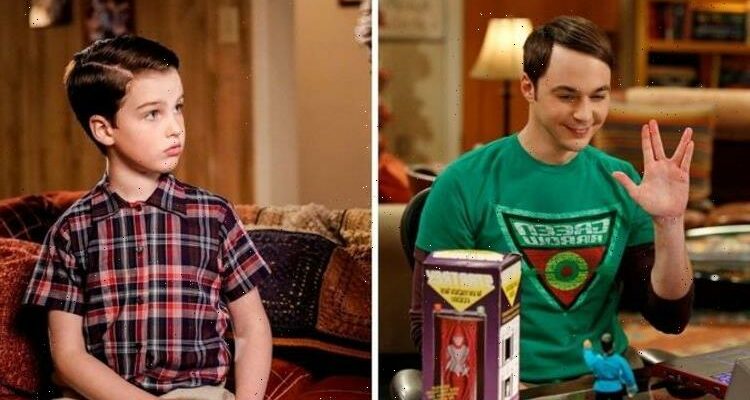 With only four seasons on-air Young Sheldon (played by Iain Armitage)  has already had a string of plot holes. Some of which contradict The Big Bang Theory in a major way, particularly with regards to Sheldon’s relationships.

One of Sheldon’s main personality traits is that he is a major germophobe.

He even created a robotic version of himself that could interact with his friends, so he could continue to exist without human contact.

In the episode, Crappy Frozen Ice Cream and an Organ Grinder’s Monkey the young Sheldon was forced to shake hands at a donor dinner.

He was reluctant but knowing his scholarship was dependent on how well he performed, he did in fact shake hands with other people. 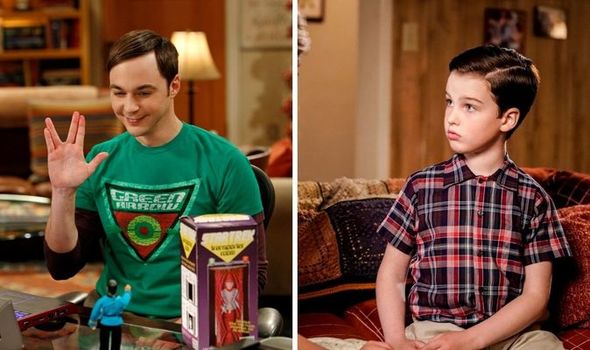 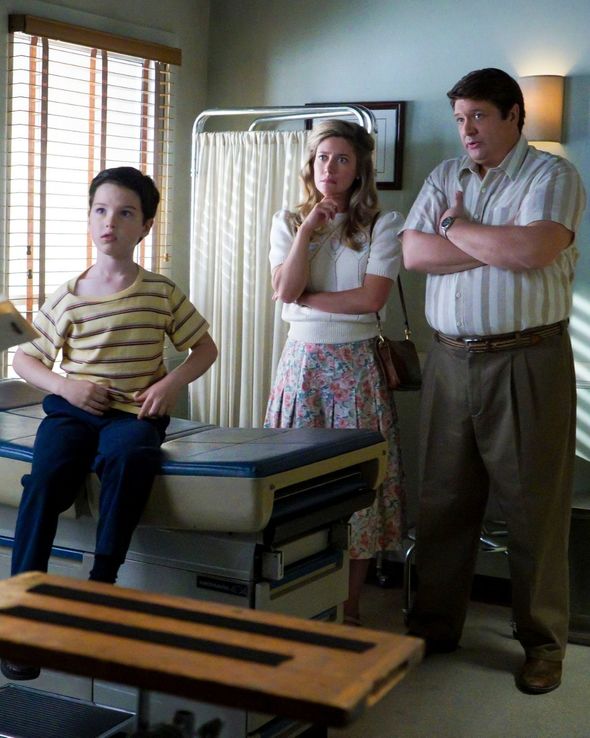 As viewers watch young Sheldon make a good impression, the adult Sheldon explains he only did it in the name of science.

Fans know that this is unlike Sheldon because even during dinner, he would wear mittens to hold his family’s hands for prayer.

The adult Sheldon goes on to explain this was the same mindset used when he slept with Amy Fowler (Mayim Bialik) on their honeymoon.

However, this too is a contradiction of The Big Bang Theory as the couple had been having sex long before they were married. 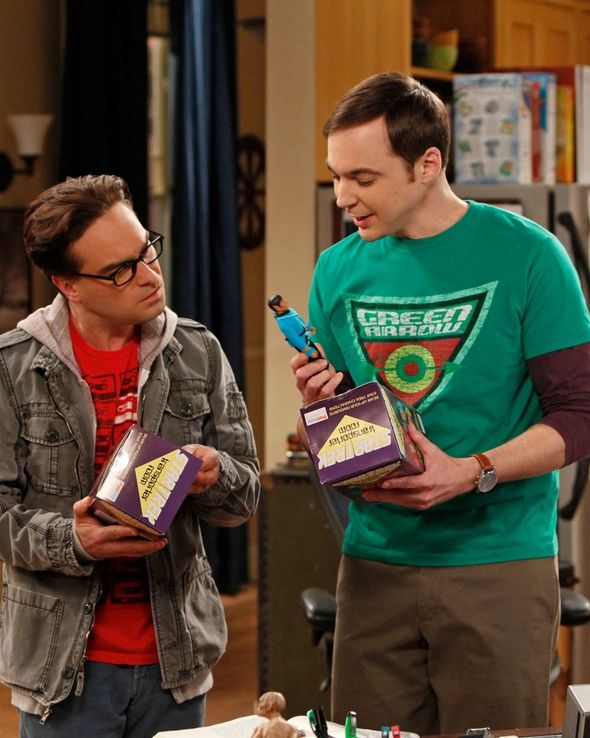 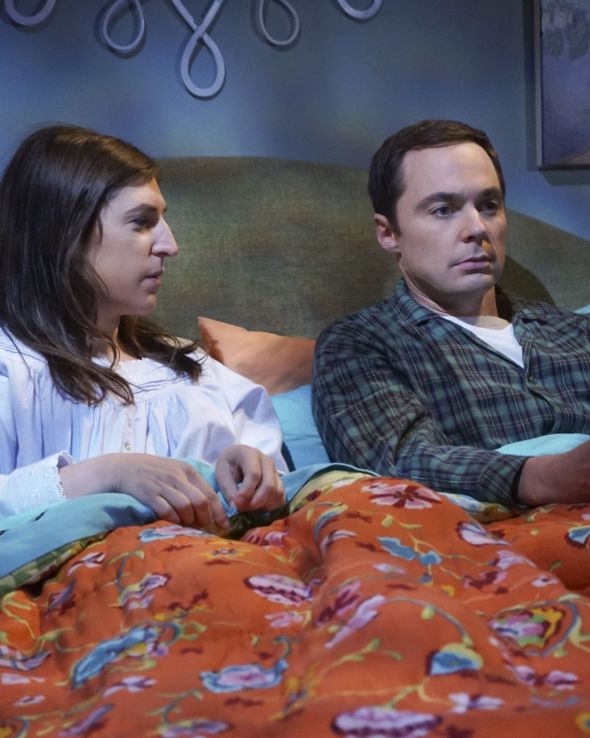 In fact, this time Amy didn’t even have to convince Sheldon to do so, he willingly chose to.

This isn’t the only inconsistency as another plot hole involves the use of the song Soft Kitty.

Viewers first heard the song in season one in the episode entitled The Butter Pancake Anomaly.

In The Big Bang Theory, Sheldon Cooper (Jim Parsons) has a series of rules, in this case, Soft Kitty can only be sung when someone is unwell.

However, in Young Sheldon, the rules seemed to have changed, as he sang the song to himself after a bicycle injury.

Another incident involved Sheldon’s dislike of arguments. In one episode he tells Leonard Hofstadter (Johnny Galecki) and Penny Hofstadter (Kayley Cuoco) to stop arguing as it gives him flashbacks of his parents arguments.

This too is a major plot hole in the prequel of the show, as Sheldon’s parents George Cooper Sr. ( Lance Barber) and Mary Cooper (Zoe Perry) seemingly have a loving marriage.

However, this may not be the case too for long, as CBS confirmed that George’s infidelity storyline will be tackled in the ongoing series and this will likely bring arguments.

There’s another major plot hole in Young Sheldon’s family with the members in the family visibly different in more ways than one.

As Big Bang Theory was on air for 12 years, viewers had been introduced to his entire family but in Young Sheldon, the family were very noticeably different, with Laurie Metcalf playing Mary in the original show and looked nothing like Zoe Perry who was cast to play Sheldon mother in Young Sheldon

This is with the exception of Sheldon’s father George, as he had passed away in The Big Bang Theory.