Better Call Saul is almost over with just five more episodes left to air before the AMC drama catches up with the events of Breaking Bad. Over the past seven years, the show’s body count has gradually risen and another name can now be added to that list as the prequel began the second half of its final ever series. This time, no one was expecting it with none other than Lalo Salamanca (played by Tony Dalton) who was killed.

For the most part of season six, Lalo had been laying low so he could get evidence against Gus Fring (Giancarlo Esposito).

He tried to have Lalo assassinated at the end of season five but needed to prove his disloyalty to cartel boss Don Eladio (Steven Bauer) so he could give his permission for Gus’ murder.

In a well-crafted plan, Lalo faked his death and tracked down the engineer who helped him build the secret superlab and kept records of his work from inside a sewer.

When he felt he had sufficient evidence, Lalo scared Saul Goodman (Bob Odenkirk) and Kim Wexler (Rhea Seehorn) into assisting him with his plan. 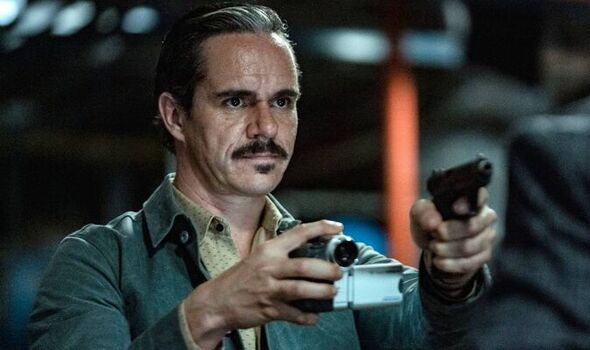 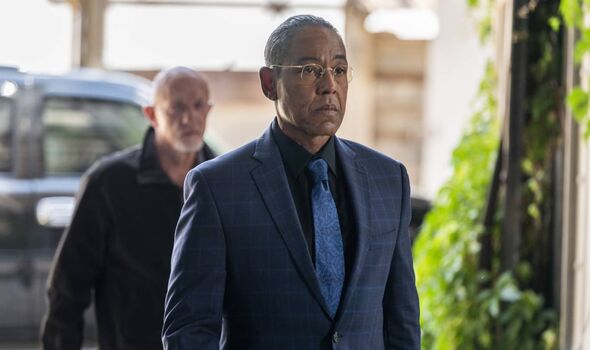 Saul and Kim distracted Gus’ guards while Lalo found the man himself.

There was an epic showdown between the two which resulted in Gus shutting down the lights, leaving the two men to shoot blindly at each other in the darkness.

When the lights came back on, it was revealed Lalo had been shot in the neck.

The high-ranking cartel member was laughing on the floor as he died just moments later. 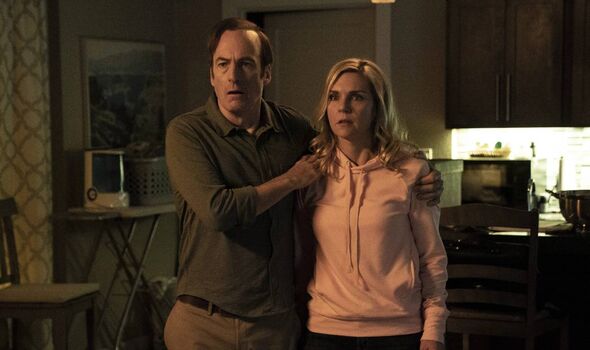 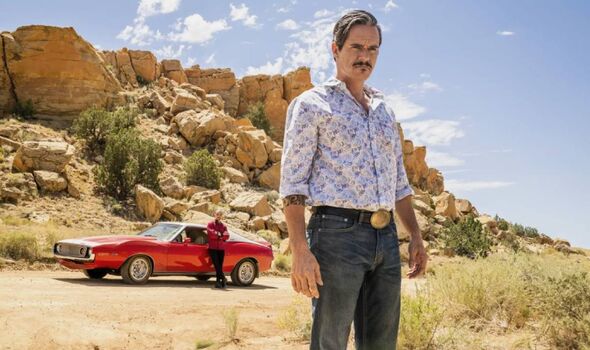 Why was Lalo Salamanca killed off?

As Breaking Bad fans already know, Lalo isn’t in the original drama which has always indicated it may not end well for him.

His rivalry with Gus is never shown and as the chicken shop owner stars in the Walter White (Bryan Cranston) series, it was never going to be him who dies.

Writer Gordon Smith has opened up about the decision to kill off Lalo when there are still five episodes left to air.

He admitted the writers didn’t really want to lose Lalo from the story.

“We had no interest in losing Tony Dalton, obviously. He’s incredible. He’s so much fun on set”, Smith explained to Rolling Stone.

“But we felt like we had set these forces in motion, and we were having these two titans of our story clash, and unfortunately, we knew Gus had to come out the other side.

“I suppose there was a world where Lalo limps away and Gus has to chase him down, but that felt like territory we’d already covered.”

“We were happy to give him a big, big, big out. And he gets what he wants.

“He’s been searching since the end of season four for something he thought was going on.

“He was searching for Werner, chasing down all these leads. So we gave Lalo the gift of getting everything — his heart’s desire — and it destroys him.”

There are just five more episodes to go before Better Call Saul comes to an end for good.

Before it’s over, the prequel will welcome original stars Cranston as the iconic Walter White and Aaron Paul as Jesse Pinkman.

The grand finale is scheduled to air on Monday, August 15, on AMC.

Better Call Saul season 6 continues every Monday on AMC in America and Tuesday on Netflix in the UK.