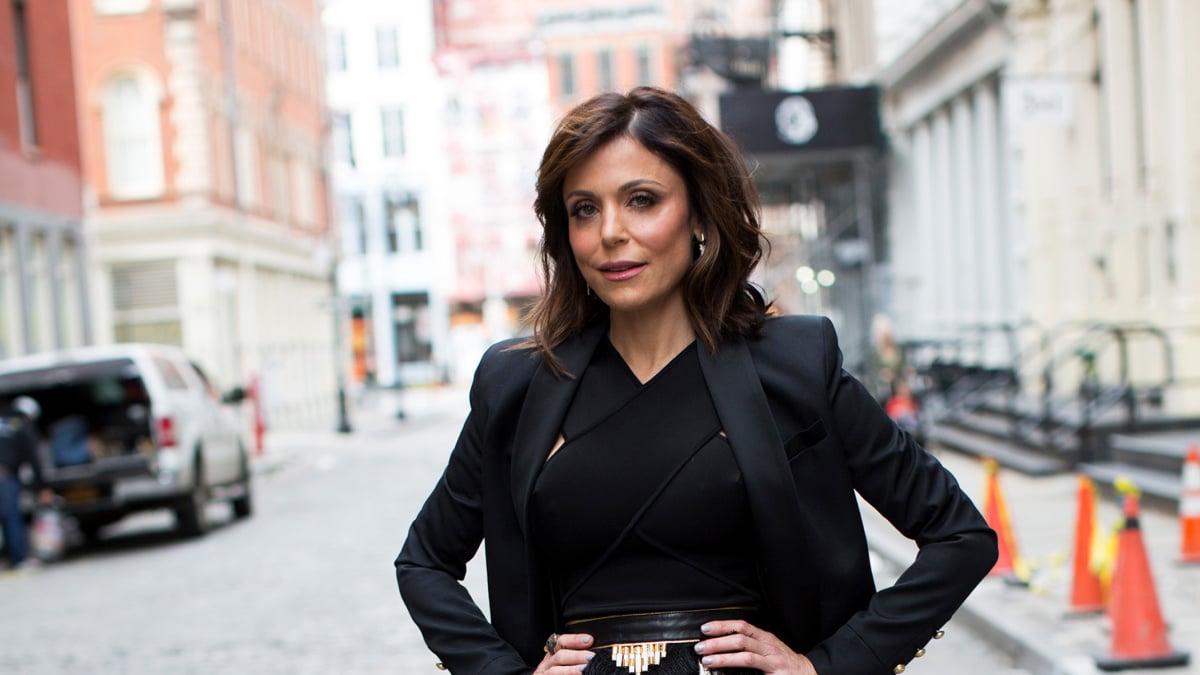 Bethenny Frankel may best be known for her role on The Real Housewives of New York, but she’s starting to create a space for herself in the business world.

Back in 2017, Bethenny started filming episodes for Shark Tank and she’s been featured several times throughout seasons 9 and 10.

Frankel starred in just one episode in 2017, which was Episode 7 during Season 9. It aired on November 5, 2017, and she was back in the tank during Episode 24 of that same season.

Bethenny also listened to pitches during Season 10, as she acted like a shark during episodes 8, 10, and 13. At the present time, Bethenny Frankel has filmed five episodes over two seasons and three years.

It’s uncertain whether she will film more episodes for Season 11, but viewers love to see her strong personality going to head-to-head with Kevin O’Leary.

While Bethenny Frankel is known for being confident, feisty, and at times rude from The Real Housewives of New York, viewers love her because she speaks her mind.

She doesn’t hold back and it’s refreshing to see her battle it out for good deals against the long-standing sharks on the show.

During her short time on the show, Bethenny has made a deal with Yumble, offering $500,000 in exchange for 6% of the company. Yumble makes kid-friendly food that is both healthy and affordable. The goal of the company is to make healthier decisions for your child, which is something Frankel can support as she’s a natural food chef.

The businesses ended up accepting her deal when she even offered to become a spokesperson for the company. Given her success on Shark Tank, we can probably expect to see more of Bethenny Frankel during Season 11.

The Real Housewives of New York returns Wednesday, March 6 at 9/8c on Brav0.