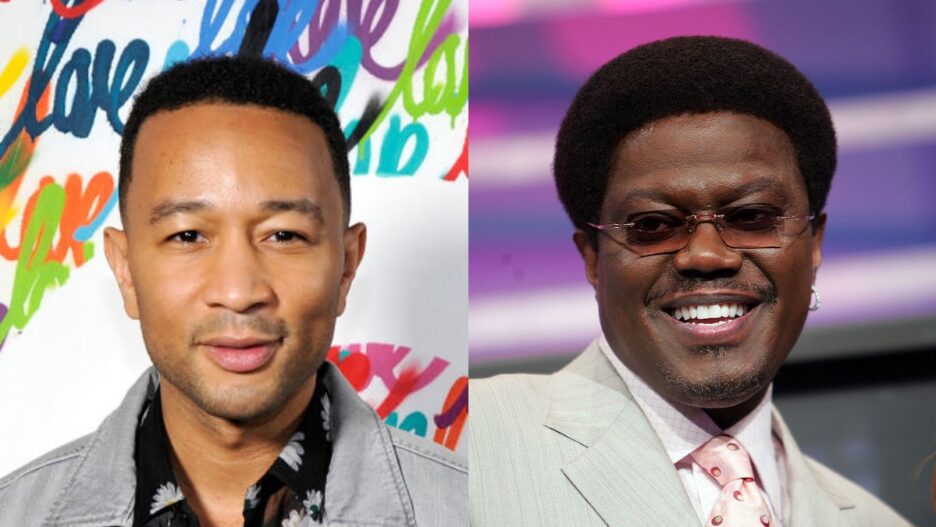 A biopic about the late comedy legend Bernie Mac is in development at John Legend’s production company, Get Lifted, the music star’s producing partner Mike Jackson said on Thursday.

Jackson made the announcement during a Q&A with Legend at the Tribeca Film Festival in New York, saying that a deal had just been made between the studio and Bernie Mac’s estate that “John doesn’t know about yet.”

“Look at you, breaking news,” the seemingly surprised Legend said. 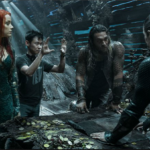 Bernie Mac rose to prominence on the Chicago stand-up comedy circuit before becoming one of the biggest comedic stars of film and television in the 2000s, earning two Emmy nominations for his lead performance on “The Bernie Mac Show.” On the big screen, he was best known for appearing alongside Steve Harvey, Cedric the Entertainer and D.L. Hughley in Spike Lee’s stand-up showcase film “The Original Kings of Comedy,” as well as his performance as Frank Catton in Steven Soderbergh’s “Ocean’s” Trilogy. He died at the age of 50 in 2008.

Legend appeared in one of Mac’s final films, “Soul Men,” as Marcus Hooks, a member of a soul group whose death prompts the group’s backup singers, played by Mac and Samuel L. Jackson, to try to put aside their difference for a reunion tour.

Further details on the project have not been disclosed.