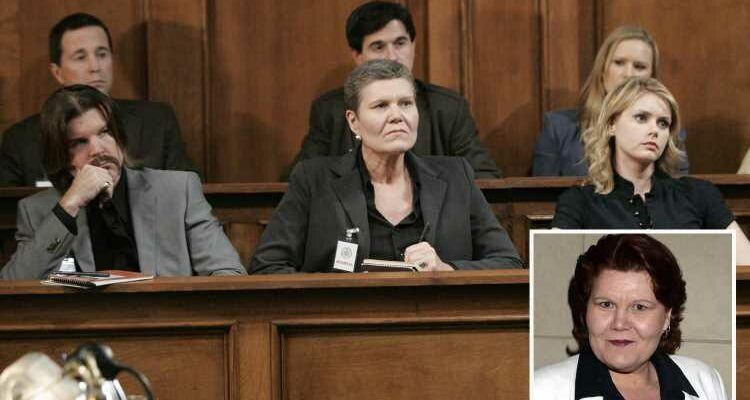 A STAR of the hit soap General Hospital has passed away after a lengthy battle with Wilson's Disease.

Bergen Williams died on July 20, however, her family has only just shared the news online. 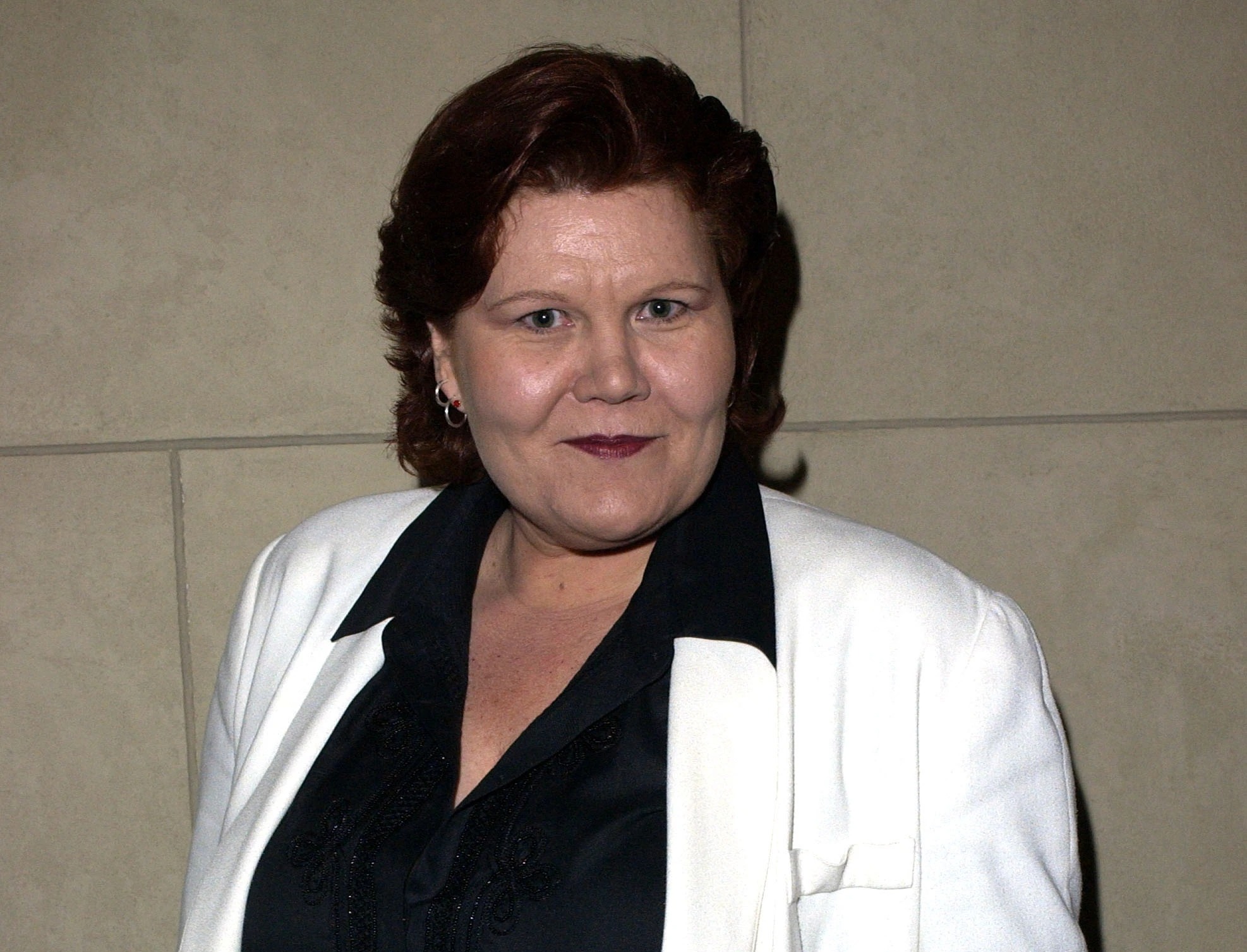 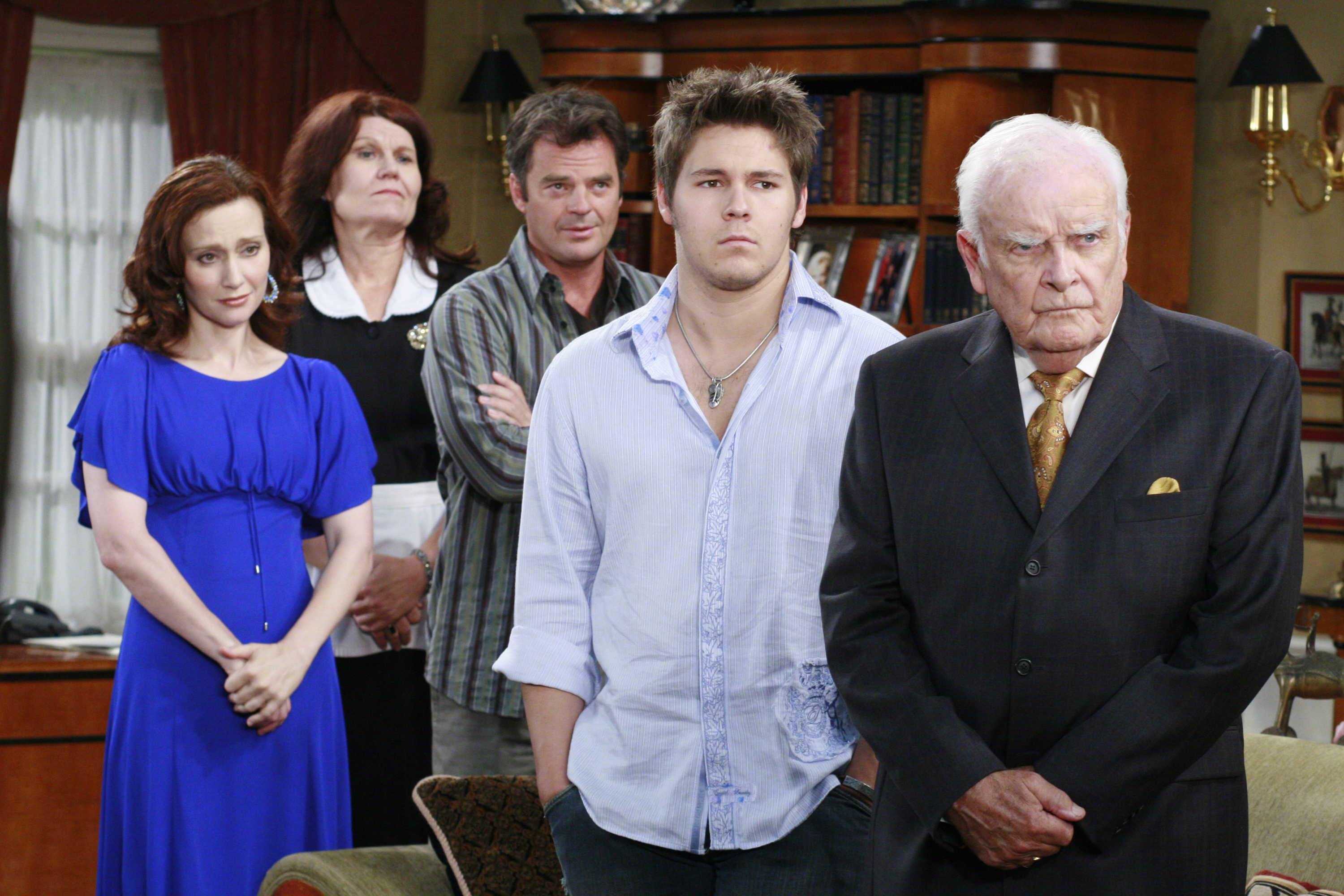 In a statement to Bergen's Twitter followers, her sister said: "Bergen Williams succumbed to the ravages of Wilson's Disease surrounded by loving family.

The rare disease is an inherited disorder that causes copper to accumulate in the suffer's liver, brain and other vital organs.

The statement continued: "Bergen was a writer, inventor, and actress who played Big Alice on the TV soap General Hospital."

The star played the character of the Quartermaines' maid, who moonlighted as a wrestler.

In a second post, her sister tweeted a photograph of Bergen in her maid's outfit with the caption: "Love you Big Alice! RIP Bergen."

Following the tragic news of the star's passing, social media users flooded to post their condolences to the family.

"I loved Alice! Her scenes with Tracy were always my favorite. RIP Bergen," one user wrote.

Another said: "The foundation that held the Quatermaines together. May her memories continue to be a blessing to her family and friends."

Bergen's sister responded to multiple fans, saying that the star "loved her fans so much" and thanking them for their support. 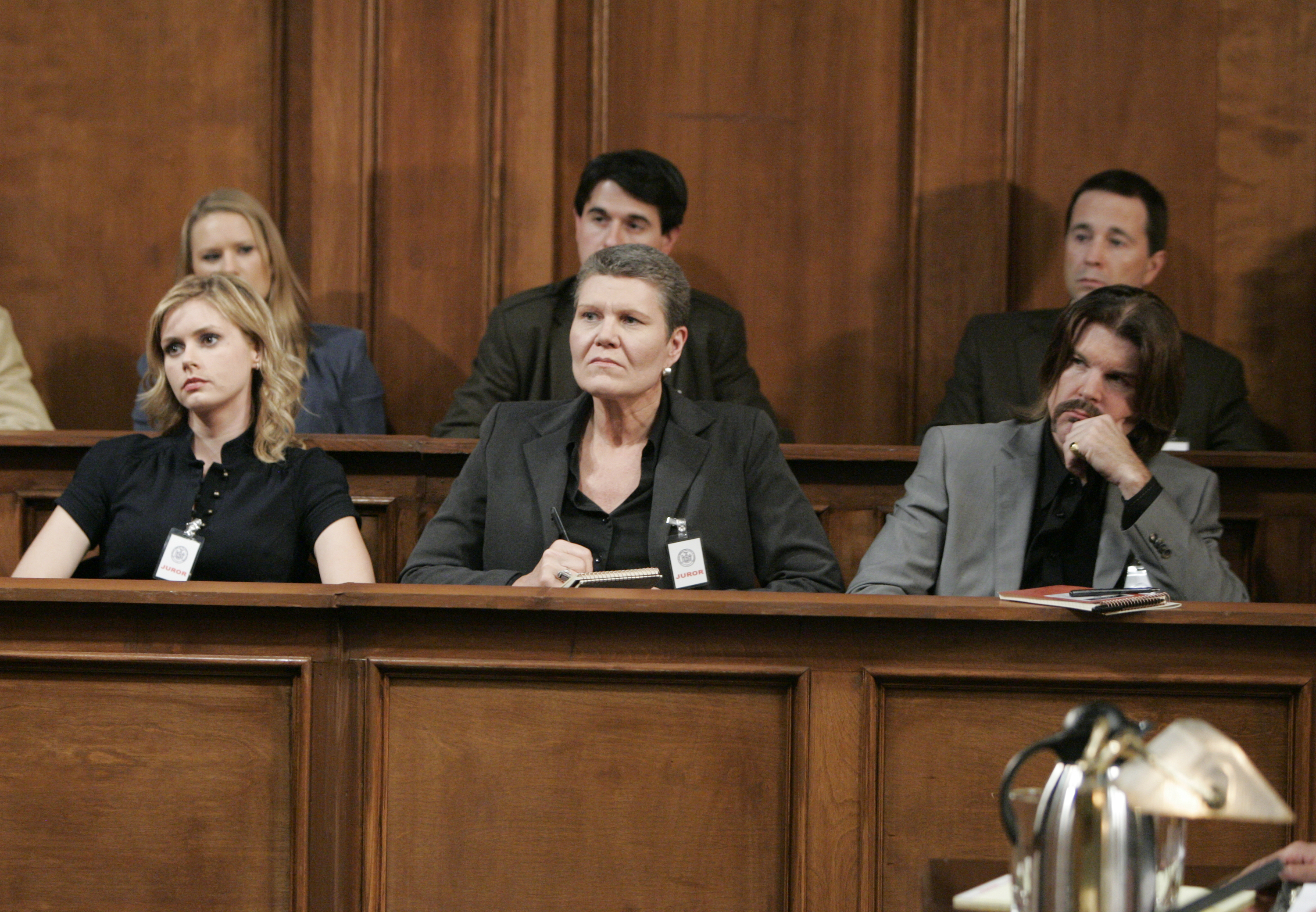